Upon arriving, I nearly immediately noticed a difference from my previous destination. I expressed my dissatisfaction with Yakima’s poor street plan­ning, but I haven’t run into any issues of the sort in Tri-Cities.

In fact, I’d say that Tri-Cities is nearly the opposite—they are very future-accommodating, and even in areas where there isn’t much around right now, the roads are robustly built and organized in a way that it can accommodate large spikes of population and traffic through appropriate insertions of turn lanes, one-way lanes, and stop light intervals.

For my first activity in Tri-Cities, I decided to keep it simple and go for a walk at Columbia River Park. The weather looked like it was going to rain, but something I learned from visiting the Seattle Metropolitan Area is that I can’t sit around and wait forever for the weather to be nice, because that’s not exactly a feasible thing to do in Washington without just running out of time.

After taking exit 42 off Washington State Route 240 and turning right onto Columbia Park Trail, I parked in the central lot just west of the Playground of Dreams then walked west to the Regional Veterans Memorial. 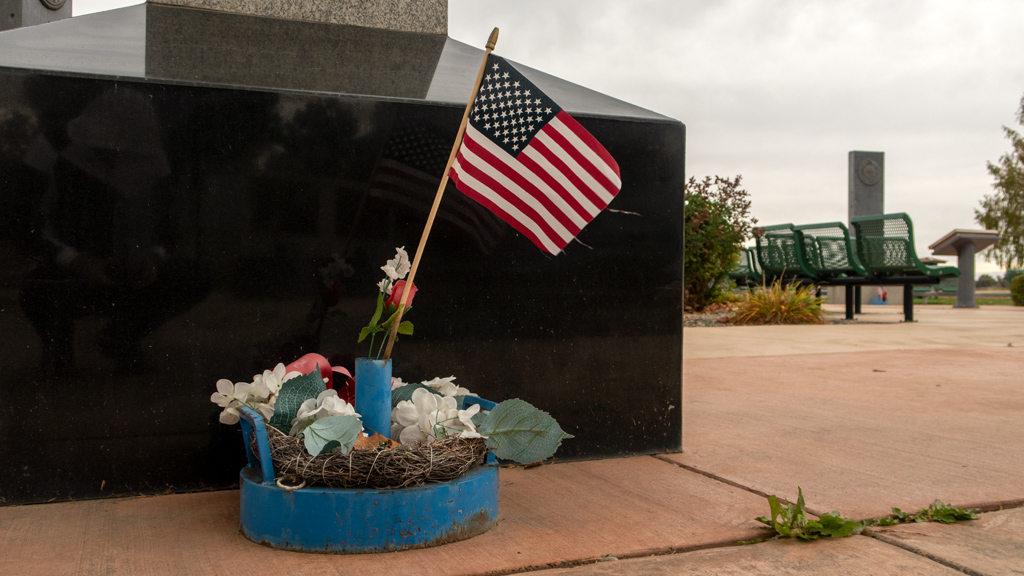 Just to the north was the Sacajawea Heritage Trail, so I took that east along the Columbia River.

There weren’t too many wild animals because this part is fairly inland in the center of Tri-Cities, but I did see quite a few geese, seagulls, and ducks. 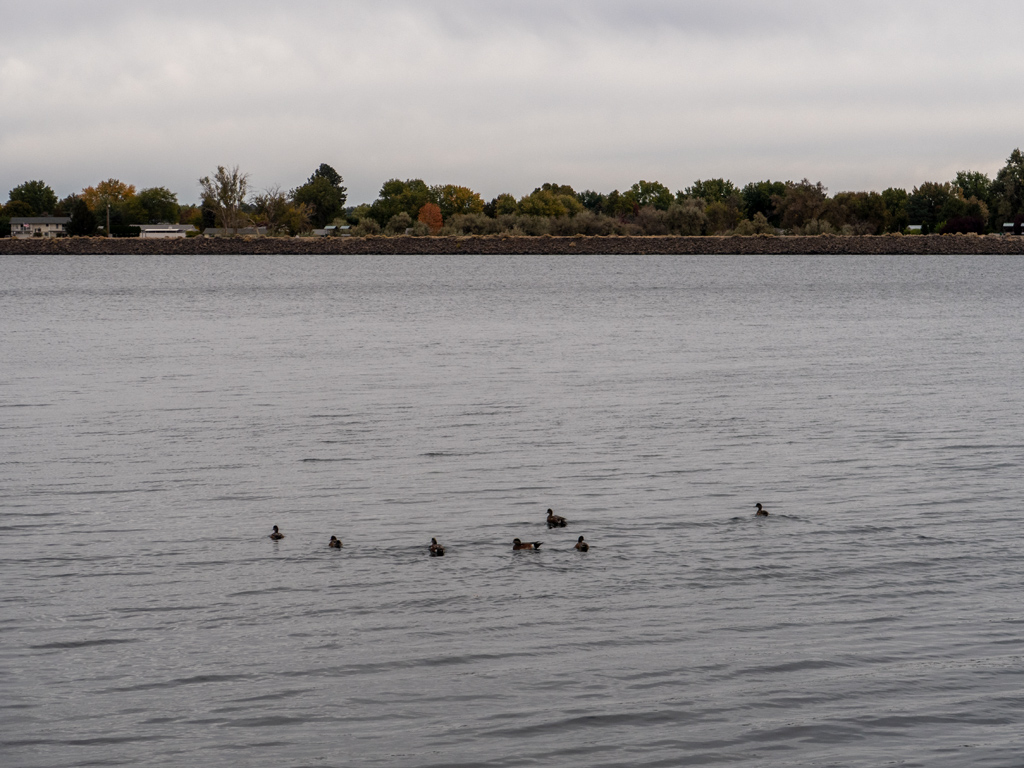 After heading as far east as I could on the trail, I made it to the hydro pits and the Bernie Little Memorial Tree. There was a small pedestrian bridge that led me over to the boat launch, from which I had a nice view of Washington State Route 395, better known as Pioneer Memorial Bridge. 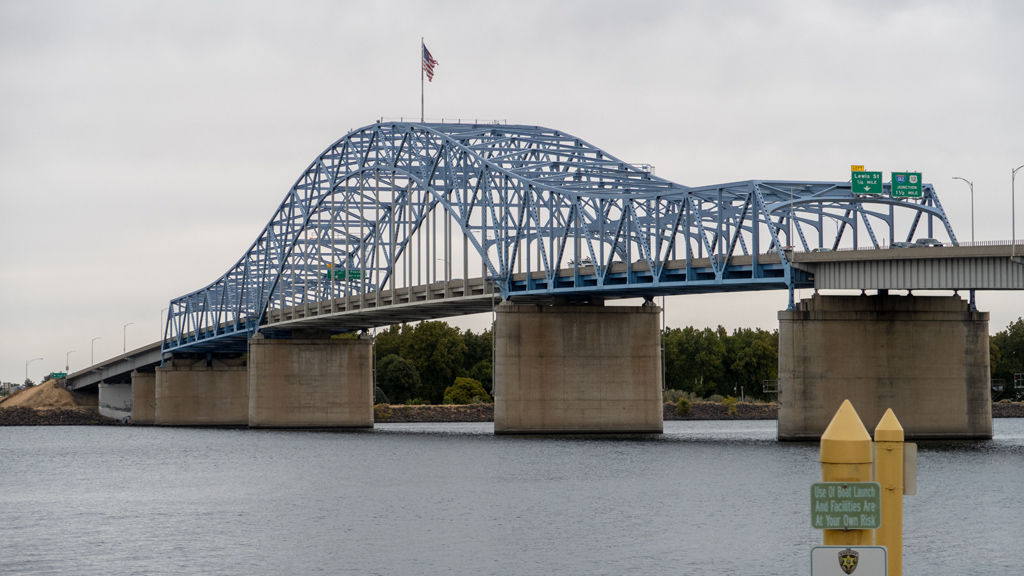 Continuing southeast, I made my way over to the Columbia Park Pond. There was a little peninsula and another pedestrian bridge, so I was able to see a few different angles of the various sections of the pond. 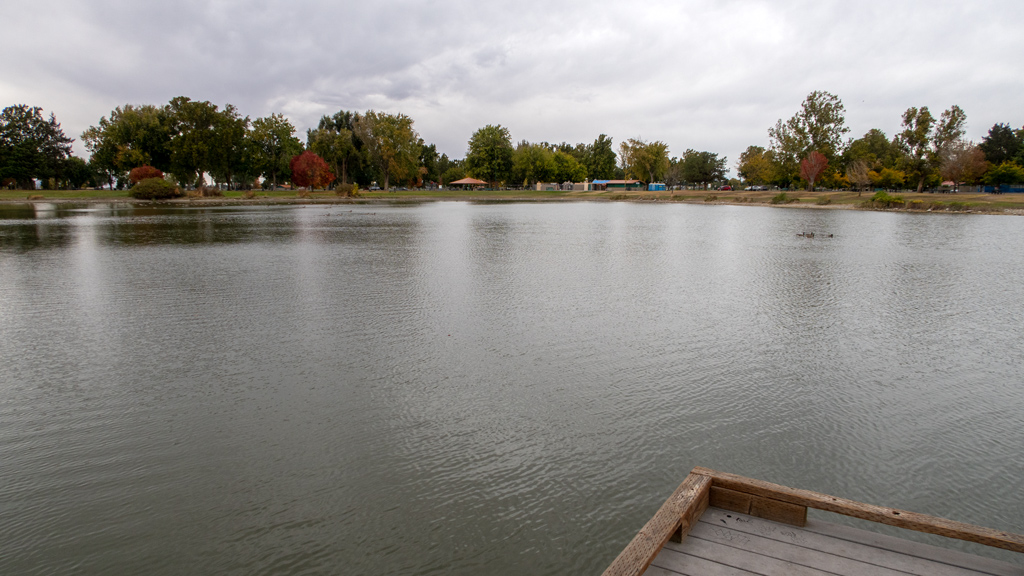 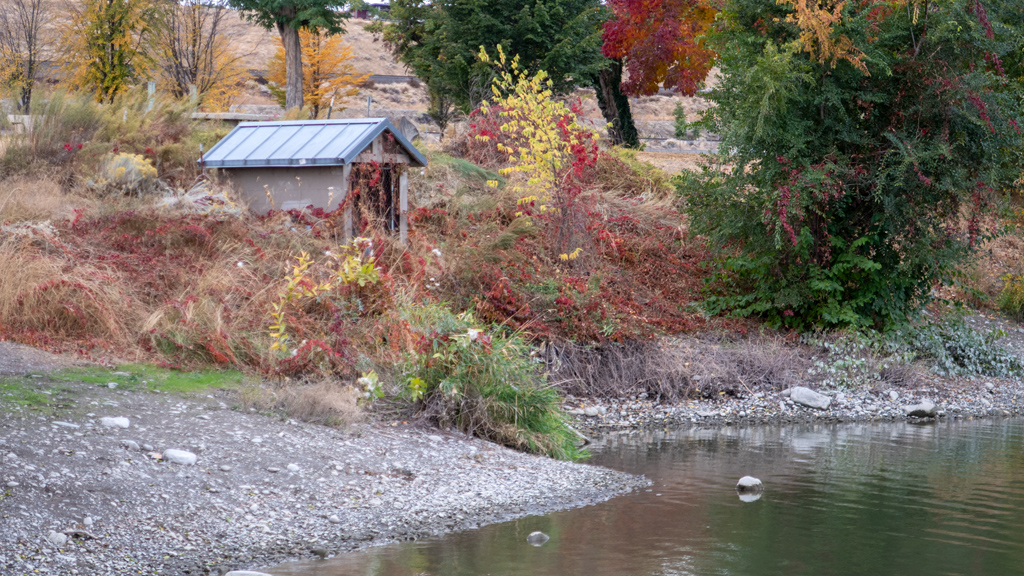 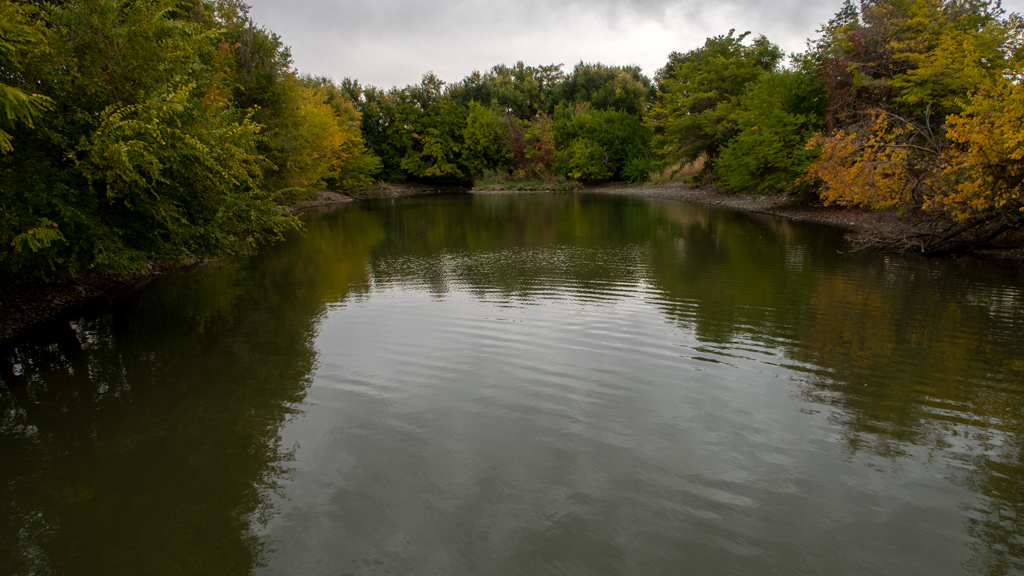 Nearly completing a full loop, my final stop was at the Old Veterans Memorial. 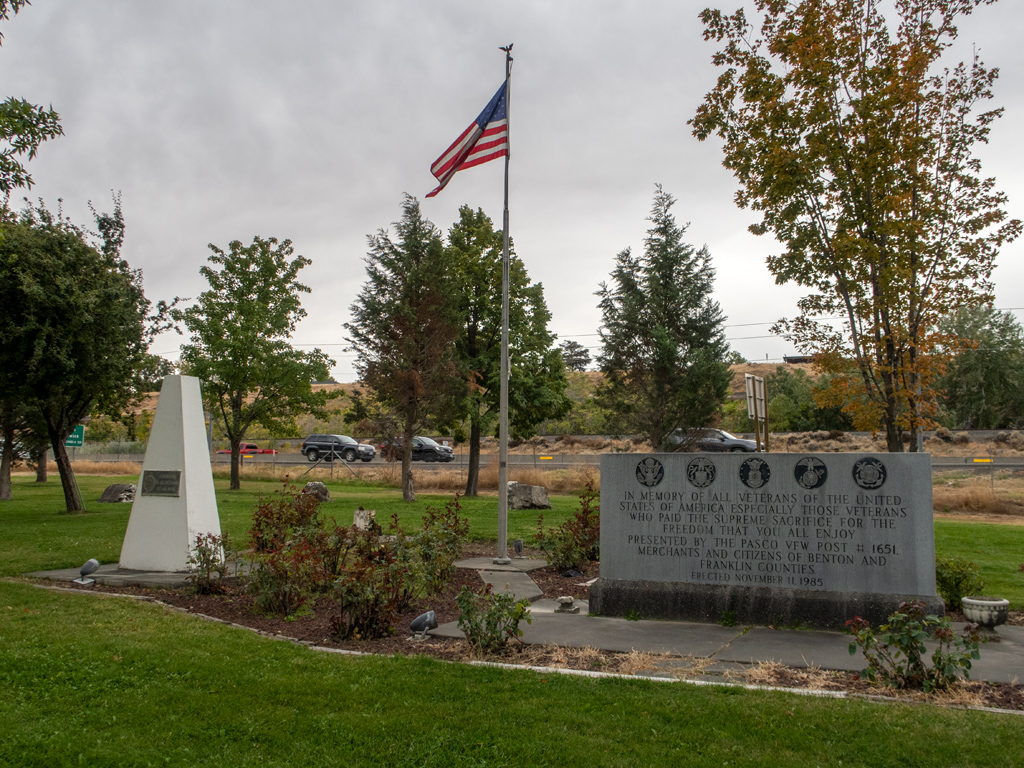 I haven’t posted a photo of my truck for a while, but I’m still driving the same vehicle—my 2018 GMC Canyon.

I’ve put nearly 20,000 additional miles on it since I started my road trip in June 2021 (which is pretty substantial, considering that, before my road trip, I would only average about 6,000 or so miles of driving per year). It’s suffered a little bit of cosmetic damage from harsh weather and a few bumps from neighboring parkers who seem like they weren’t very careful with their doors, but from a mechanical sense, it’s still going strong. 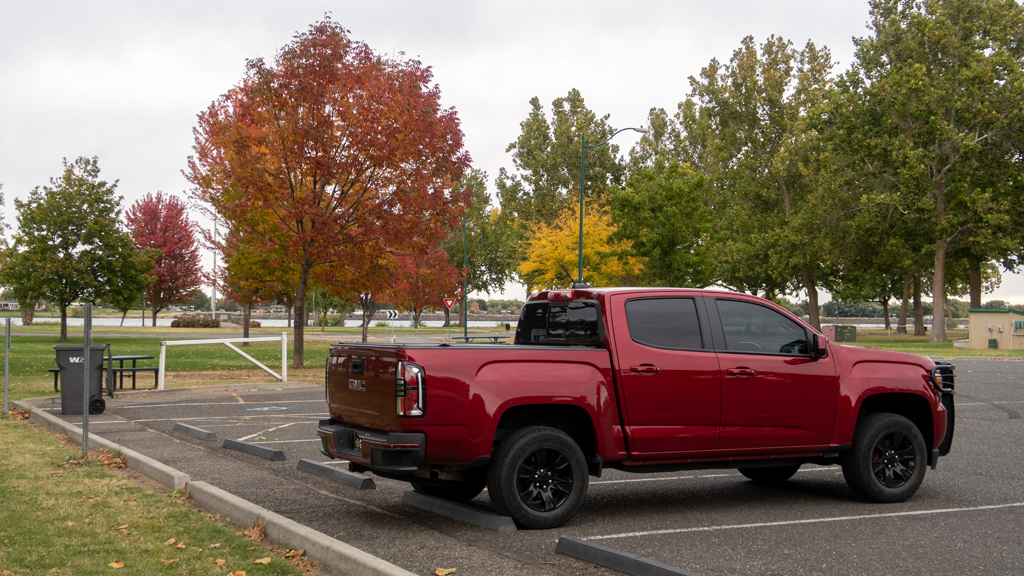 The park obviously wasn’t exactly stunning, but it was still very refreshing to go for a walk and get some crisp, cool air. Overall, my walk was a little bit over 2 miles (about 3.3 kilometers) with a mile pace of 22.5 minutes, which includes all the stops I made taking photos.