Last month, I met Mina, a domestic shorthair cat. Before heading out of the Seattle Metropolitan Area to continue my transcontinental road trip, I had a fi­nal opportunity to visit and play with her one last time. 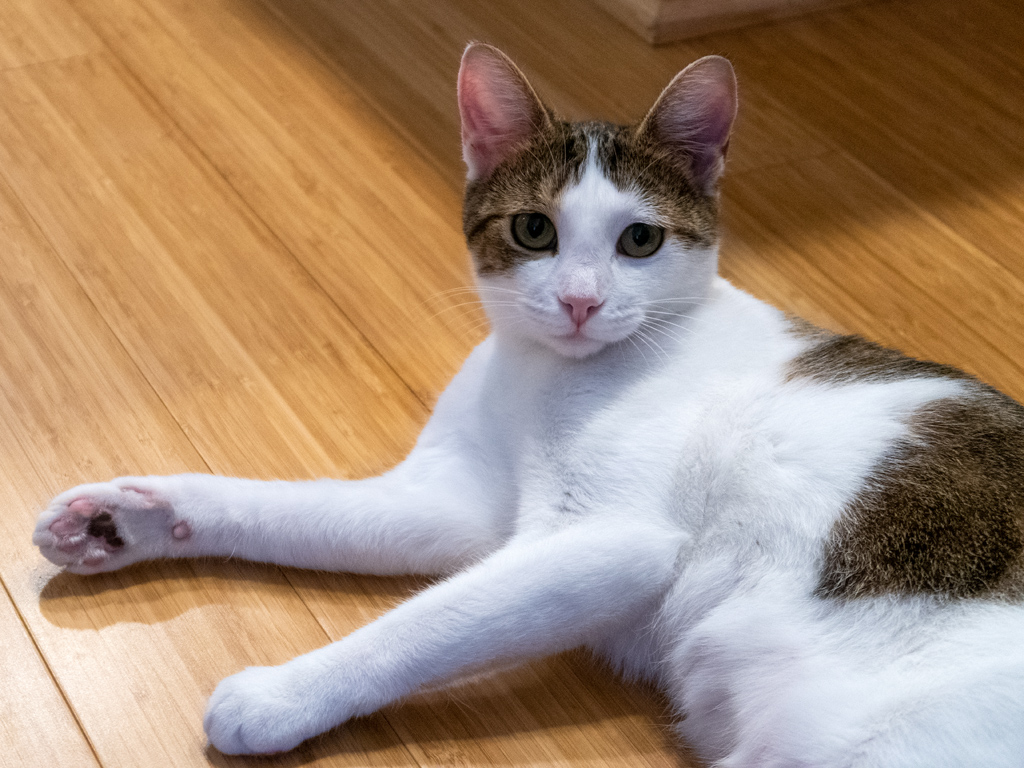 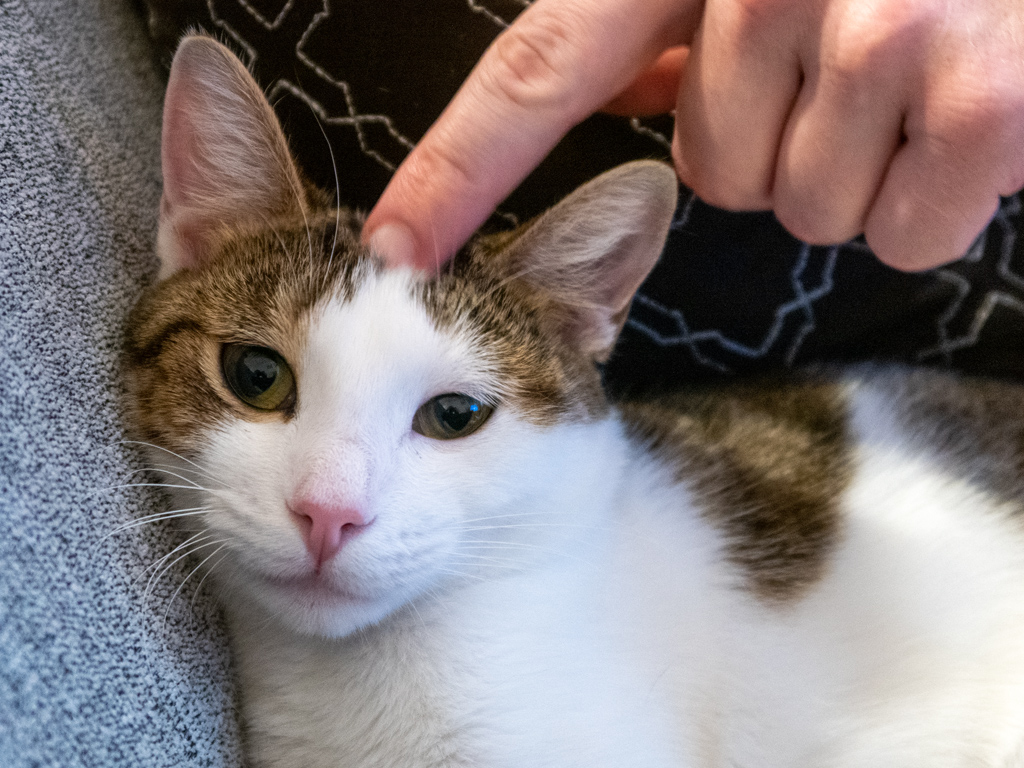 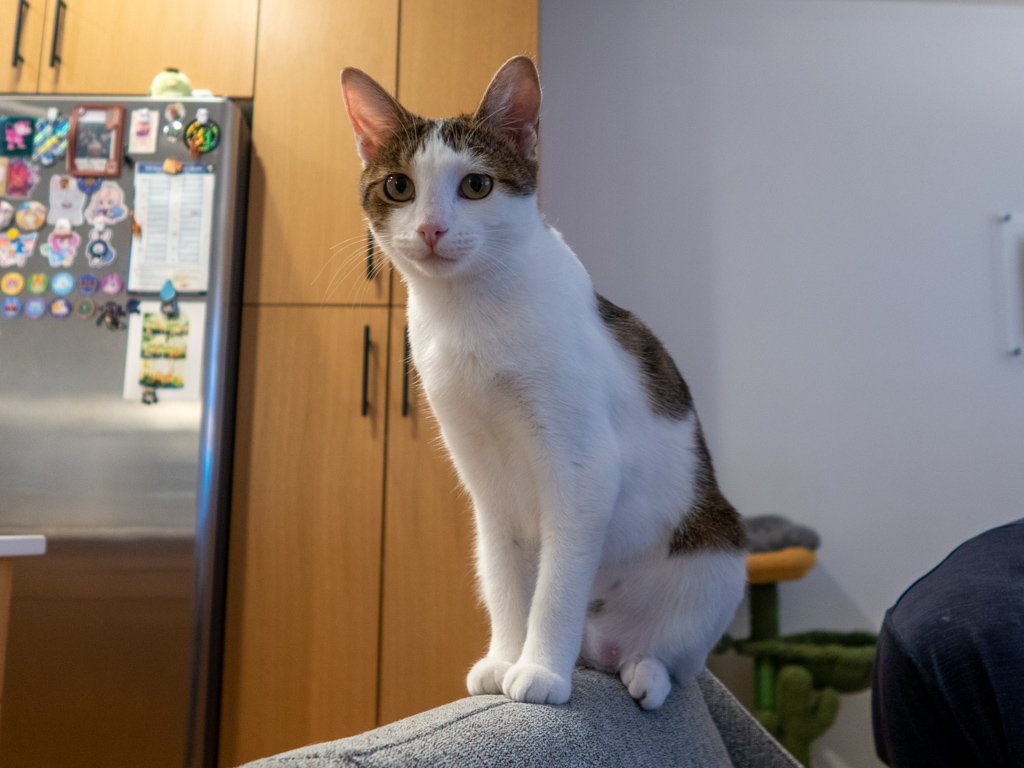 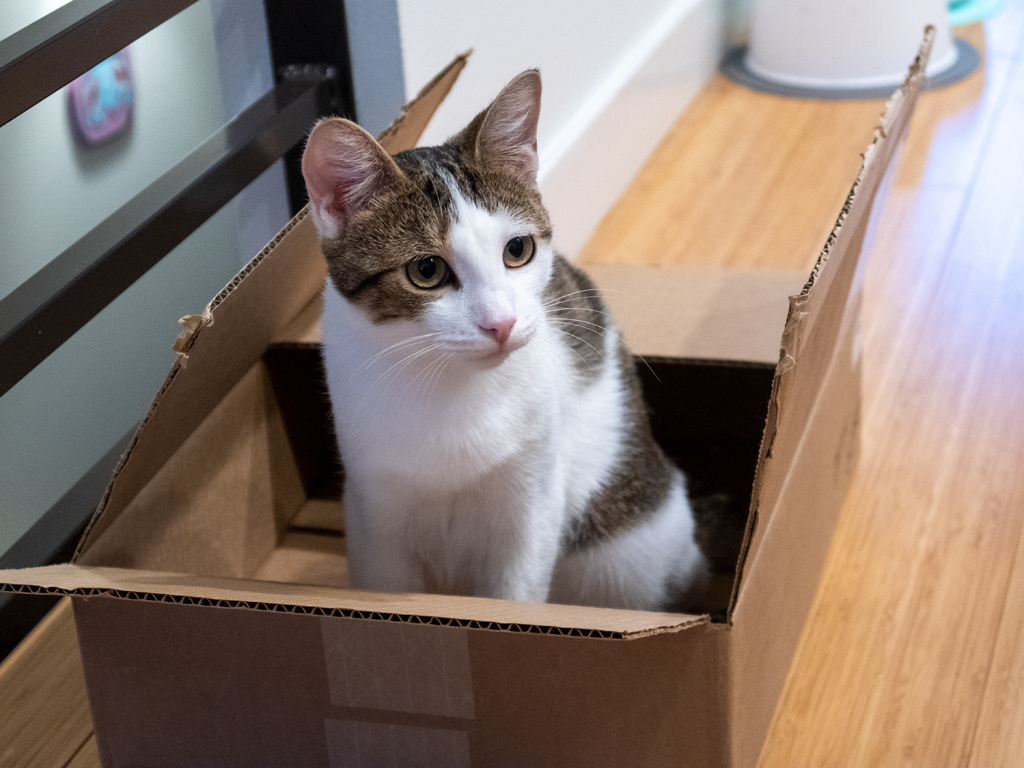 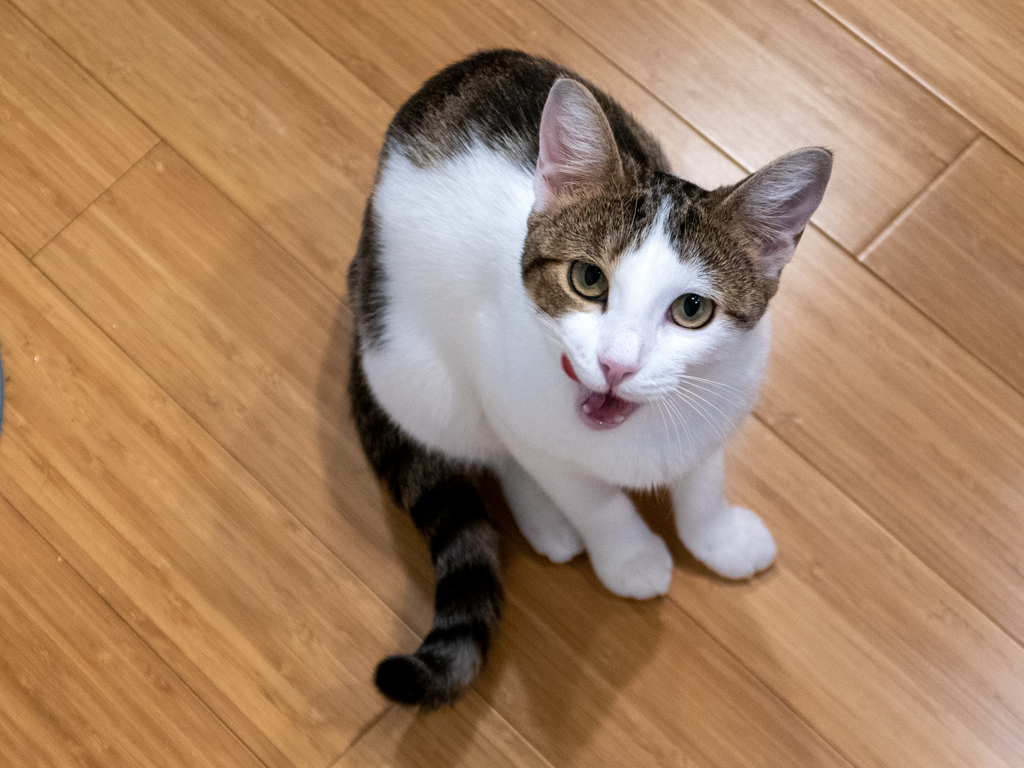 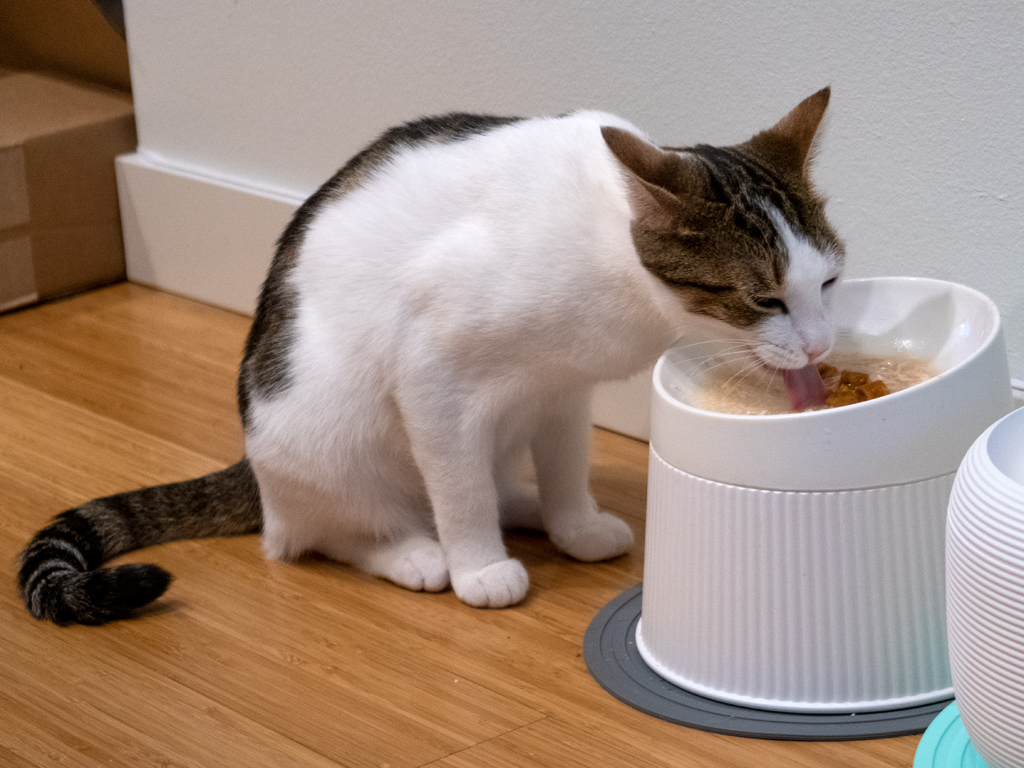 Earlier that day, a few friends and I went exploring at Alki Point, an area near the West Seattle neighborhood in Seattle, Washington. One of the friends I went with was Doug Wreden. We took another “typical Doug and Parkzer”-style photo in front of the Seattle skyline. 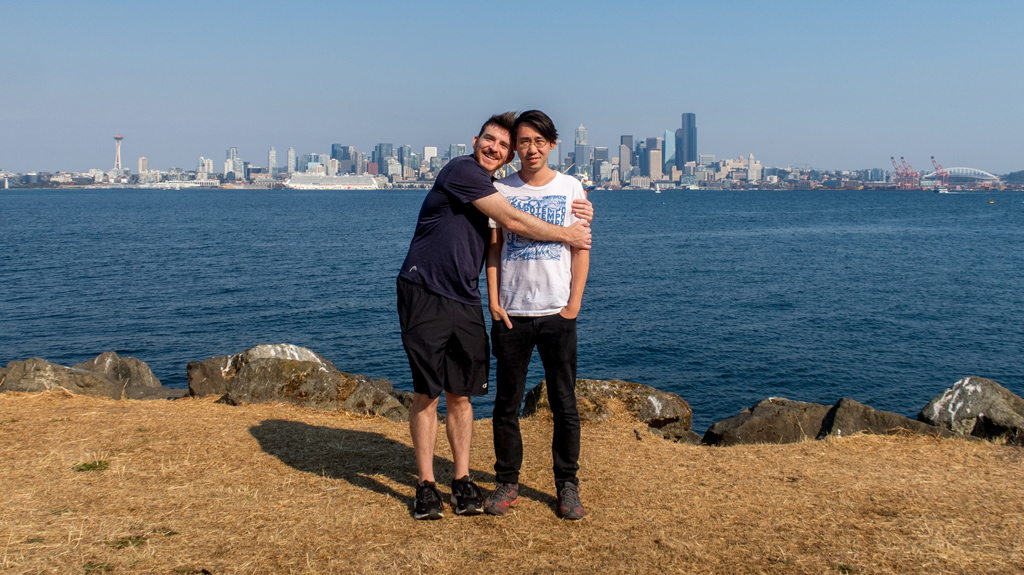 I wore long pants because I brought my point-and-shoot camera and I wanted sturdier pockets to hold it, but it was perfect shorts weather. The sun was shining but not too uncomfortably hot, and there was a light breeze coming from the water. The views were great, and we went on a weekend so there were a lot of other people out and it was fun people-watching.

We got some lunch from Marination Ma Kai. I ordered an entrée of four miso chicken tacos and a can of strawberry-lilikoi-flavored Hawaiian Sun. The food was great—the chicken was high-quality, the tacos weren’t excessively seasoned, and the garnish perfectly complemented the meat without being too sour.

After eating, we walked along the coastline to the Alki Point Lighthouse (which we later discovered was closed, as the tours only operate until La­bor Day), then we found some rental scooters and rode them all the way back to our parking spot. The last time I had used one of these scooters was way back in 2019 when I went to St. Paul, Minnesota, and I hadn’t ridden a scooter, bicycle, or anything of the sort since then. It was fun riding one again, especially because Alki had a separate, designated bike lane that I was able to use. 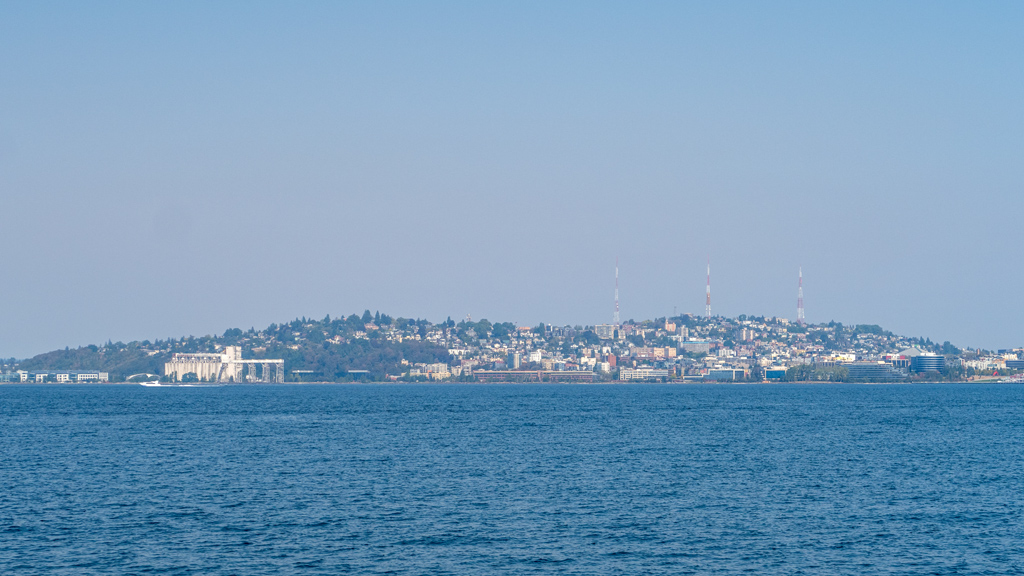 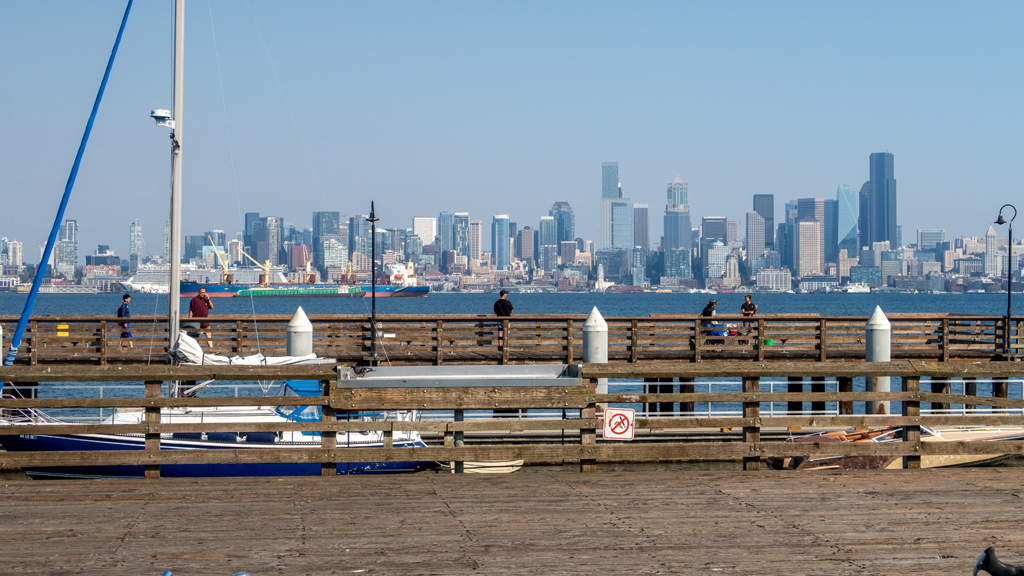 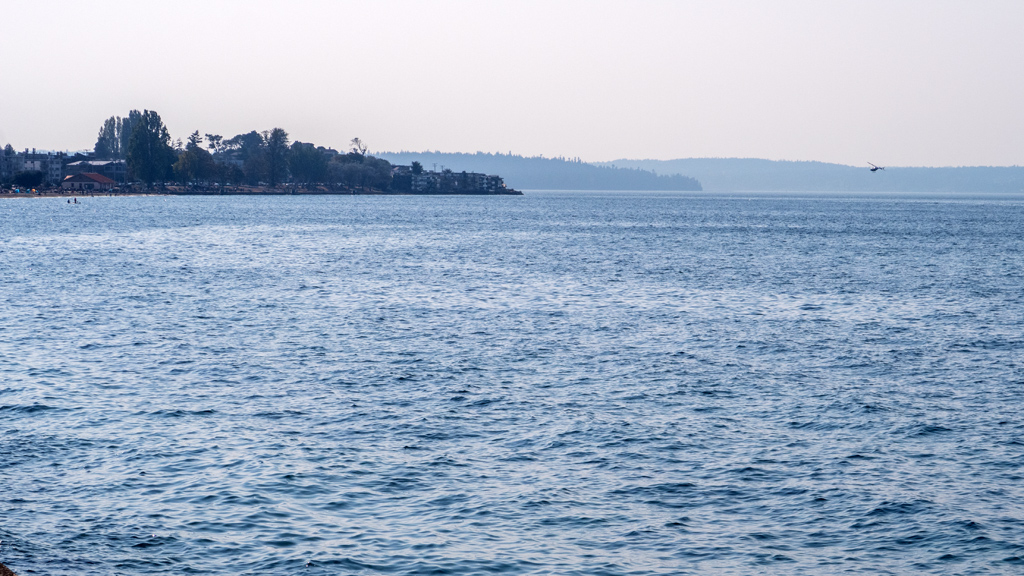 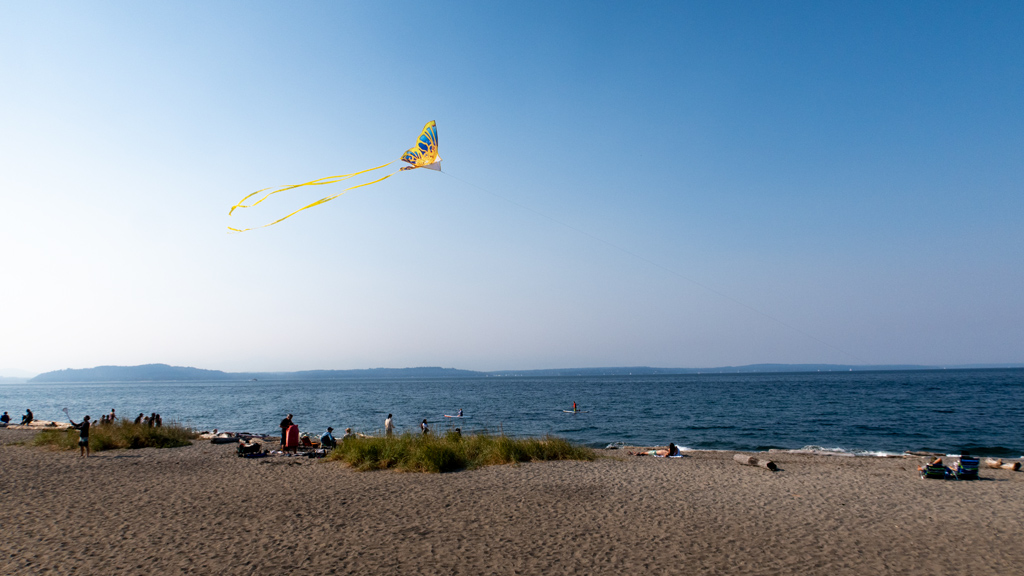 Overall, it was a very enjoyable trip.