The EXP Invitational – Apex Legends at X Games Minneapolis 2019 is taking place in full force, but the games don’t start until later on in the afternoon. Although I’ve mostly been a night person all my life, I started waking up quite a bit earlier, and this morning, I joined my friend Jordan Kelly (who also accompanied me on my hiking trips in Las Vegas) and visited St. Paul, Minnesota. I’m pretty terrible at using public transportation, so I just followed Jordan around as he brought me on a train and got me accustomed to using the Lime scooter rental system. We went and visited a handful of historic landmarks and other points of interest. Usually, I’m not really a fan of “old stuff,” but after visiting St. Paul, I realized that old stuff can have its own kind of appeal. Those who know me closely know that I essentially ragequit my former Master’s program because my university forced me to take a ton of history classes that I was not interested in, as a mandatory requirement for my degree. Even with that kind of mindset, I felt like what I saw in St. Paul was rich and deep enough to pique my interest. We wanted to get back to Minneapolis in time to watch Tempo Storm compete, so we were on a pretty fast-paced exploration path and I didn’t really get to remember where we went. So, unfortunately, I don’t have labels or captions for any of these photos, as I don’t quite recall what anything actually was. 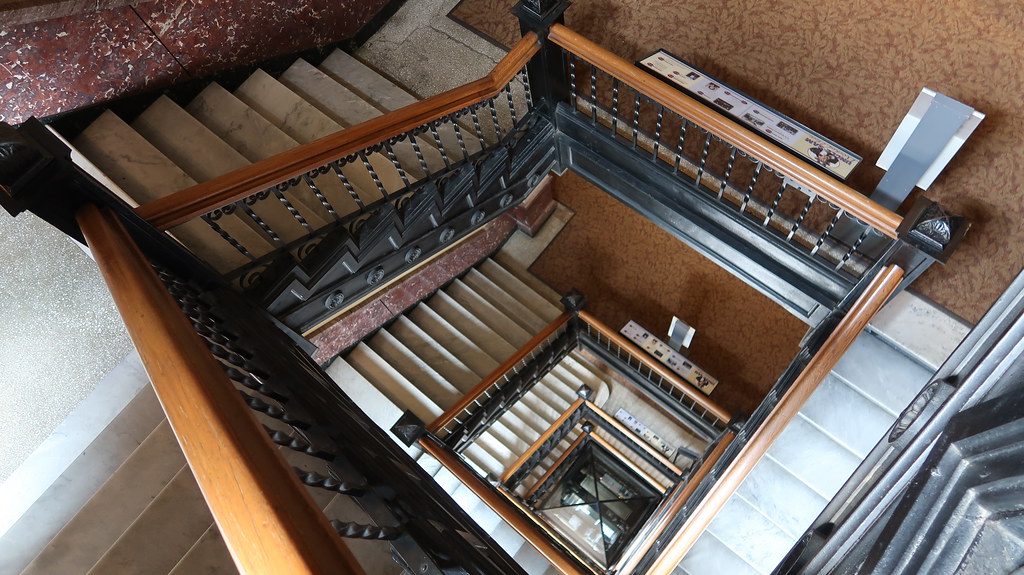 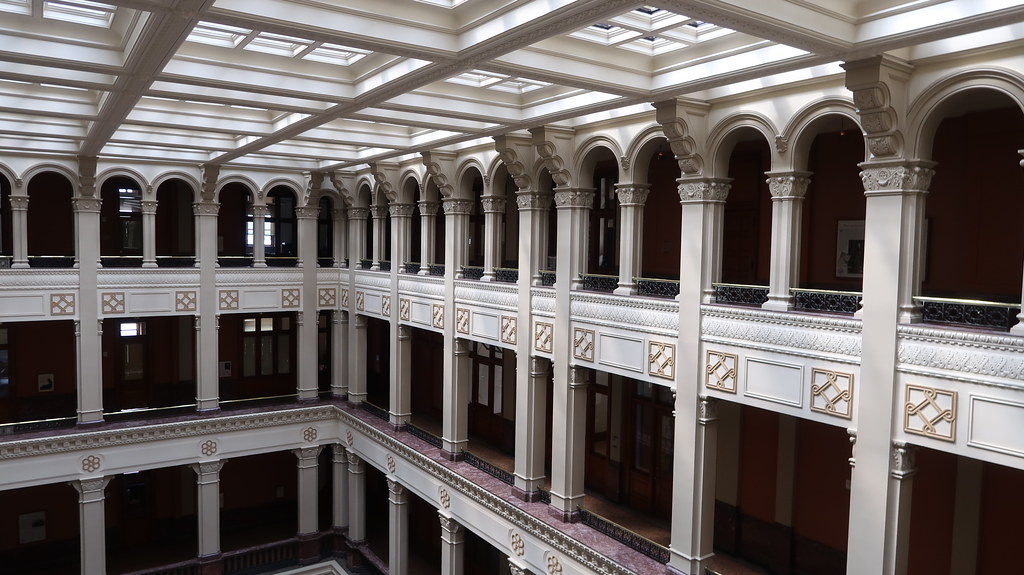 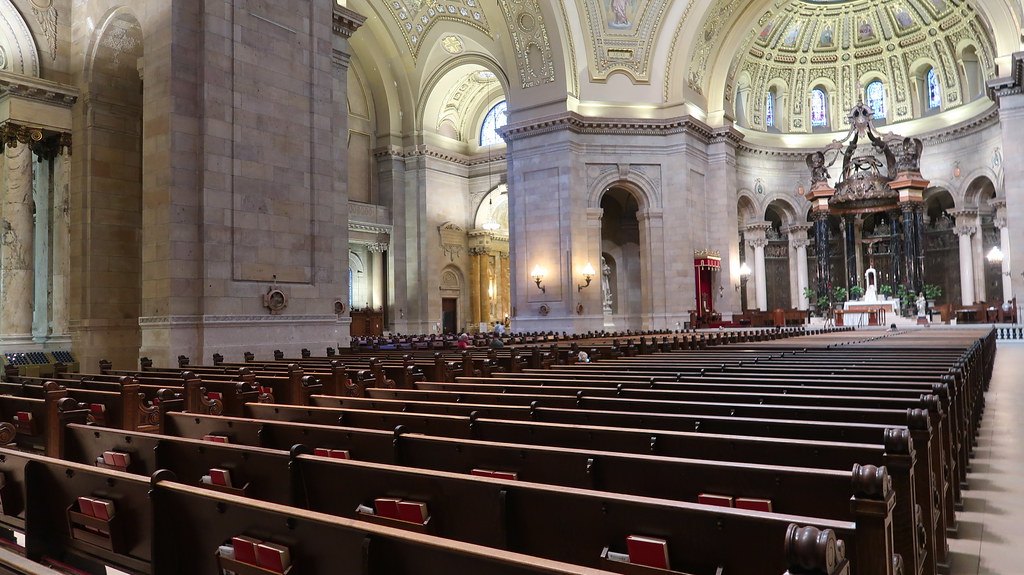 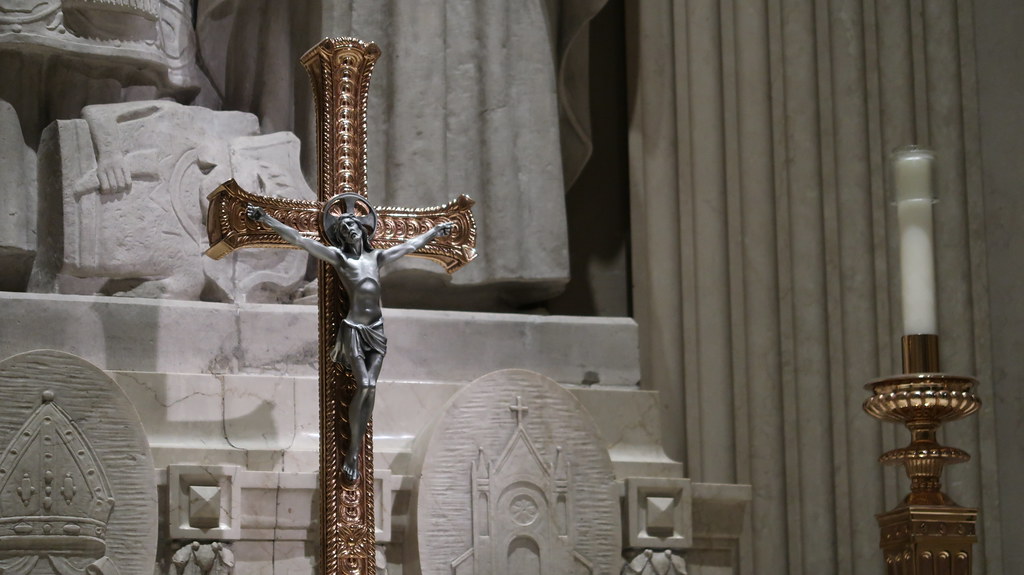 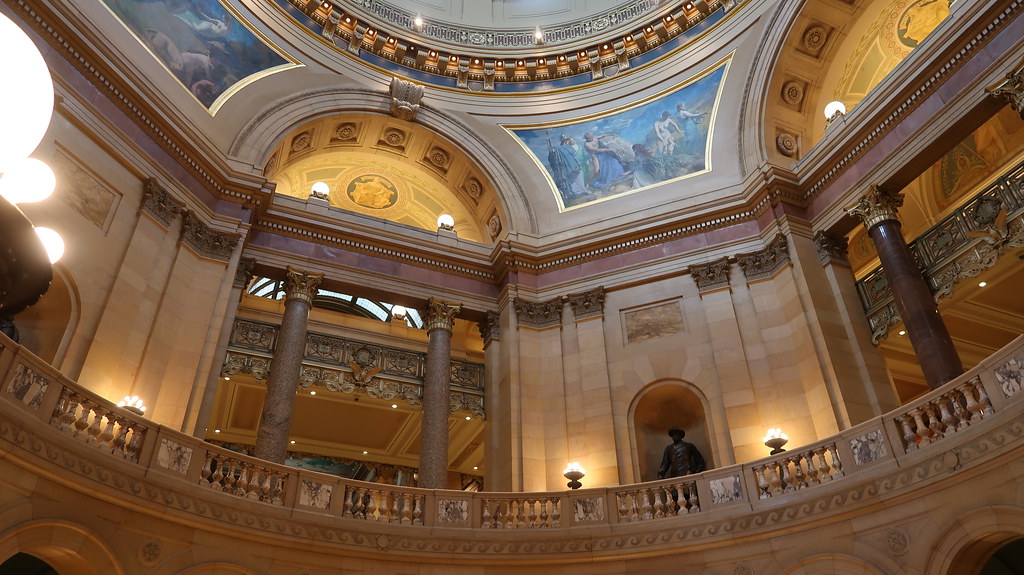 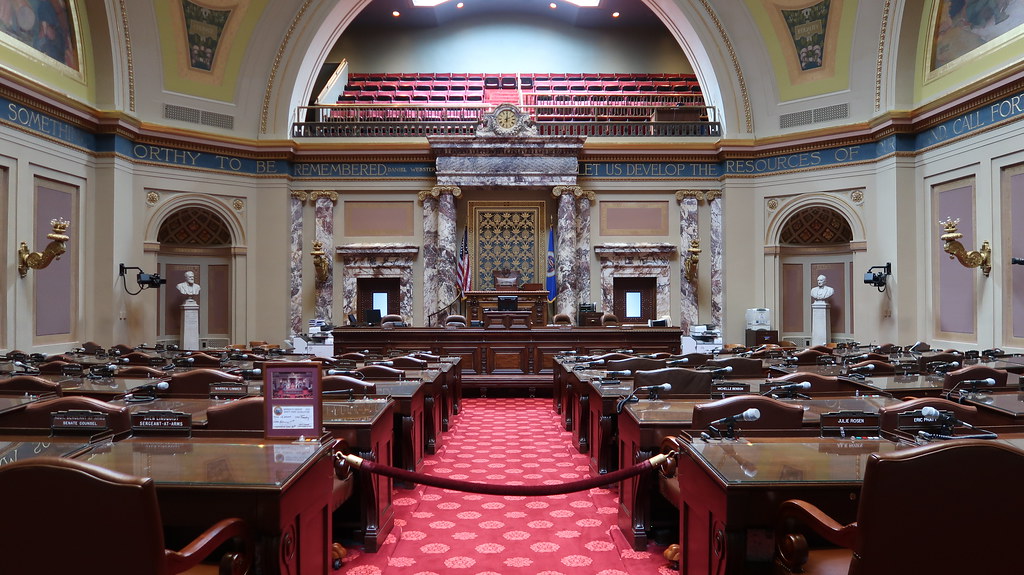