I received a map when entering the botanical garden, and I tried to route my path so I would be able to visit as many of the areas as possible, but due to how complex the area was, how winding the paths were, and the seeming outdatedness of the map, I got incredibly lost. I ended up just wandering a­round until I saw enough interesting things, then I ended up back and the entrance and returned to the parking lot.

The first point of interest was the Rutherford Conservatory. 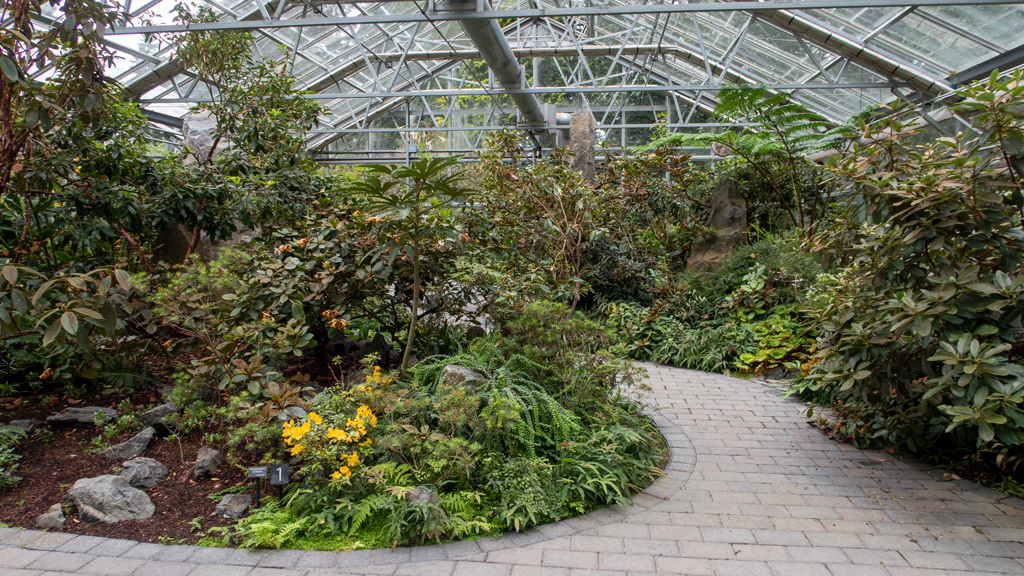 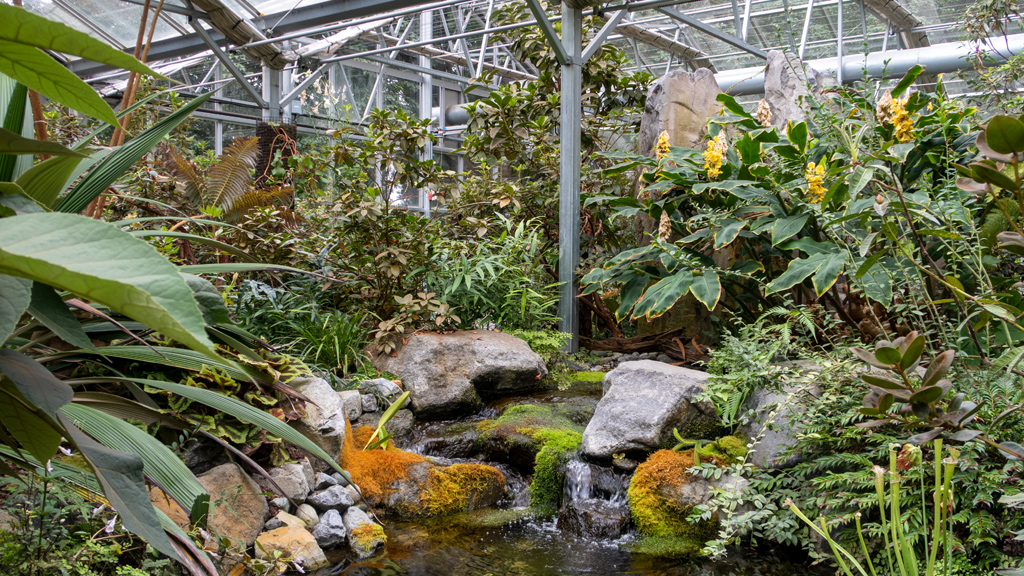 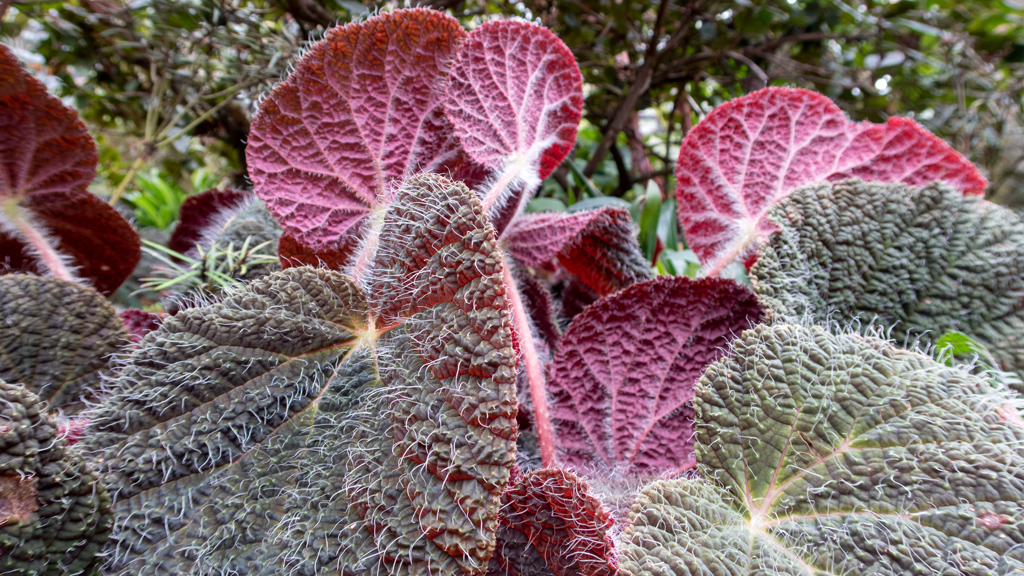 There were some flowers planted right outside the Rutherford Conservatory. I enjoyed the contrasting irony of there being blossoming sunflowers in one area and completely shriveled sunflowers right next to them. 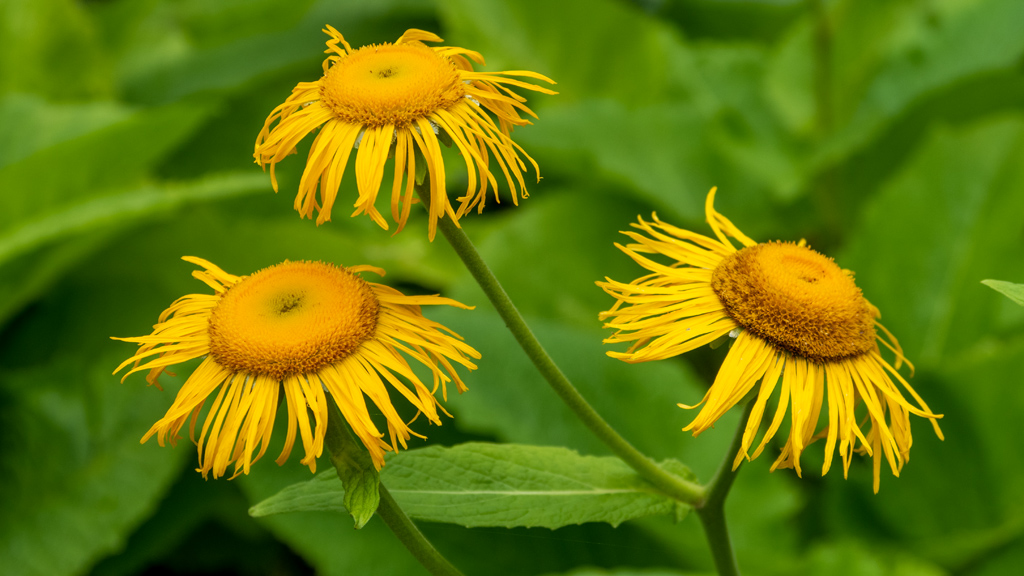 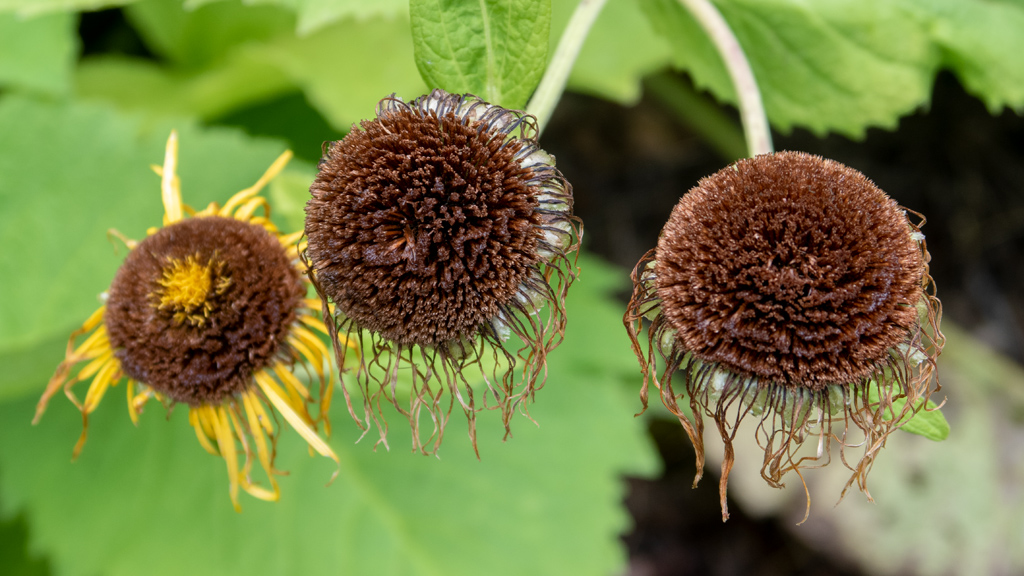 Next, I visited the gazebo. 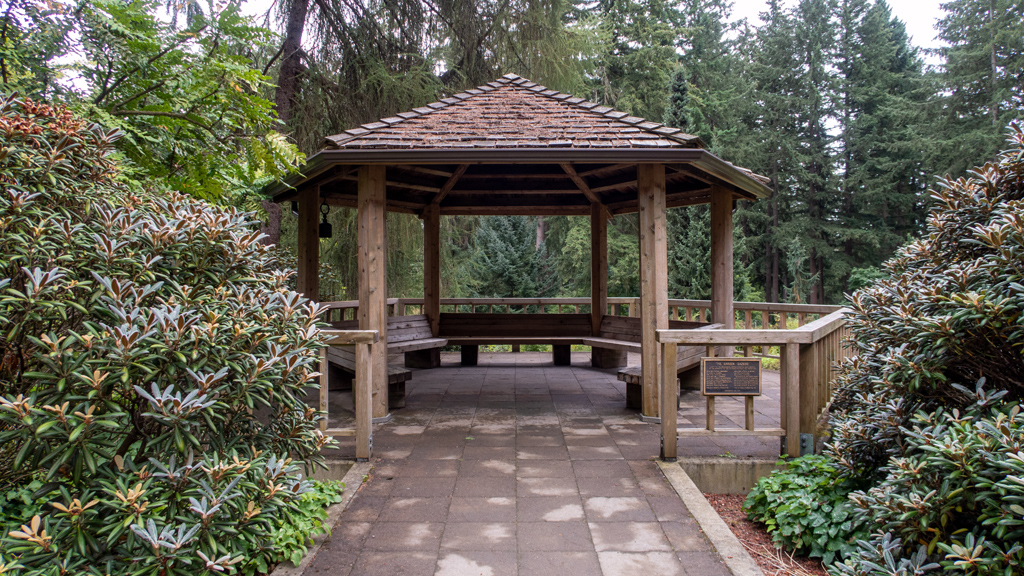 Not too far away was the Alpine Rock Garden. 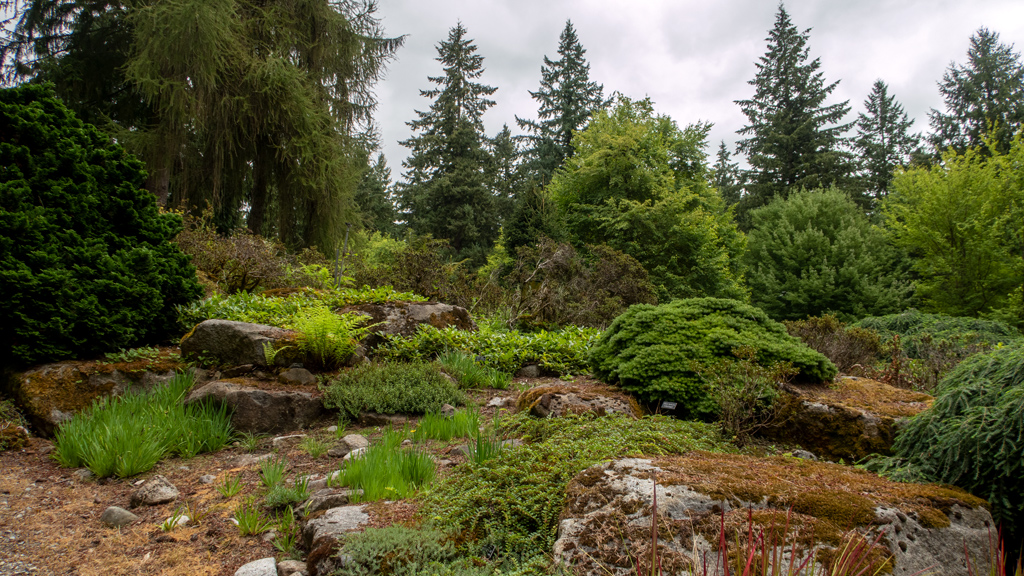 From this point began my utter aimless confusion. I attempted to visit the Magnolia Grove, Stumpery, Pond, Blue Poppy Meadow, Big-Leaf Rho­do­den­dron Garden, Upper Woodland Garden, and Azalea Collection. However, I kept feeling like I was going in circles, and I wasn’t entirely sure whether I was actually at those points of interest that I saw on the map, or whether I was anywhere near them at all to begin with. Regardless, it was a very tranquil walk through the flowers, plants, and trees. 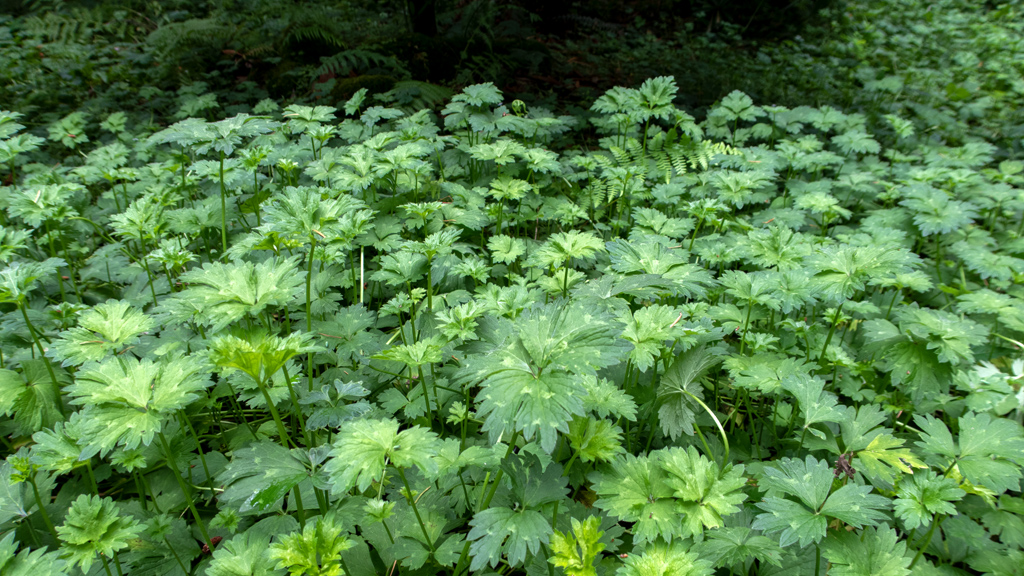 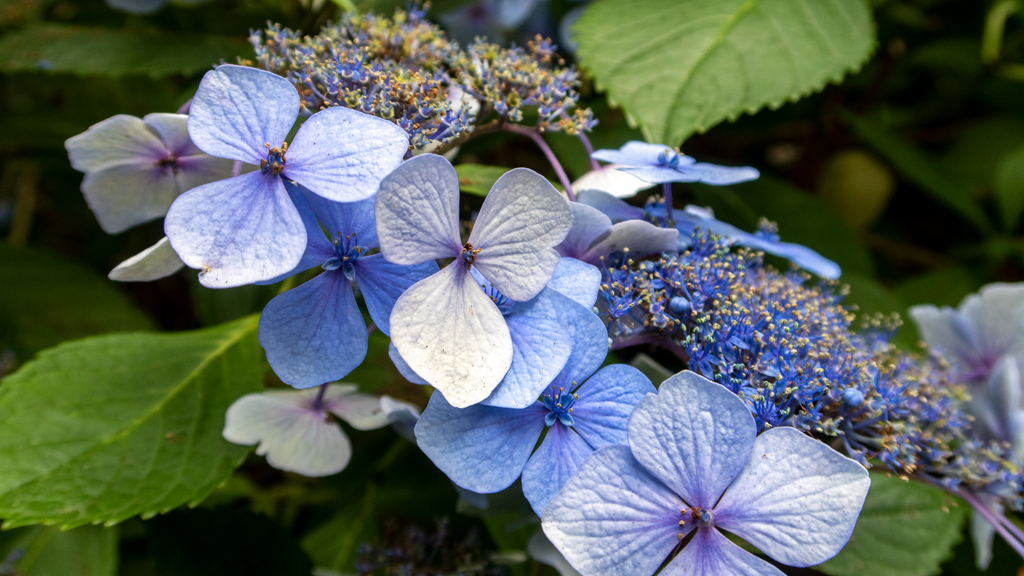 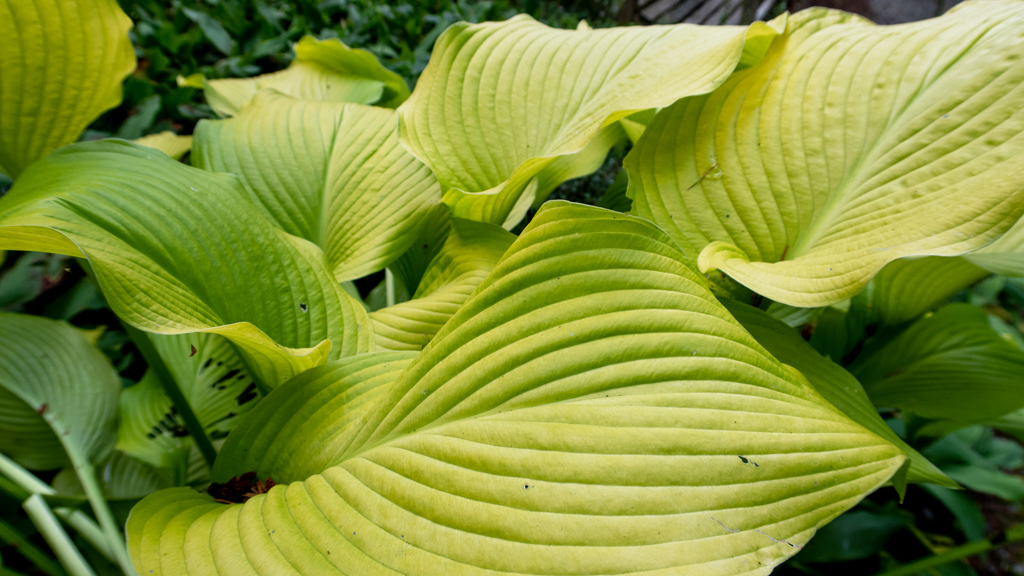 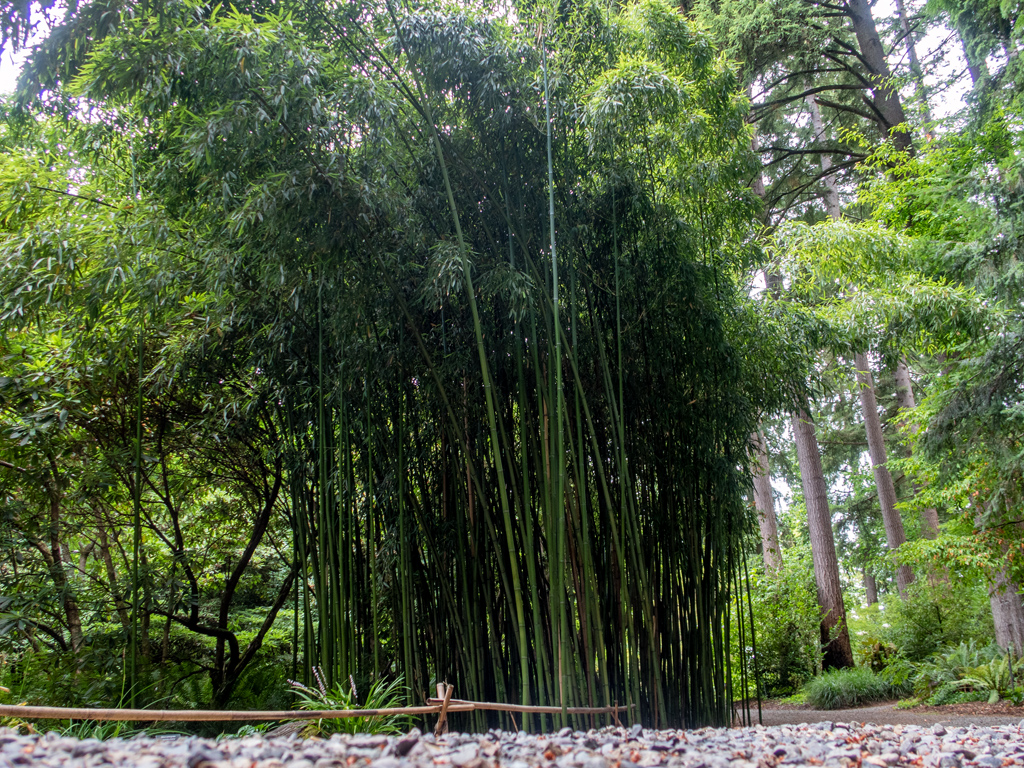 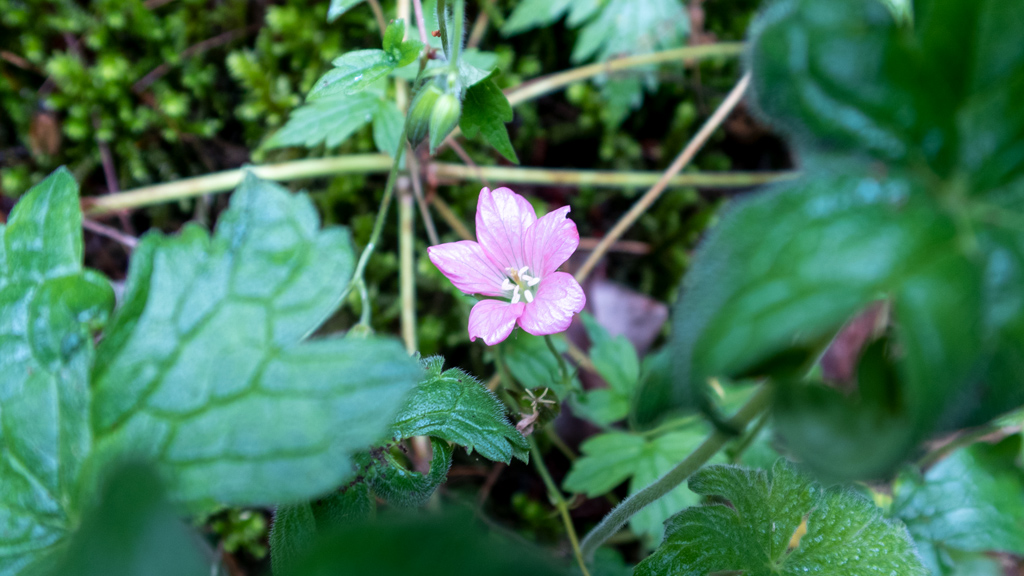 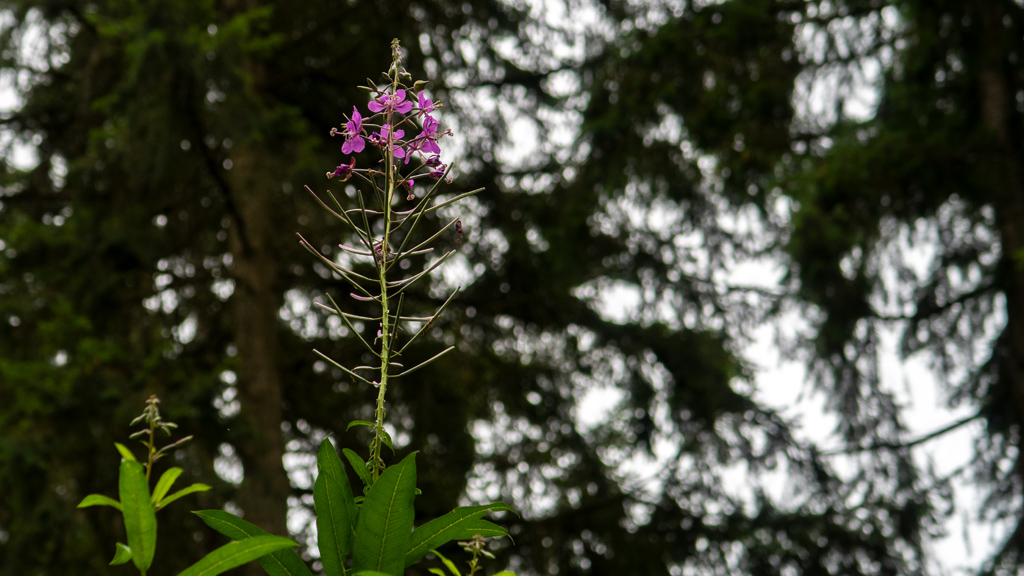 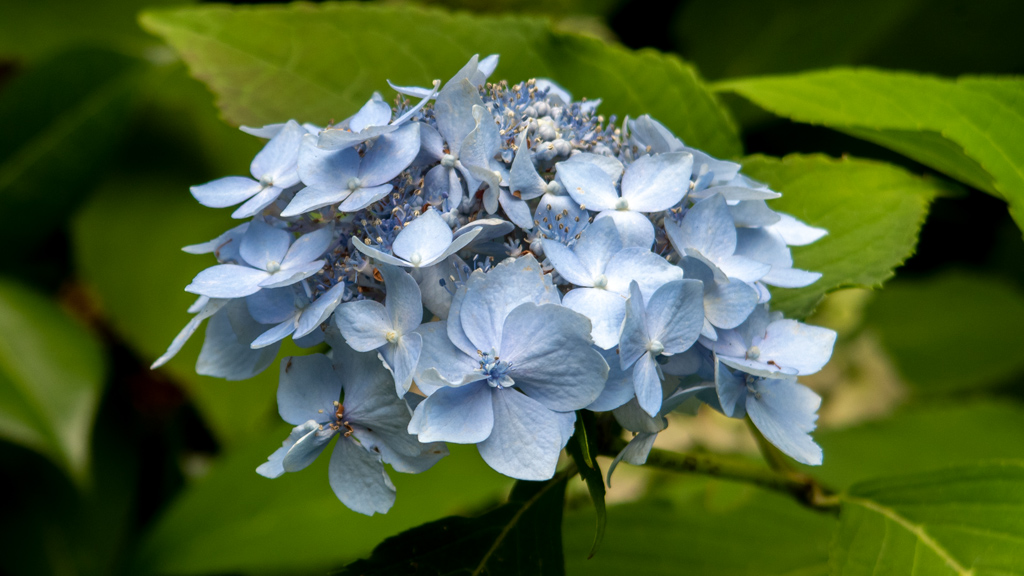 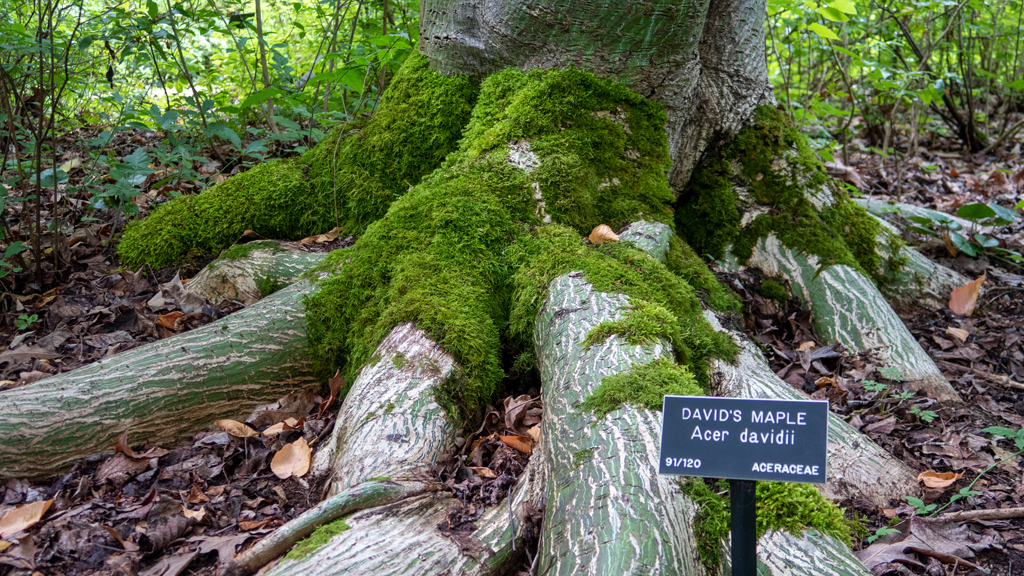 Overall, between the two tourist attractions, I walked a little under two miles (almost three kilometers), at a very leisurely pace of almost an hour per mile.