There’s been another heat wave in the Seattle Metropolitan Area lately, but the weather finally eased up today, so I seized the opportunity to go outside and explore the Pacific Bonsai Museum in Federal Way, Washing­ton, down by the intersection of Interstate 5 and the western starting point of Washing­ton State Route 18.

This has been a recurring sentiment every time I go to a specialty museum, but I did not realize that bonsai was so intense and involved. Prior to today, I just thought that bonsai was a method of tying up tree trunks to make them grow in unnatural ways. However, after going through the museum and read­ing a lot of the placards explaining the art of bonsai, I realized that it’s far more complex.

Usually, when you see bonsai trees, they are all the same very small trees with trunks and branches that are warped in strange ways. However, because this museum was a specialty museum, I was able to see a wide variety of bonsai trees, including some that seem like normal trees… but are a miniscule fraction of the size of the actual specie of tree.

My biggest takeaway from visiting this museum is that the art of bonsai is all about pa­tience, foresight, and forethought. Working with trees is far dif­fer­ent than other art forms or working with other living things. In many other art forms, you can generally get to your desired result with enough prac­tice and strategy, and other living things tend to be much more trainable and moldable. However, because trees grow at their own, very slow pace, it’s very difficult to get immediate feedback on changes you make to the tree, so it can take years or decades before you realize that you might have made a mistake.

The Pacific Bonsai Museum also had a lot of bonsai trees on display with extremely interesting backstories. My favorite one was a tree that had been sto­len, but because of the immense media coverage and pressure from the community, was magically found back in its place—presumably because the thief caved in and decided to return it.

If you’re ever in the area and have about an hour or so to spare, I recommend checking it out. Not only were the trees interesting to just look at, but if you also read the corresponding informational cards posted by each of the trees, it will be a fun learning experience. I wouldn’t say they’re particularly text-heavy compared to other museums, and they’re written in a way that will pique the interest of even non-enthusiasts.

As of my visit, admission was free, though there is a recommended donation of US$12.00 at the end of the exhibits, if you’re able to afford and are will­ing to contribute. 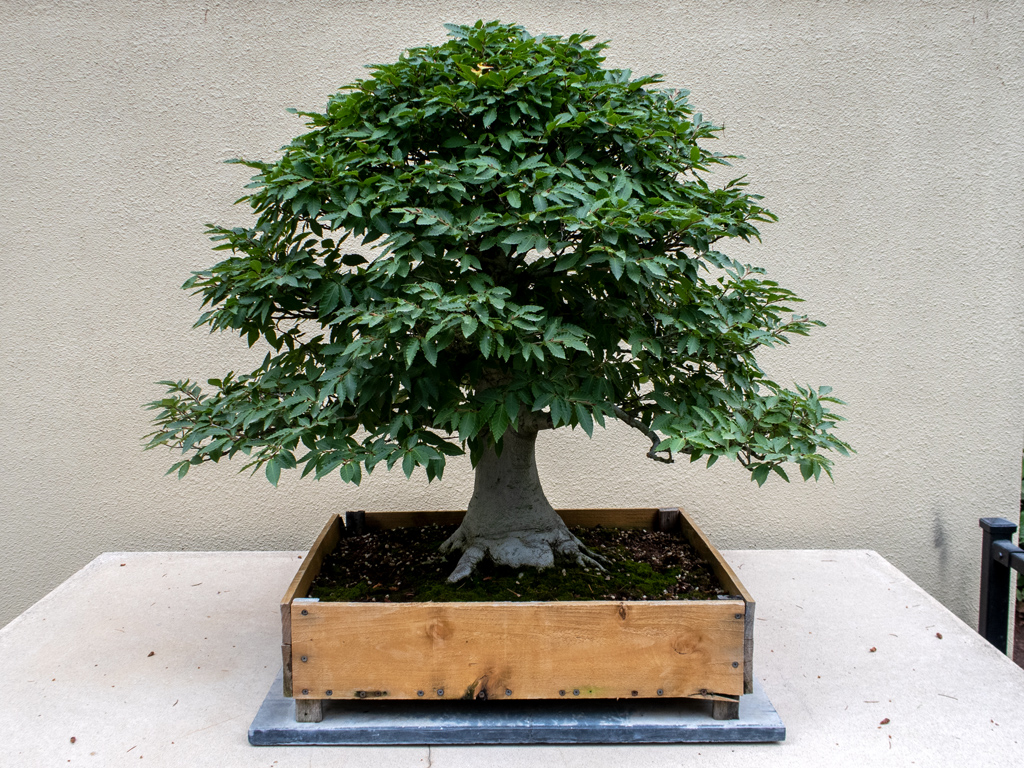 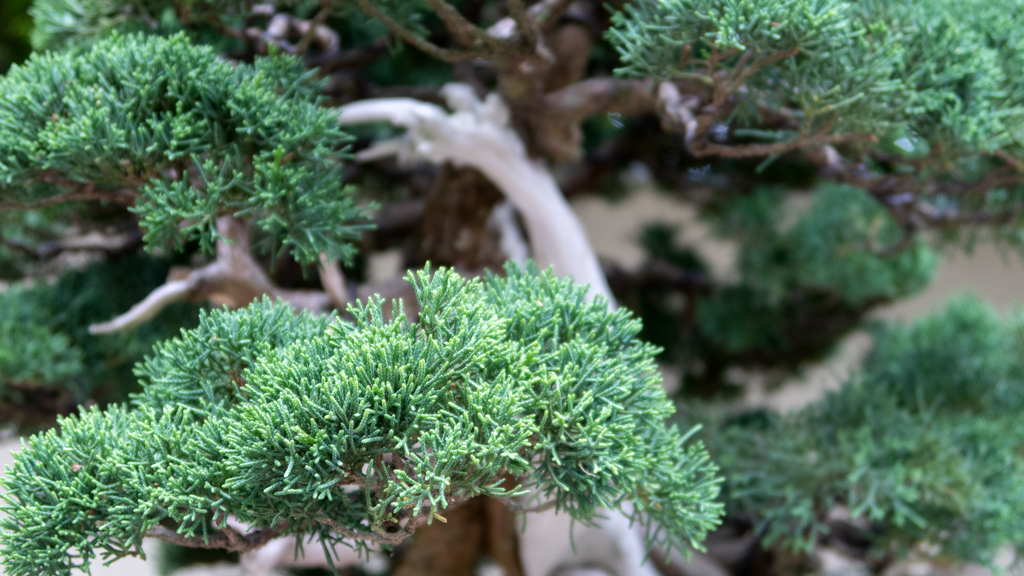 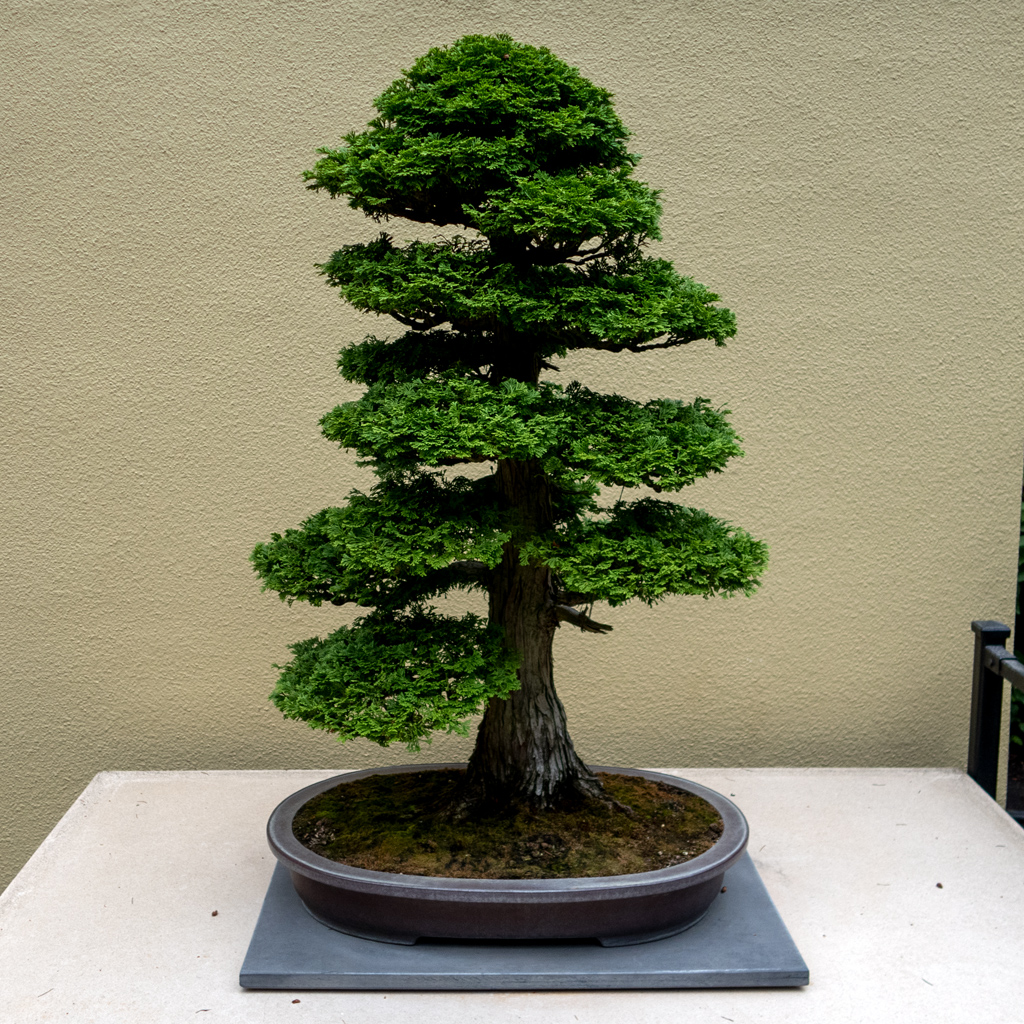 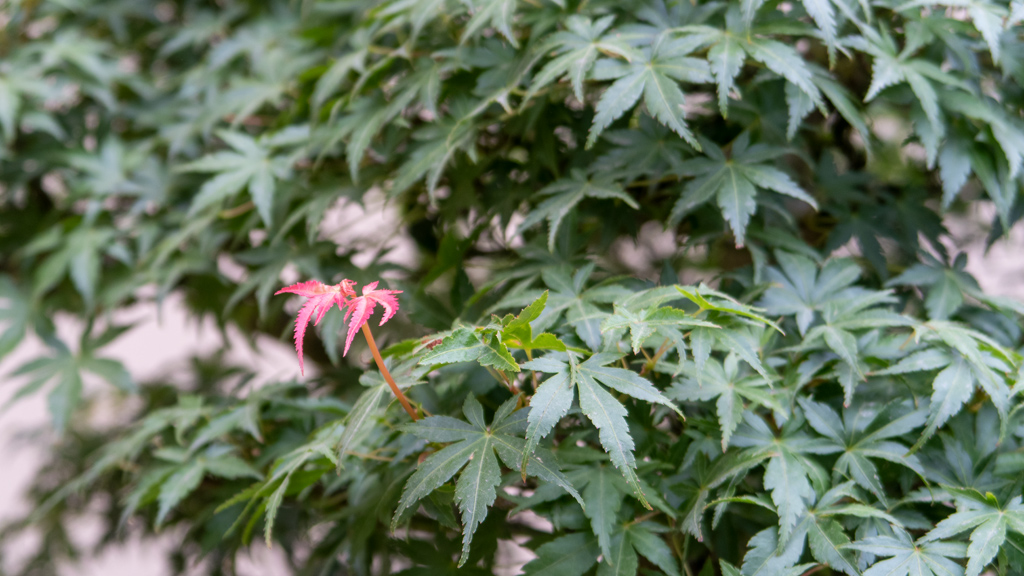 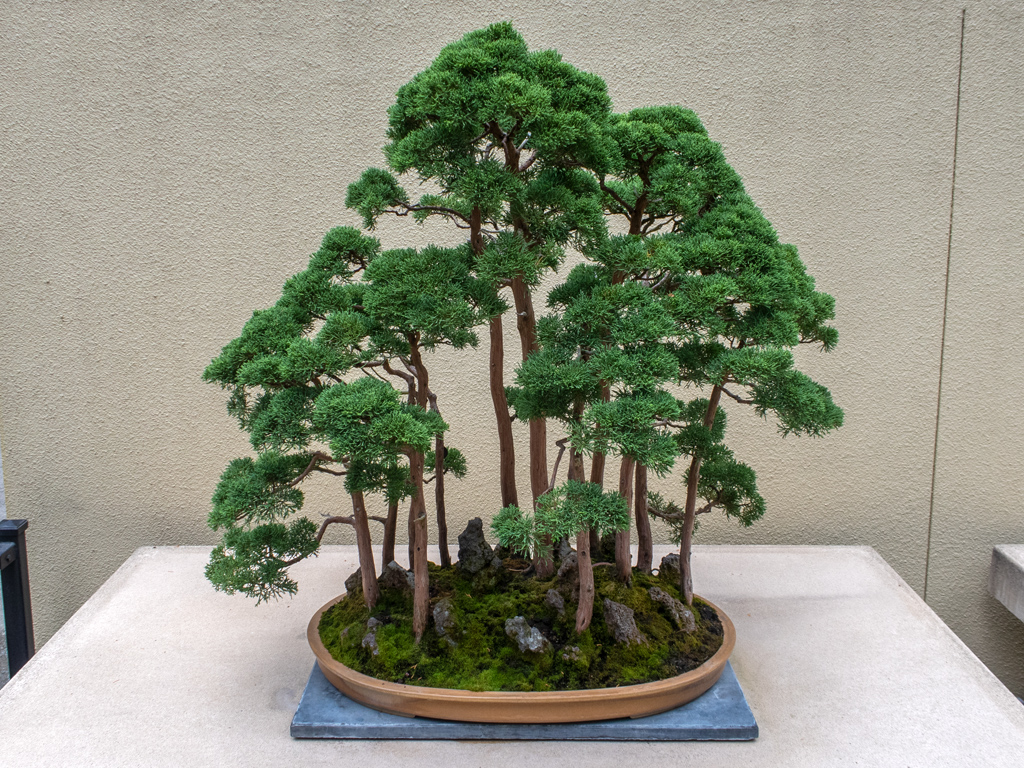 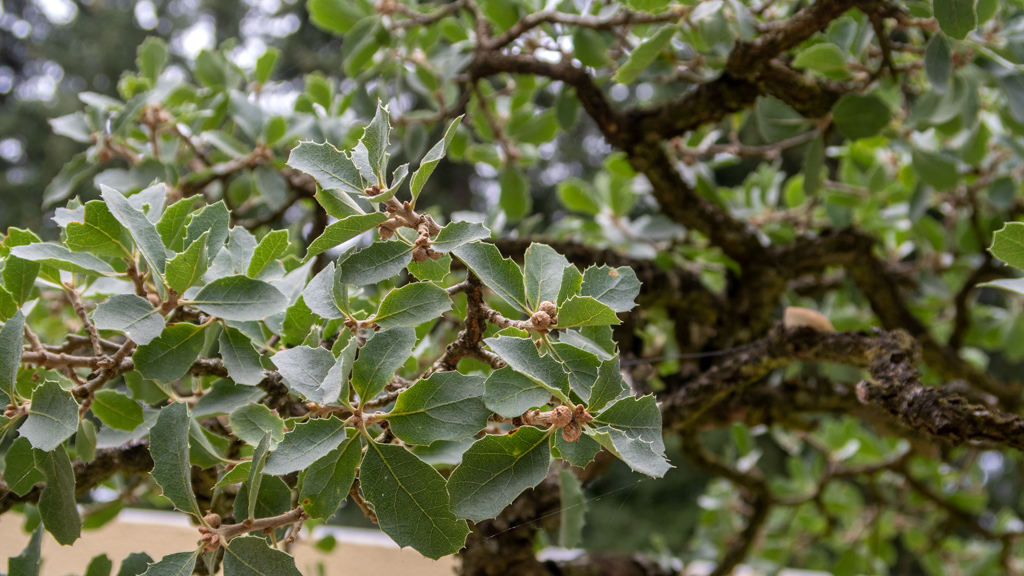 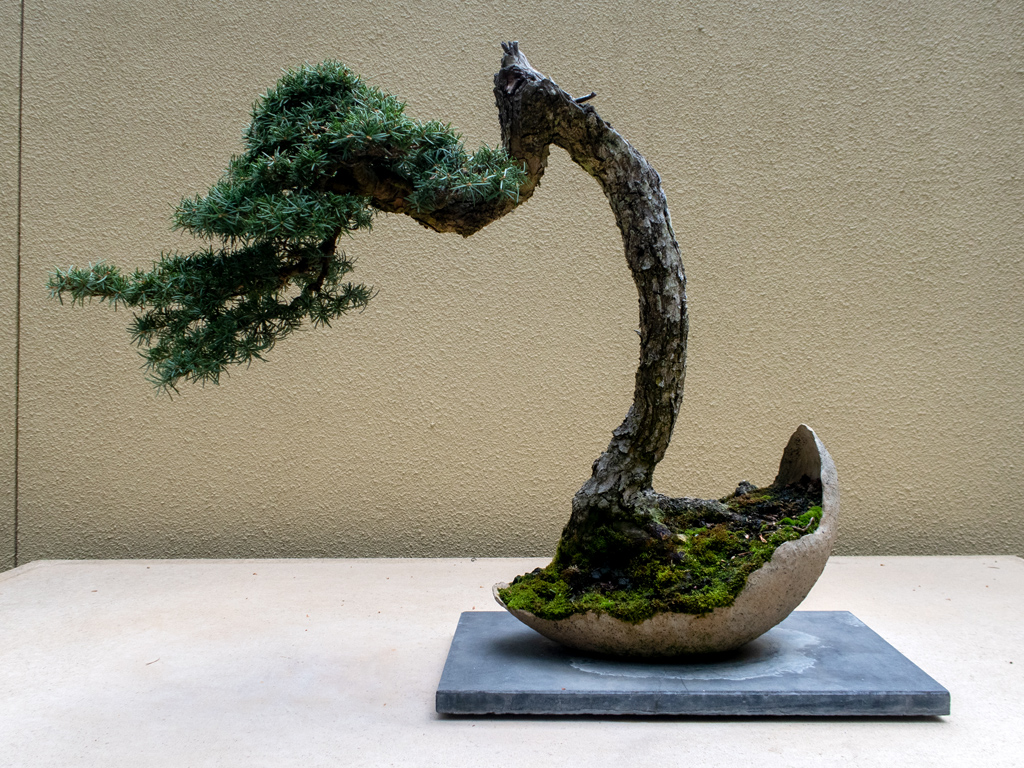 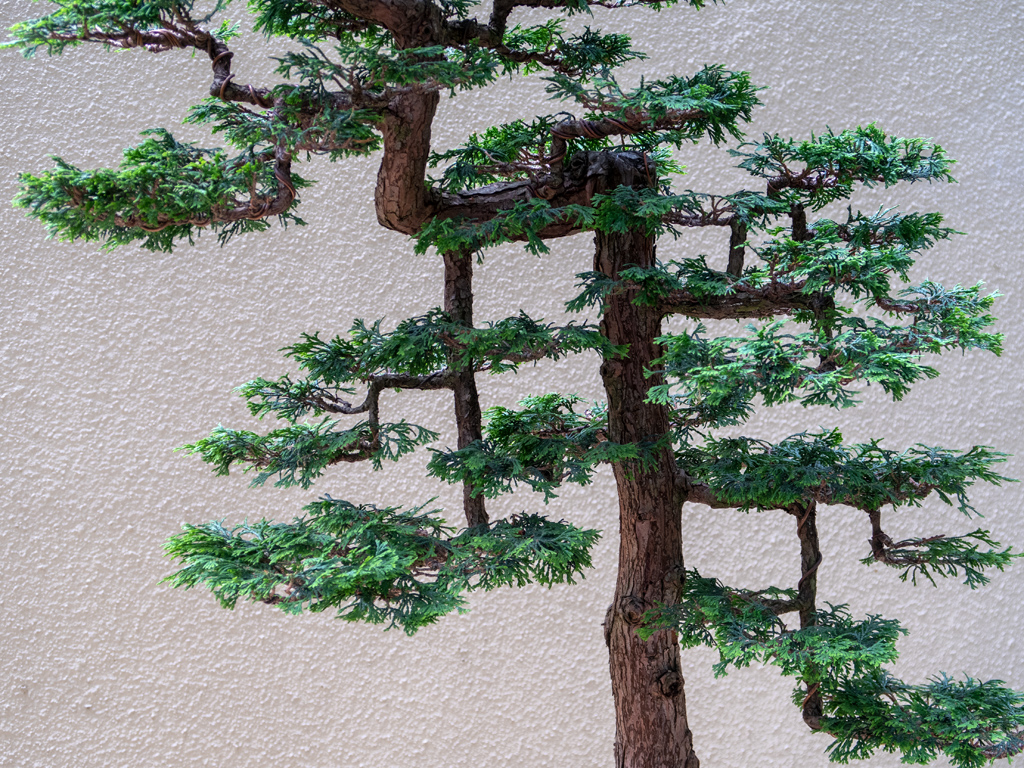 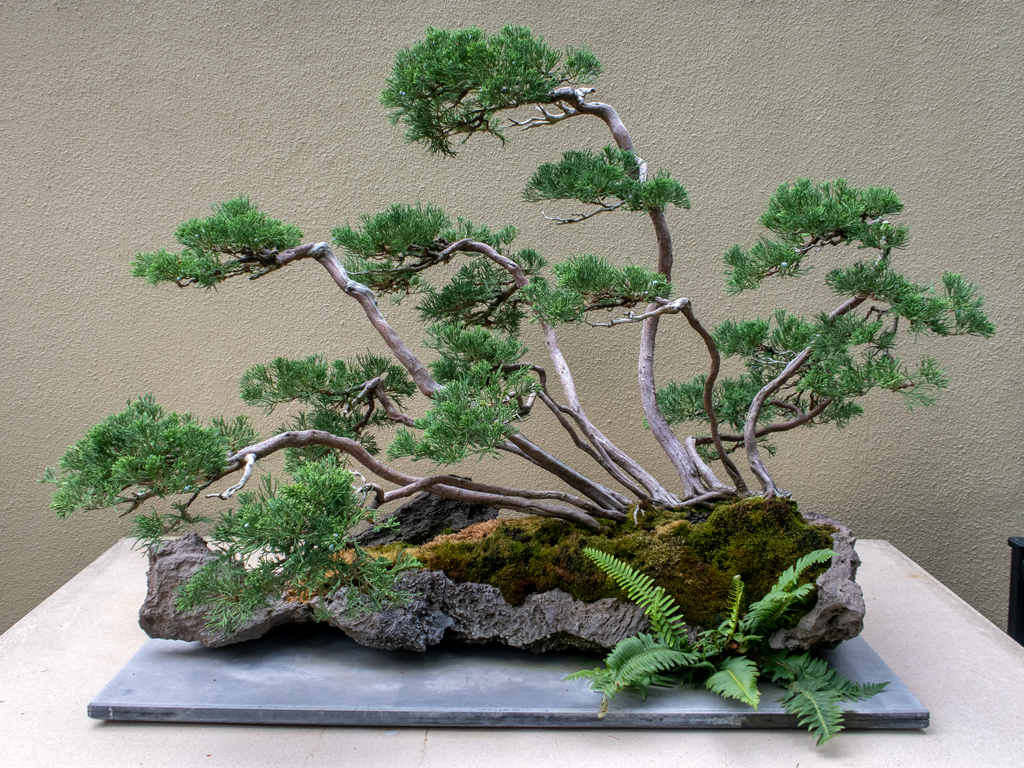 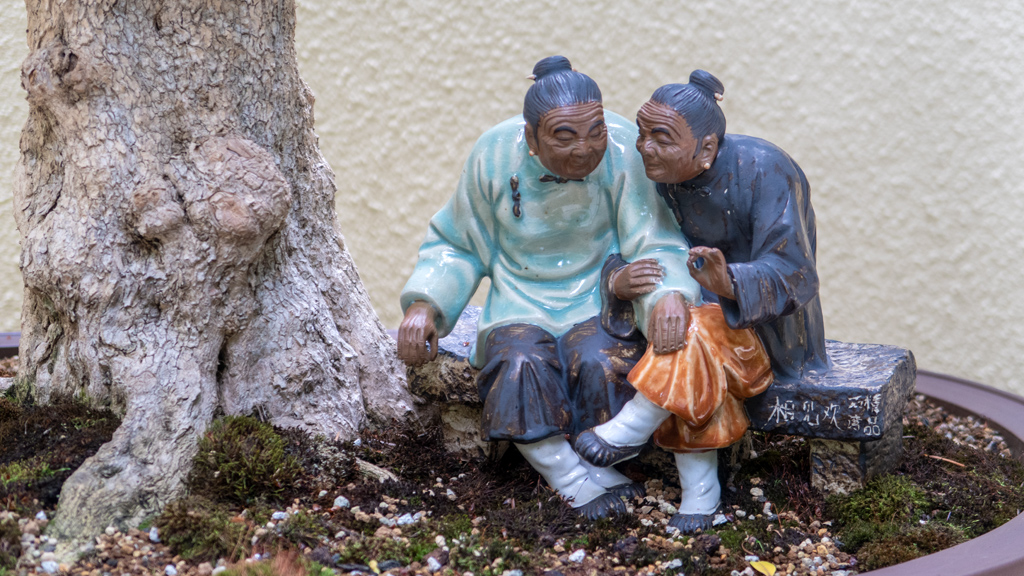 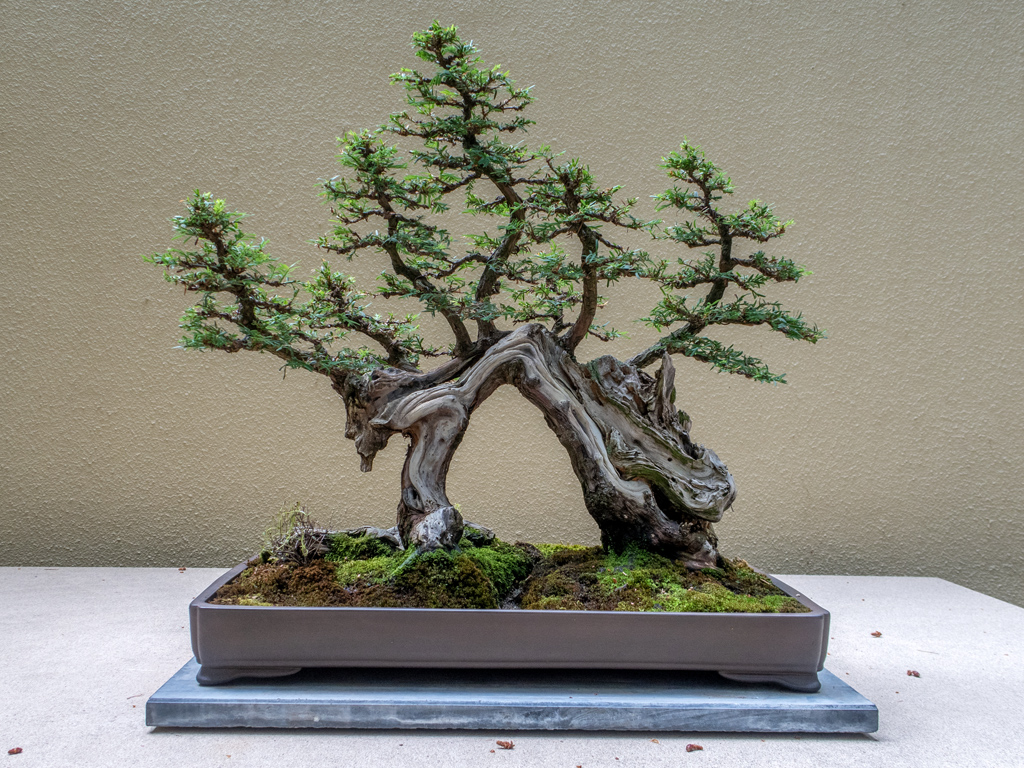 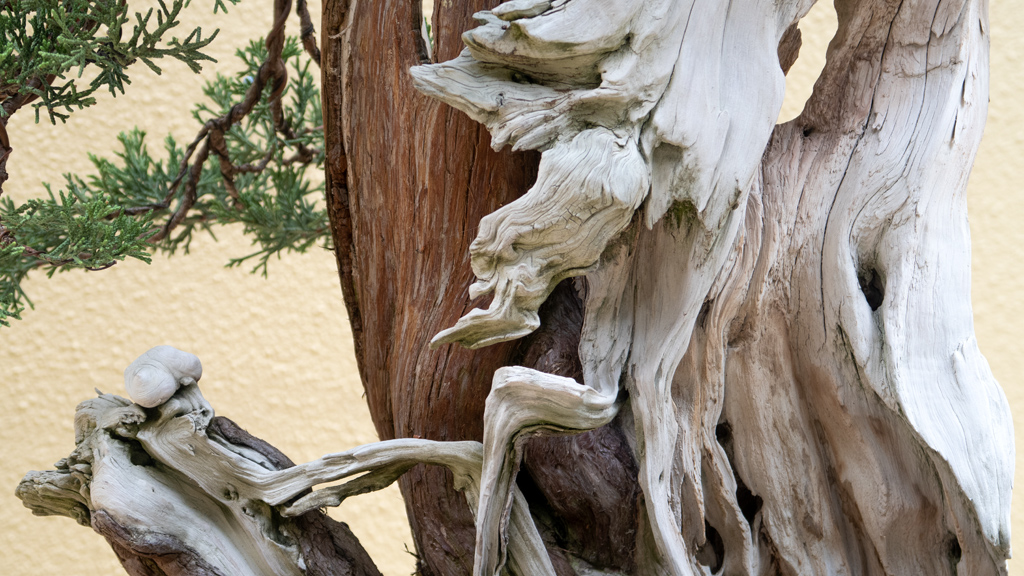 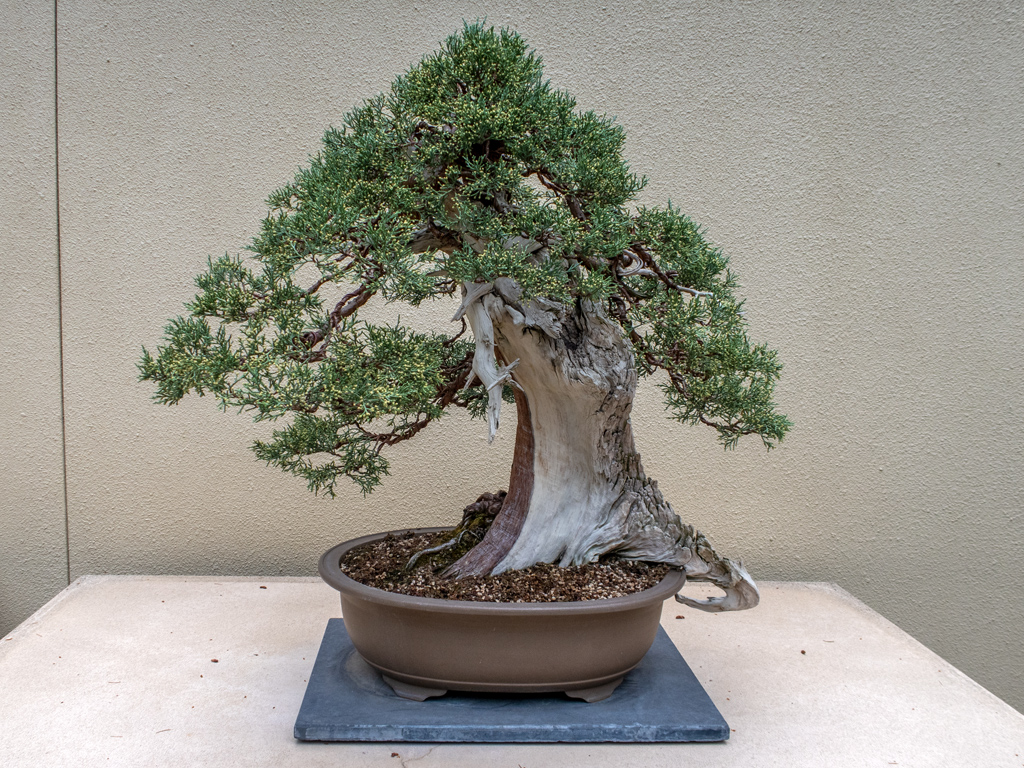 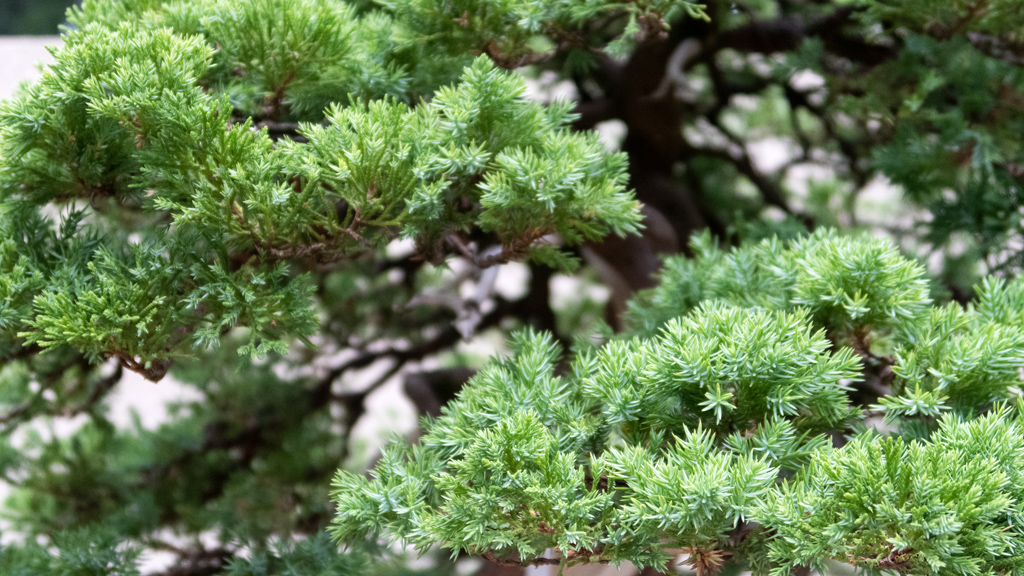 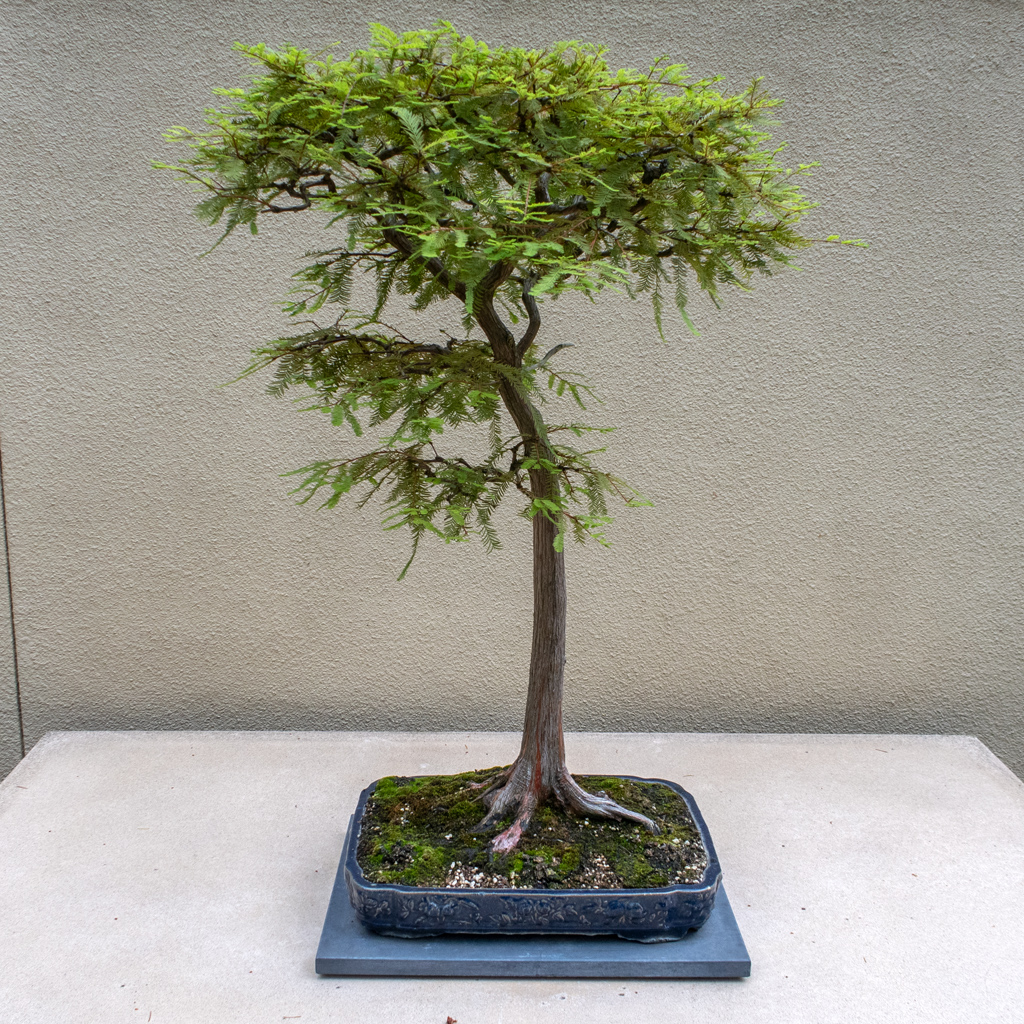 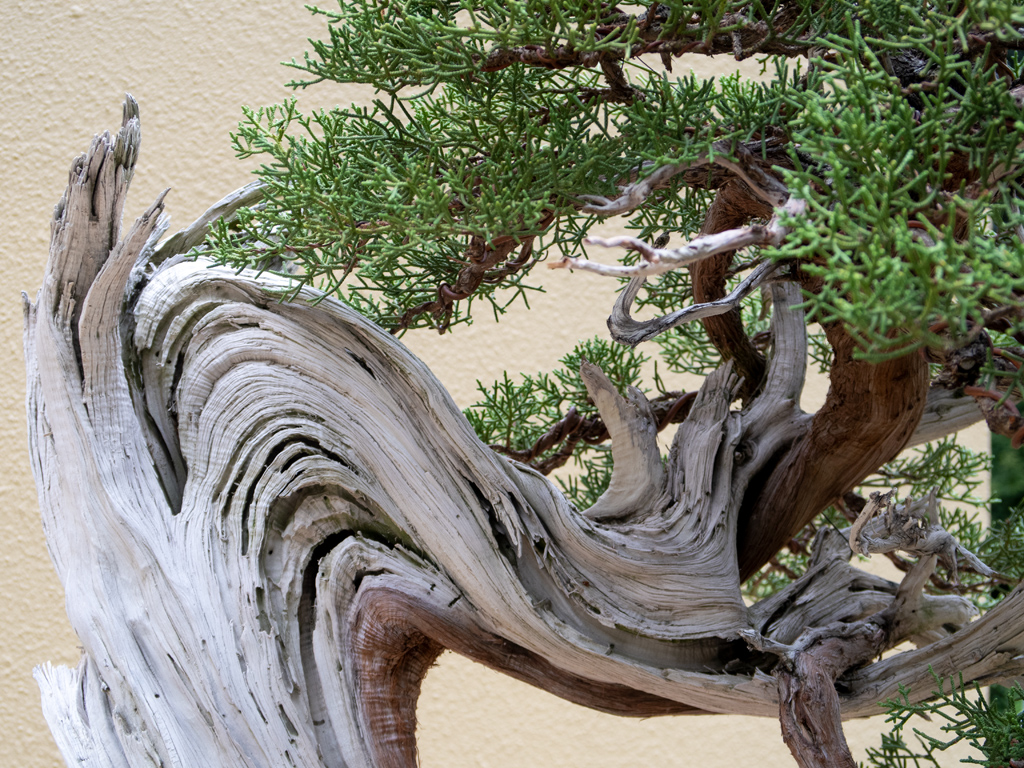