After making a stop at Gillette, Wyoming, I was planning on making another stop at Sheridan, Wyoming before entering southern Montana, but because of a forecasted blizzard, I had to make some unexpected changes in my travel schedule. I ended up skipping Sheridan and going straight to Billings, Mon­tana, making it there early enough to dodge the snowstorm in northeastern Wyoming and southeastern Montana.

The weather wasn’t exactly the best in Billings when I was there, but there were still enough clear days for me to fit in two hikes. The first I did was Zimmerman Trail, starting at Zimmerman Park in northern Billings and stretching across along the Rims. This trail had some nice views of Billings fac­ing south, as well some snow-covered mountaintops in the far distance. 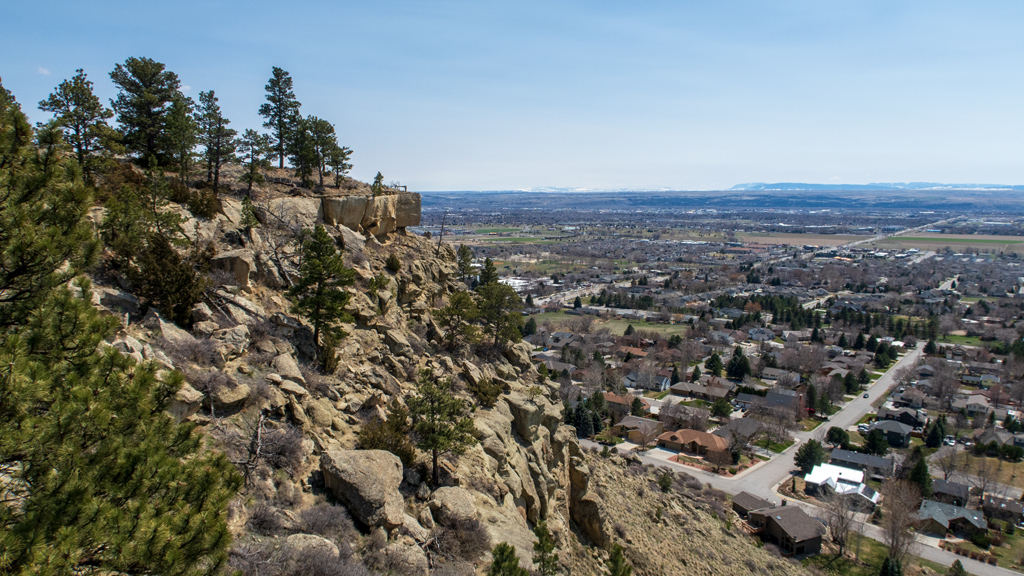 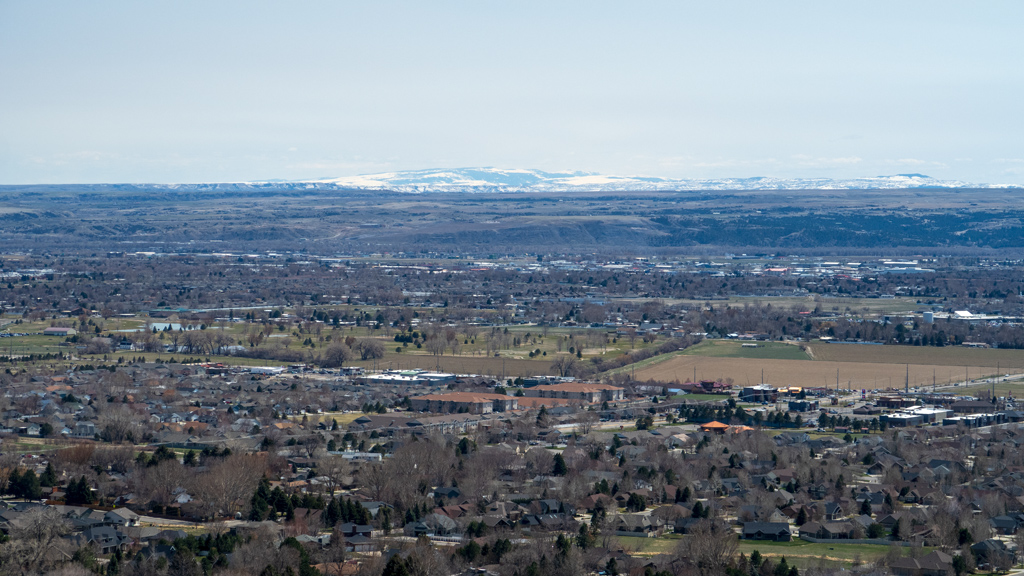 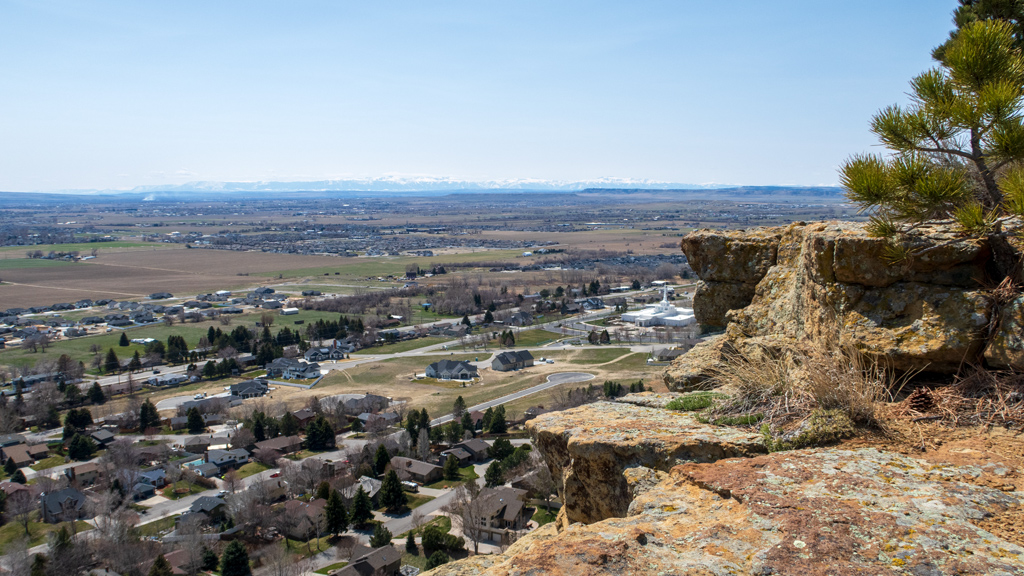 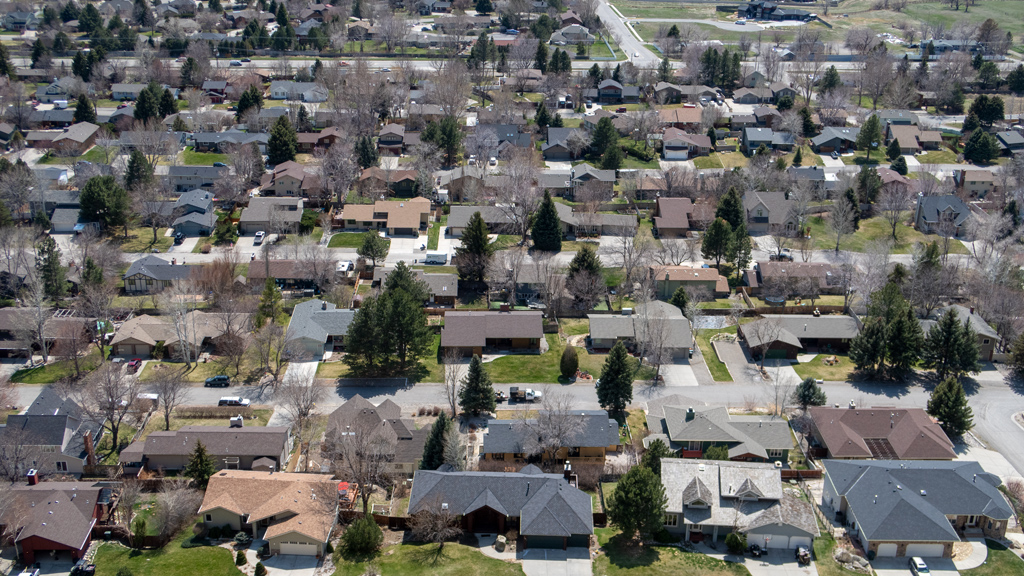 I met a friendly ladybug at the far west side of Zimmerman Park where the path turned into the private property of the homes on Arapaho Lookout. 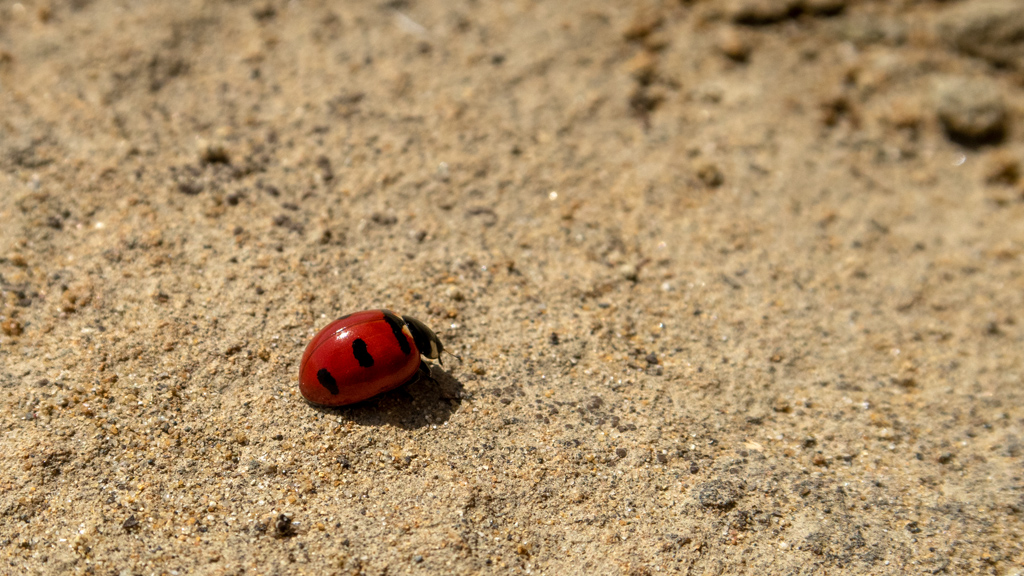 On my way back, I saw a car wreck on the lower trail, closer to some of the homes on the northern tip of West 37th Street, which reminded me of the car wreck I saw at the Aliso and Wood Canyons Wilderness Park in California, and made me curious again about the story behind how the driver lost con­trol of the vehicle, and whether they survived. 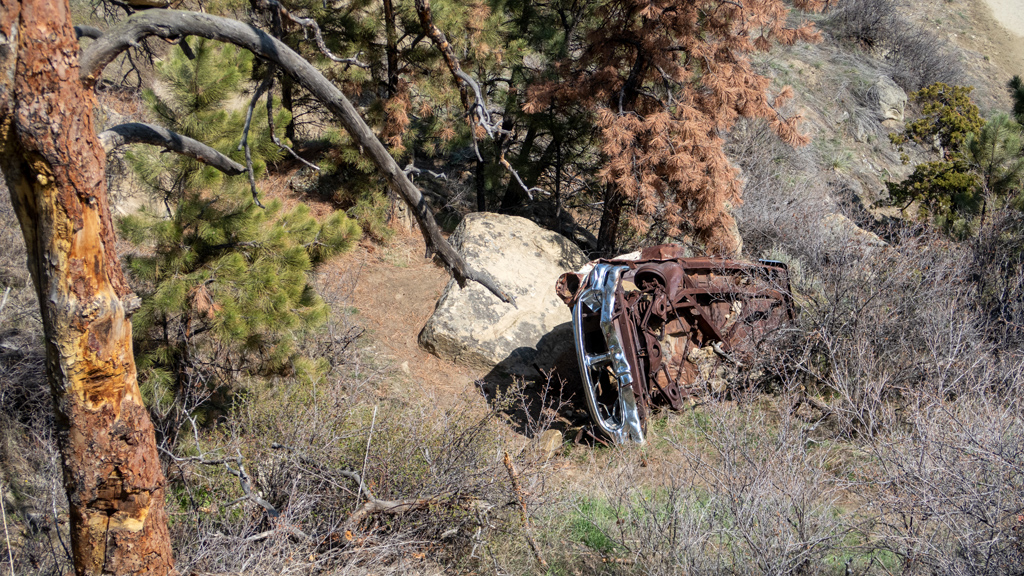 Overall, the hike was a little bit over 3 miles and only had an overall elevation change of about a few hundred feet.

The following day, I went to Riverfront Park and took a leisurely walk around Lake Josephine and alongside the Yellowstone River. 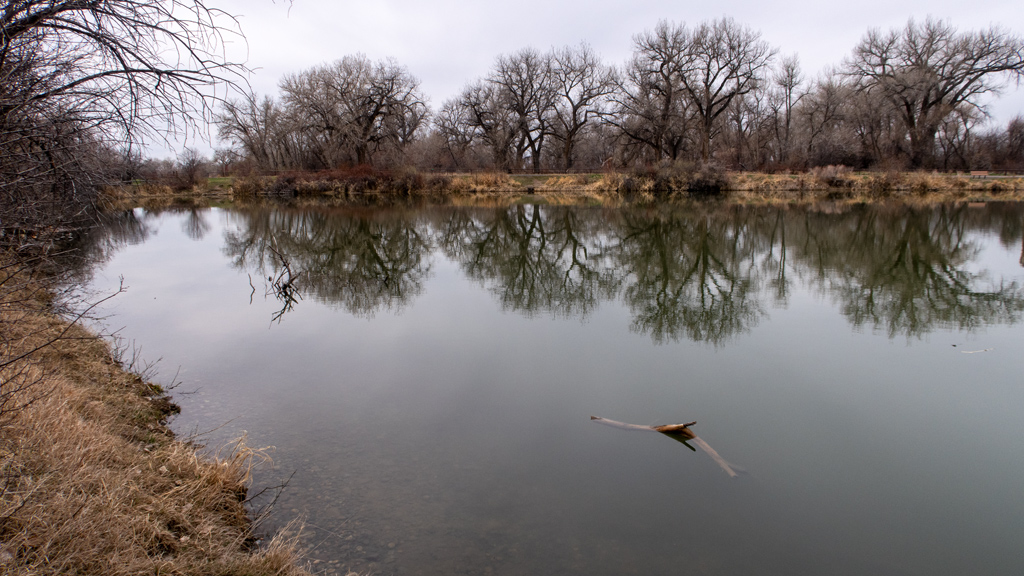 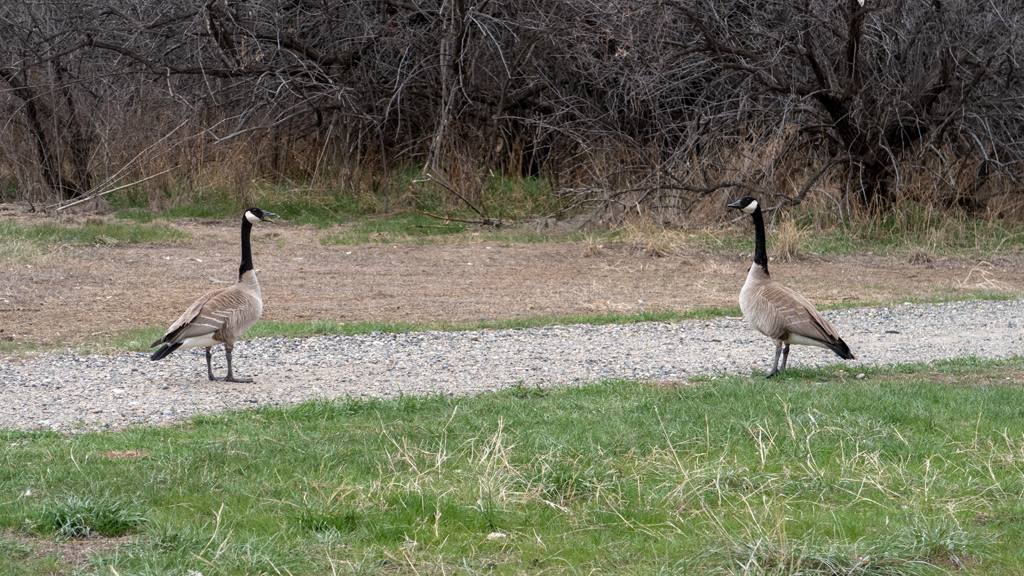 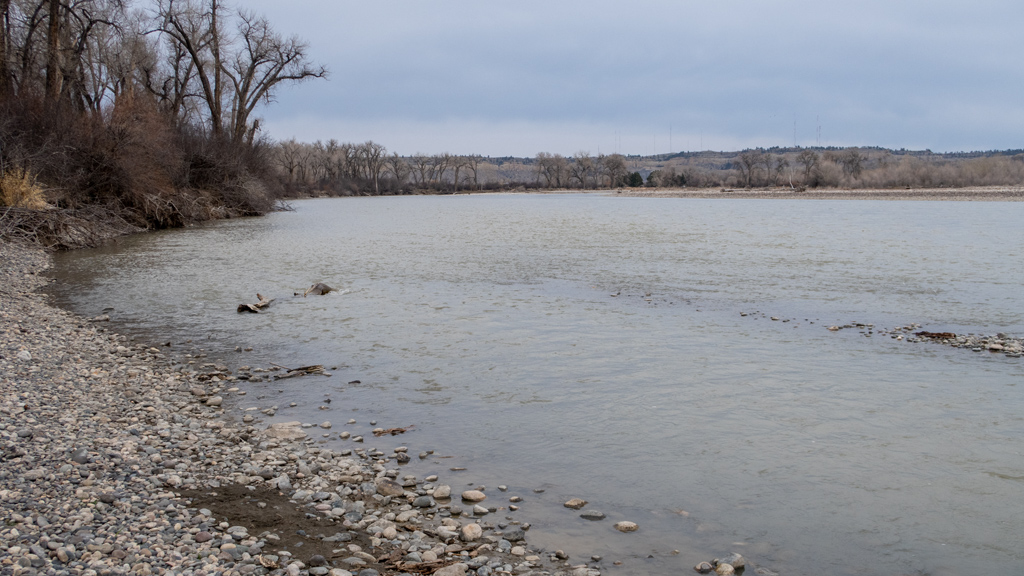 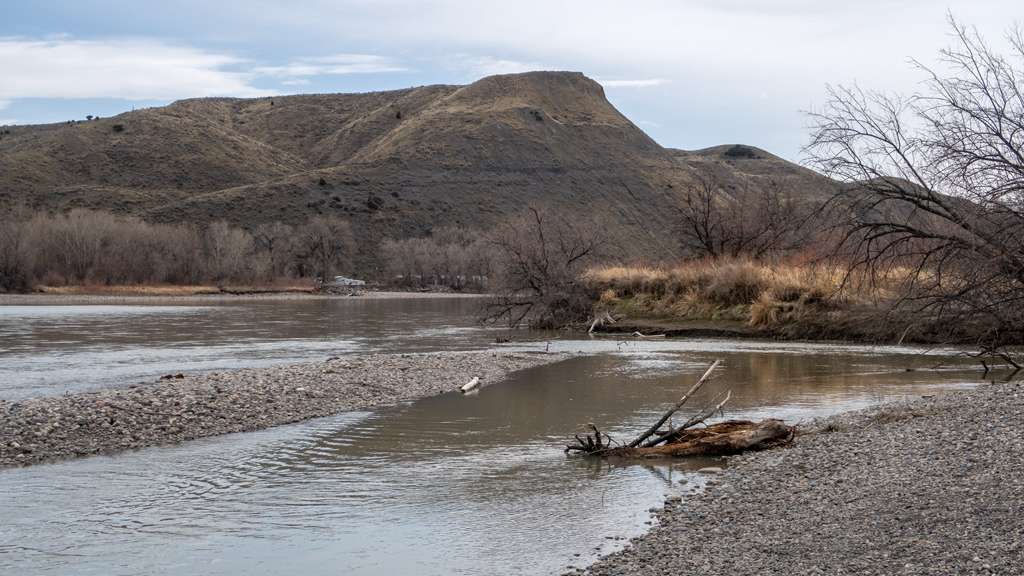 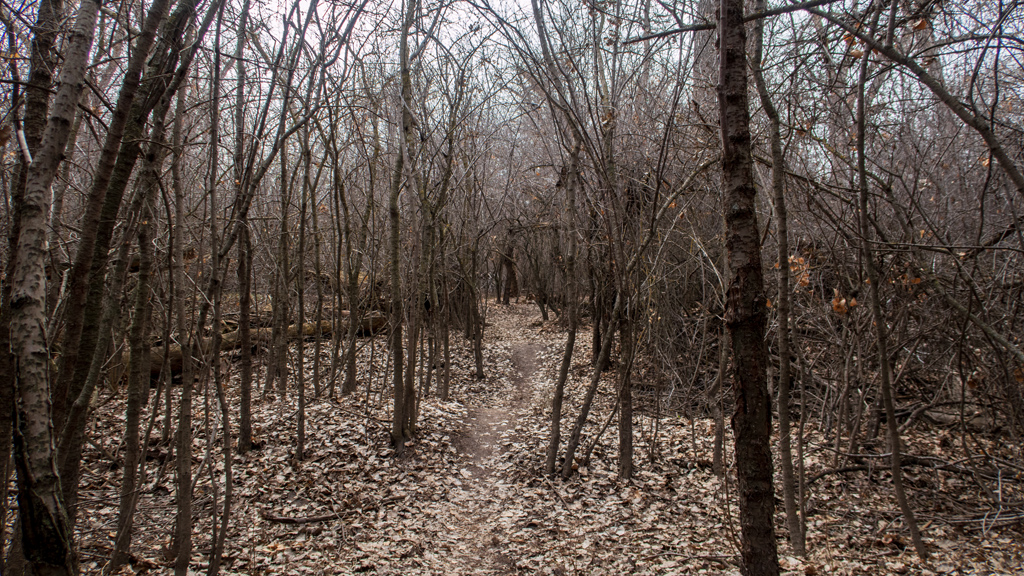 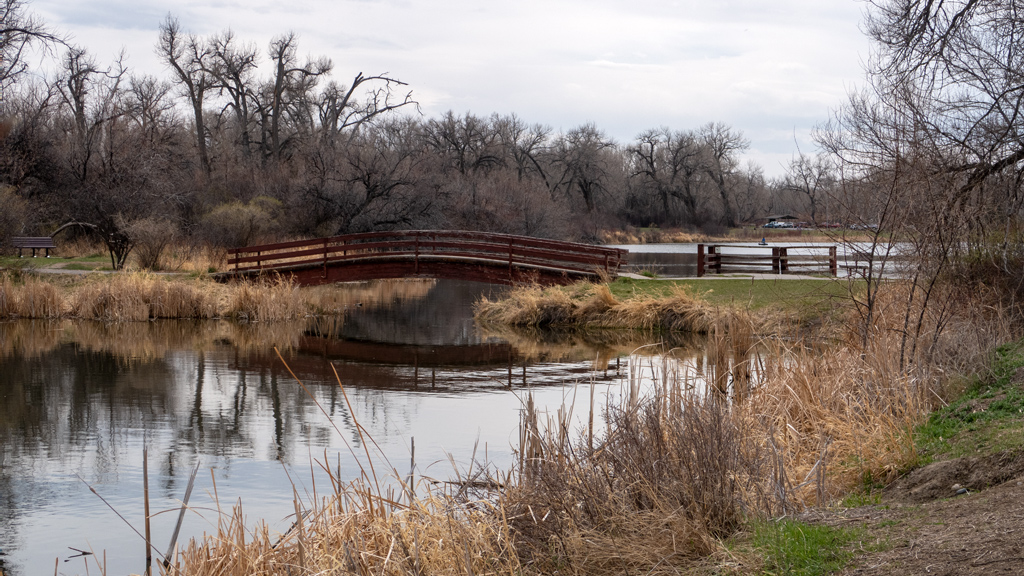 This adventure was also a little bit over 3 miles and had nearly no elevation change. The far eastern side of the path I took, near the intersection of Wash­ington Street and South Frontage Road, ended up going through a bit of denser forest, but the rest of the trail was very beginner-friendly, with a lot of it even being paved with asphalt.

With two days spent indoors hiding from the rain, resting up, and playing some newly-released video game content; two days spent outdoors hiking; and the rest of the time in between filled in with work; that wrapped up my relatively short four-and-a-half day stay in Billings. Next up: Bozeman, Montana.