While spending a bit more time in Everett, Washington, I decided to go for a hike on Spencer Island. 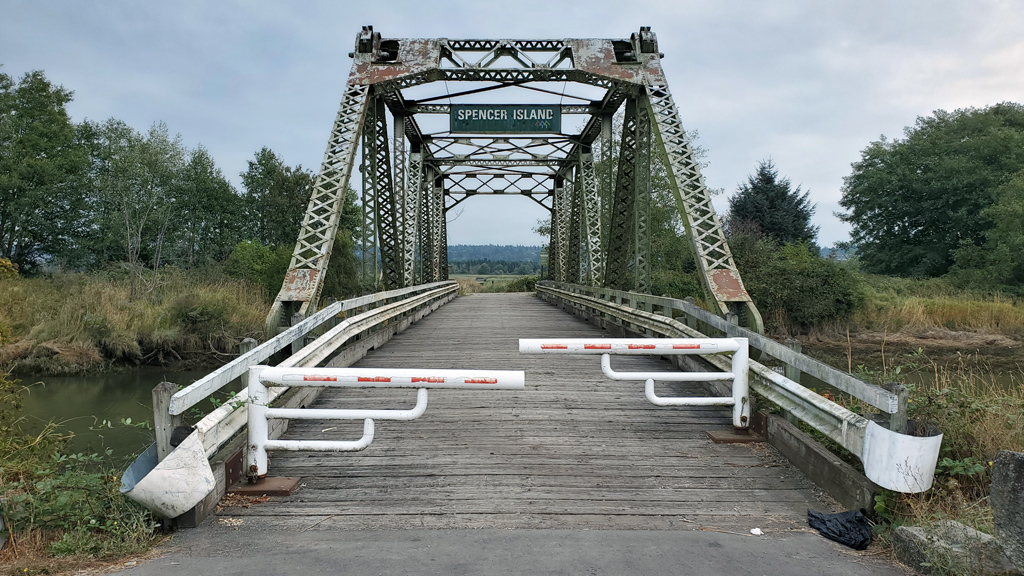 I picked Spencer Island because I enjoyed my hike on Jetty Island, but after going a bit deeper into Spencer Island, I realized that it was pretty different. It wasn’t quite as visually appealing as Jetty Island, and it was more like a swampy marsh than a pleasant hike. 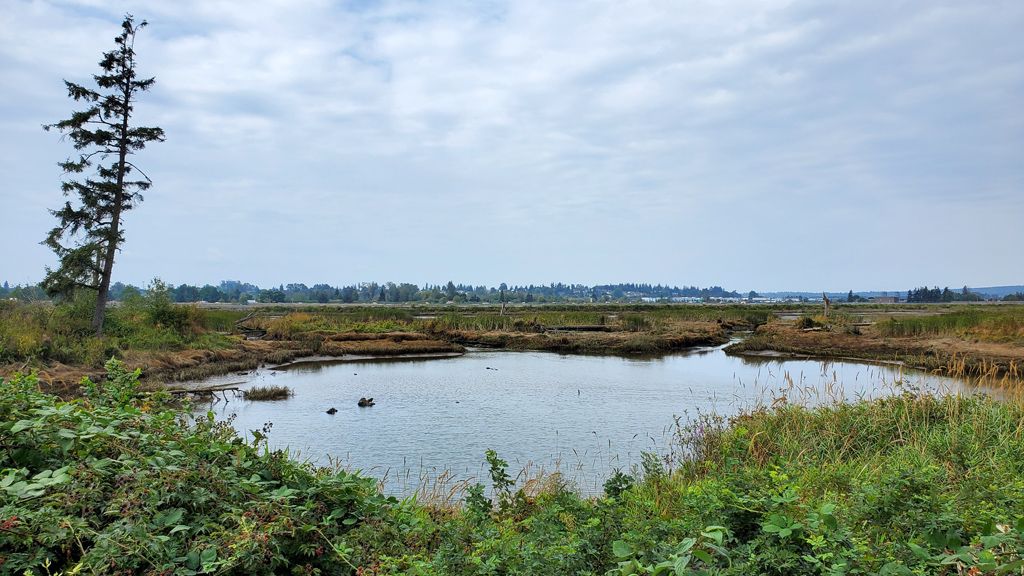 I took the north-south path on the western side of the island at first, which was mostly clear. There were some tighter squeezes once in a while with some thorny bushes on either side, but I managed to make it to the end of the path relatively unscathed. 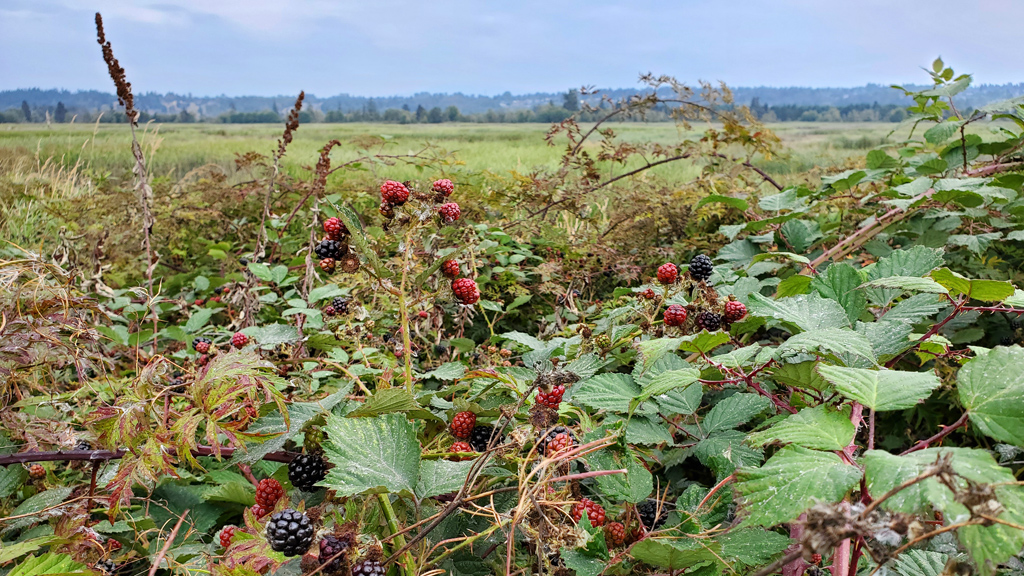 At the edge of the path was a nice view of Union Slough and the water branching in from the stream. 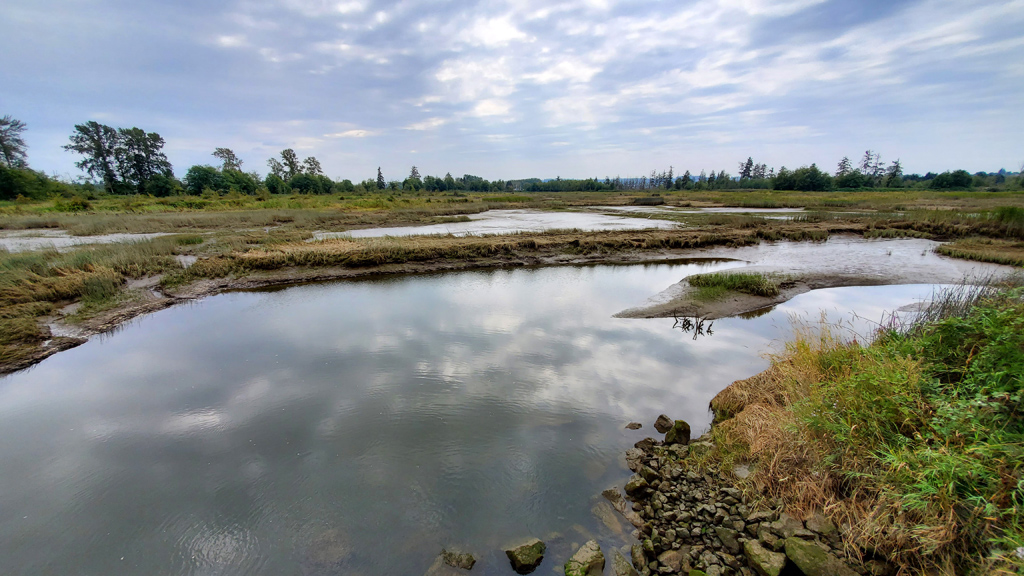 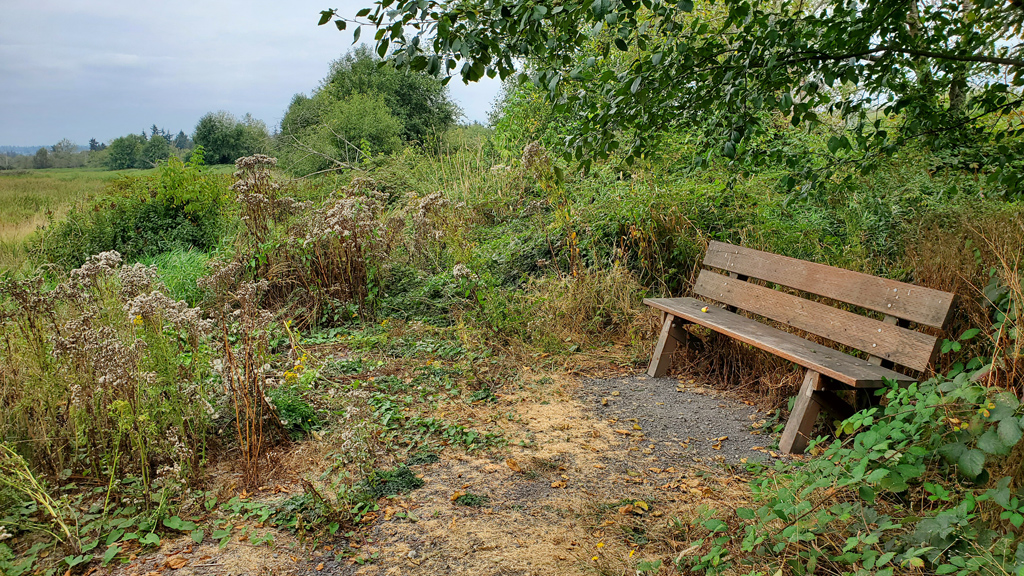 On the bench, I found a rock painted in candy corn colors with a sticker that read “If found, please post on #HideTucsonRocks – Kindness Rock Project Tucson.” I found it amusing that this rock was in Snohomish County, Washington, over 1,200 miles away from Tucson, Arizona. 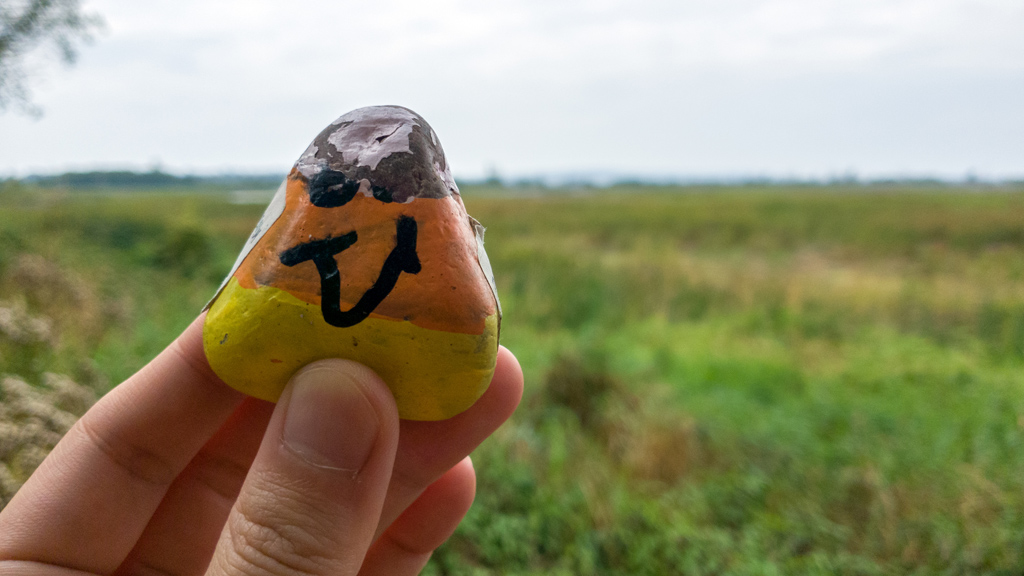 The east-west trail had some pretty overgrown areas, but it was worth it to see the views from the bridges. 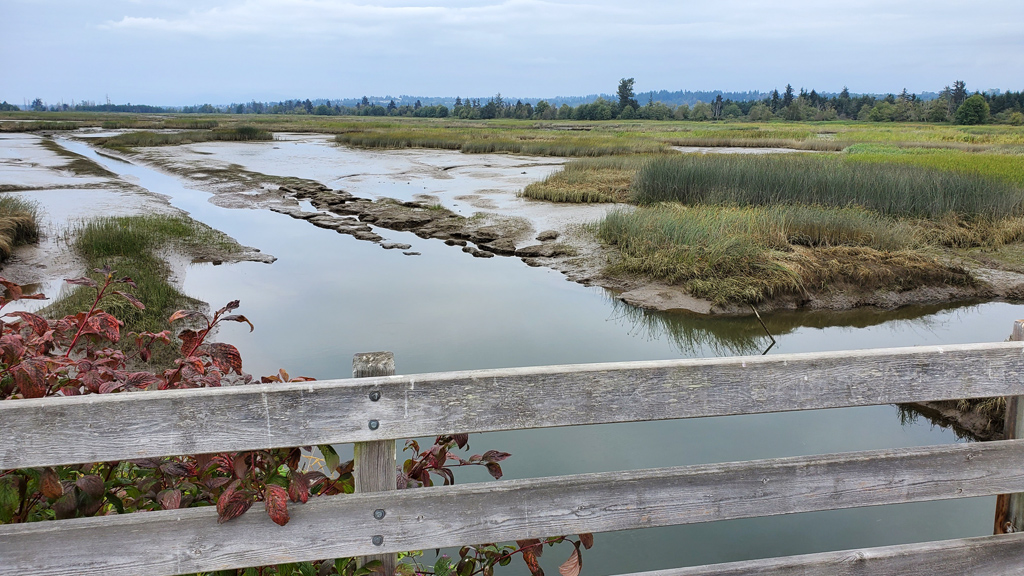 However, beyond the bench containing the kindness rock and further south towards the southern tip, the path was completely consumed by bushes with sharp thorns, and it was not realistic to continue. Apparently the county didn’t have the resources to continue maintaining the walking trails on the island for a handful of years now, so nature ran its course and swallowed a lot of the trails. The county is still actively looking for volunteers to help prune some of the vegetation, but from the looks of it, they haven’t been having much success finding anyone.

I’m fairly adventurous and am willing to step fairly far out of my comfort zone to go exploring and experience new things, but it was just unrealistic to keep trying, and I was dealing noticeable damage to my arms and legs, so I turned around and went back. 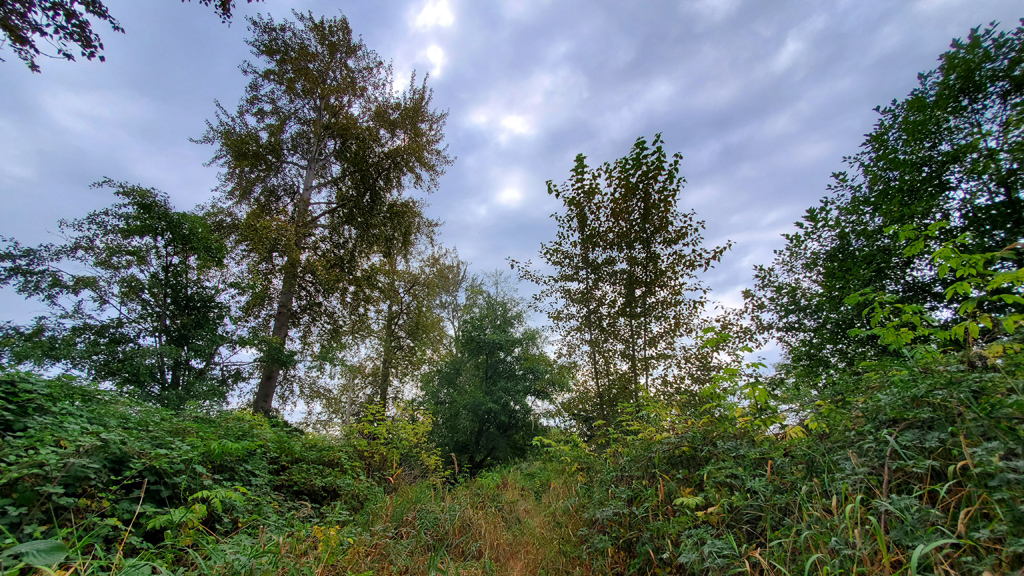 On my way back on the eastern shore of Spencer Island, I saw a crashed ship carrying a crane truck, which was unexpected and interesting. 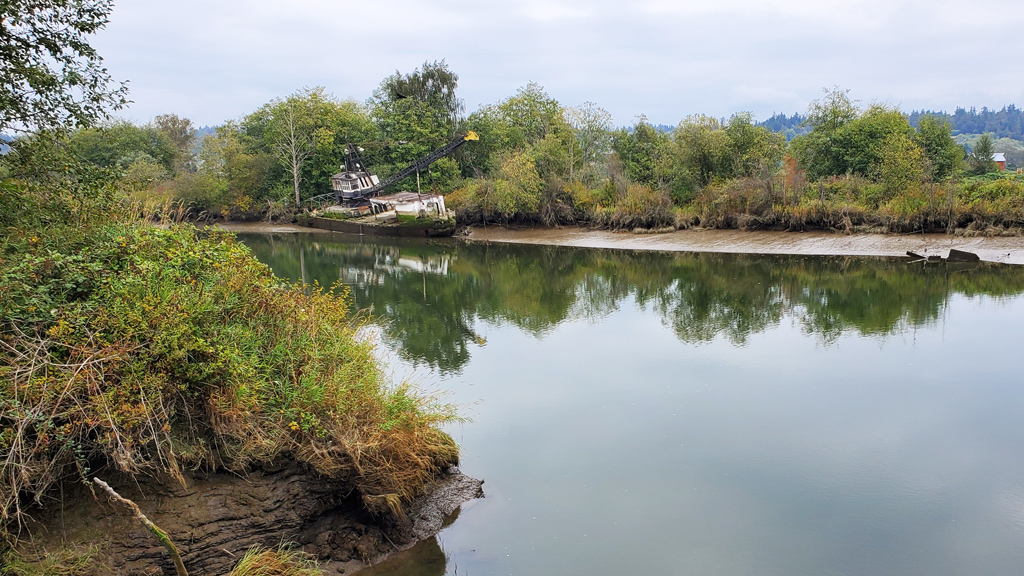 Overall, my hike lasted 4.3 miles (6.92 kilometers) with a 21.05-minute mile pace—fairly slow due to the tricky and overgrown areas along some of the path.

Spencer Island wasn’t that amazing, but it’s still a decent place to go for a walk if you’re in the area and want a change of scenery outside the suburban neighborhoods. Even if you want to avoid the rougher areas of the trail, you can get a decent walk in on the western north-south trail and half-way a­cross the east-west trail.