On my way back from Canada, I re-entered through Idaho and drove across through the panhandle for my second visit to Spokane, Washington. I had a great time exploring downtown Spokane during my last visit, and this time, I decided to visit Manito Park, about a mile south of Interstate 90.

I parked in the northern-most lot northwest of the roundabout connecting East 18th Avenue and South Tekoa Street, then started walking around Mirror Pond. Most of the paths were paved with asphalt, but there were a few dirt trails around the northwestern area of the park. 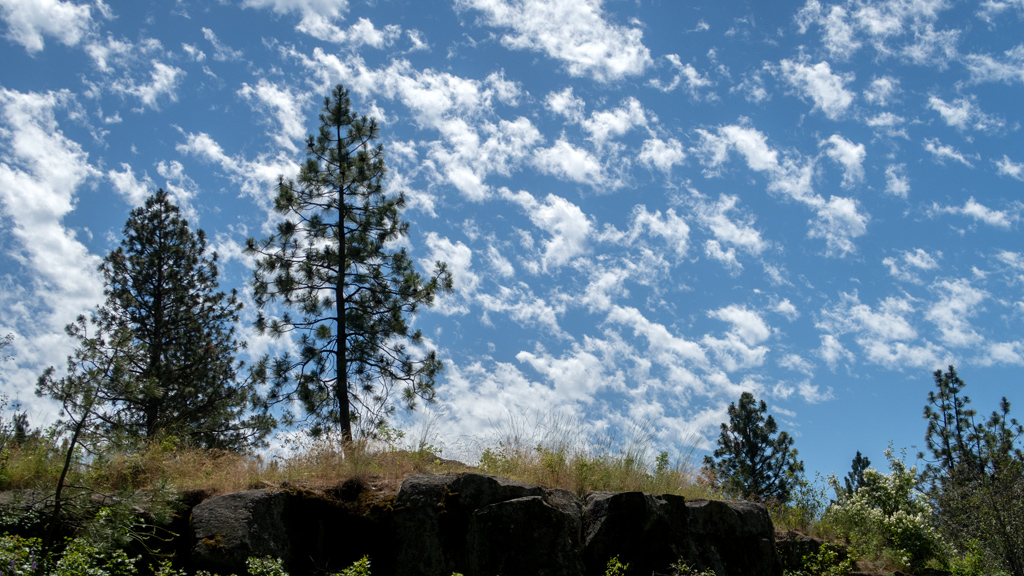 The northwestern area also had the Lilac Garden, containing, as you may have guessed, lilacs. 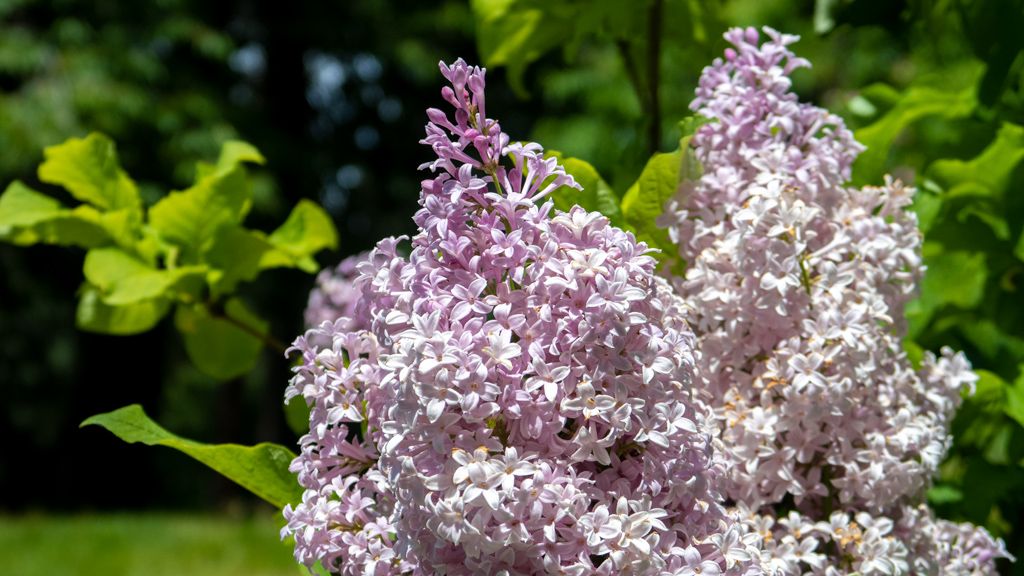 Next up was Rose Hill. 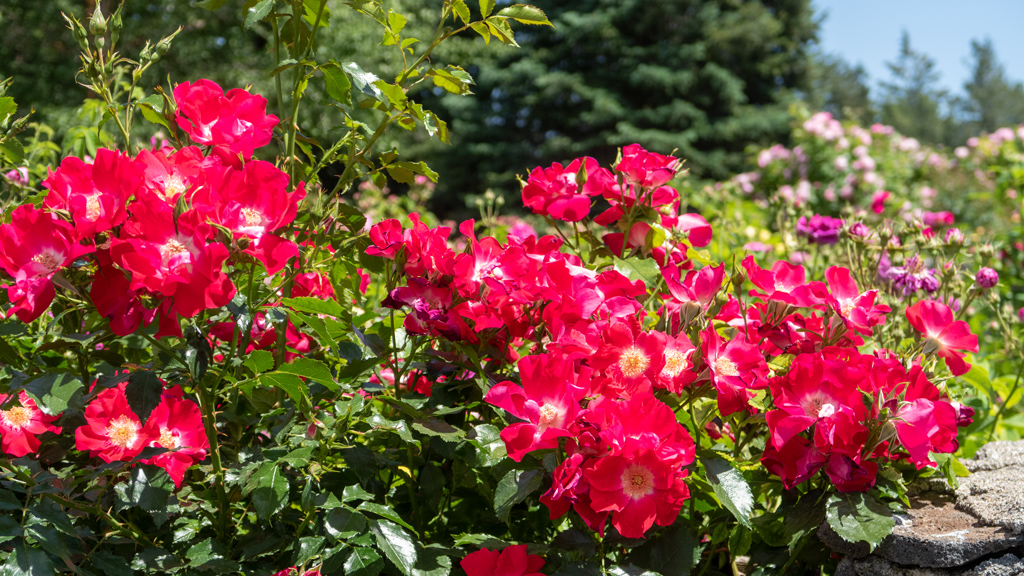 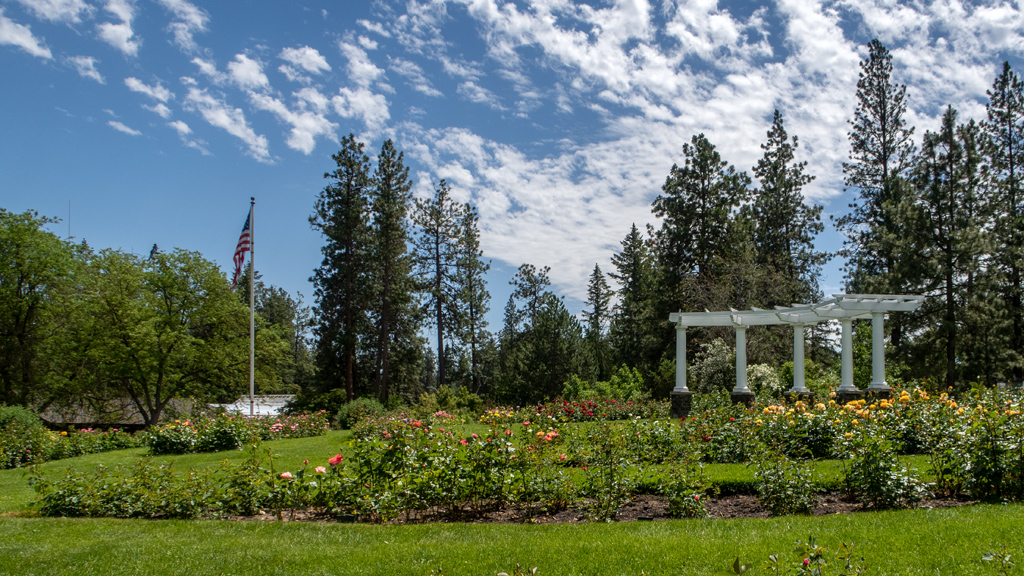 After Rose Hill, I crossed West 21st Avenue and looked at some of the flower arrangements east of Rose Garden Path. 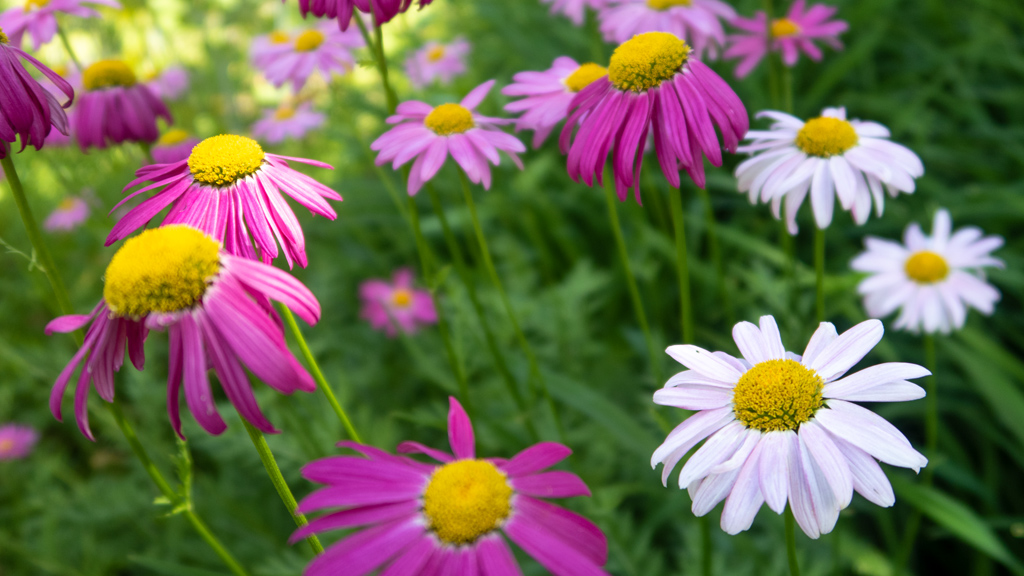 South of this was Duncan Garden, a manicured garden with a very pleasant display of flowers and trimmed shrubs. 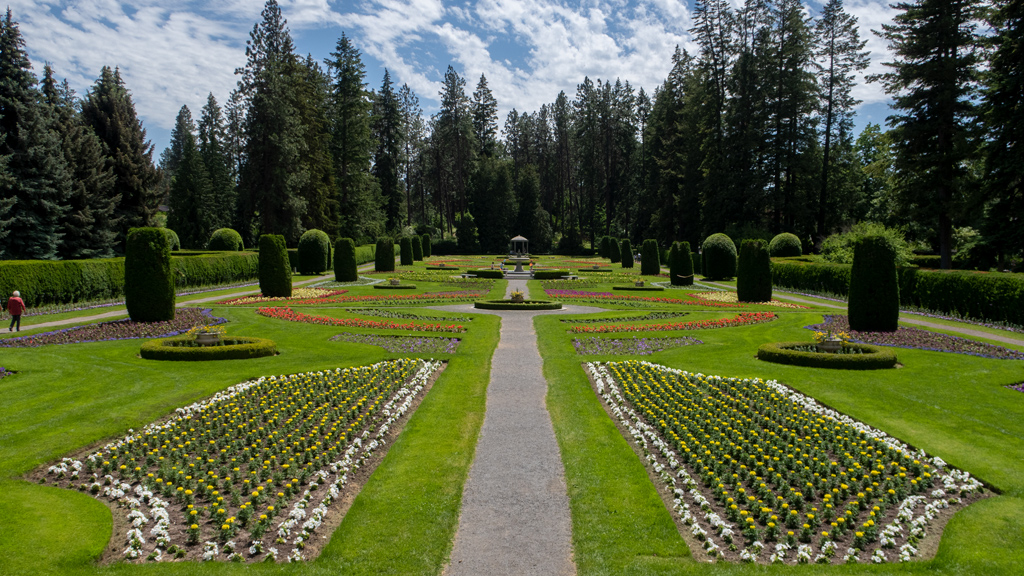 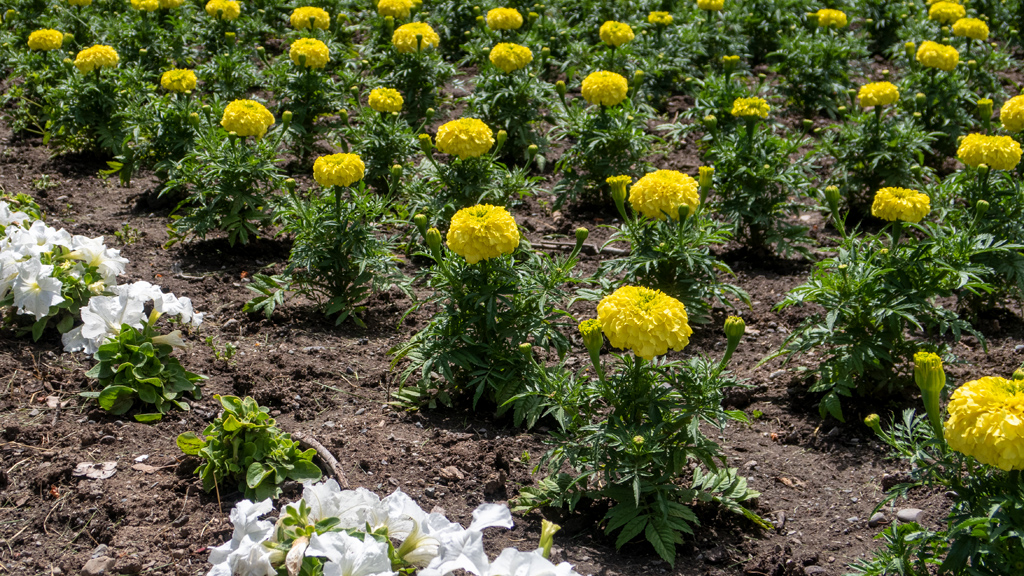 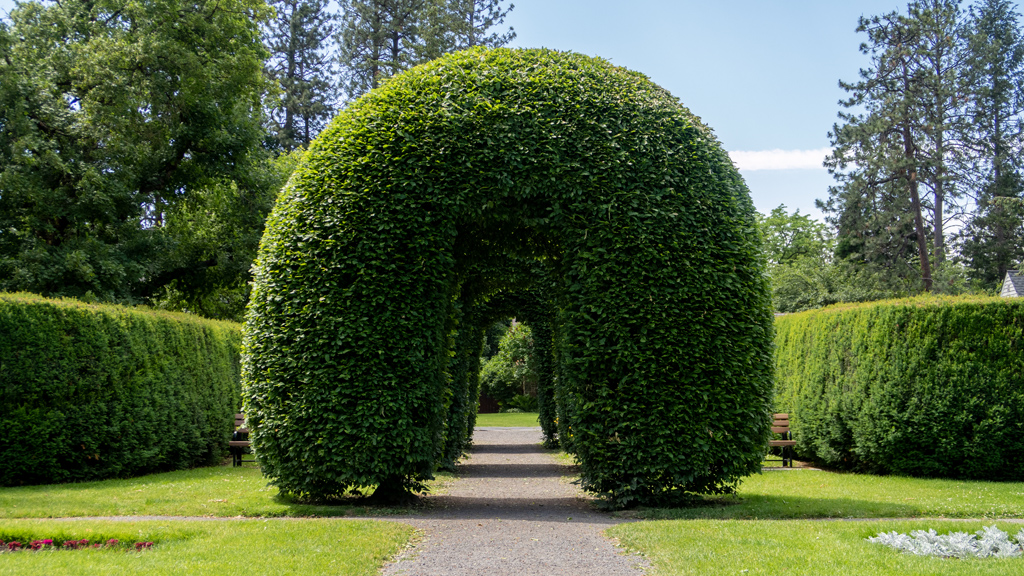 The steps going up from Duncan Garden led to the Gaiser Conservatory. 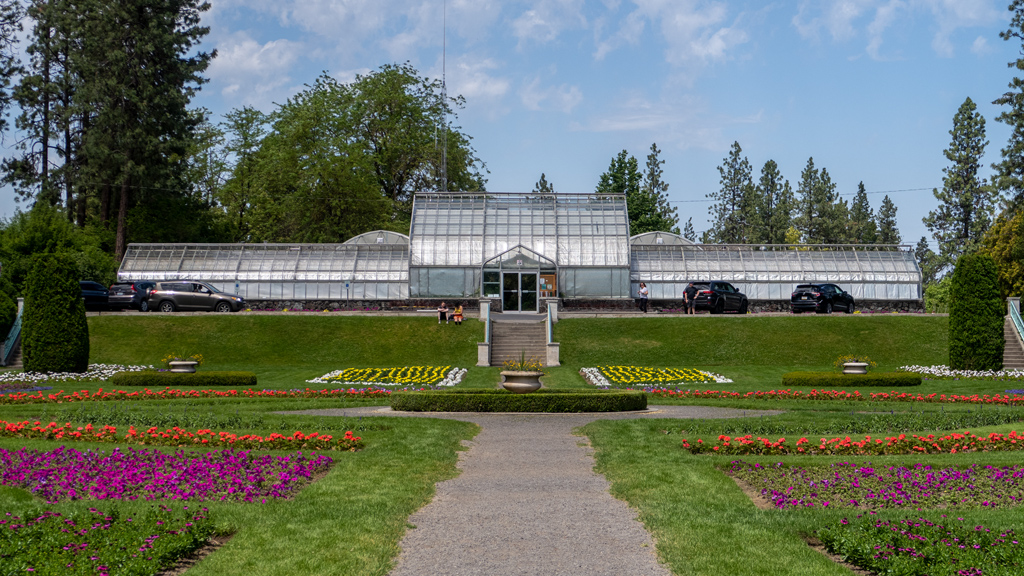 The Gaiser Conservatory had two sections, with the one to the east having a more humid environment. 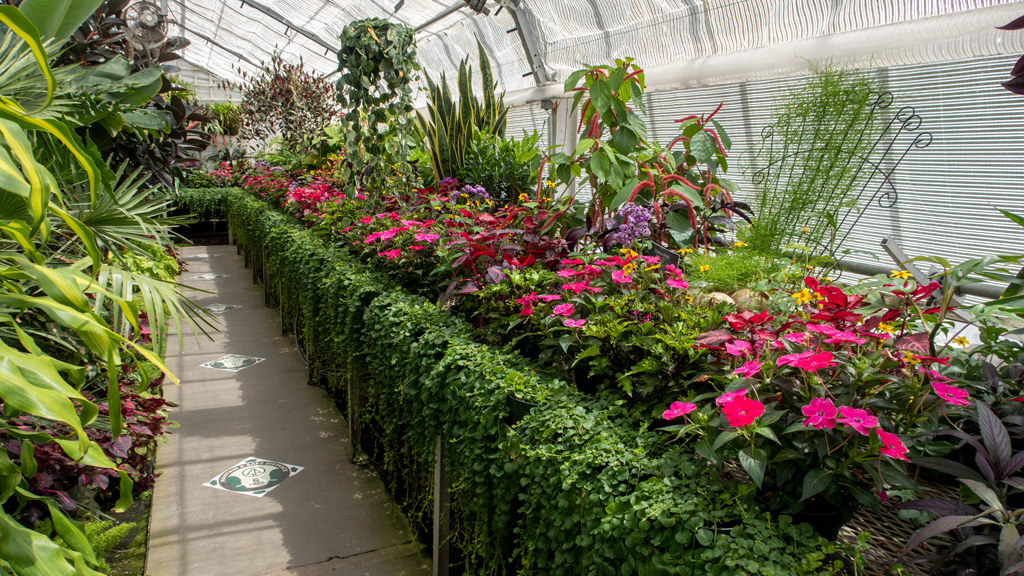 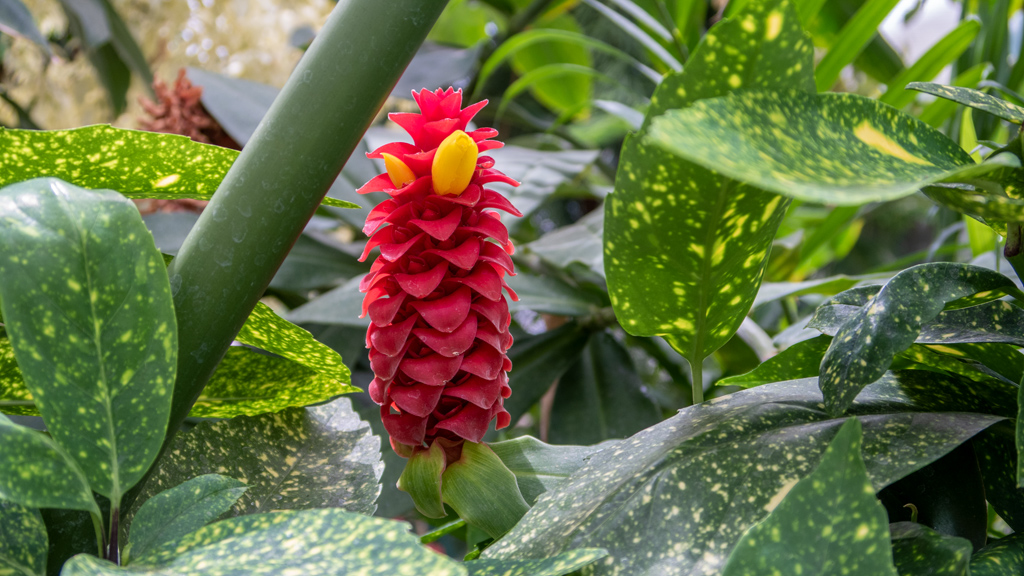 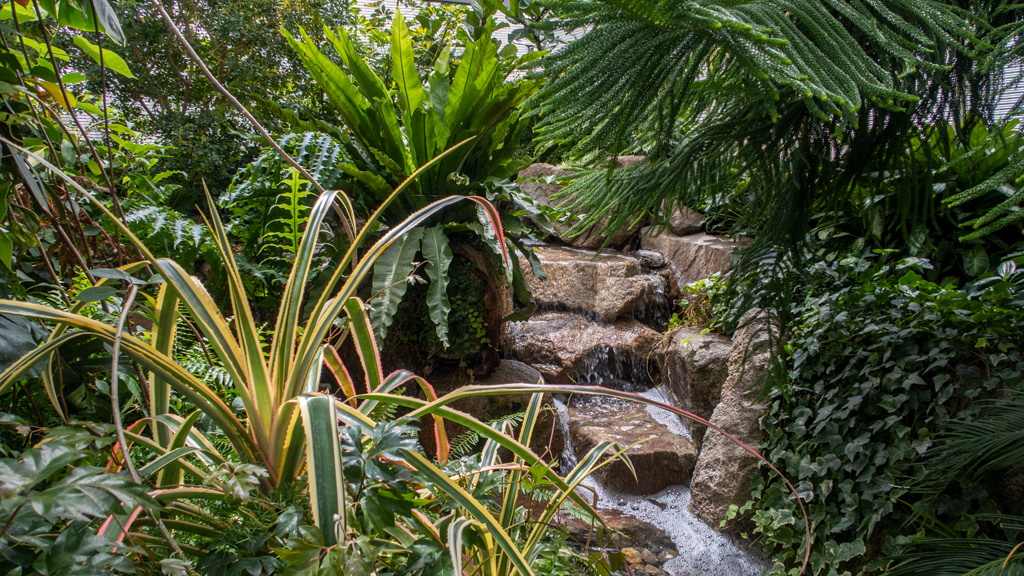 The west side of the conservatory was drier and featured vegetation you’d see in an arid climate. 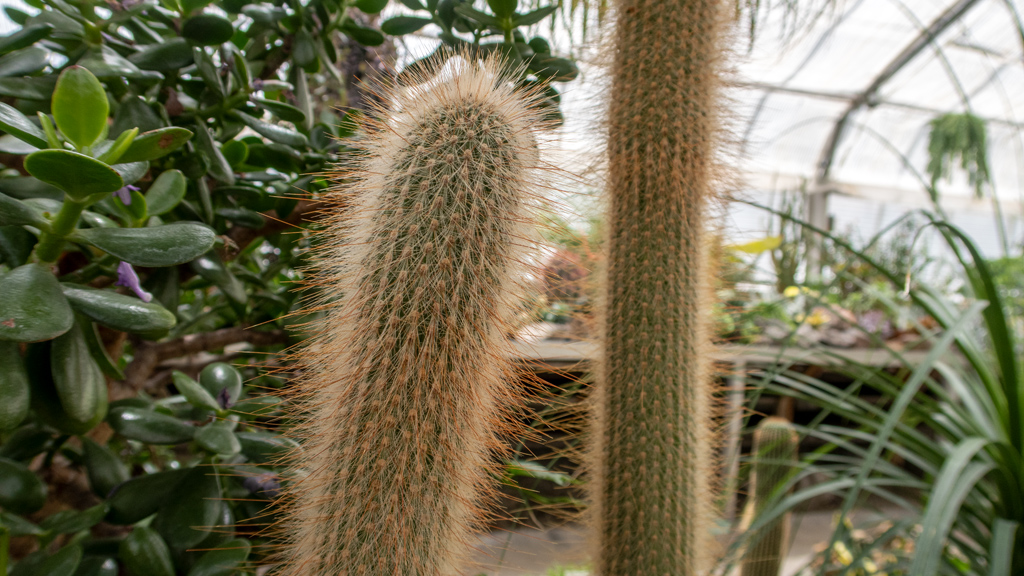 I continued my walk down south near the playground and kickball field, then circled back around through the picnic area to where I had parked. Back by the pond, I saw some ducks waddling around in the grass. 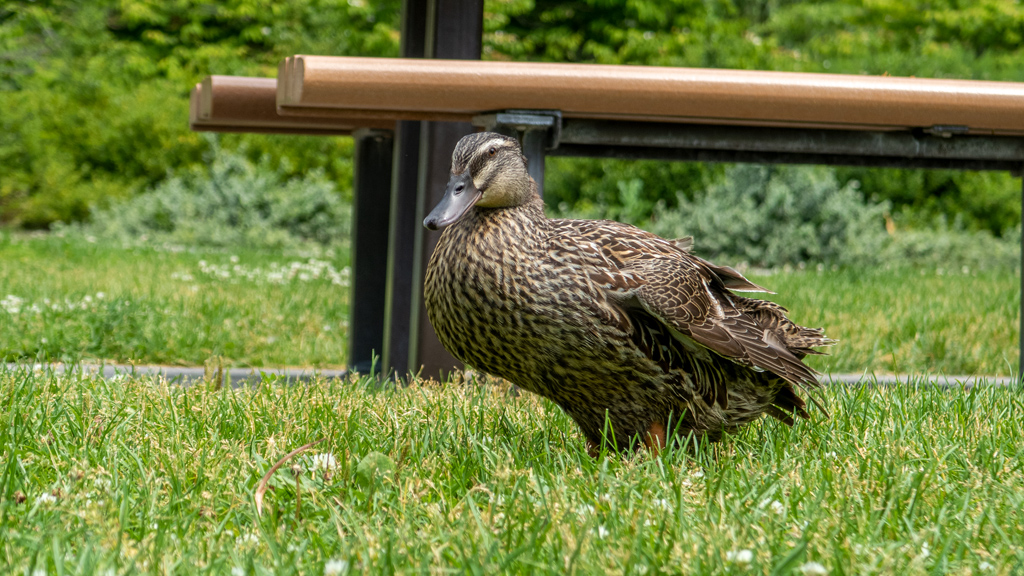 Even with partly cloudy skies, it was still pretty sunny and got pretty warm. I think Manito Park would be a great place to find a spot in the shade and relax if the weather is nice, and a pleasant (and free) place to go for a walk if you like looking at flowers.