Even though I spent a lot of time in the Seattle Metropolitan Area, I didn’t really have an opportunity to go out and do much.

When I first arrived, I visited some friends and did all my laundry that I had been saving up (because I didn’t want to pay $4 per load to wash and dry at hotels), got my belongings sorted and organized, and cleaned out my truck. It also rained nearly daily and nearly all day, and I’m not really a fan of getting drenched while hiking, so I stayed indoors.

After spending a few days resting up, I managed to get sick with a common cold, so I rested some more, stayed put in my hotel room so I wouldn’t infect anyone else, and took the opportunity to cram some work. After recovering, I flew back to Las Vegas for a week to take care of some routine errands.

Upon arriving back in Seattle, I spent a few days playing some of the new content on World of Warcraft’s latest two patches, then for the next week, I caught up on a lot of work and visited our COO at her house to get some work done in-person as well.

During the very eventful three and a half weeks, I did manage to get outside for one of the days, during which I took a very long walk in Des Moines, Washington. I say a walk and not a hike because a vast majority of it was nicely paved and there was very little elevation change. 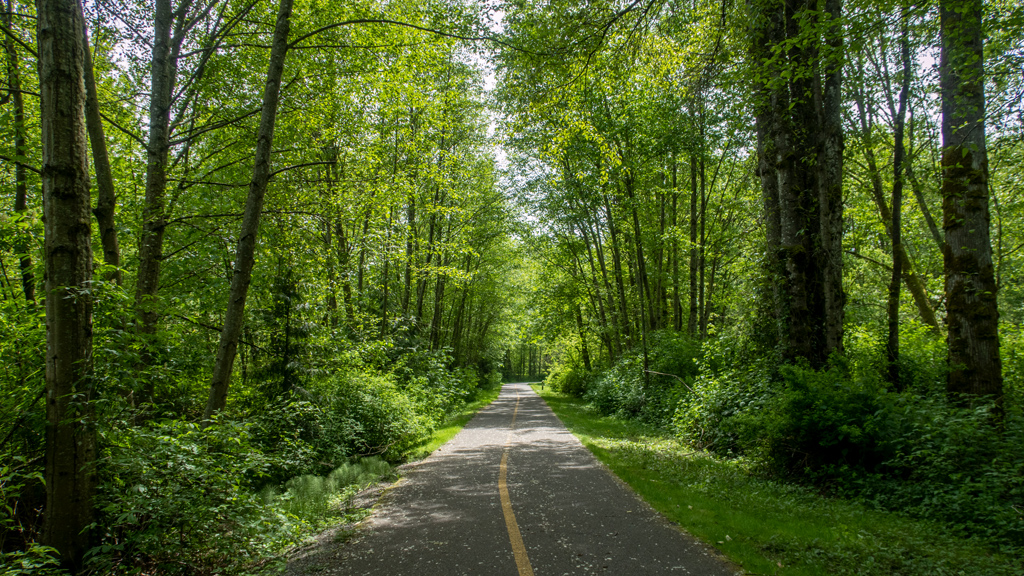 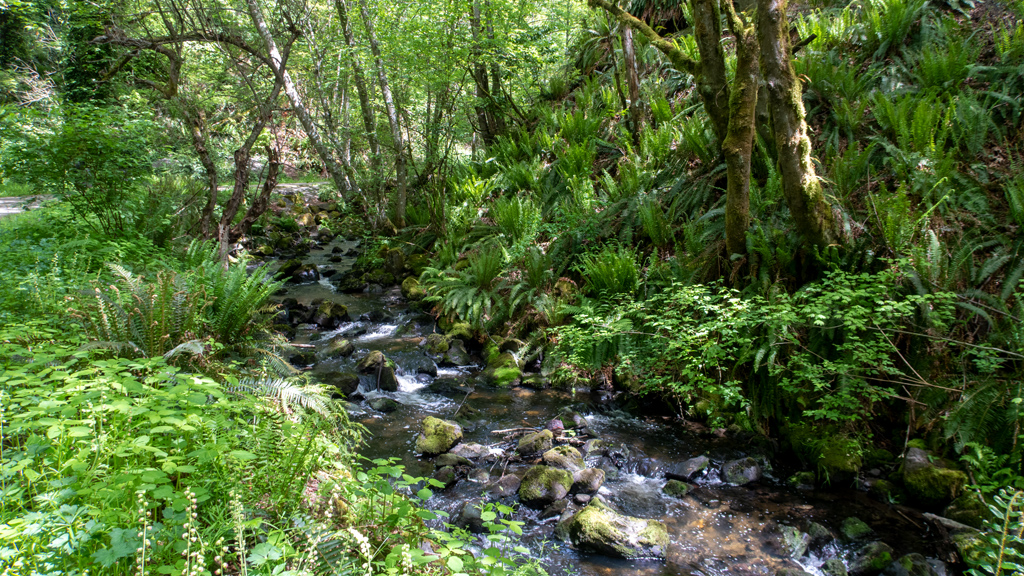 There were also a lot of nice wildflowers along the path. 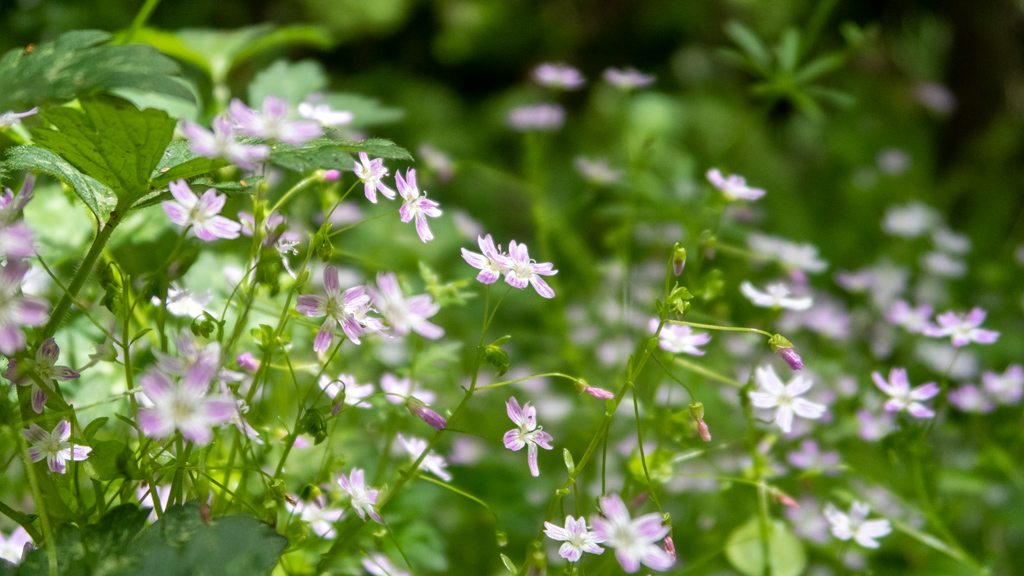 At the end of the path, I connected onto South Cliff Avenue, turned onto South Dock Avenue, and made my way onto the Des Moines Marina Pier. 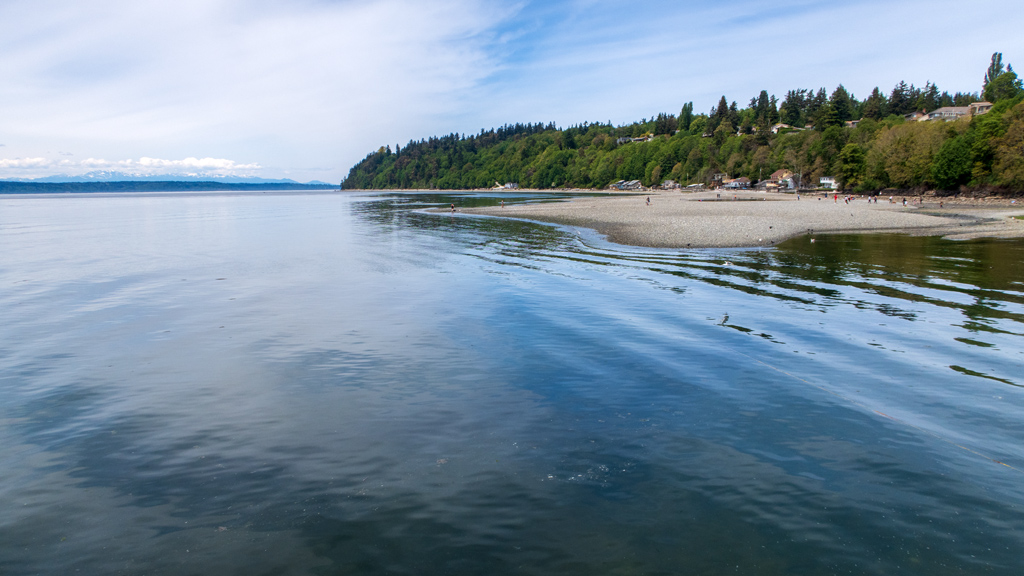 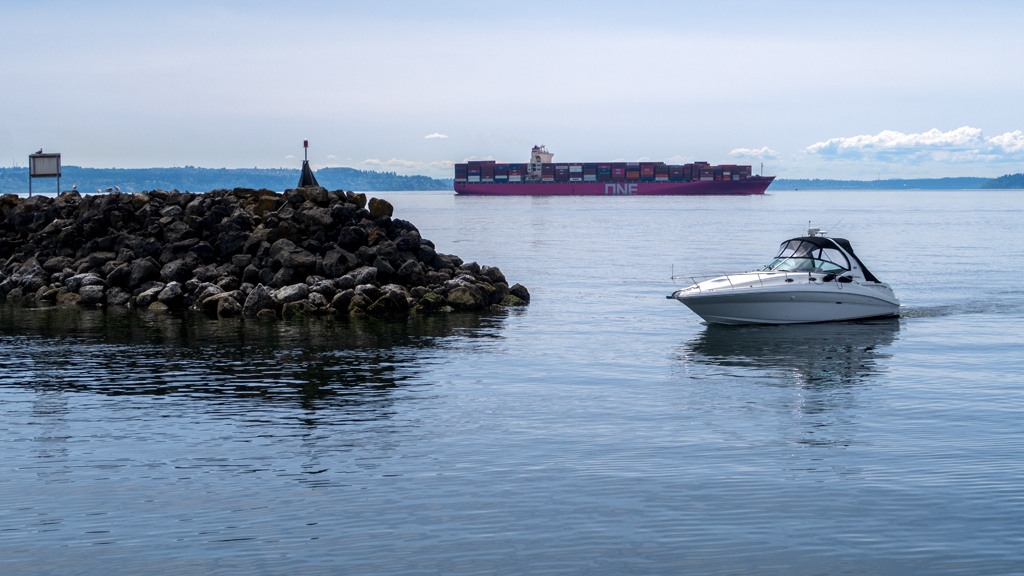 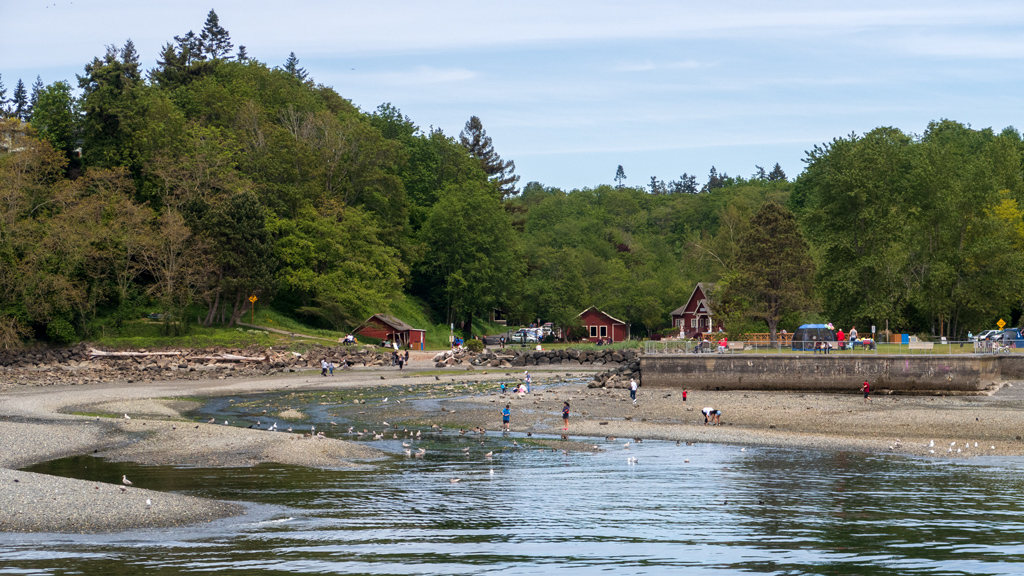 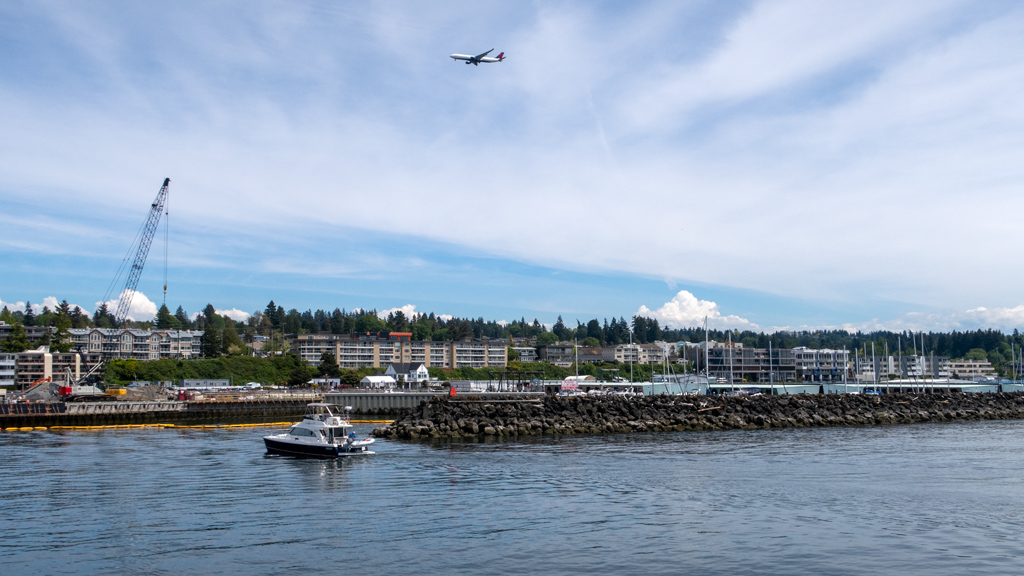 From the tip of the pier, I got as close as I could and snapped some photos of snow-capped mountains in the background, which I believe are part of Olympic National Park on the Olympic Peninsula. 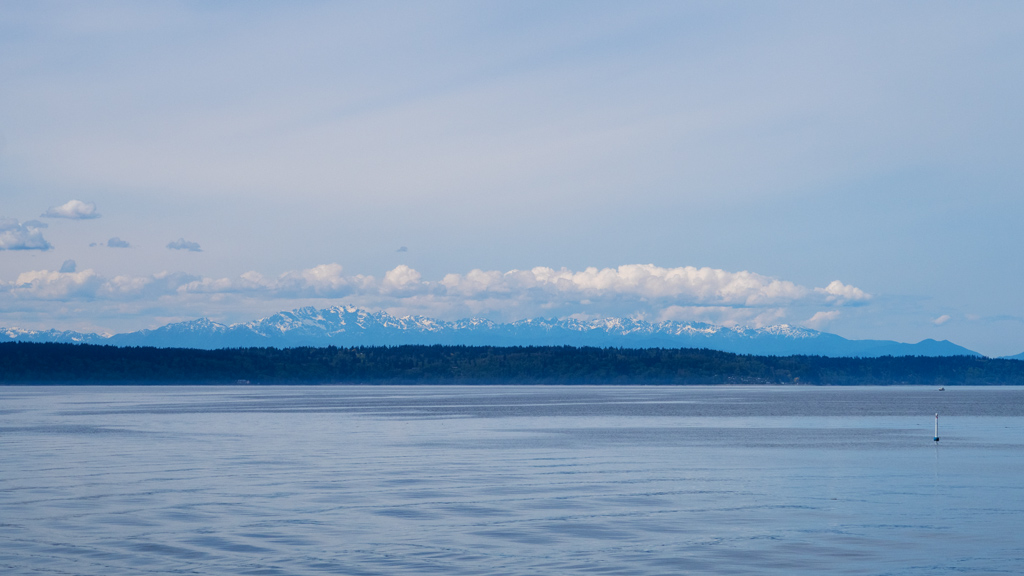 After returning to the shoreline from the pier, I climbed down some rocks and went straight onto the stony beach to get some photos of the birds. 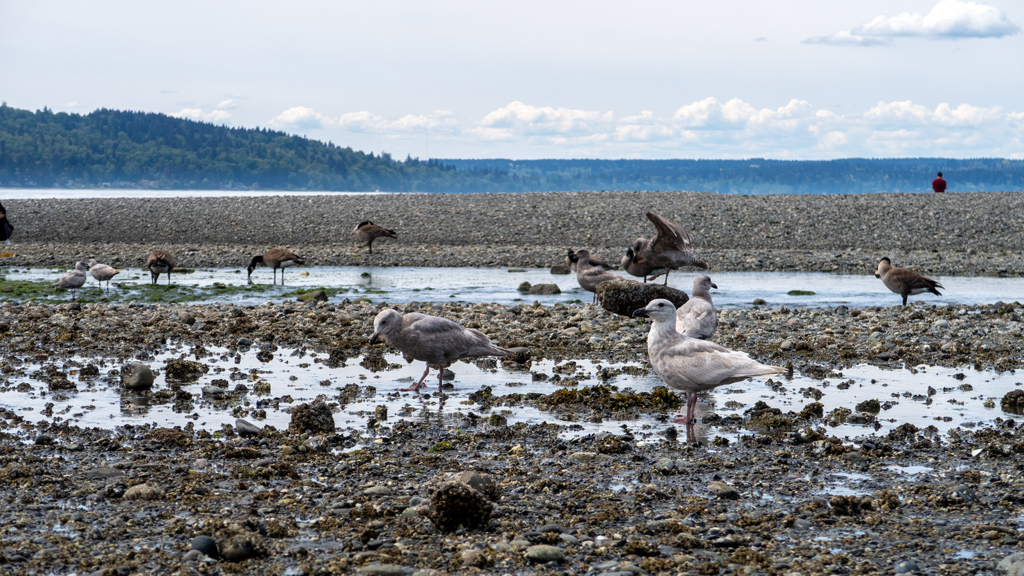 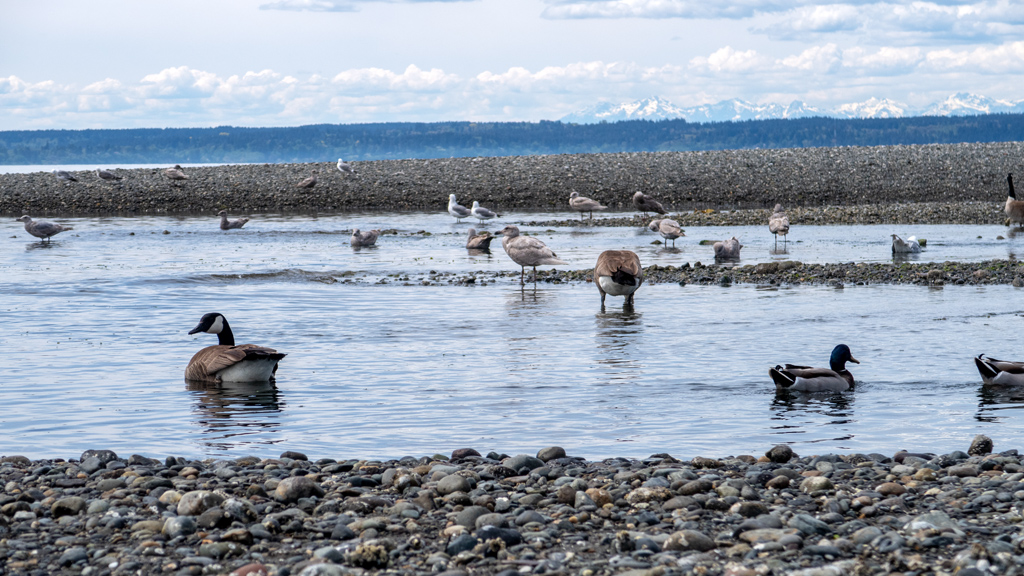 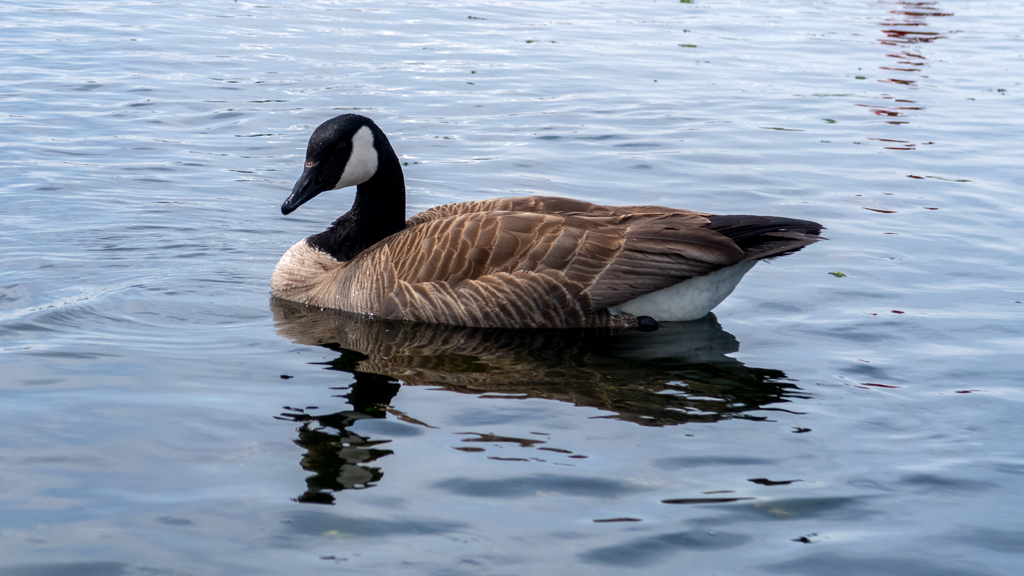 Shortly after I snapped this next photo, a couple came onto the beach with their dogs and set them free to chase after the birds, which, needless to say, hor­ri­fied the birds and made them all take flight away from the shore. 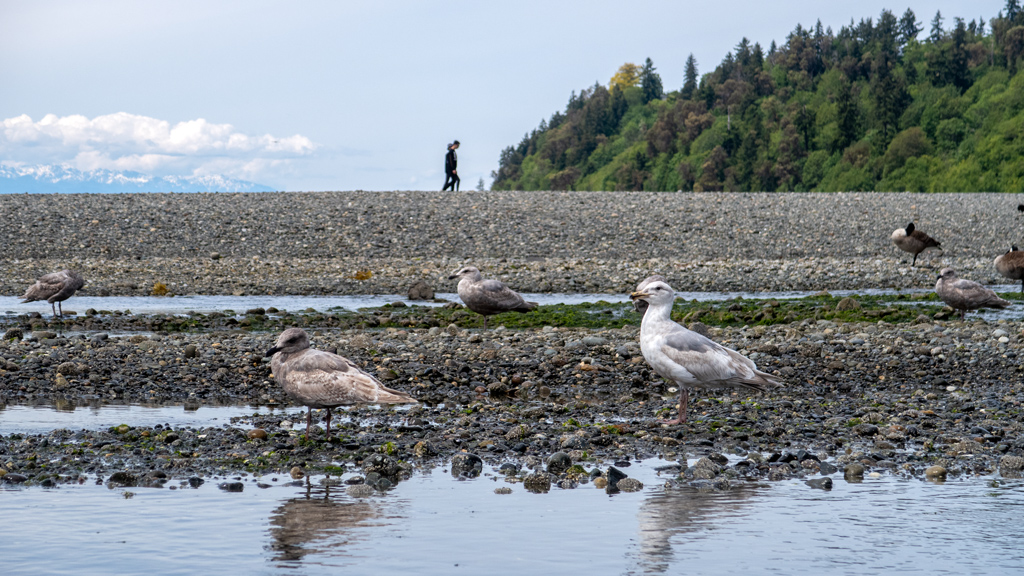 I generally try to avoid doing things on the weekends because I want to avoid crowds, but I visited this beach and pier on a Sunday because it had been raining so much that I was willing to take whatever clear day I could get. The beach was bustling and there were a lot of people out having picnics and enjoying the weekend, so it wasn’t like the quiet and solitary hikes I’m used to, but it was still nice to get out, get some fresh air, and get my body moving again.

In total, my walk was 5 miles (a little over 8 kilometers).