For my second major hike of Helena, Montana, I went to Mount Ascension on the south side of the Helena Micropolitan Area. I had difficulty finding a day to go hiking again because of how much it rained during my stay in Helena, and it was still forecasted to rain on the day that I went to Mount As­cen­sion, but I figured that I would end up not really being able to do anything if I keep rescheduling things trying to dodge rain, so I went anyway.

Mount Ascension is near Mount Helena, which I already hiked—it’s sort of “across the street,” on the opposite side of West Main Street and past Davis Gulch Road. Mount Ascension had way more smaller trails leading up to the summit than Mount Helena, and it seemed like it would be a very nice pick-your-own-adventure style of hiking area for the locals who would make repeated visits. 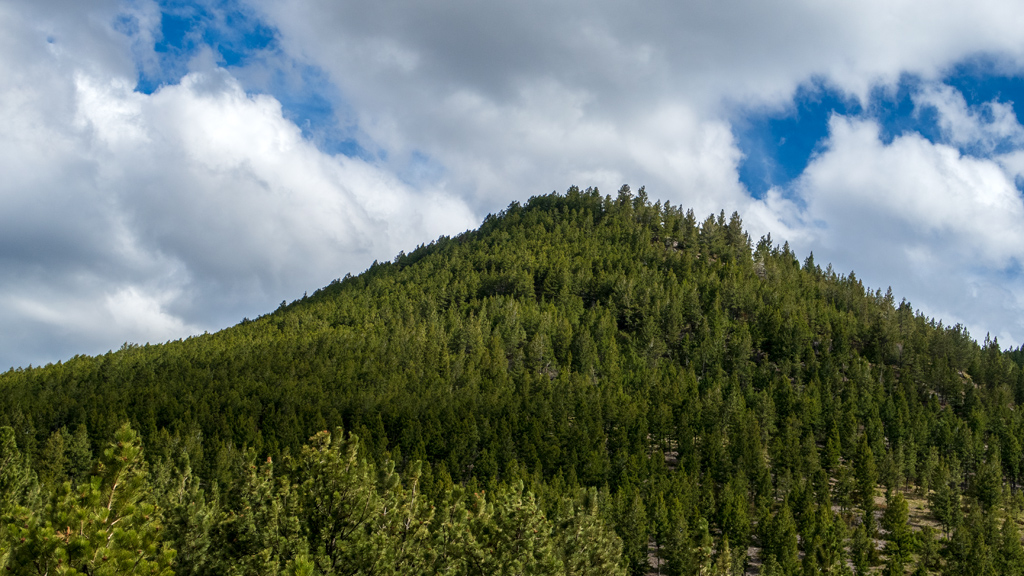 I started heading southbound towards the summit on Pay Dirt Trail, after which I believe I connected onto the edge of Little Moab Trail, then went a­long­side Pail Rider Trail. All the paths had some nice wildflowers nearby. 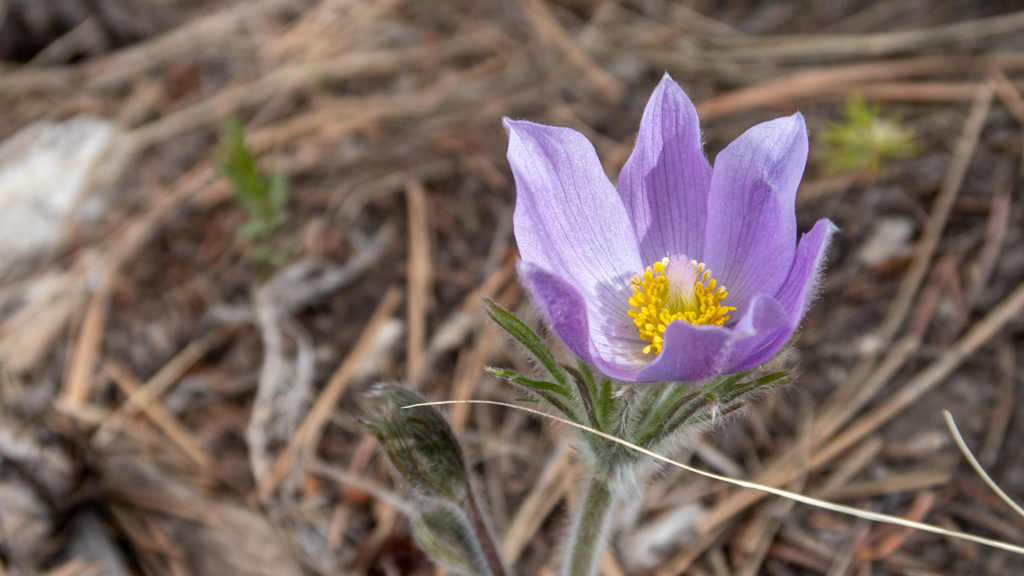 When I say that there are a lot of smaller trails leading up to the summit, I mean that quite literally—there was a fairly obvious, clear path forward most of the time, but there were very many forks and splits in the road, and I even saw one path that seemed like it would be an extremely strenuous straight-shot up to the top, but there were signs saying that the trail is closed, most likely because it wasn’t trafficked enough and the vegetation covered and ob­structed most of the path. 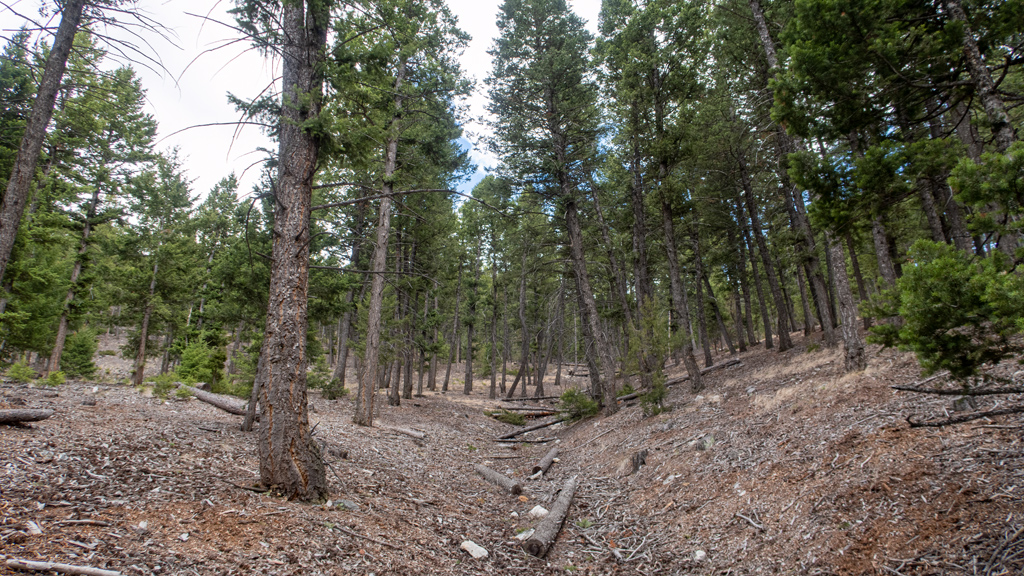 As I neared the top via 2006 Trail, I reached its intersection with Entertainment Trail and Mount Ascension Loop Trail. 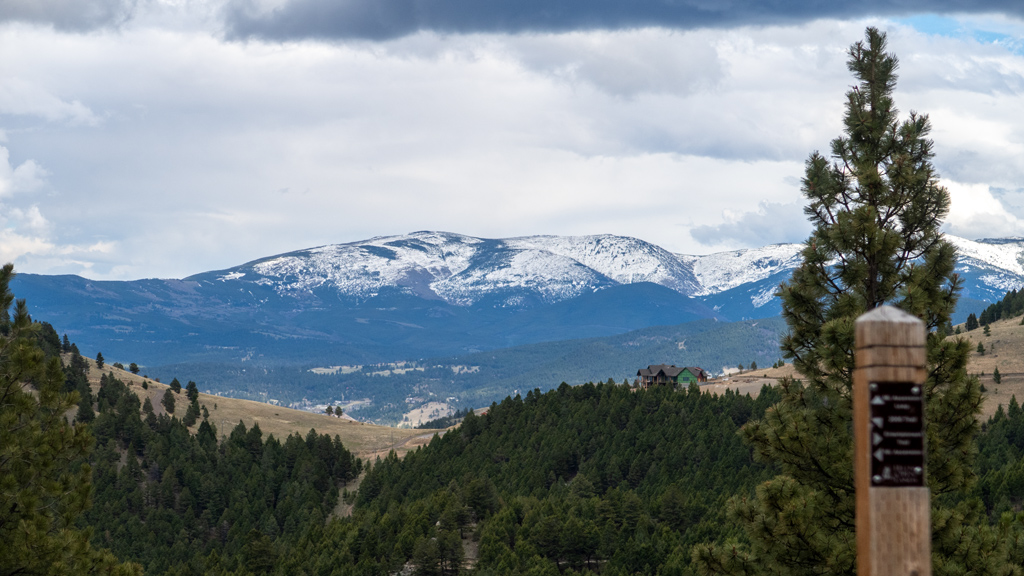 This was just as nice as the other hikes I’ve done in Montana, and there were some convenient rocks at the top upon which I was able to have a seat, take in the sweep­ing views of Helena and South Hills, rehydrate, breathe in the fresh air, and enjoy the serenity of nature. 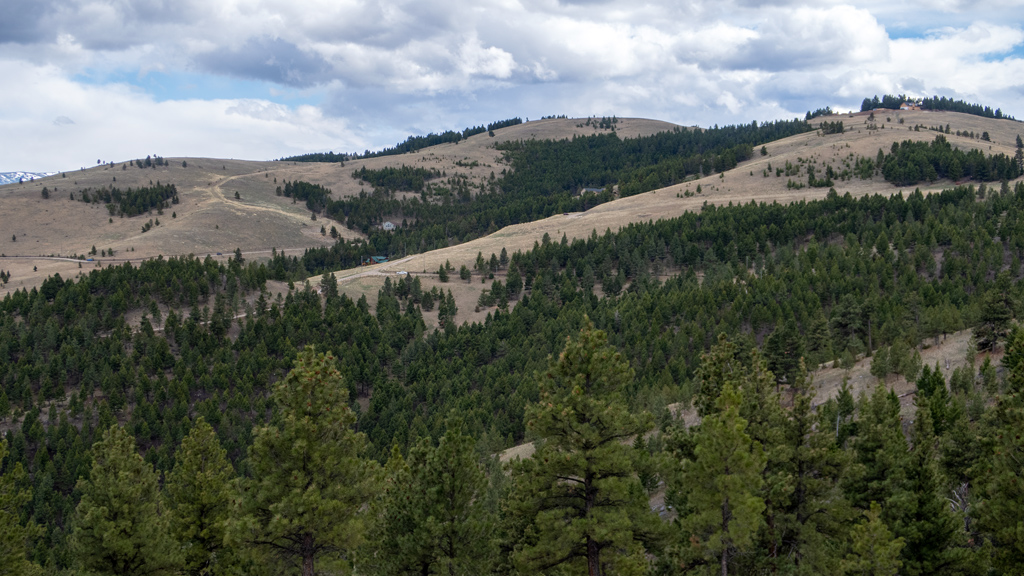 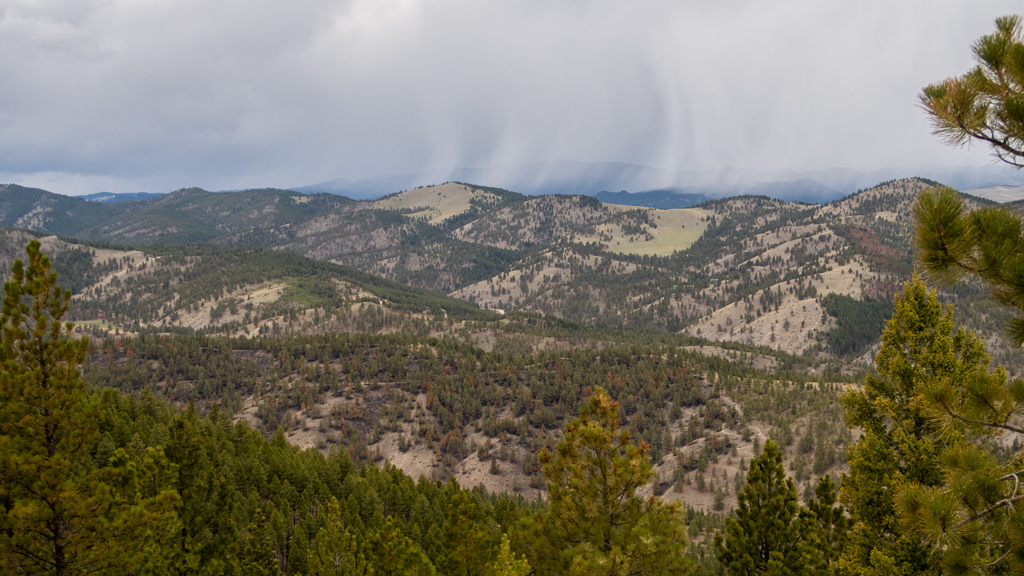 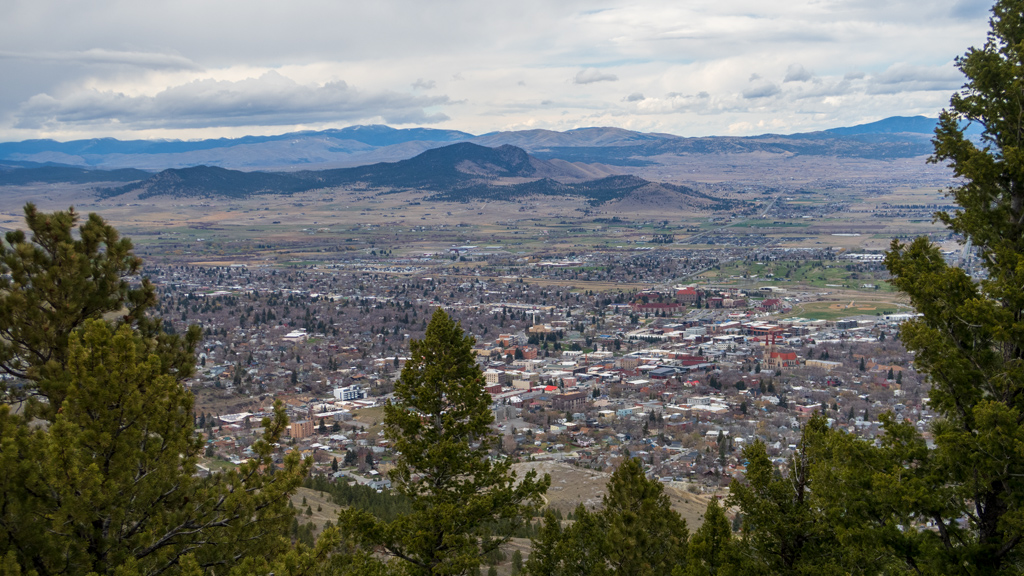 After beginning my descent from the summit on a small side trail directly to the north of Mount Ascension Loop Trail, I ran into another lookout spot with an amazing view that I would have probably mistaken for the summit had I ascended in the opposite, clockwise direction. This spot had nice views of the city, and it’s looking like the view extended as far as East Helena on the other side of the interstate highway. 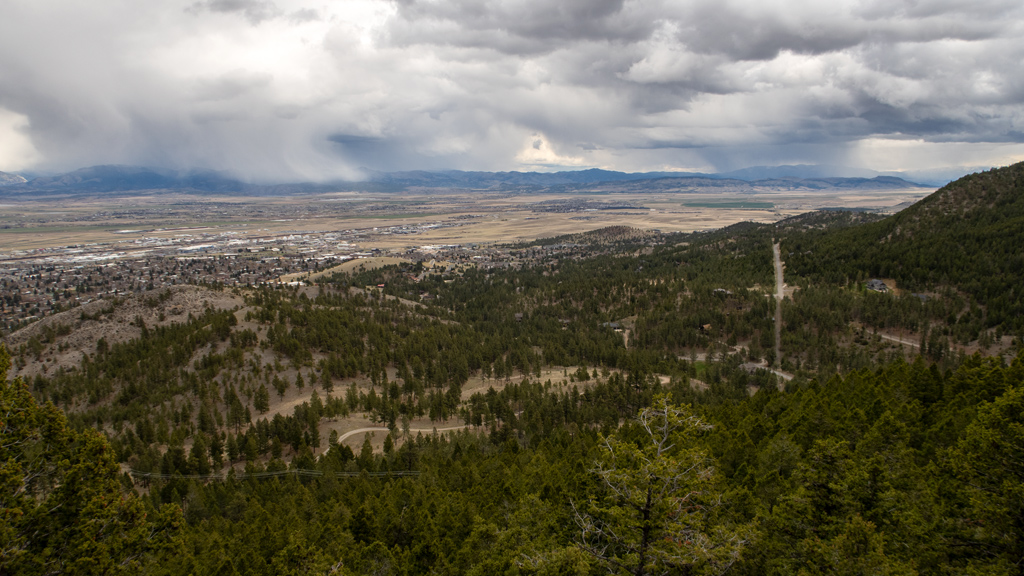 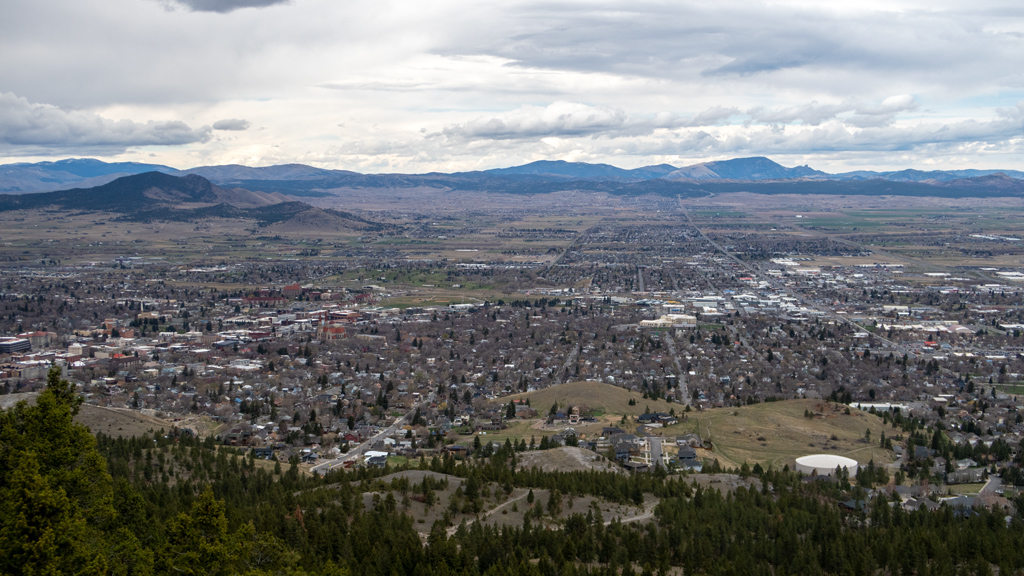 My luck avoiding the impending storm was running out, and it started raining. I was hoping to have an opportunity to go more east and explore the Bom­part Hill area as well if my stamina allowed, but I figured it wasn’t exactly the safest thing to be around a bunch of trees on top of a mountain while it’s rain­ing, so I just took a quick route back down to the parking lot. 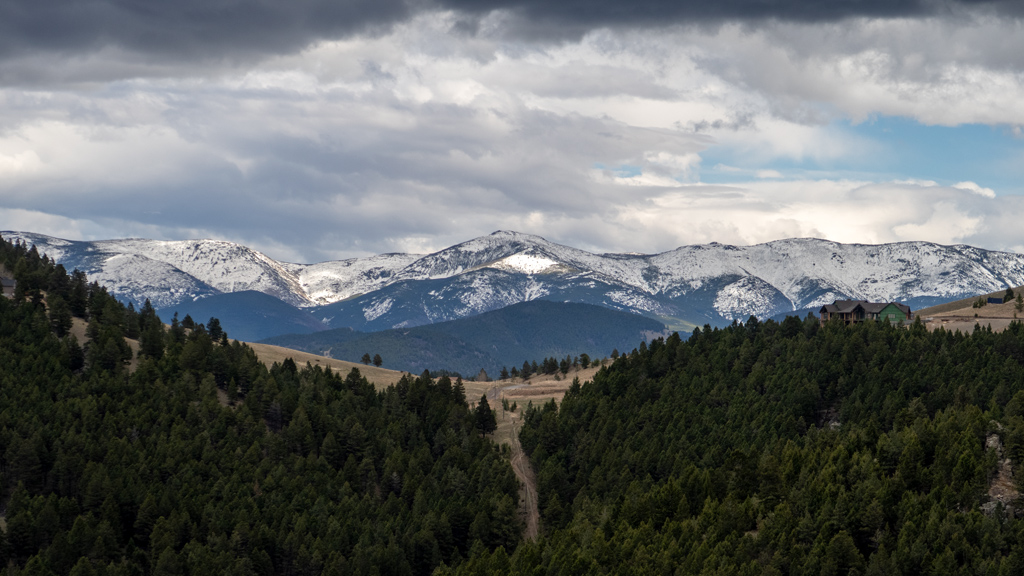 Overall, my hike was just shy of 3 miles (which translates to a little over 4.5 kilometers), and the total elevation gain was approximately 930 feet (283 me­ters).