As a continuation of yesterday’s blog post about the USS Clamagore and Laffey from visiting Patriots Point Naval & Maritime Museum, today’s spot­light is on the Medal of Honor Museum and the Vietnam Experience Exhibit.

The Medal of Honor Museum was inside the USS Yorktown (which I’ll show tomorrow). The Medal of Honor is the United States government’s highest award, and it is given to members of the military who distinguished themselves from others through great valor during combat. 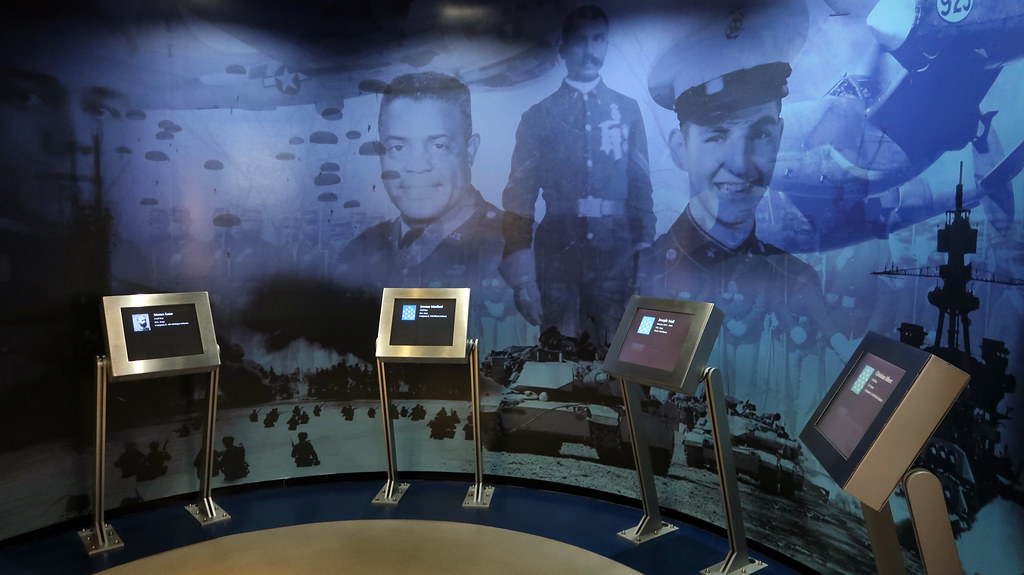 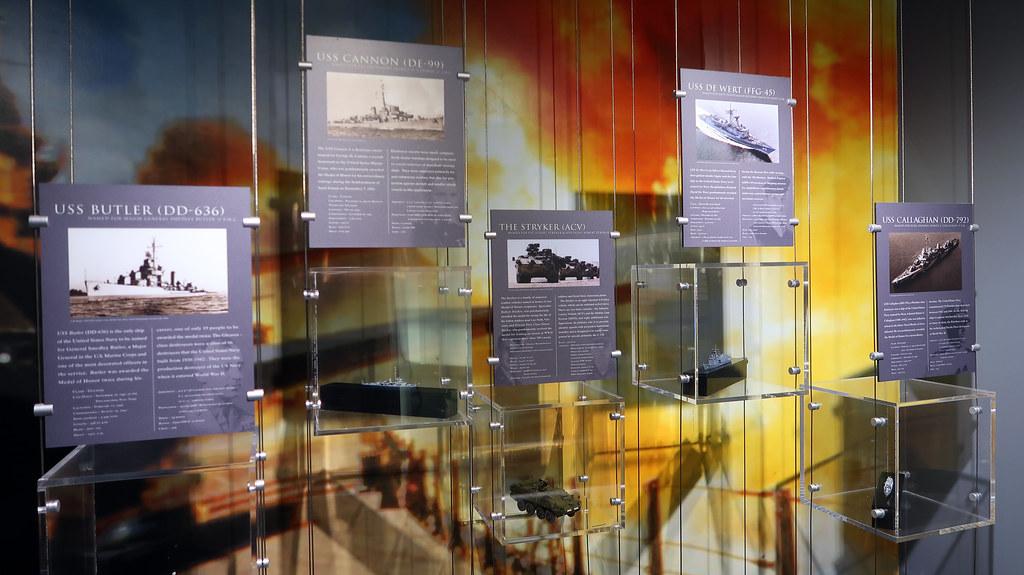 As I mentioned in my previous blog posts, I don’t really have much background knowledge in history, so I didn’t really know anything going into this museum. My co-worker did, though, and he said that this museum was fairly biased—which is unfortunate, but also expected, seeing as this is an A­mer­i­can award in a museum in the South, and featuring Medal of Honor recipients of ethnicities of past United States war enemies might not yield the best reactions from some people.

For the final exhibit before closing time, we walked through the Vietnam Experience Exhibit. This was a hybrid indoor and outdoor exhibit, with the in­door section resembling a traditional museum with items on display, and the outdoor portion being modeled to try and emulate what it actually looked and felt like during the Vietnam War. They had speakers set up in inconspicuous locations to pump “war sounds” into the area, there were a hand­ful of huts that were designed to look like the ones in Vietnam, and a lot of the aircraft and vehicles were accessible so visitors could see inside. 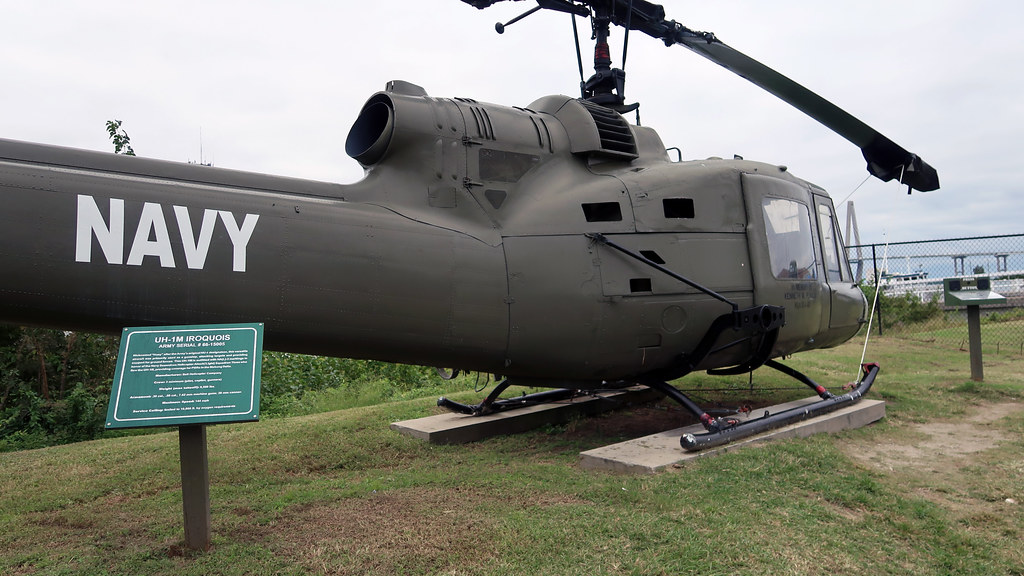 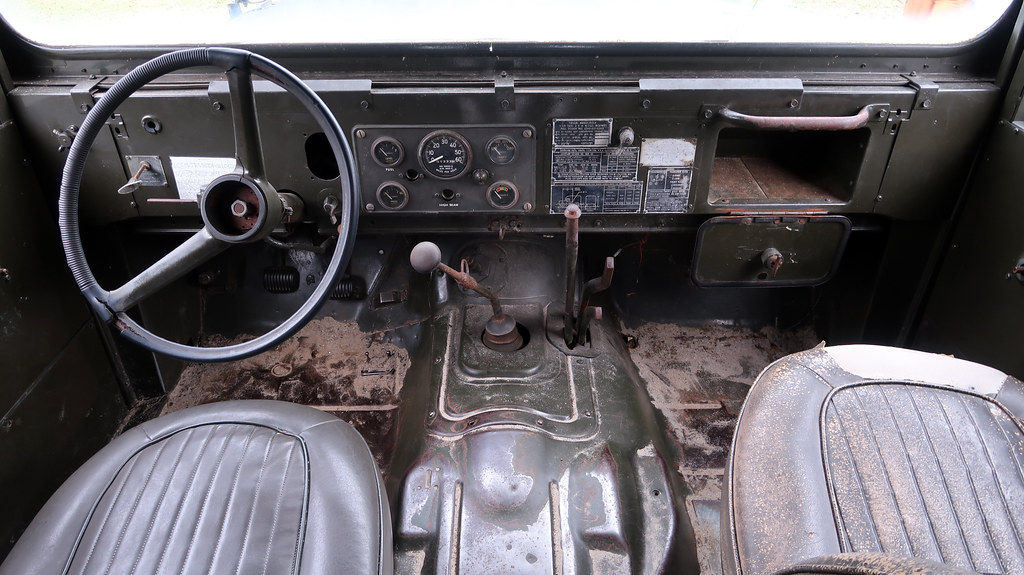 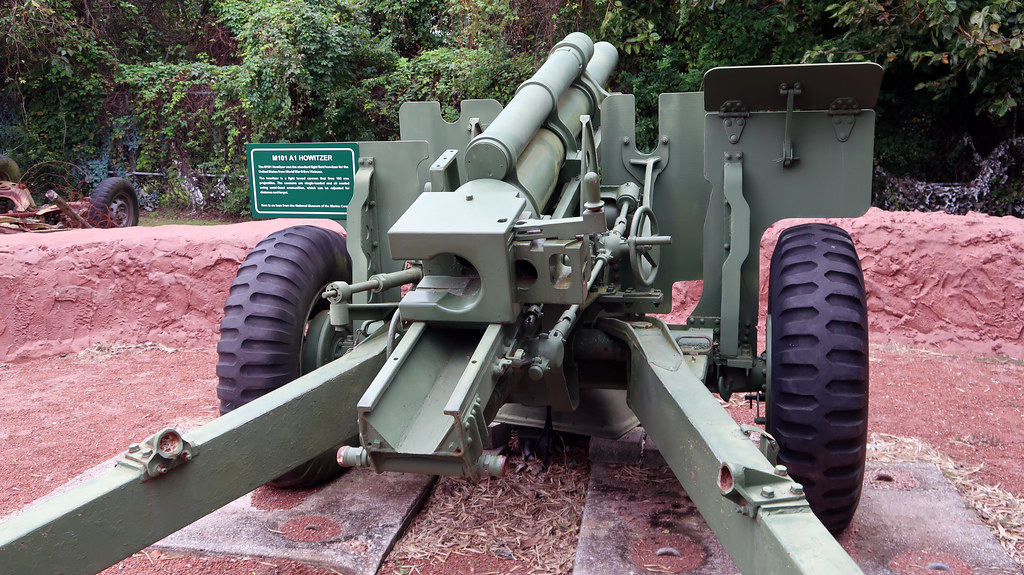 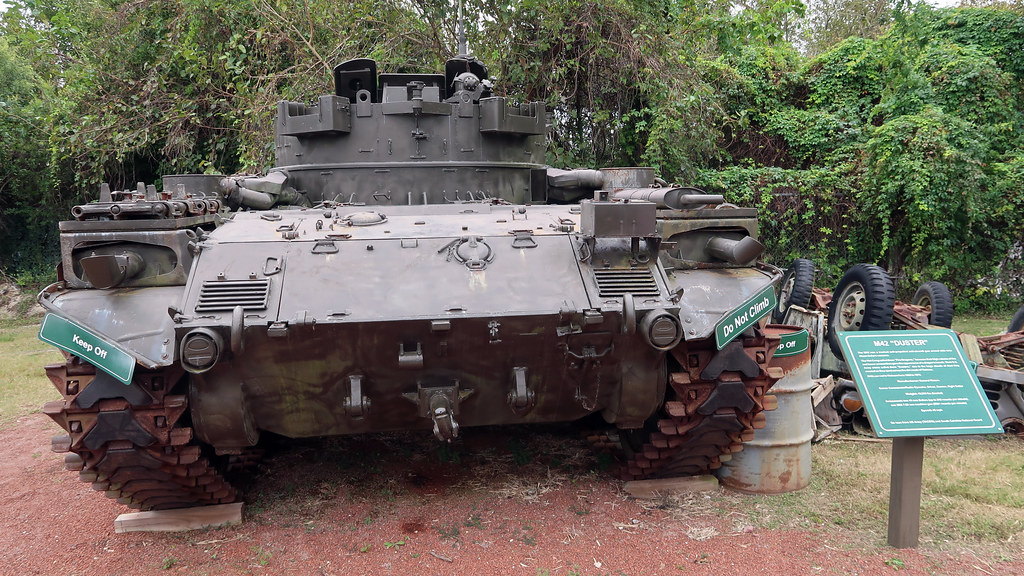 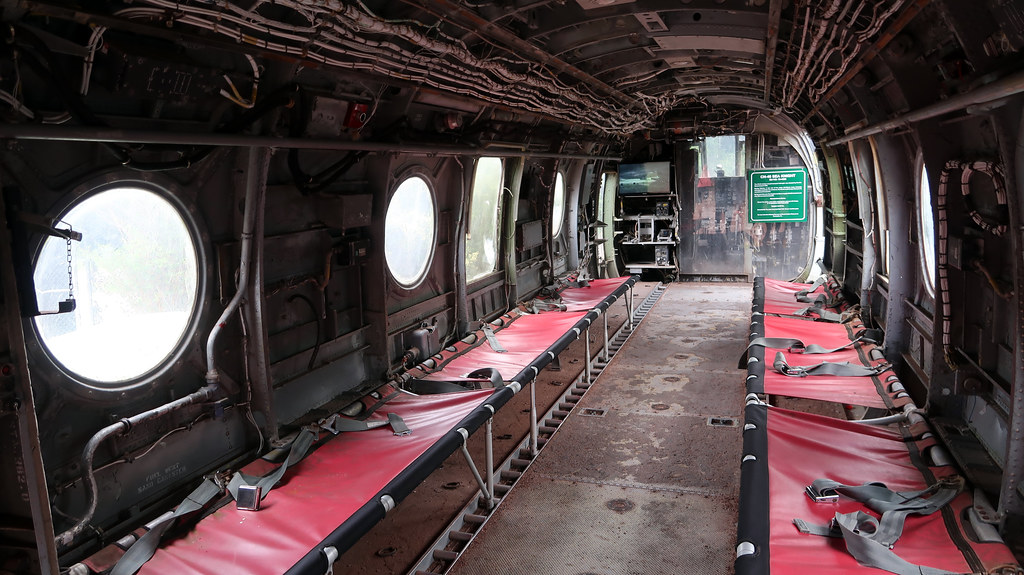 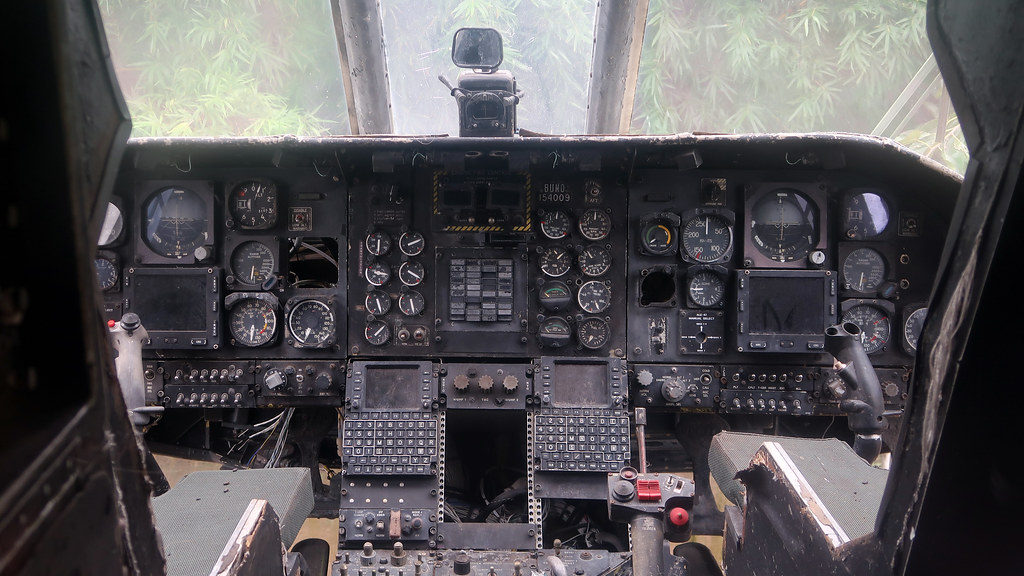 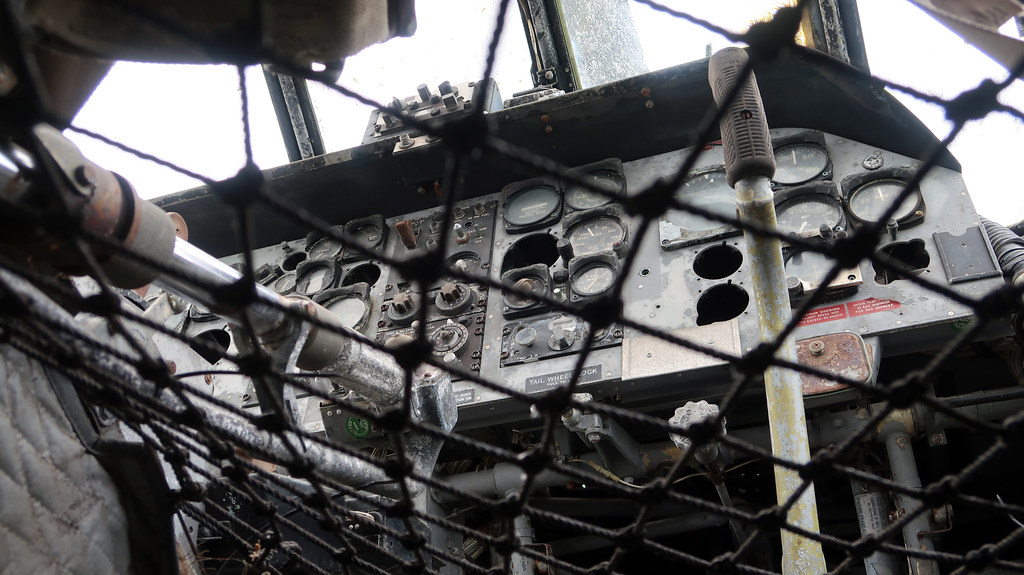 There was a photo opportunity at the top of the watchtower; my co-worker eagerly told me to get in position and man the machine gun. 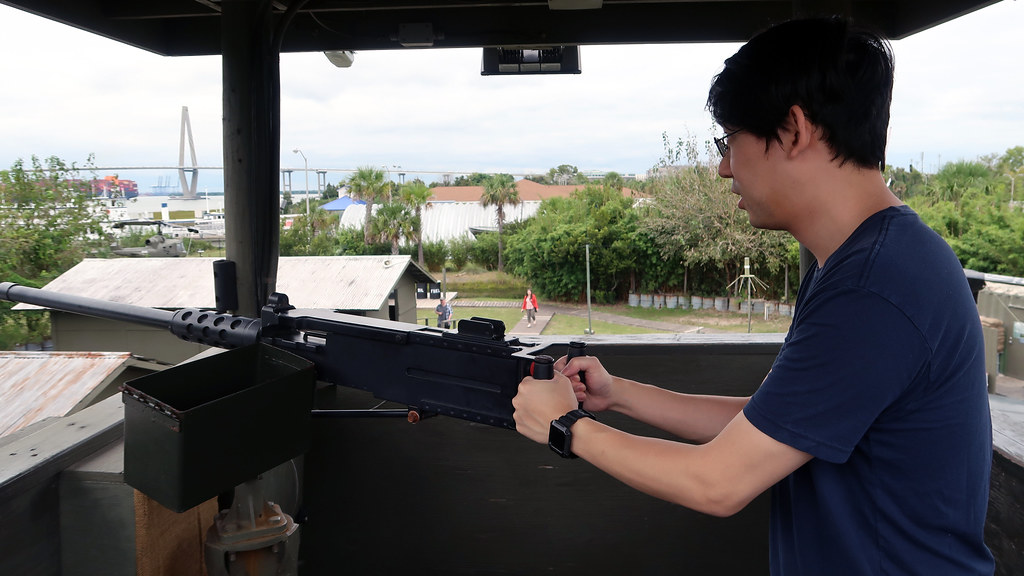