After spending two weeks in Calgary, I started making my way back down to the United States. I wanted to break up the drive as much as possible, and I found a Fairfield Inn & Suites in Lethbridge, Alberta, so I decided to spend a night there. 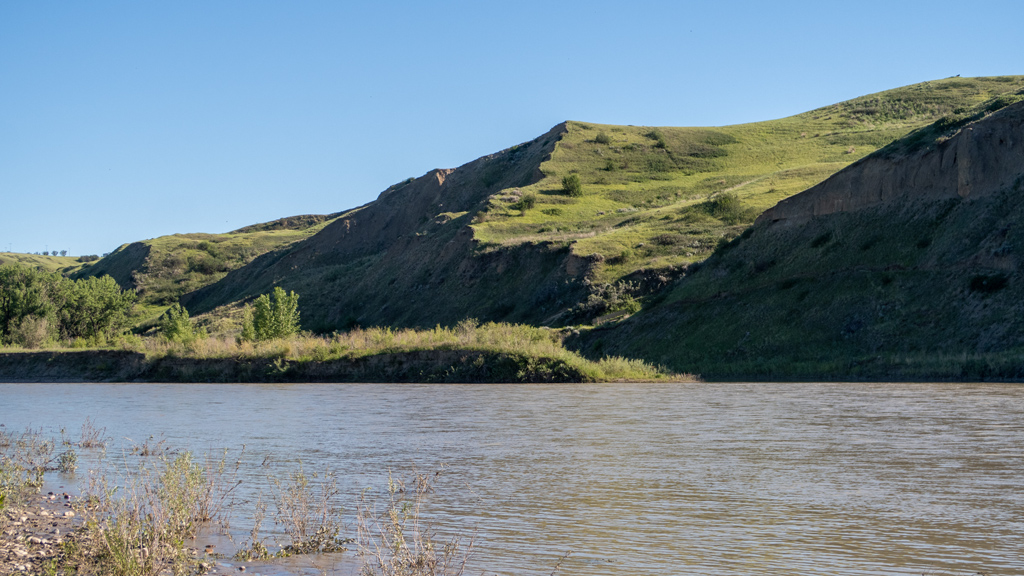 The drive from Calgary to Lethbridge was only about two hours, and with the long days and late sunsets in the summer, I was able to go exploring during the evening of my arrival in Lethbridge. The thing that Lethbridge appears to be known for is the Lethbridge Viaduct, so I drove over and went for a short hike. 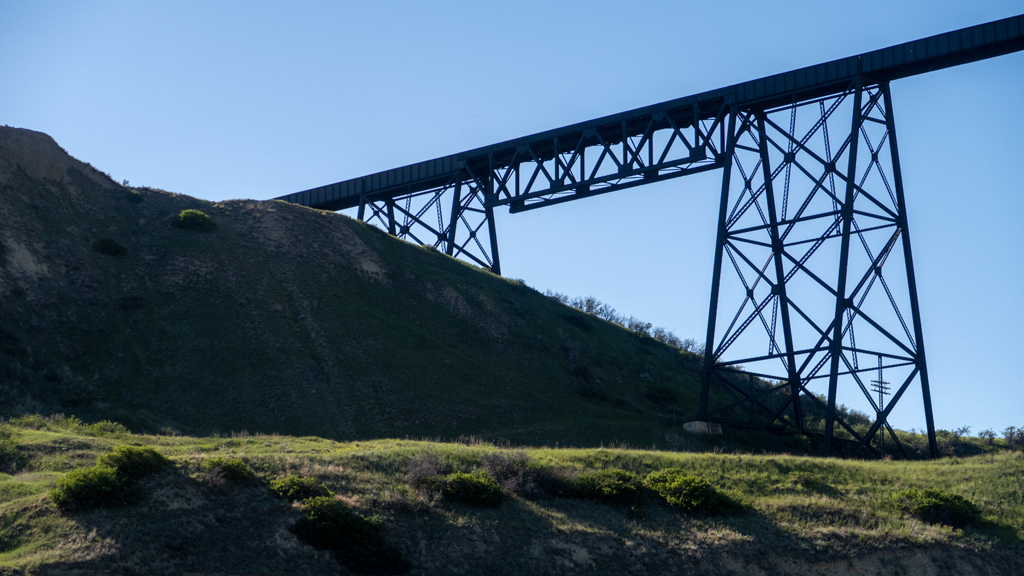 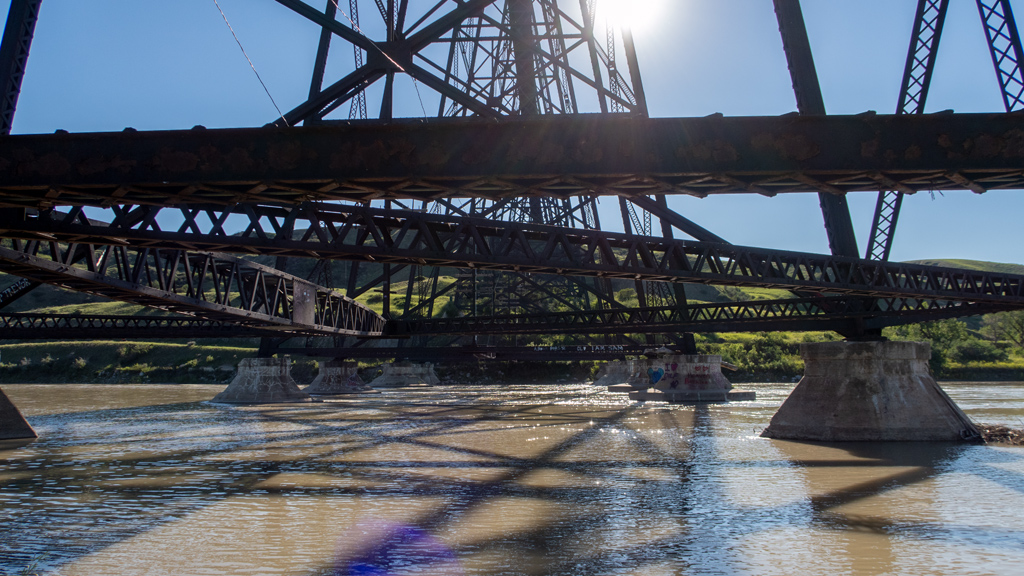 As I got closer to the viaduct, I saw an increasing number of teenagers loitering. At first I was a bit confused, but then I realized that, due to how the viaduct is a bit out of the way compared to the rest of the park, it was likely the “cool kids hangout spot” for the teens of Lethbridge. 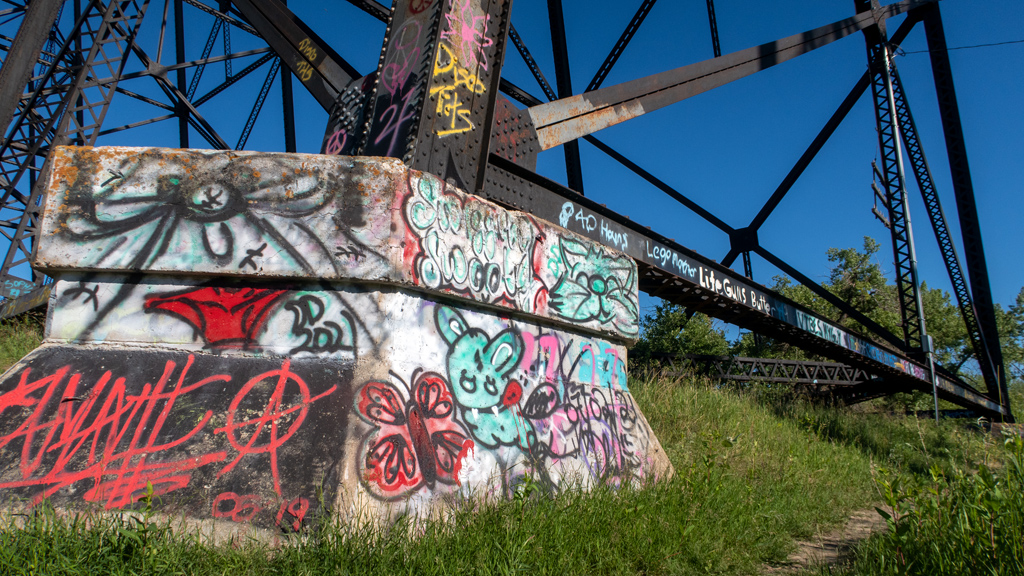 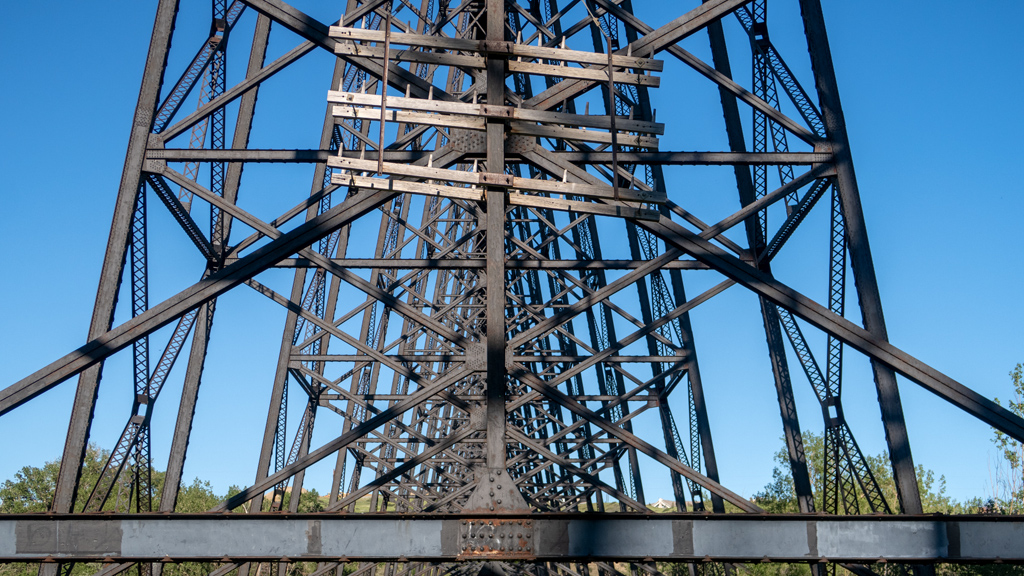 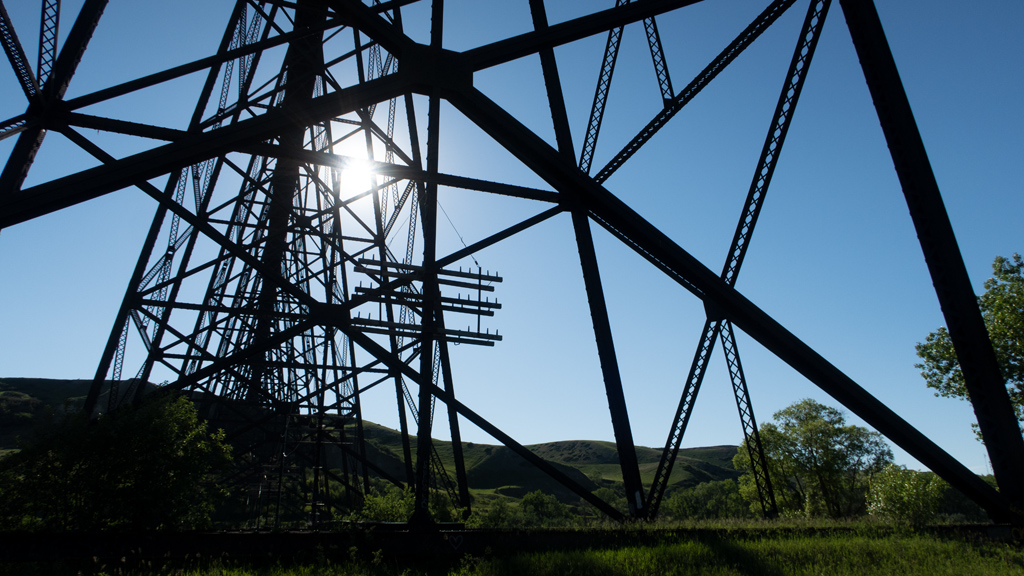 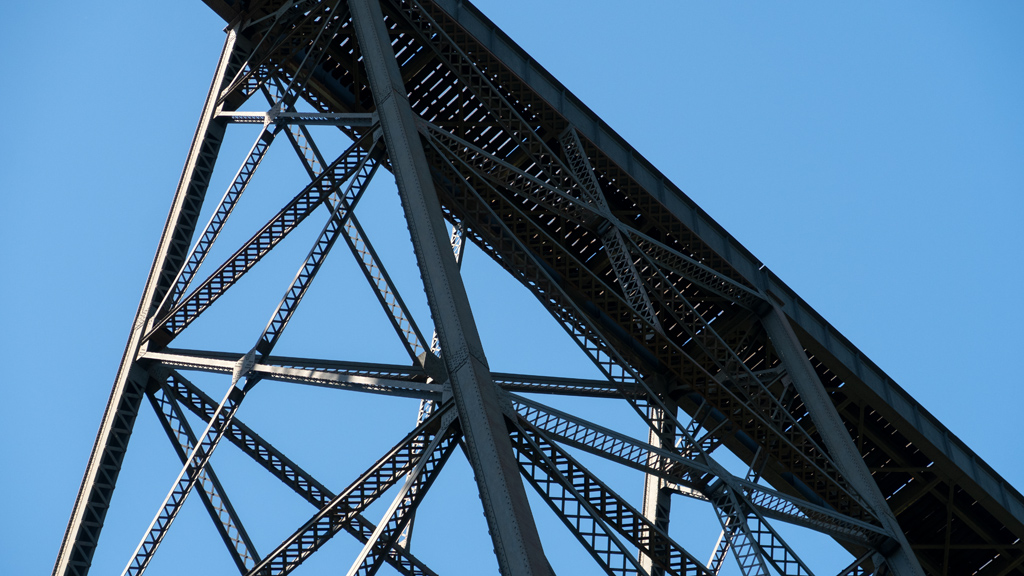 After walking for a bit parallel to the viaduct, I connected onto Indian Battle Road South and saw a long flight of stairs leading to a gazebo at the top of a hill. 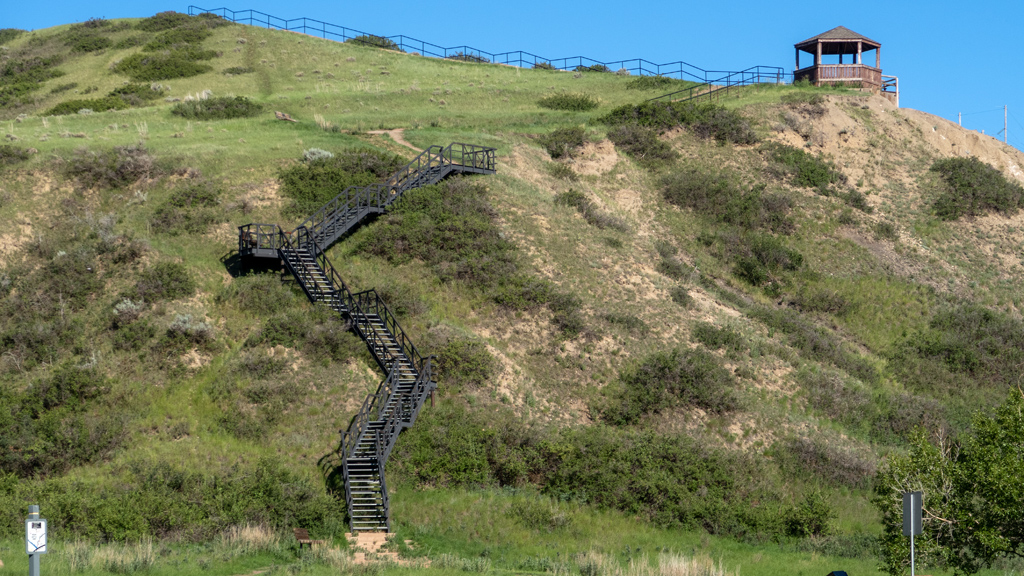 Of course, I went all the way up, my efforts of which were rewarded with vast, sweeping views of Indian Battle Park. 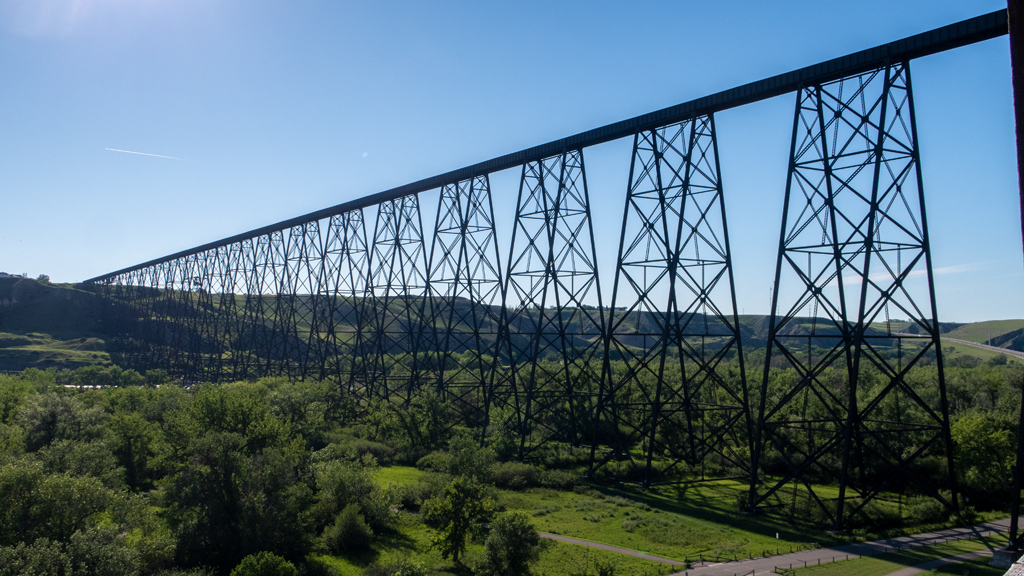 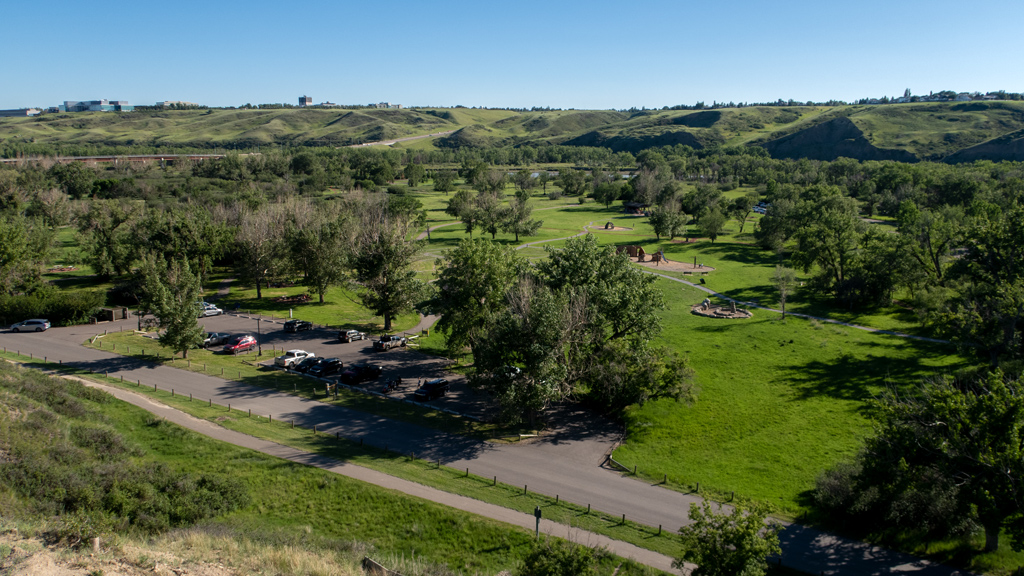 Overall, my hike was a little short of 2 miles (or a little over 3 kilometers). There were some smaller trails cutting through the center of the park, but I opted to stay near the perimeter with less shade coverage because I ended up with around eight mosquito bites.