A lot of Calgary’s interesting tourist attractions are either outside or involve some form of hybrid outdoors walking. Not wanting to lose all my ex­plo­ra­tion time to the relentless rain that has been pummeling (and on some occasions, flooding) Calgary since my arrival, I decided to find an indoors ac­tiv­i­ty and stumbled across a music museum inside Studio Bell, home of the National Music Centre.

One of the first sections by the entrance was closed due to a special event, but the rest of the museum was open. The museum was a fairly traditional mixed-media interactive museum, with a lot of displays, lots of audiovisual material, a lot of opportunities to go hands-on, and a lot of text explaining the history and science behind the various musical topics.

There was a little section about the early 2000s in a chronological timeline that featured Avril Lavigne, which I obviously got very excited about because of how obsessed I was with her as a teenager. It’s not often that Avril Lavigne gets an entire spotlight to herself, but then I realized and remembered that it was because she is Canadian and was born in Ontario.

Unfortunately, the day that I visited happened to coincide with what appeared to be an elementary or middle school field trip, so the museum was flooded with children the entire time I was there. This was unfortunate for some of the hands-on activities, as there were always kids occupying all the stations. When I did manage to find an open station to play a guitar, the guitar was greasy… so I promptly put it down, upon which a hawk-eyed little girl swooped in and immediately took my spot.

I definitely would’ve enjoyed the museum more if I had a bit more peace and quiet to thoroughly experience everything that was available, but it was still a nice visit, and definitely something unique and uncommon when it comes to topics of museums. Admission was “pay what you can”; I paid the recommended CA$15, but if you take a visit and have unlucky timing like I did, they would let you in for free for a subsequent visit to pick up where you left off. 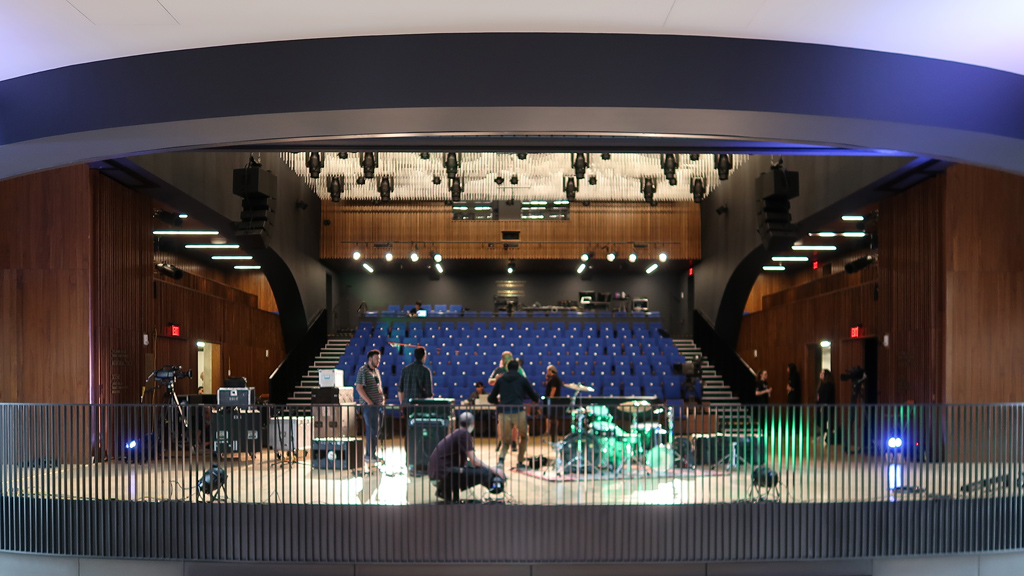 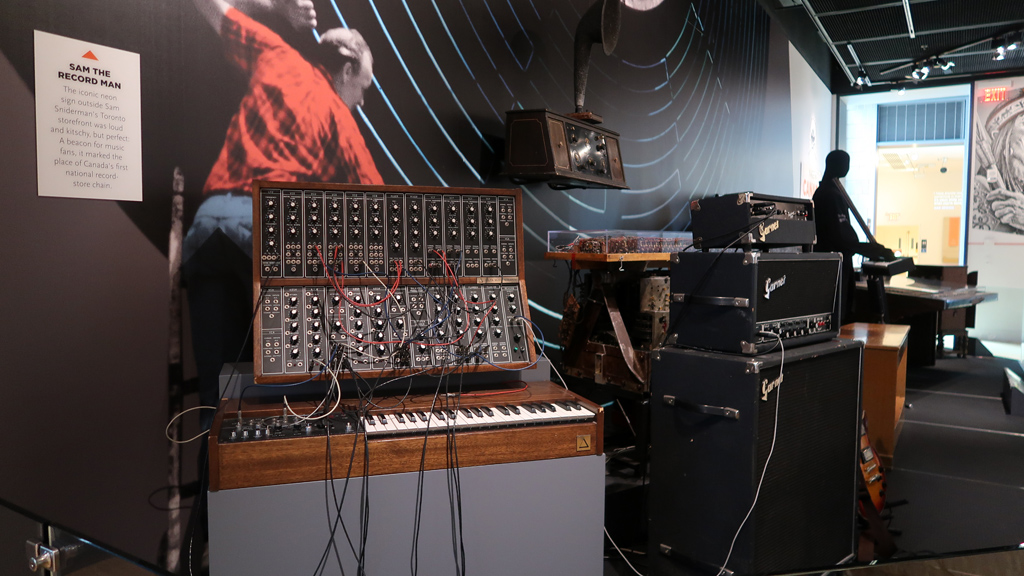 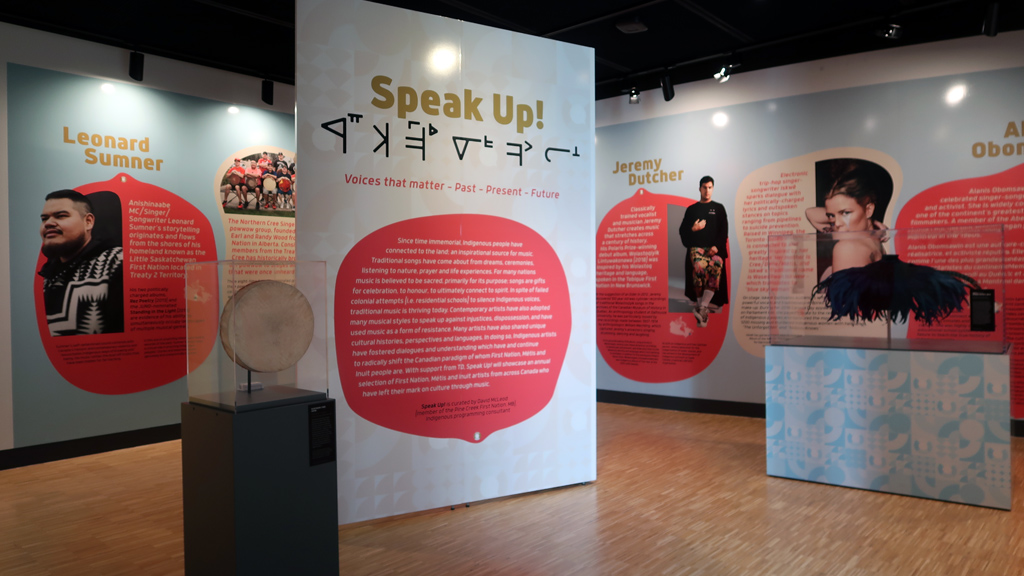 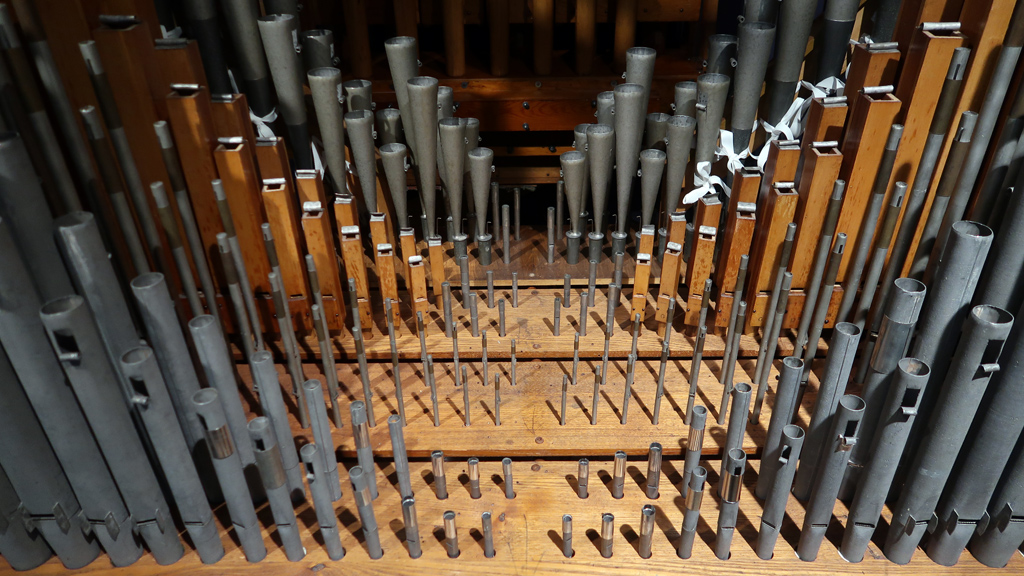 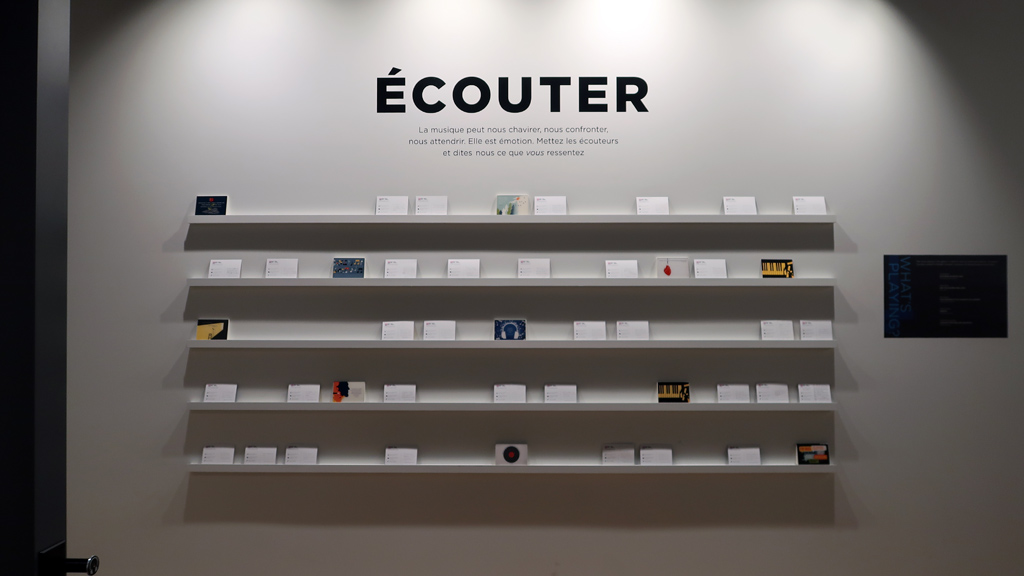 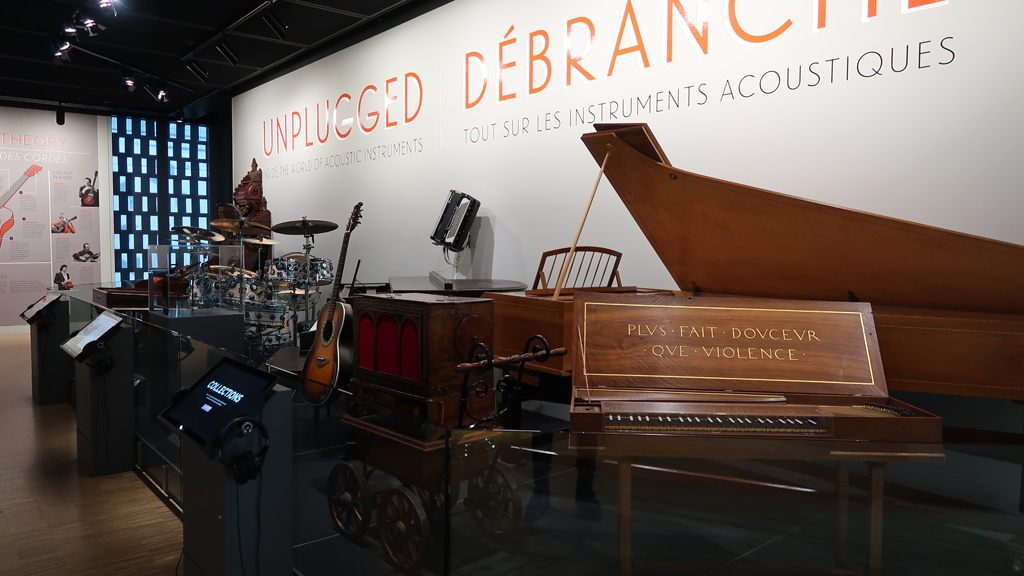 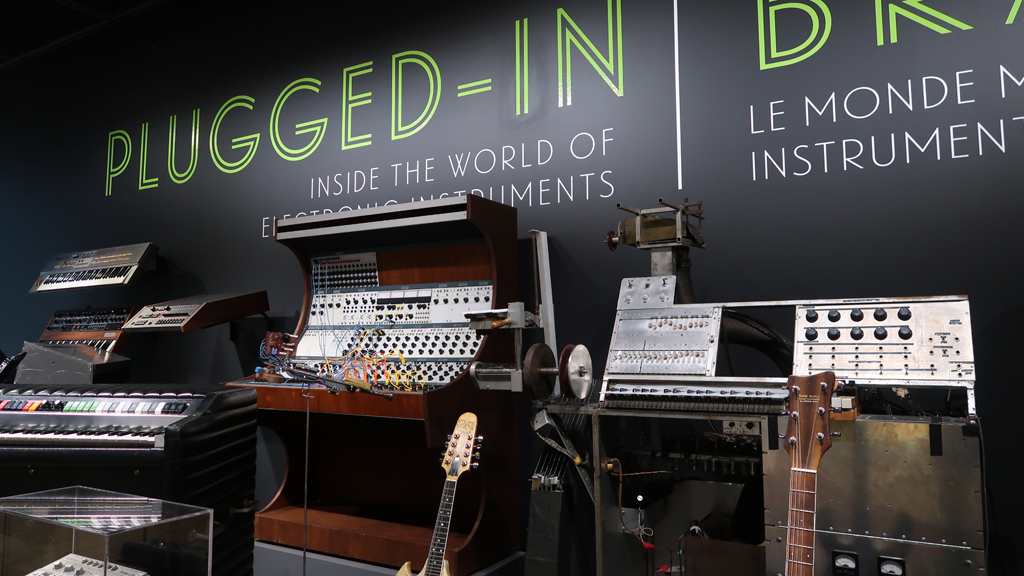 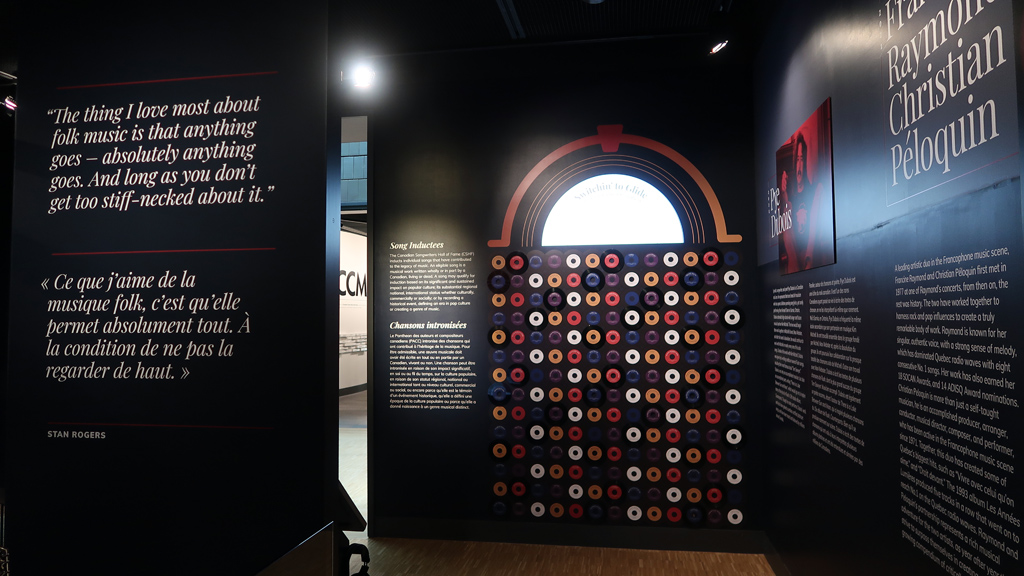 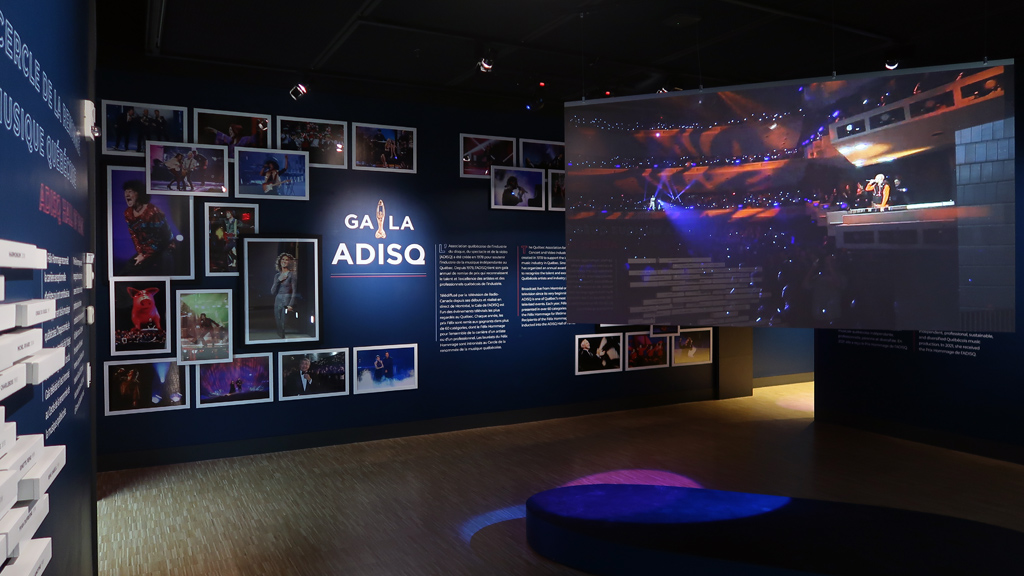 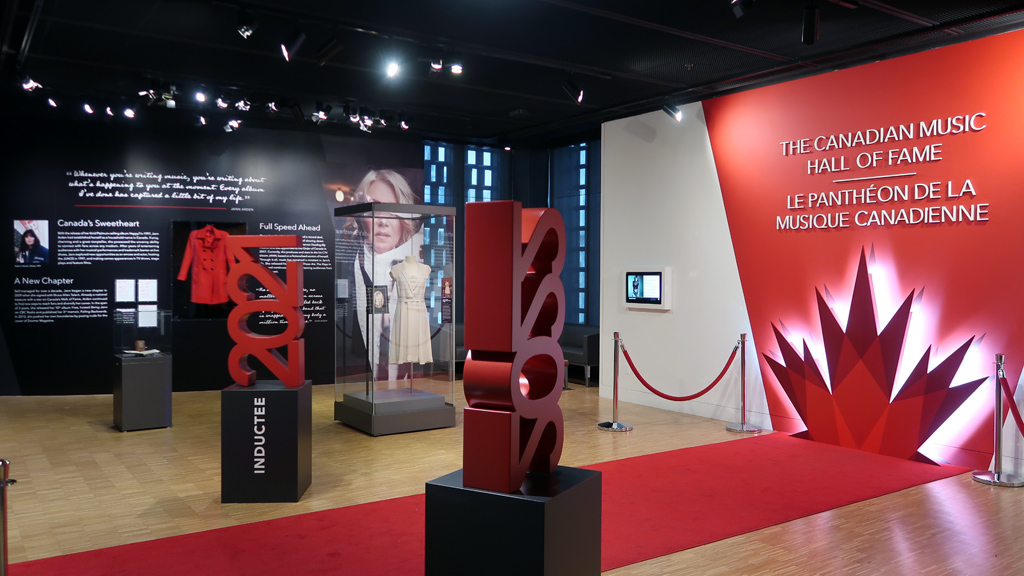 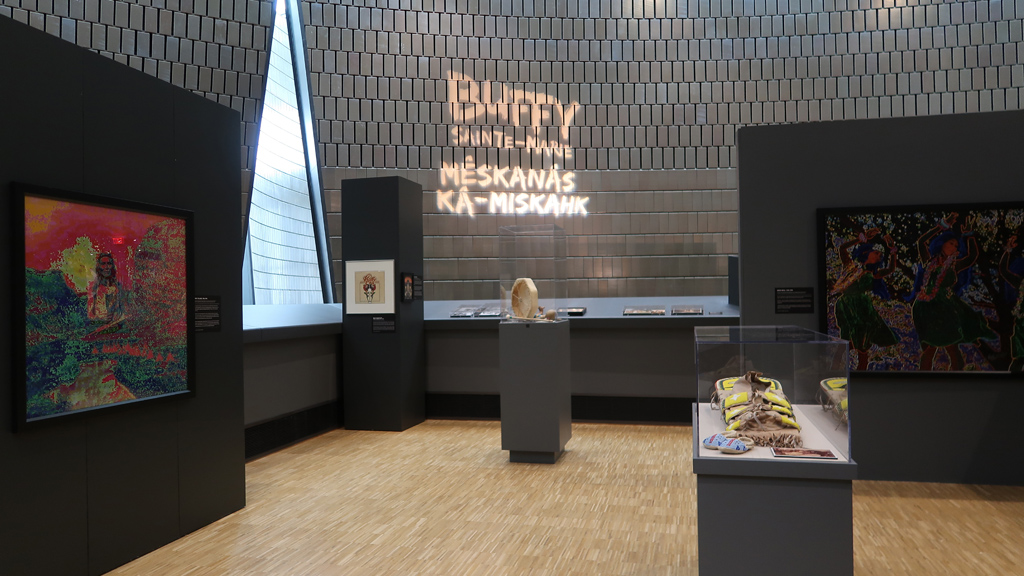 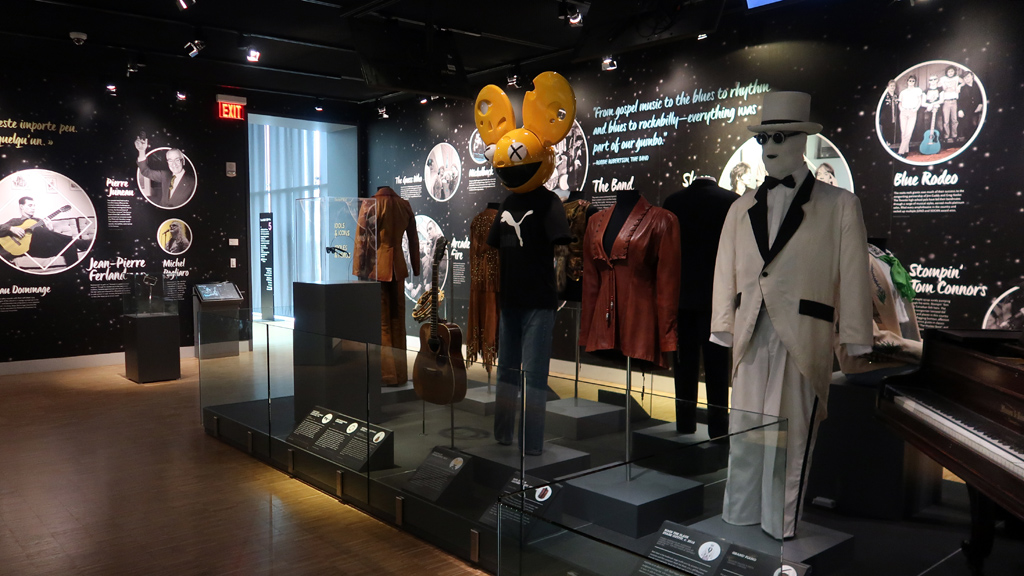 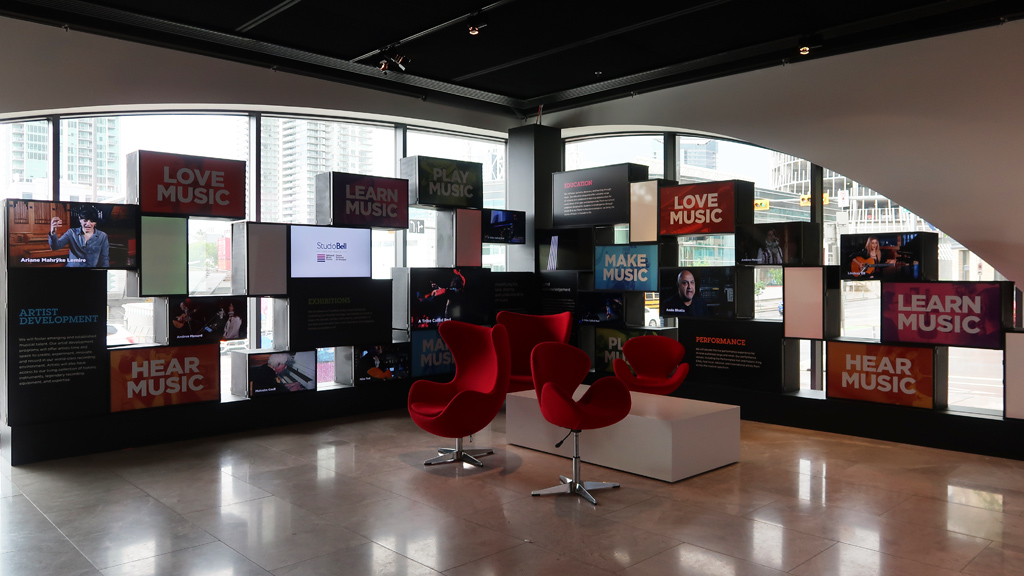