I moved to my current condo in March 2019 and vowed to actually stay long-term. Since leaving my hometown of the Chicagoland suburbs in late 2016, I’ve been constantly on the move, clocking in at seven relocations over the span of two and a half years.

I ended up staying at my current high-rise condominium for a bit over a year and eight months. Since leaving Illinois, that’s the longest I’ve spent in a single location. I originally planned on staying longer, but an opportunity came up that I didn’t want to pass on, so now I’m moving again.

Yes, of course I am staying in Las Vegas. I’m not moving too far away—I’m moving into a different high-rise condominium in a different area of the Strip with comparable luxurious amenities and a comparable high-floor view.

So why move then, if it’s basically going to be the same? Well, I’m moving from a studio to a two-bedroom unit with a roommate. And my roommate has three cats.

If you follow my blog religiously, you may remember that I went to visit New York City back in July and posted some cat photos of three different cats: Mochi the Scottish Fold, Pudding the Persian, and Pumpkin the Highland Fold. Well, as you may have guessed by now, the owner of those three cats is my new roommate, and she is moving in with me from New York City to Las Vegas.

She’s obviously made a few trips to Las Vegas to visit me prior to committing to the move. During her most recent trip, she brought Pumpkin with her and moved him into Las Vegas early so she wouldn’t have to juggle three cats at once when she makes the final move. So, not only am I going to be a cat dad to three cats in the near future, but I am actually already a cat dad to Pumpkin. 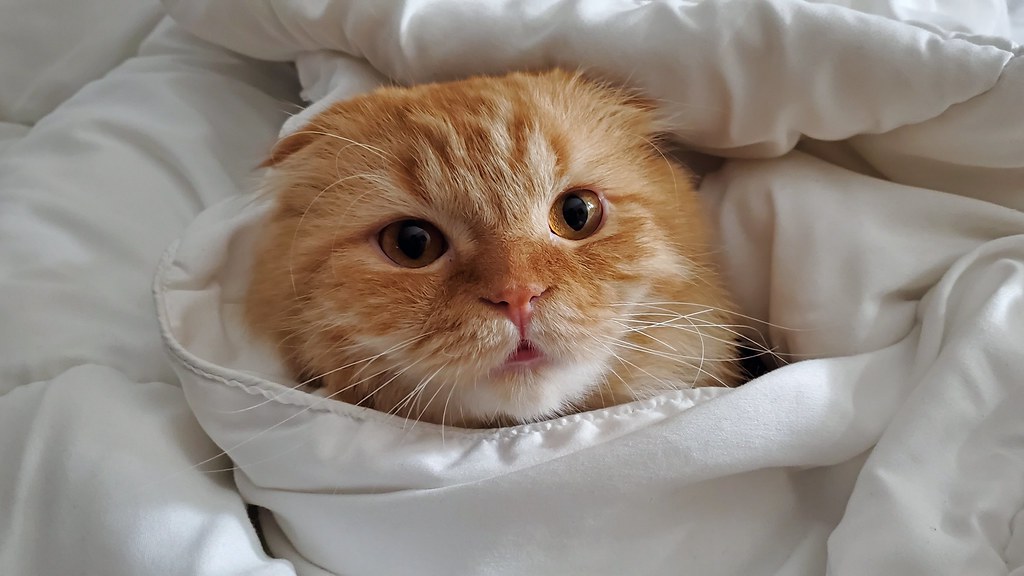 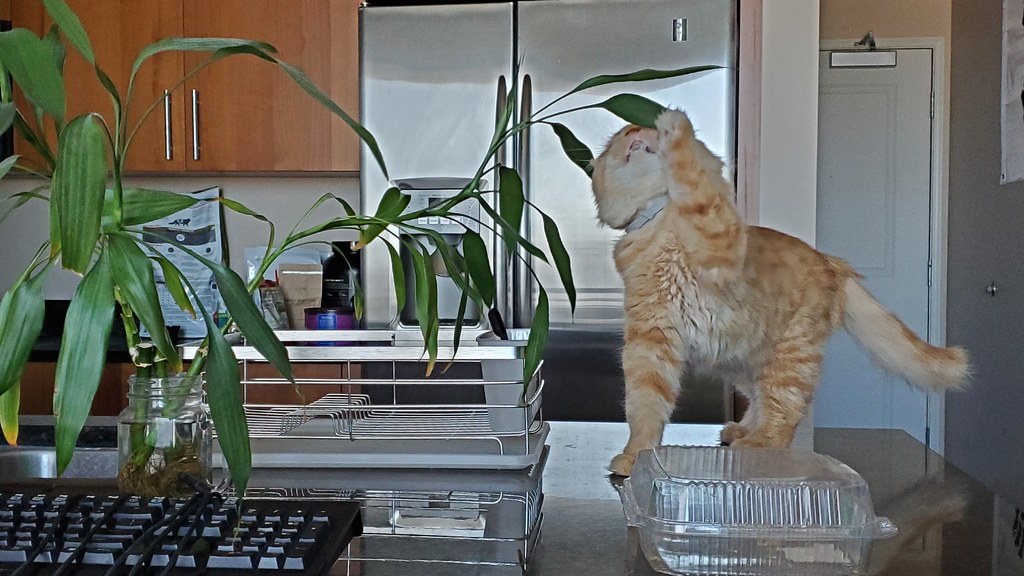 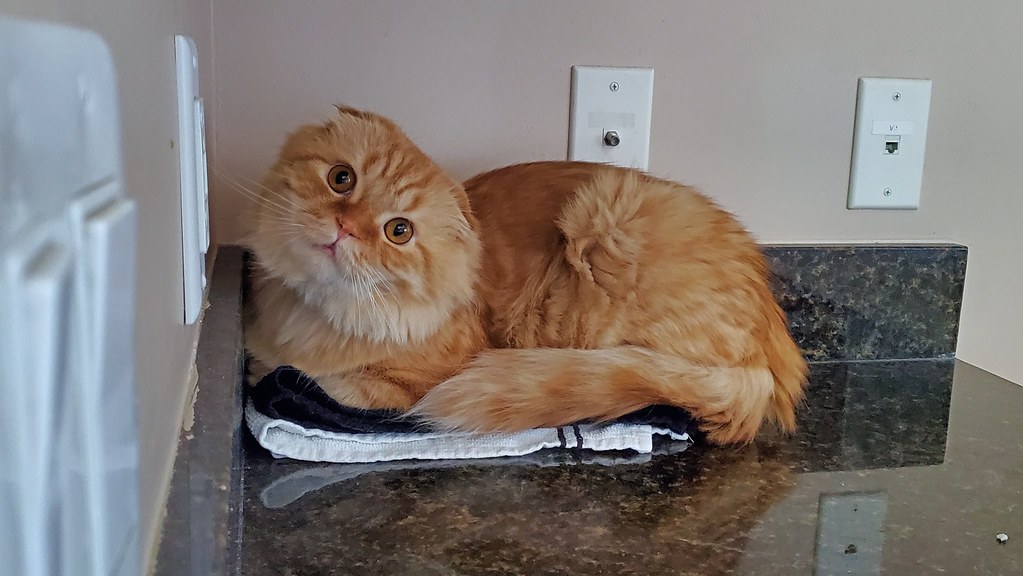 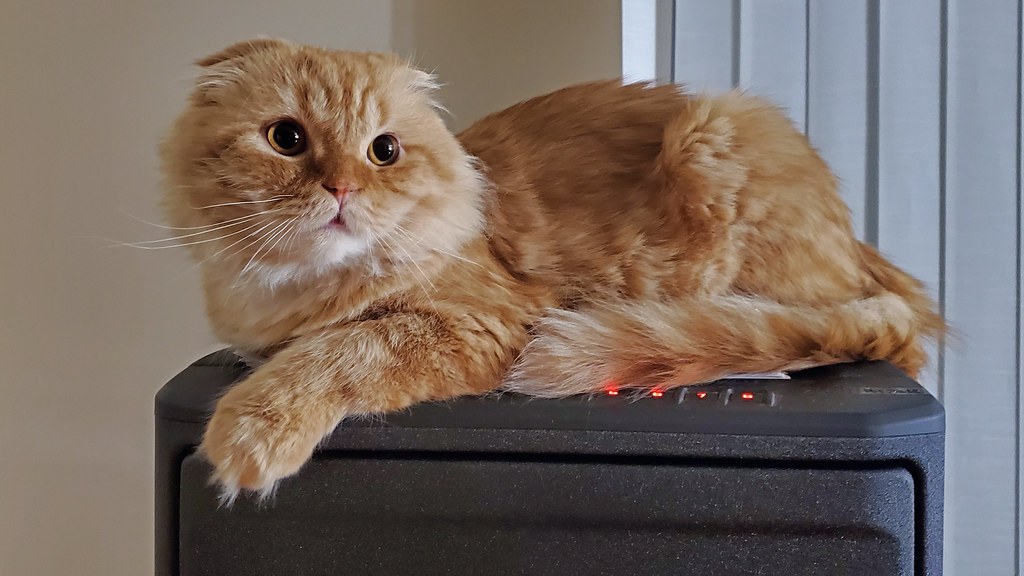 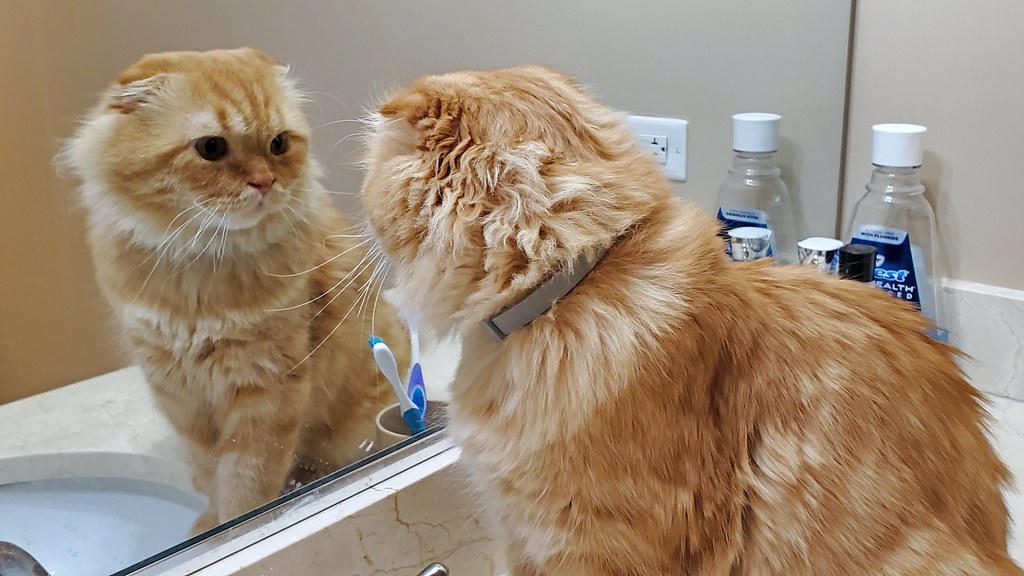 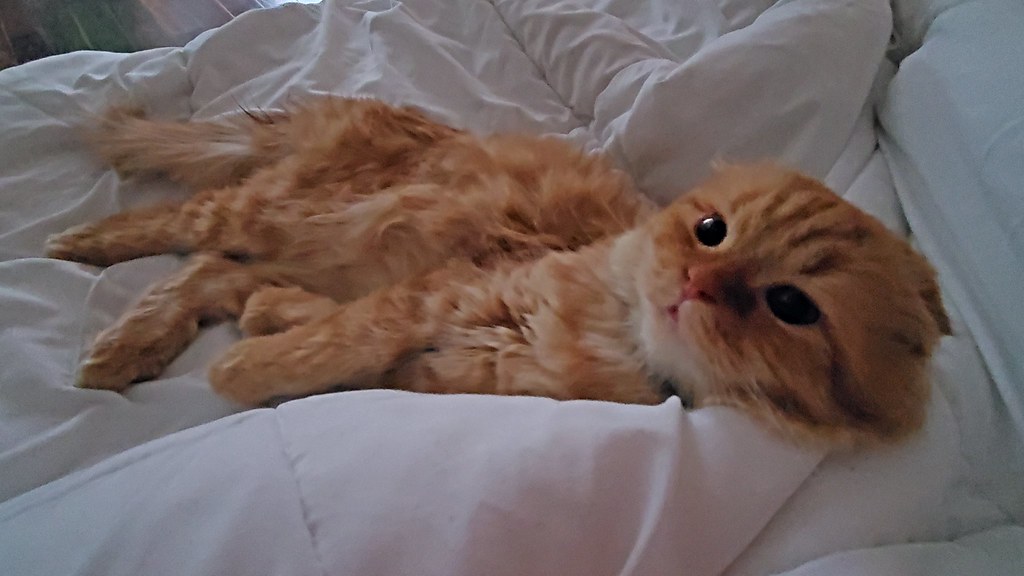 I’m not saying that this is a cat blog now… but this might be a cat blog now.
I also took over Pumpkin’s Instagram account, @Pumpkin_owo_, so check that out for more photos.
—§—
—§—
Copyright © 2003-2022 by Adam Parkzer. All rights reserved.