Setting the record for what I believe is the most I’ve ever driven in a single day, Monica and I set off this morning for Portland, Oregon, a three-hour drive down south from where we’re staying in Seattle. Unfortunately, our Seattle trip isn’t long enough for us to be able to spend more time in Portland, so we were only able to allocate a single day for the cause, and did the reverse three-hour drive straight back to Seattle upon nightfall.

Our former PUBG Coach and Manager, and current Acquisitions Assistant, lives out in the Portland suburbs, so we stopped by to visit him while we were in the Pacific Northwest. We grabbed some dinner together with him at a Korean barbecue restaurant, during which we proceeded to literally somehow start a grease fire at our table. After that gem of an experience, we grabbed some boba tea and went sightseeing around Portland. 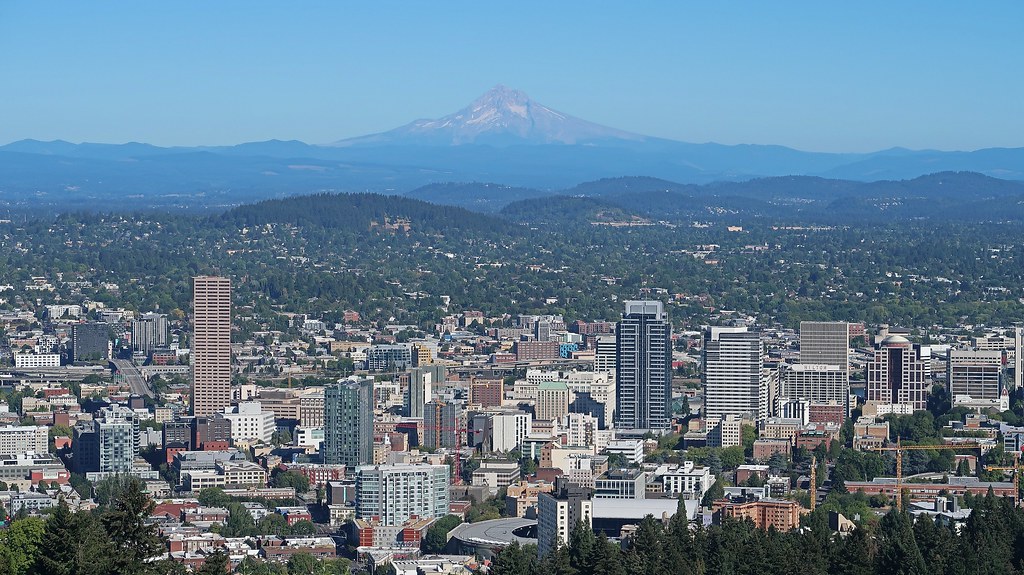 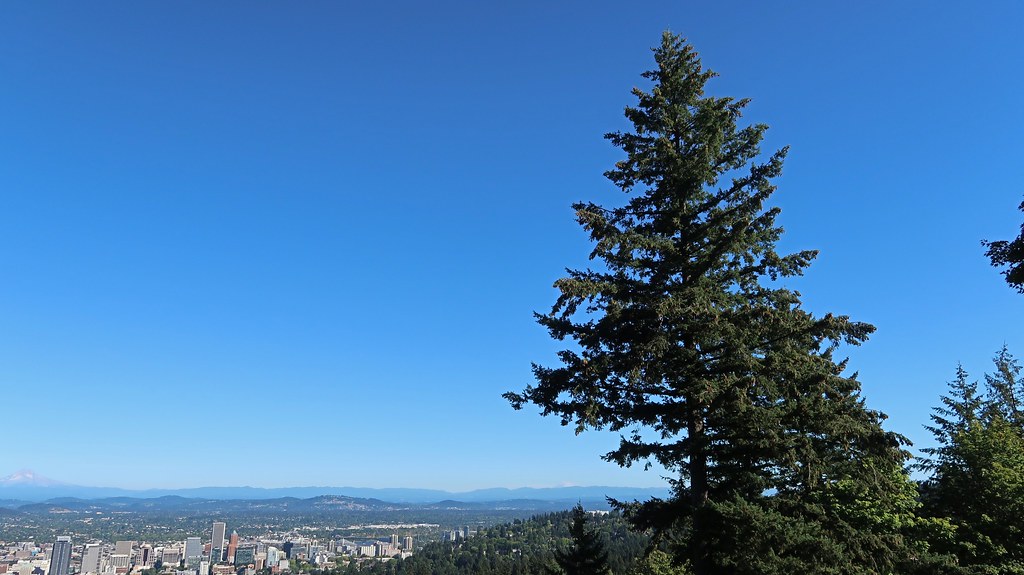 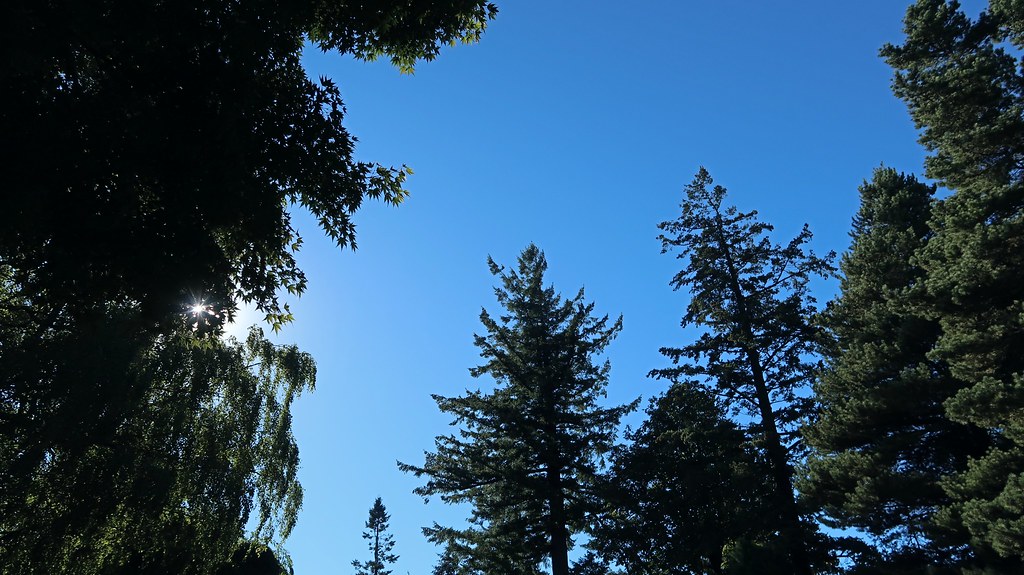 Portland was nowhere near as interesting as I thought it would be, but at the very least, I can now check off Oregon in my list of states that I’ve visited.