I’m not sure if it’s because I’m getting older and my metabolism is slowing down, or if the people I spend time with while I travel just eat way too much, but every time I travel, I come back home with a small belly bulge that takes a few additional days of reduced calorie consumption to go away. I’m usually pretty conservative and controlled in my eating when I’m at home, but while I’m traveling, I’m usually at the mercy of those around me, as I generally just join in for meals when they want to eat. Another significant aspect of why I stay healthy is because I stopped eating sugary products a while back. As I got older and did a bit more research, I learned that it’s not fat that makes you fat, but sugar, and the reason fat was demonized was because the sugar industry paid off a lot of scientists back when initial research study results were being published. Unfortunately, that sort of goes out the window when I’m traveling as well, and I ended up getting way too much dessert. Jordan wanted to get some ice cream last night. I ended up with this massive thing. 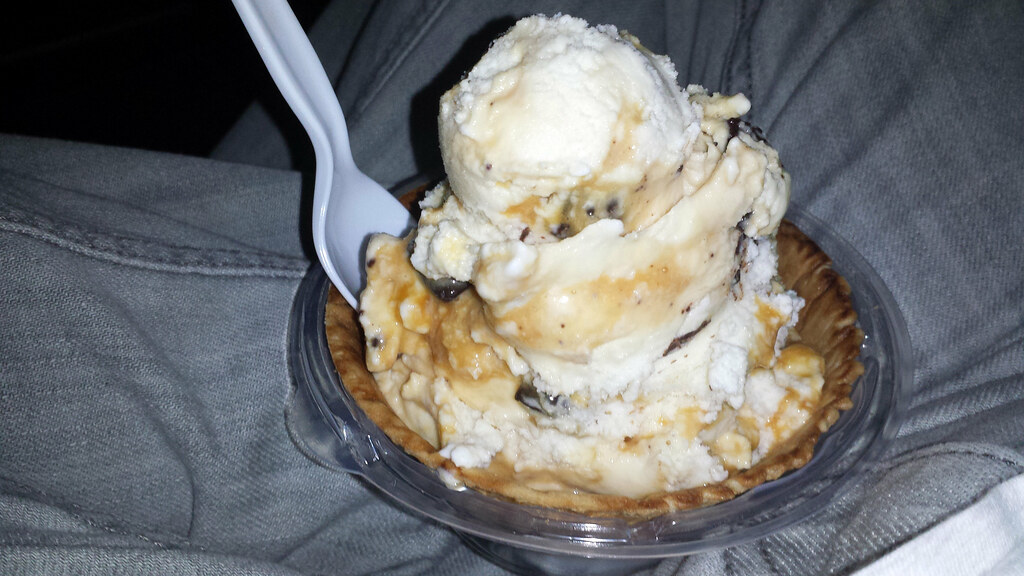 Something I like to do when I go to new restaurants is to try their iconic or signature items. This is usually a good idea because, not only is it more likely to be popular so the food item has a higher chance of being fresh, but it also lets me try different foods made by people who consider it to be their specialty. For lunch today, Jordan and I went to a Cajun restaurant that served alligator. Not having tried alligator before (at least, not that I recall), I decided to order alligator. 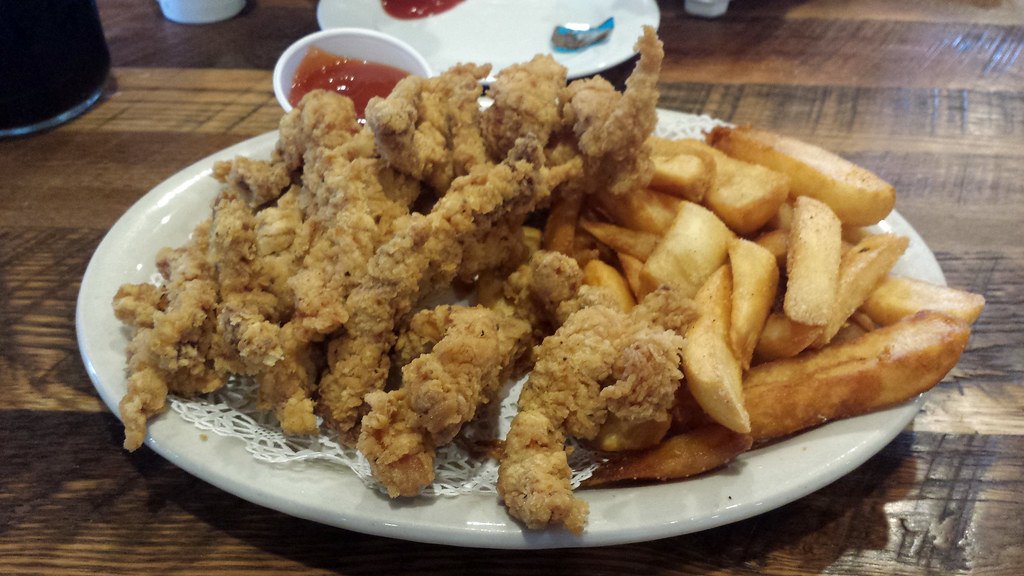 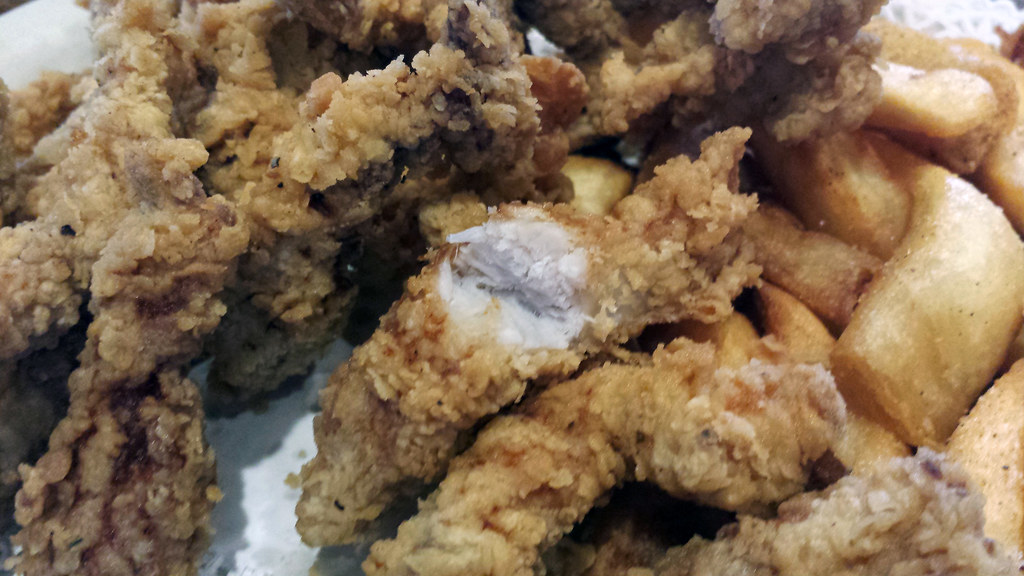 When I cook meat, I usually add only salt and pepper, as I personally like the taste of the actual meat and don’t want to overwhelm it with strong or excessive seasoning. Unfortunately, this Cajun restaurant didn’t share my values, and instead of giving me normal alligator, they cooked it in sort of a cross between chicken strips and fish and chips style. It was next to impossible to actually recognize what the alligator itself tasted like because the fried breading was way too overpowering, and the inside just looked like any generic white meat. With that being said, from what I could tell, alligator had a chewy, fishy taste to it. Once I get the chance, I’ll likely go seek out some alligator prepared like a steak, so I can get a good conceptualization of what the meat itself actually tastes like.
—§—
—§—
Copyright © 2003-2022 by Adam Parkzer. All rights reserved.