My original plan was to stay for a bit longer in Tri-Cities, Washington, but staying flexible is one of the most important ways to ensure you remain safe dur­ing a winter road trip. I always keep an eye on the weather, and I noticed that my planned trip from Tri-Cities, Washington to Boise, Idaho through northeastern Oregon would’ve taken place during a snowstorm.

Not wanting to drive through mountains in my rear wheel drive pickup truck without snow chains, I left Washington early and booked a shorter stop in Nampa, Idaho before my long-term stay in Boise. This impromptu adjustment to my schedule gave me an opportunity to visit the Warhawk Air Mu­se­um, one of the top-rated attractions in the city.

I made my visit to the museum on November 6, which happened to be the same day as the Veterans breakfast. I didn’t get to participate in the breakfast because I didn’t know it was happening; I arrived several minutes after noon, shortly after the event had ended.

The fact that this event had just happened was both unlucky and lucky for me—unlucky because they had cleared out some of the exhibits in the center of the hangars to make room for the event, but lucky because there were quite a few veterans still at the museum. I suspect that many of these veterans had attended the breakfast with their children and grandchildren, and they were still telling them stories about their time serving in the military, so I was able to overhear some of their interesting wartime anecdotes.

As for the museum itself, if you’re an American history fan, this museum will probably be a dream come true for you. There are sections on all the major wars, in addition to some special sections on specific military-related topics. However, that’s not what makes this museum special.

This museum has a library’s worth of reading material available to browse scattered throughout the hangars. Some of the booklets and binders were just printouts of Wikipedia pages, which I thought was a bit silly, but it also had some very special and exclusive literature, including many original doc­u­ments that came from the respective wars’ eras. I didn’t spend too much time in the reading areas, but someone passionate on the topic could spend lit­er­al­ly weeks here non-stop and still have plenty to enjoy.

Whether or not you’re a history enthusiast, I think this museum is worth a visit. 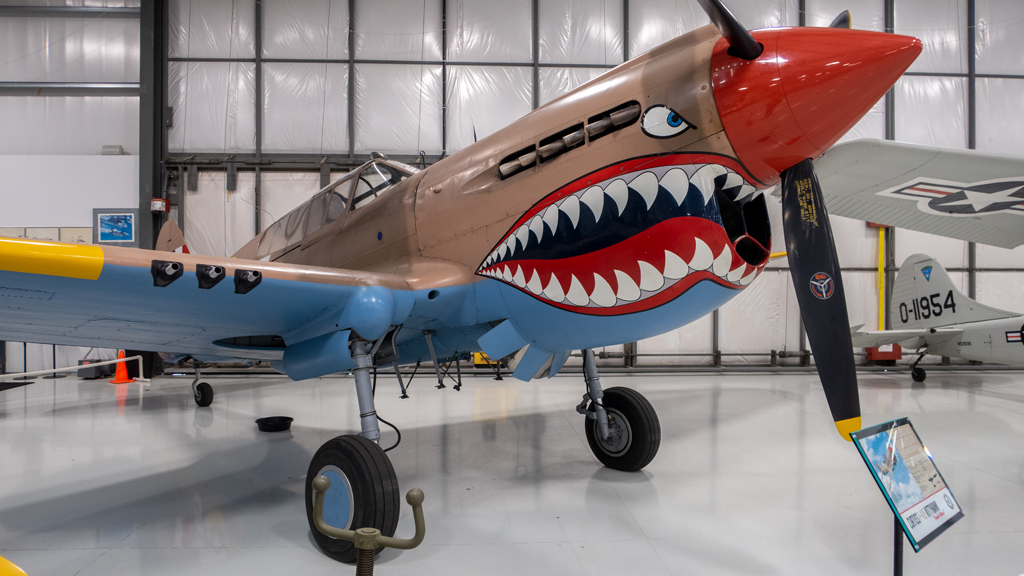 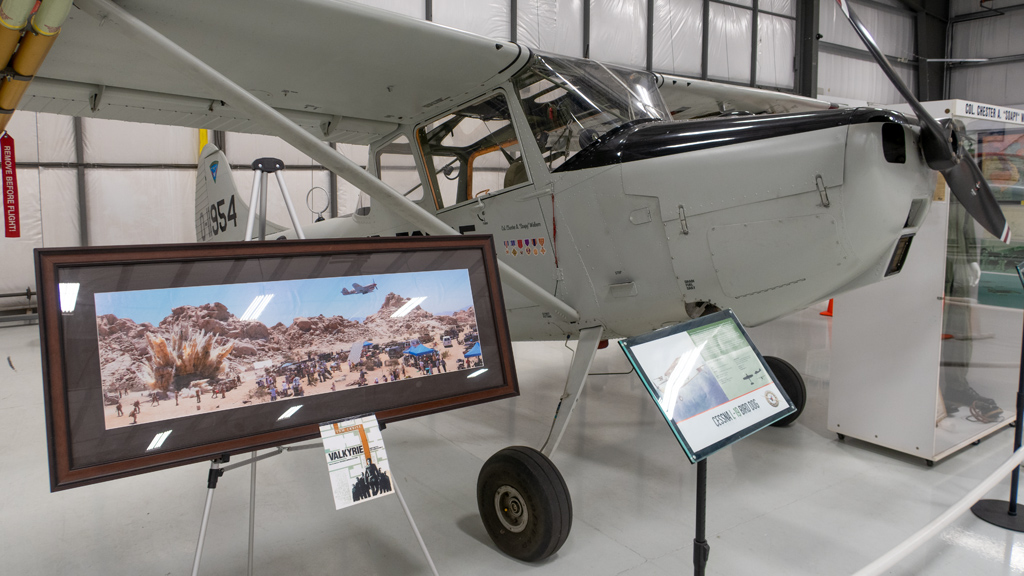 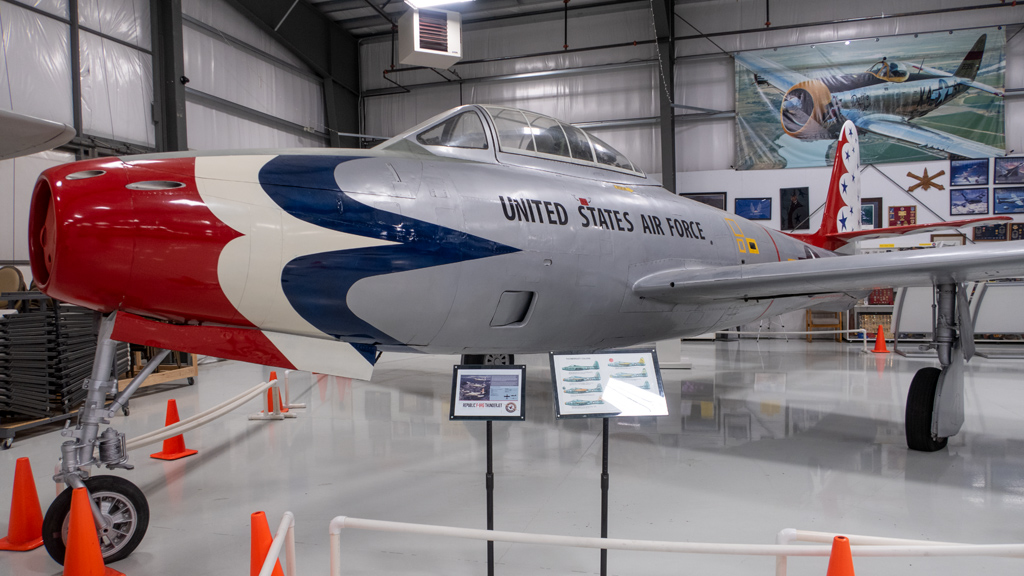 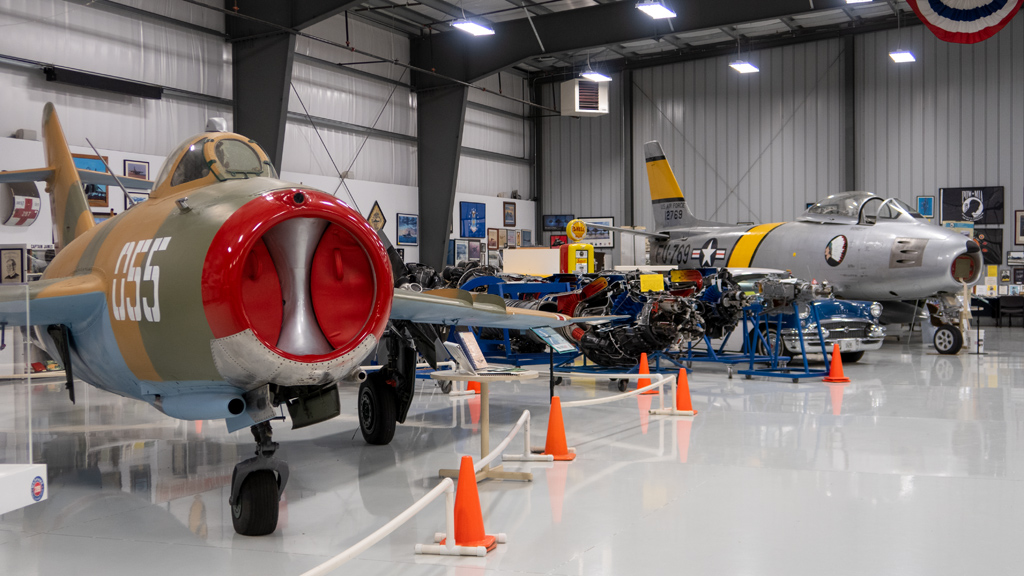 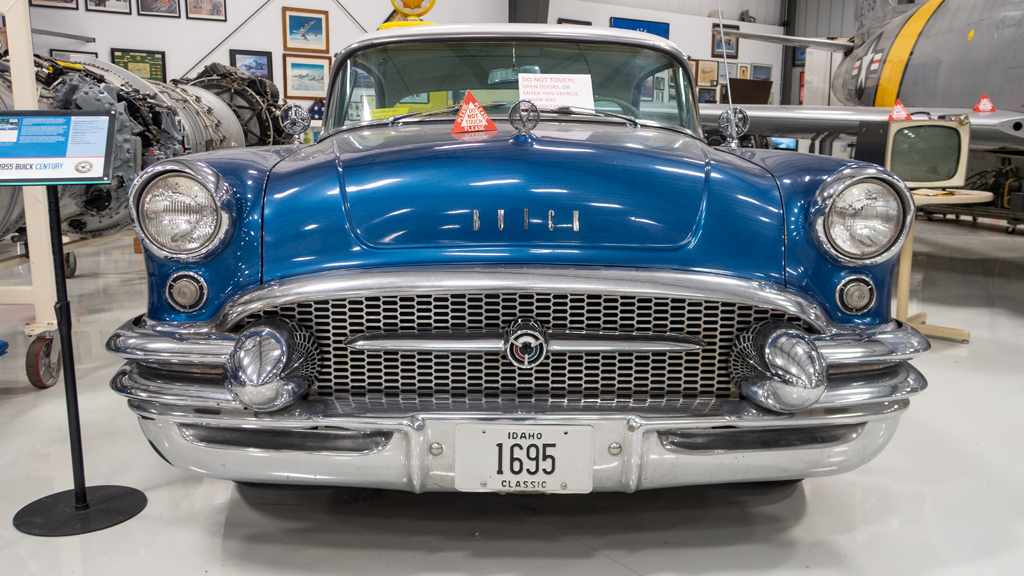 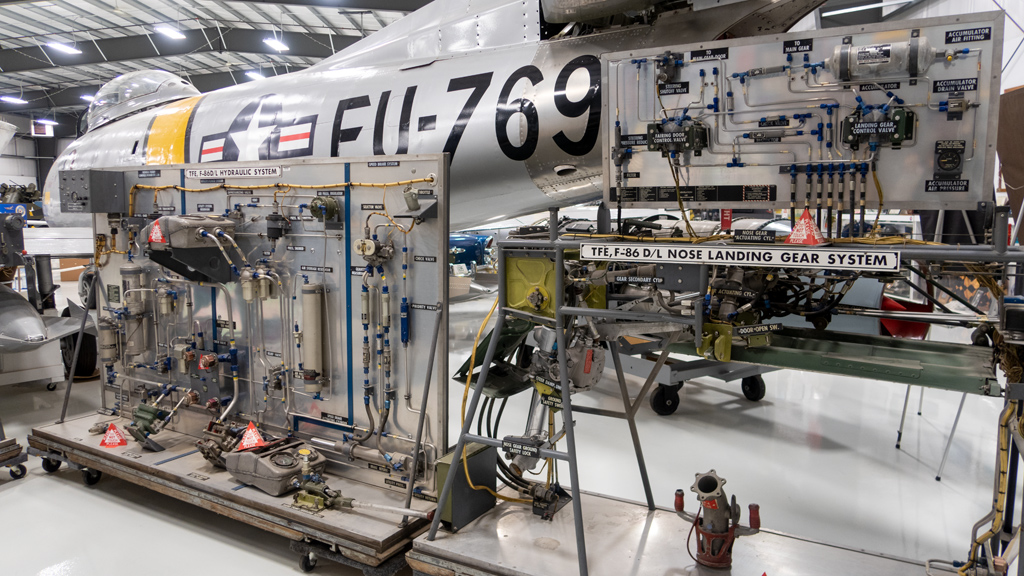 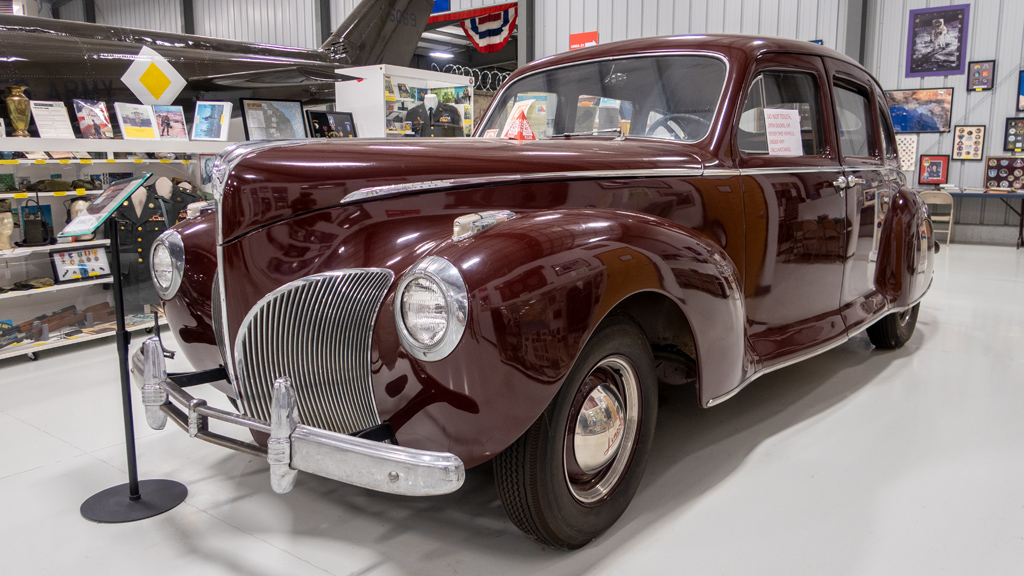 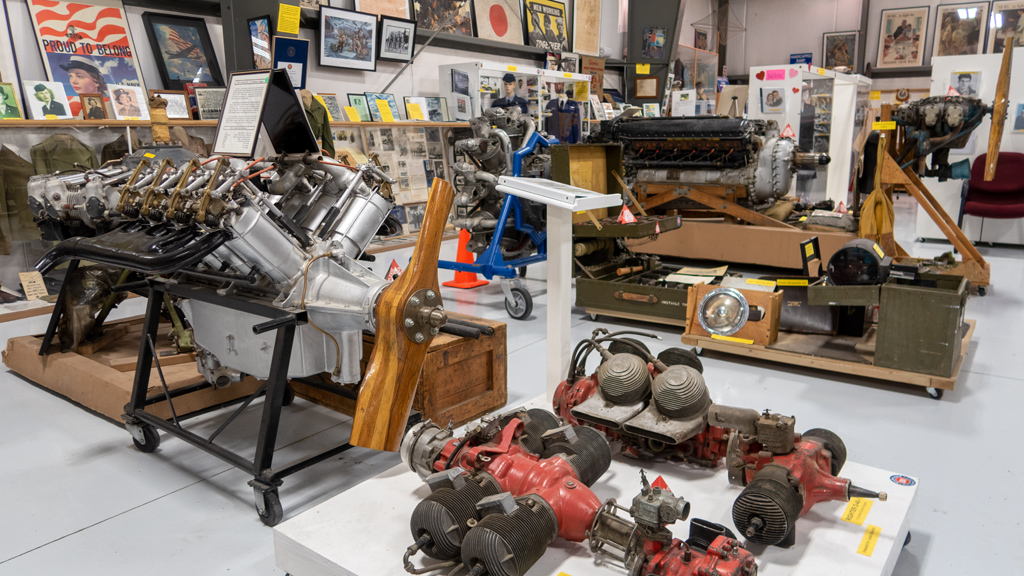 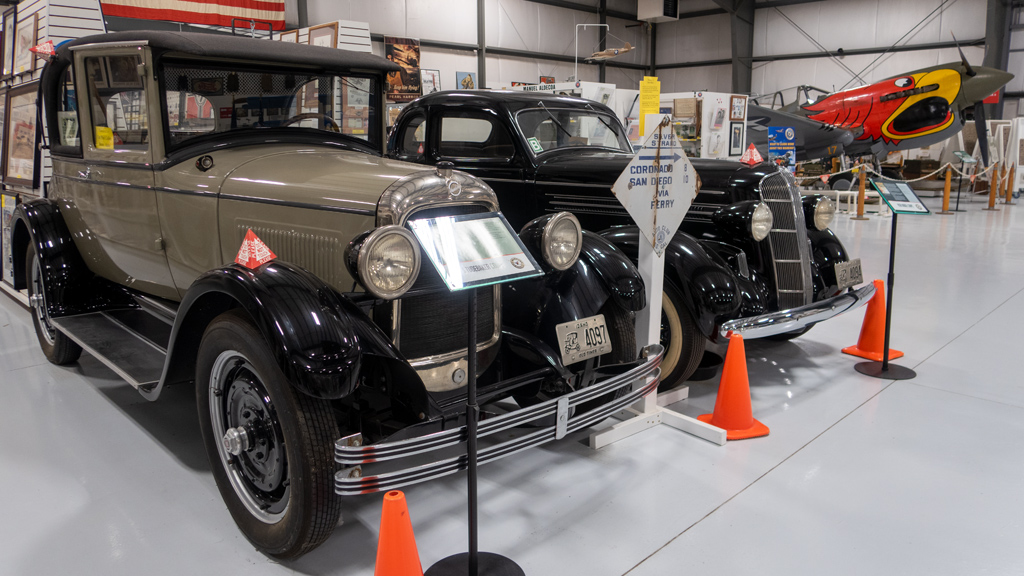 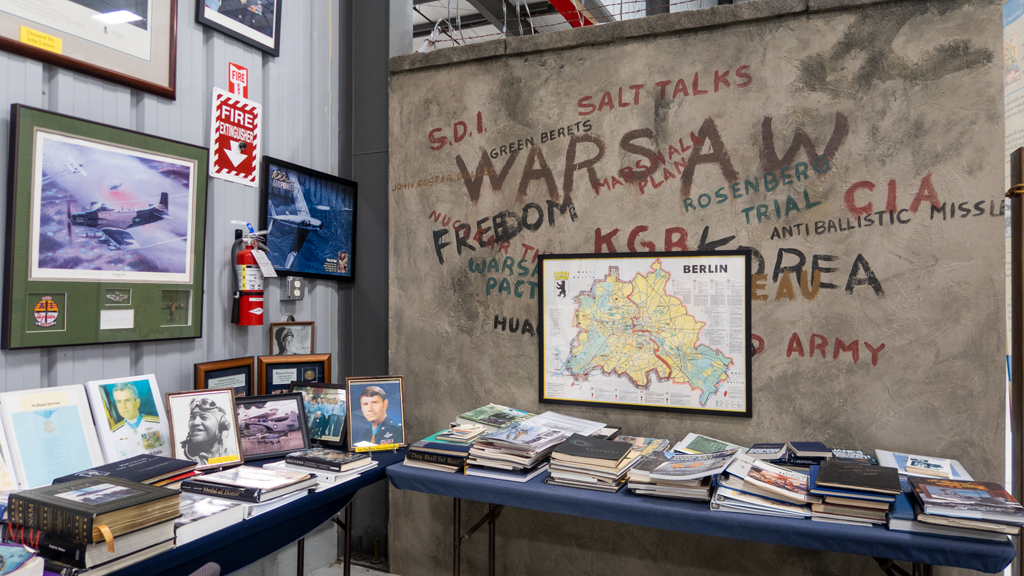 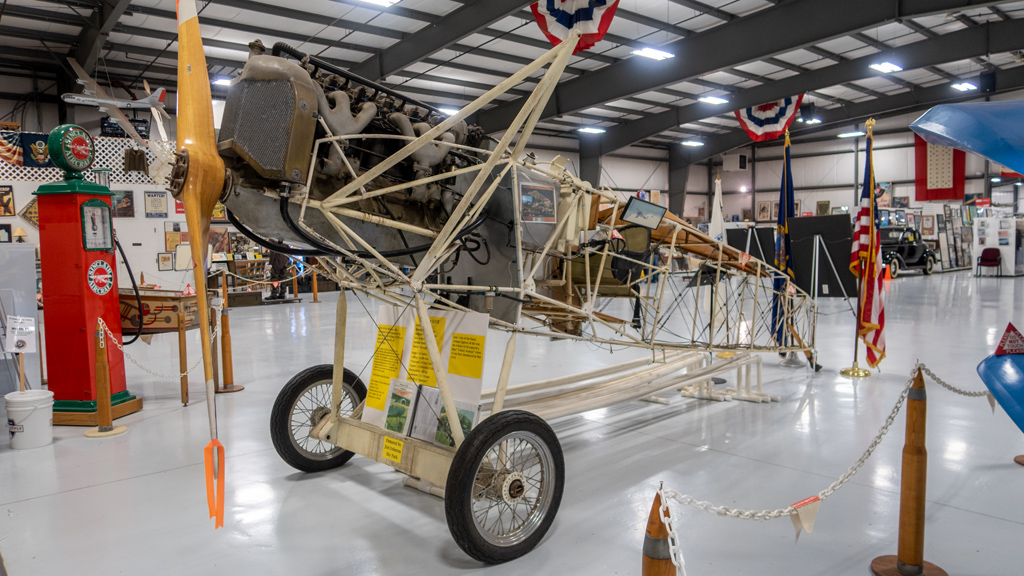 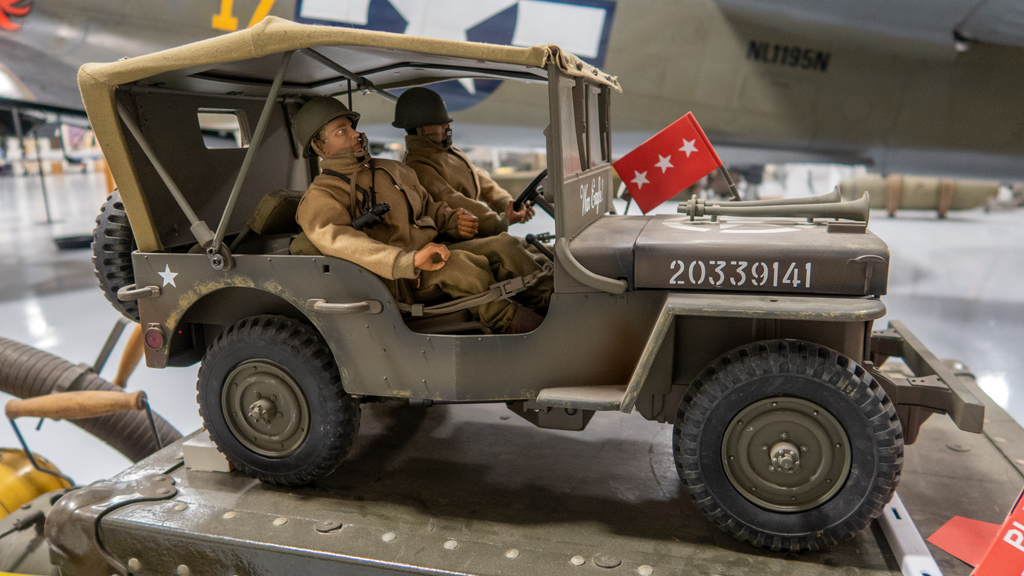 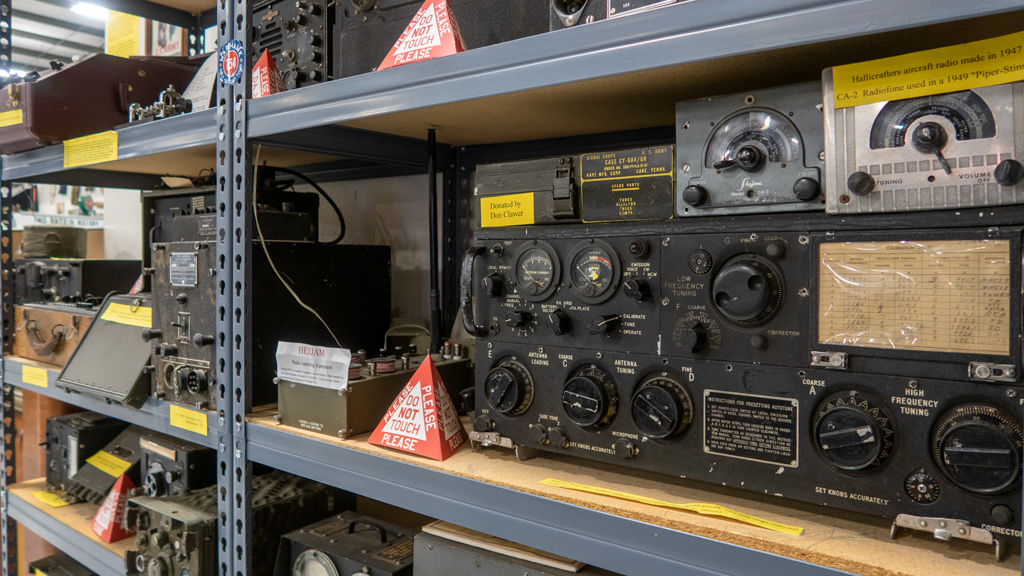