For my second tourist activity of Tacoma, Washington, I went to the Point Defiance Zoo and Aquarium. Compared to other zoos I’ve been to, it was fairly small and didn’t really have very many animals. This zoo also had a lot more children visiting that I remember from my other zoo visits, so it was a bit chaotic with children running around everywhere and screaming.

On the southern side of the zoo was the Asian Forest Sanctuary.

My favorite part of this zoo trip was seeing the elephant, though that was probably because there was a zoo employee there holding a talk and sharing more information about the particular elephant that visitors were able to see. Apparently, the elephant is over 50 years old, and she recognizes the zoo­keeper who has cared for her for the past 30 years. The elephant also apparently knows when her particular caretaker is on the premises and gets anx­iously excited in anticipation. 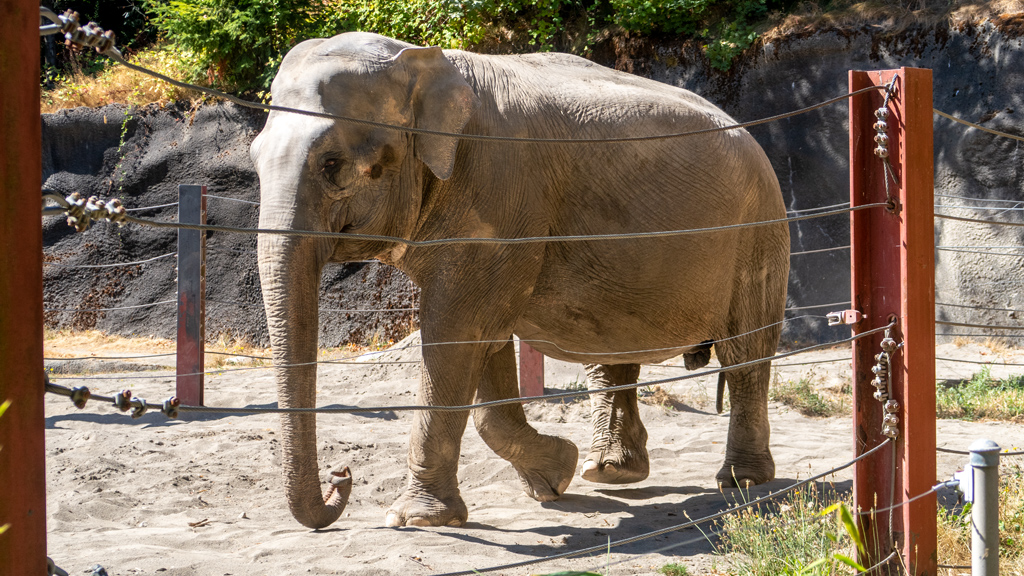 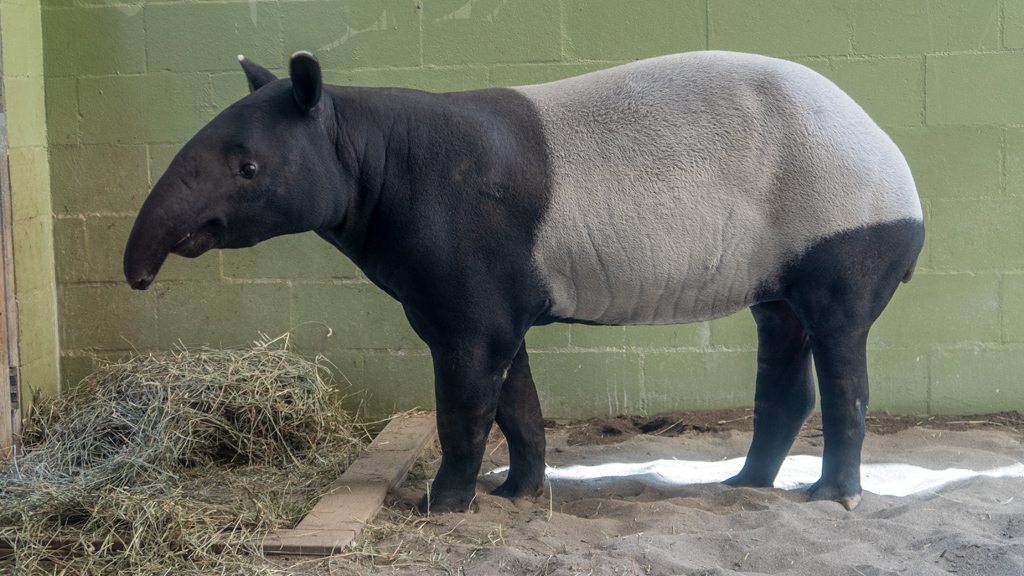 On the northern side of the zoo was a large area that had a few musk oxen. 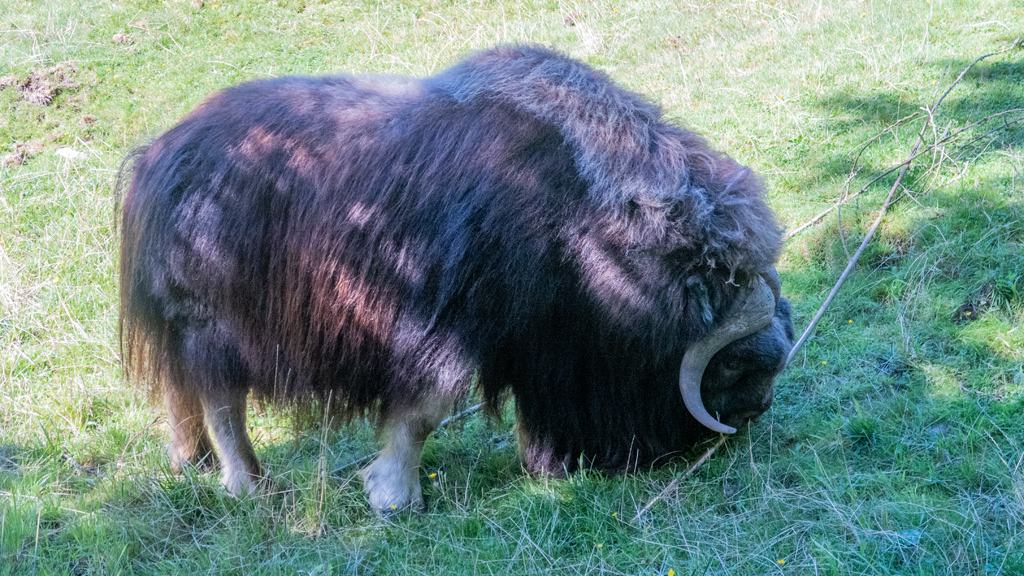 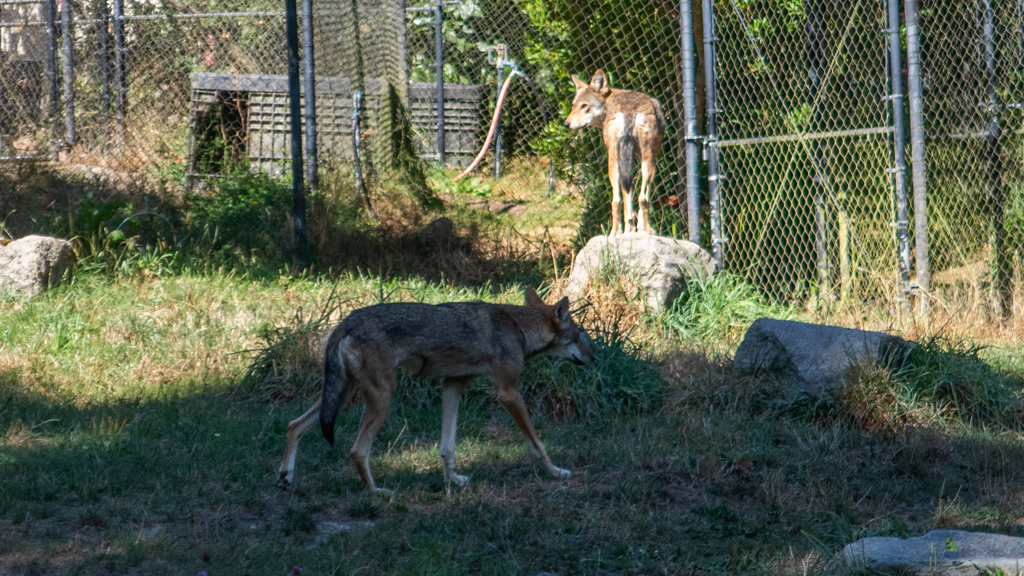 In the Rocky Shores area on the eastern side of the zoo, I saw some sea otters, seals, sea lions, puffins, and other birds and sea animals. 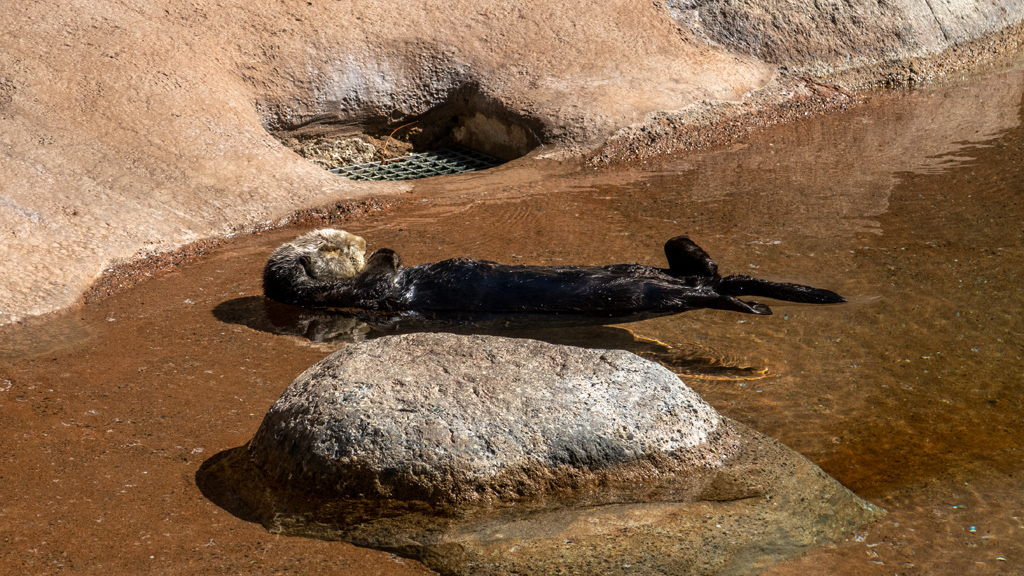 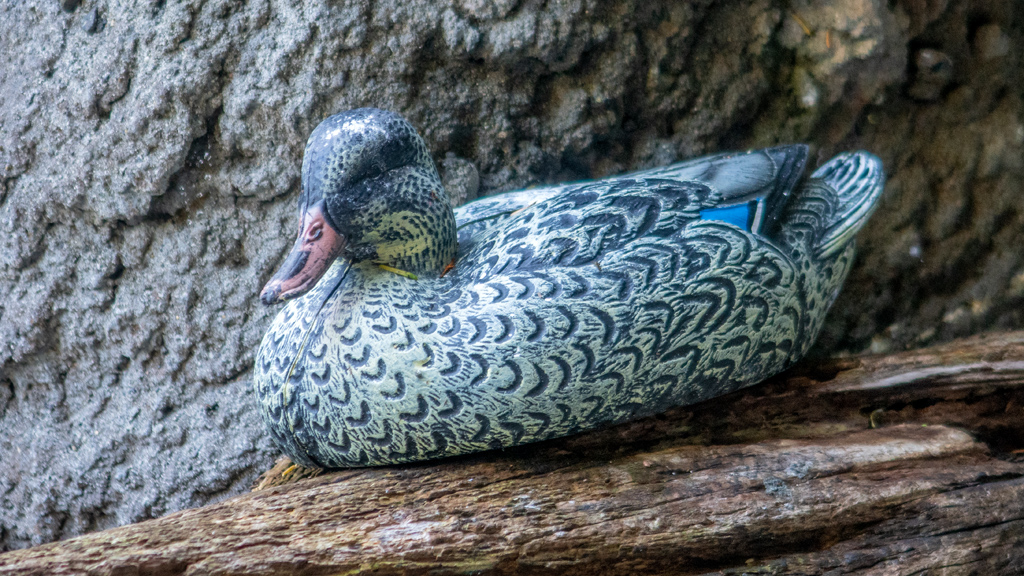 Further down the path near the Wild Wonders Outdoor Theater were some penguins. 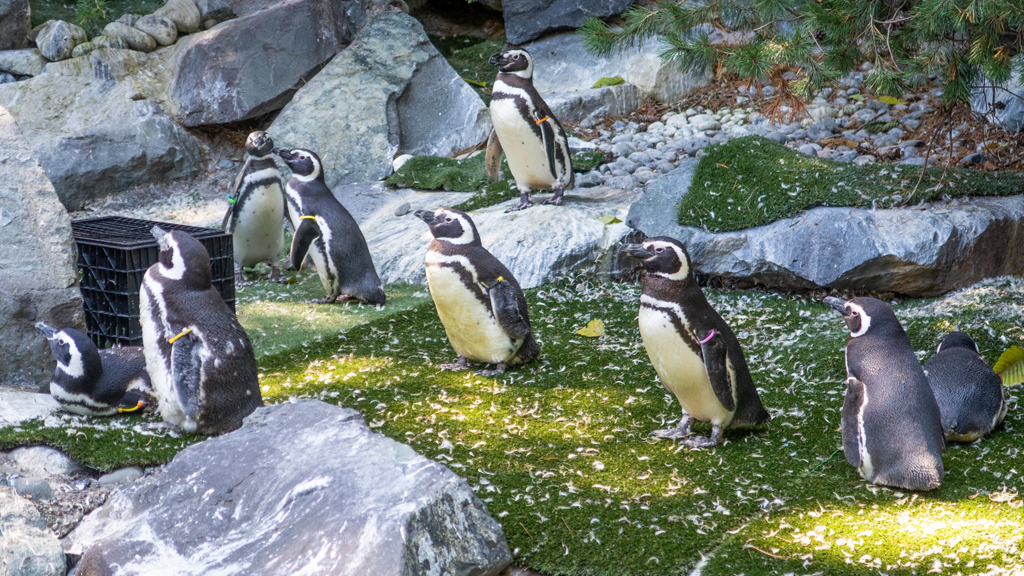 Close to the penguins were the Discovery Hut and Budgie Buddies, which had some birds. 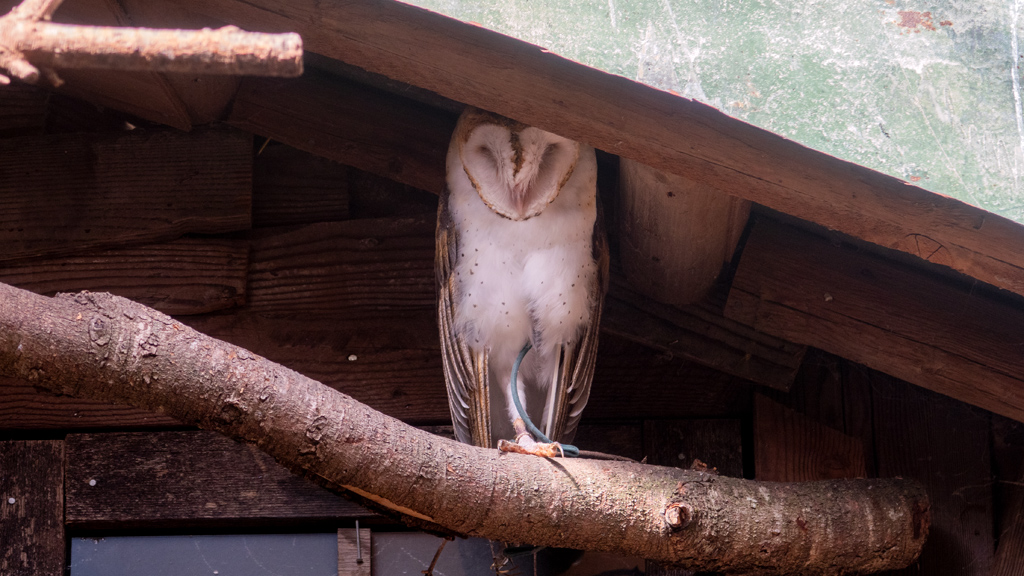 Unfortunately, the South Pacific Aquarium was closed for renovation, but luckily, the Pacific Seas Aquarium was still open. 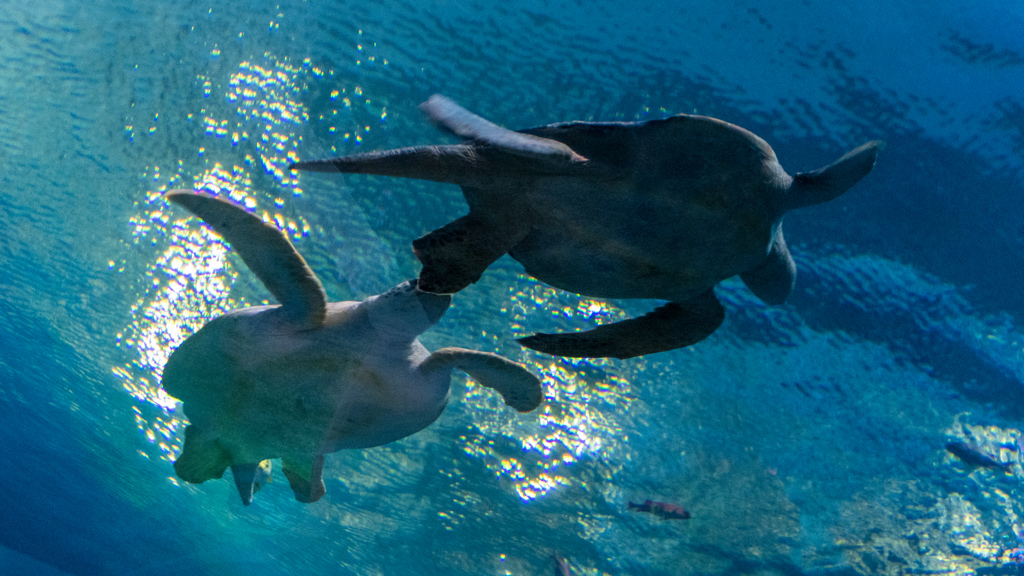 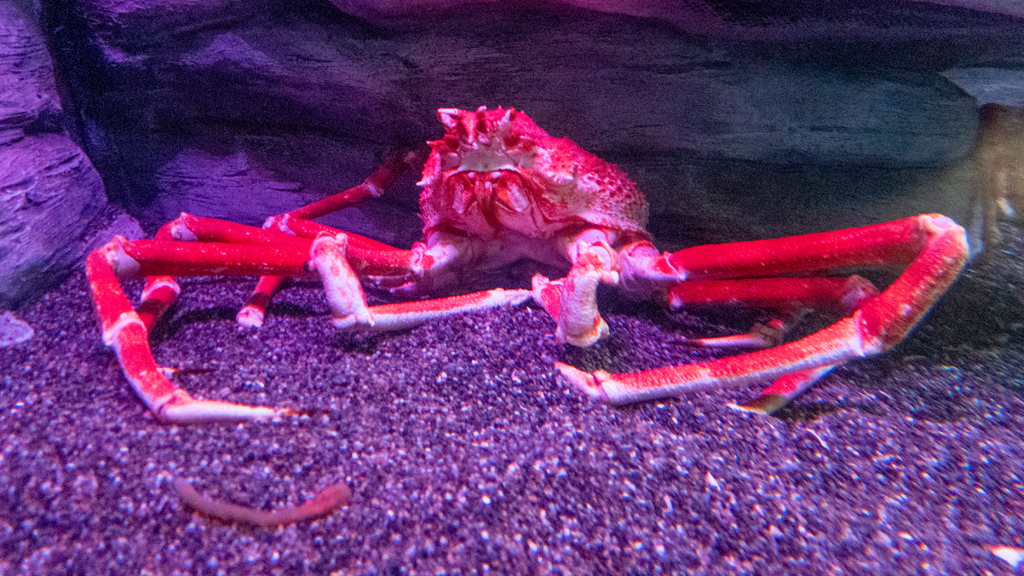 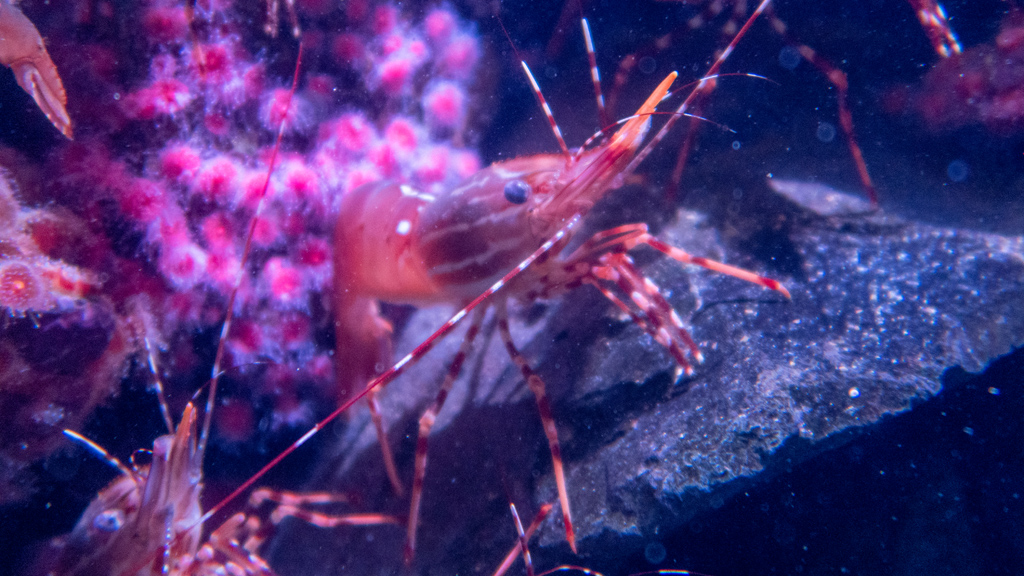 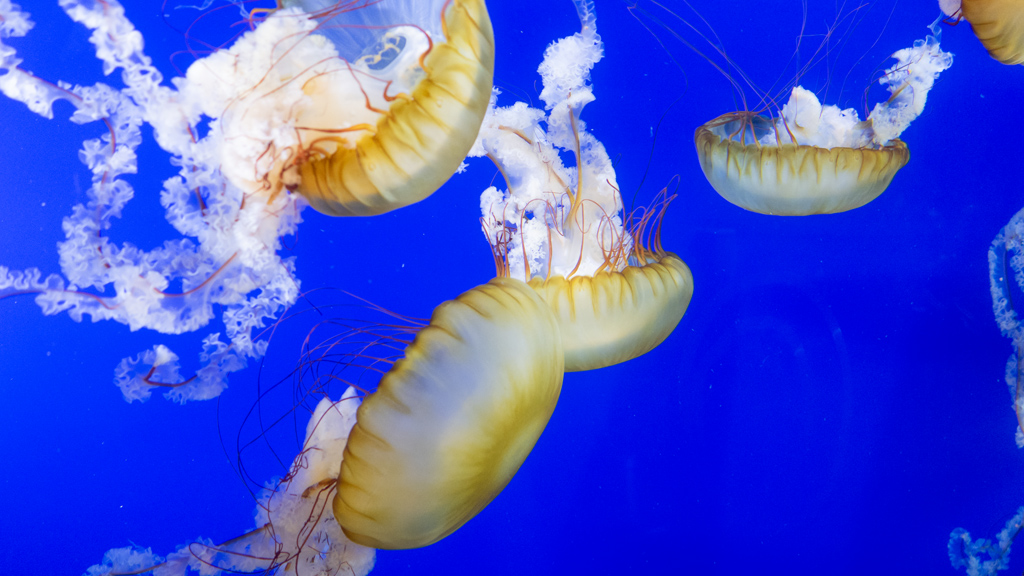 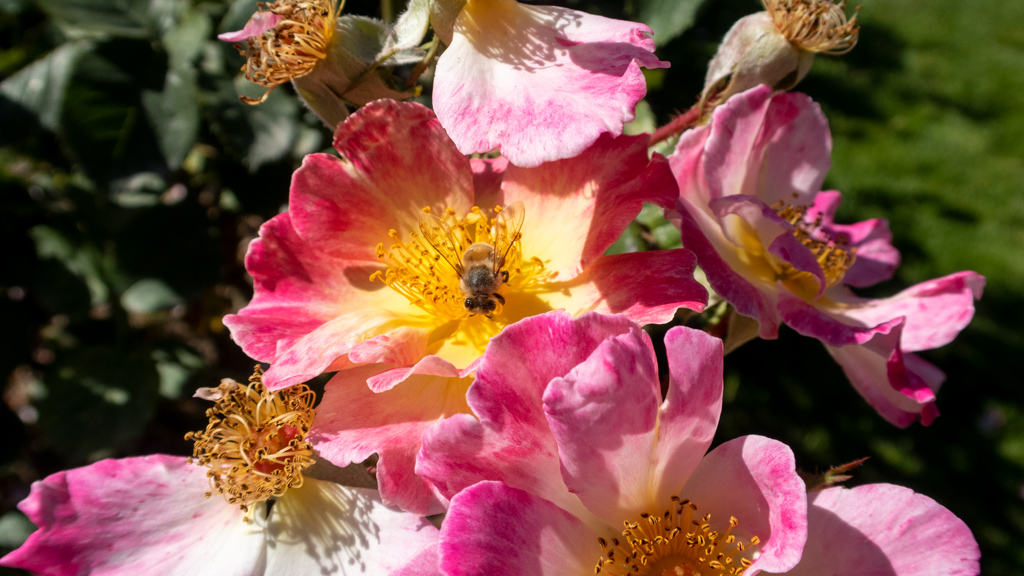 I continued my walk northbound and did a loop around the Japanese Garden across from the Point Defiance Pagoda. 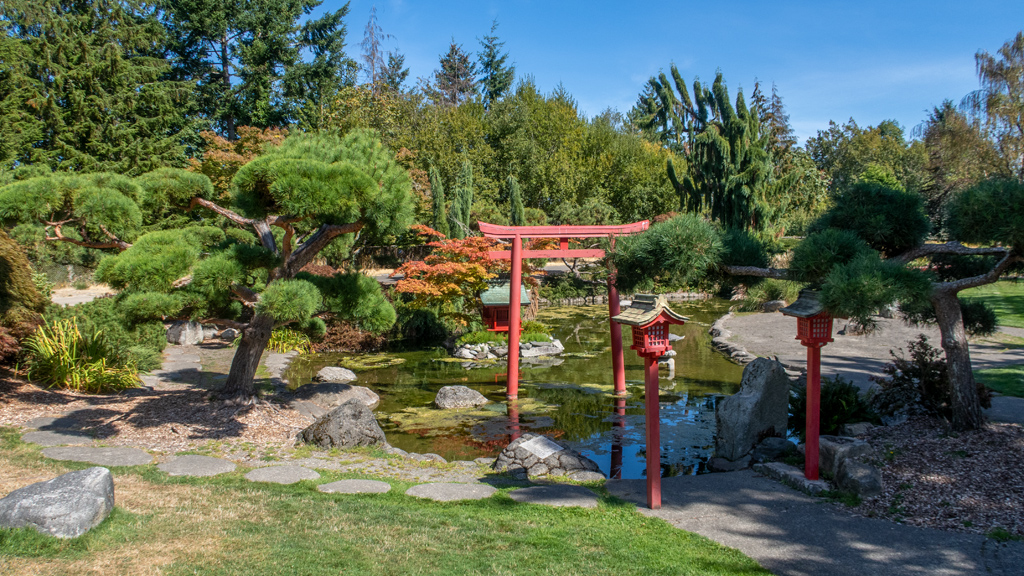 After getting a little bit lost, I managed to find a path through the playground and down onto Promenade Lane, where I was able to take in some views of Commencement Bay from the Point Defiance Marina. 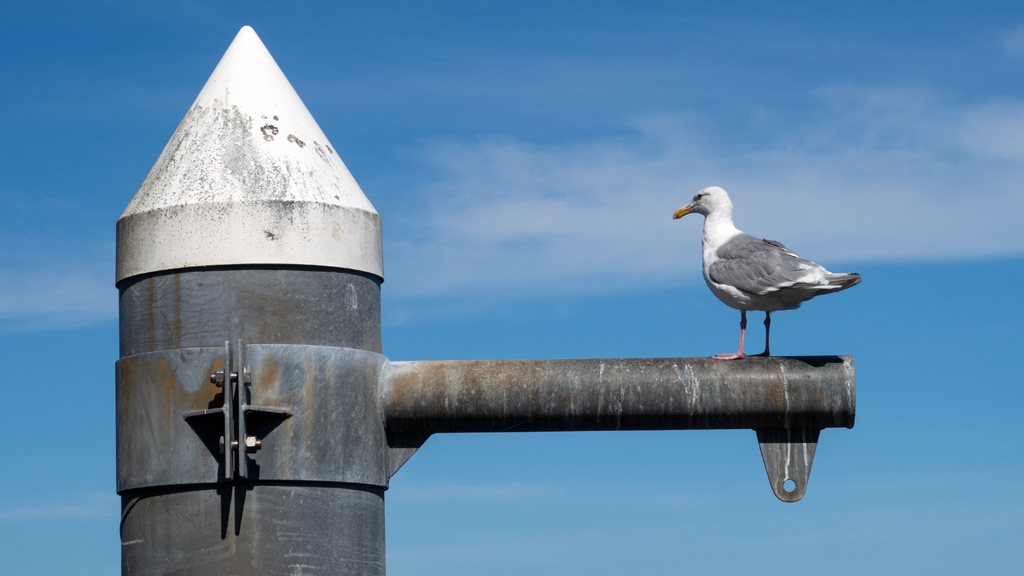 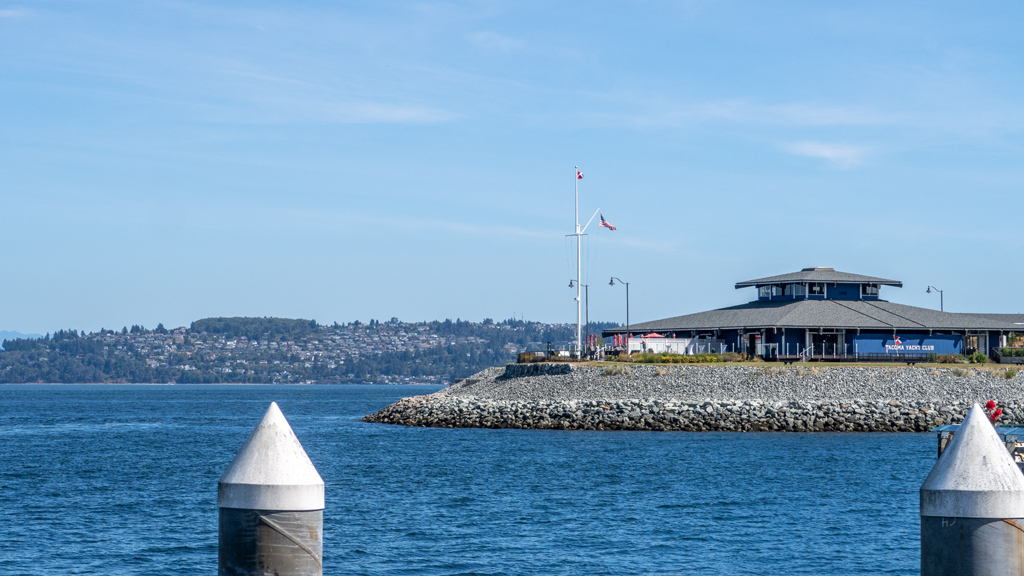 If you don’t have much accessibility to zoos, then the Point Defiance Zoo and Aquarium isn’t a bad place to visit, but if you have limited time or have the opportunity to go see other zoos instead, then I’d recommend bumping the zoo and aquarium down a bit lower in priority.

With that being said, Point Defiance Park and Marina were very pleasant, and considering that going to the park is free (as opposed to the zoo and a­quarium requiring an admission fee), I think it is definitely worth it to go for a walk at the park and get some exercise in while taking in the pretty sights.

The cold air from the bay was very refreshing when it hit my face for the first time after I had navigated my way there through the warm sun, and if you’re up for a longer walk, it appears like Promenade Lane has direct access to the beach.