Bellevue is a pretty nice city, and probably one of my favorite areas in the Seattle Metropolitan Area. I generally don’t like downtown areas of cities, but Bellevue has managed to keep their downtown clean, under control, inviting, and not overly congested.

The Seattle Metropolitan Area is fairly large, and while I was driving from one end of Lake Washington to the other, I decided to take a stop in between in Bellevue to check out some of the Marriott resorts and be a tourist.

One of the places I stopped by was the Bellevue Botanical Garden, a short distance east of Washington Interstate 405. There’s another heat wave that was expected to hit (and is here now), so I managed to squeeze in this trip right before when the weather was still tolerable.

For some reason, it was a bit tricky to keep track of where I was going—the trails weren’t actually that long, so only a short duration of walking would make me end up in a completely different area.

I believe I started near the Courtyard and Tapestry Hedge, went over to the Perennial Border, walked through the Fuchsia Garden, then started walking south on the Tateuchi Loop Trail. I connected onto Lost Meadow Trail, went over to The Ravine Experience Bridge, completed the Ravine Experience Trail, then circled back around and reconnected back to Tateuchi Loop Trail. I tried visiting the Native Discovery Garden and Bellville Arboretum, but I wasn’t quite sure whether I was actually there, or if the markings on the map were misplaced, as it just looked like the rest of the garden. For the last por­tion of my visit, I did a loop around the Yao Garden on the Yao Garden Trail, then went back to the parking lot. 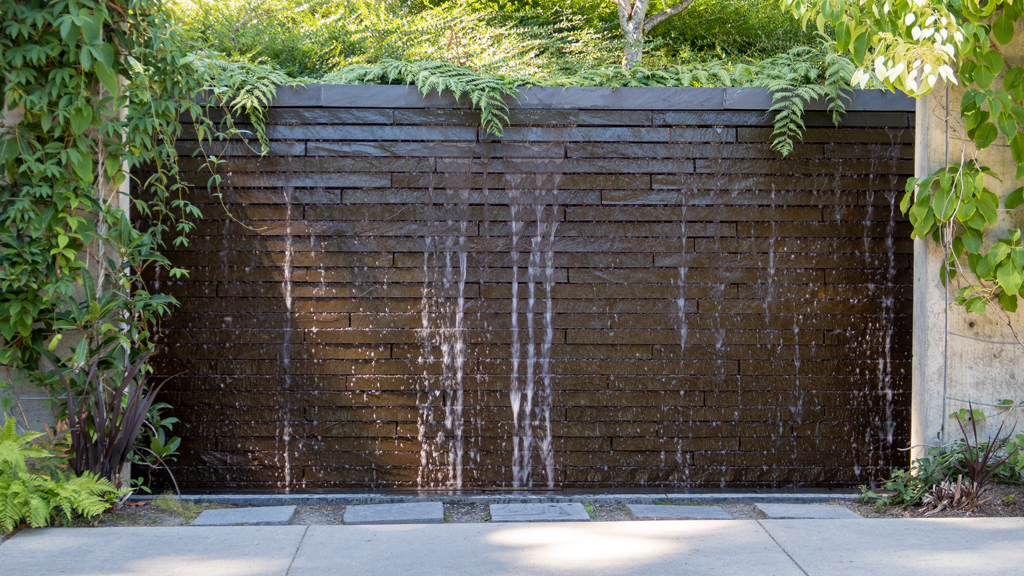 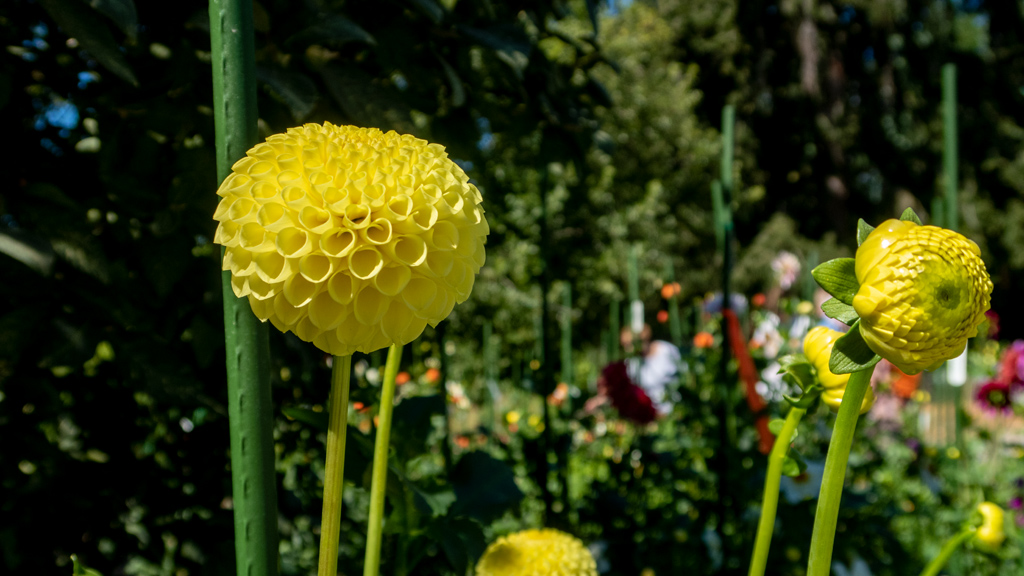 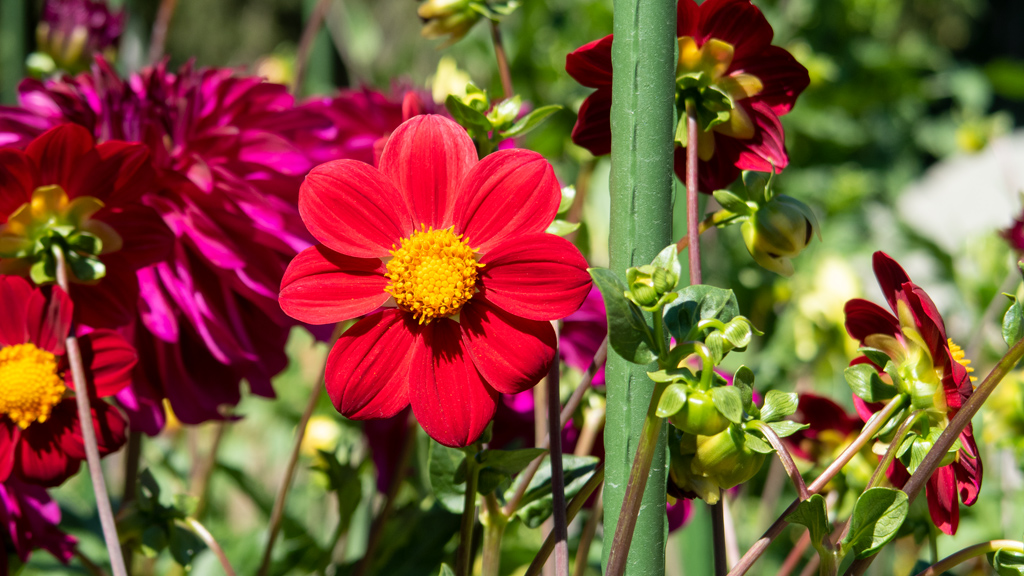 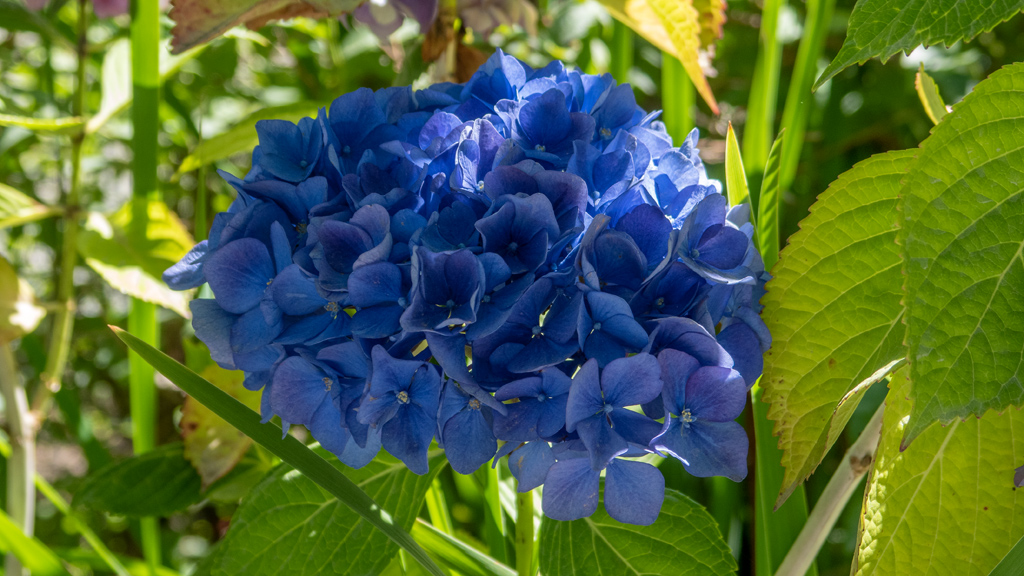 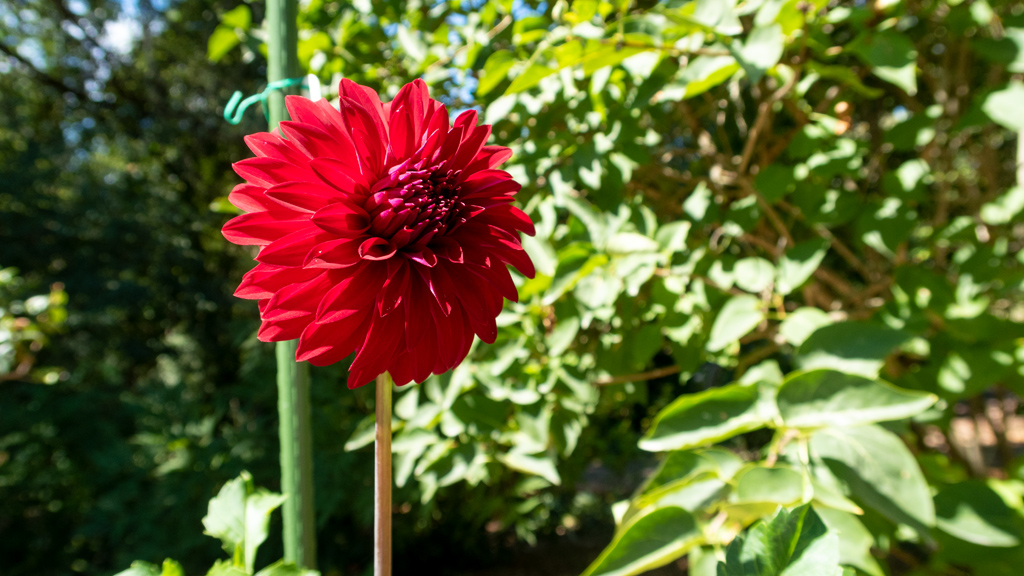 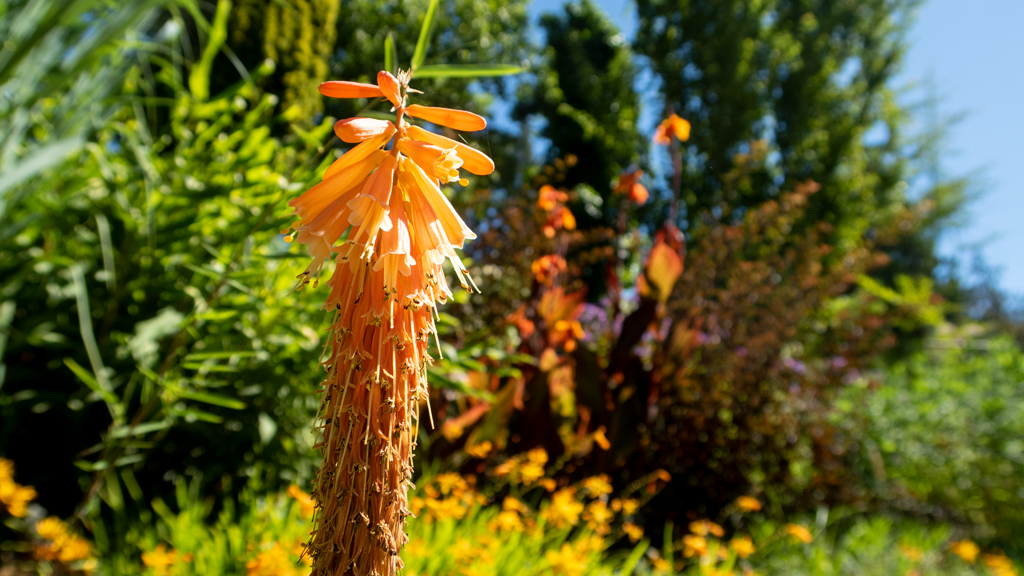 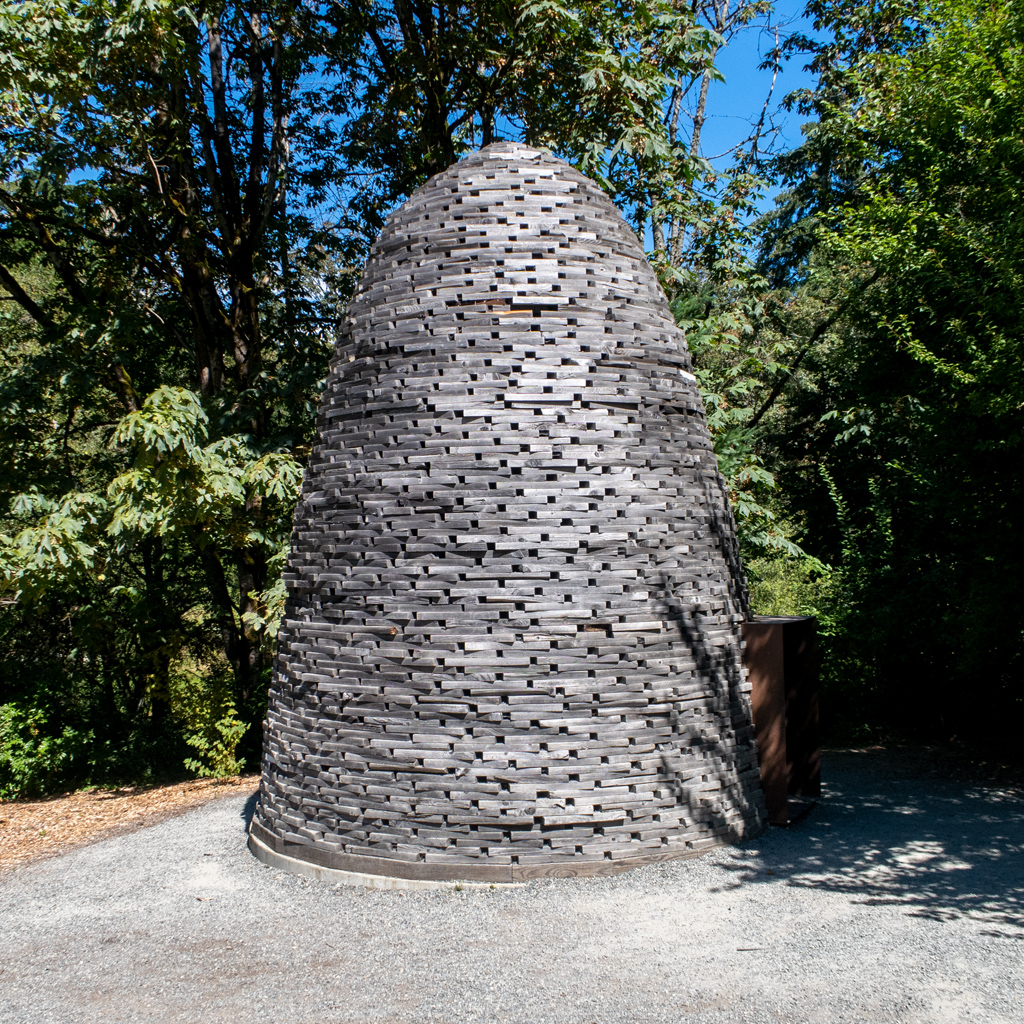 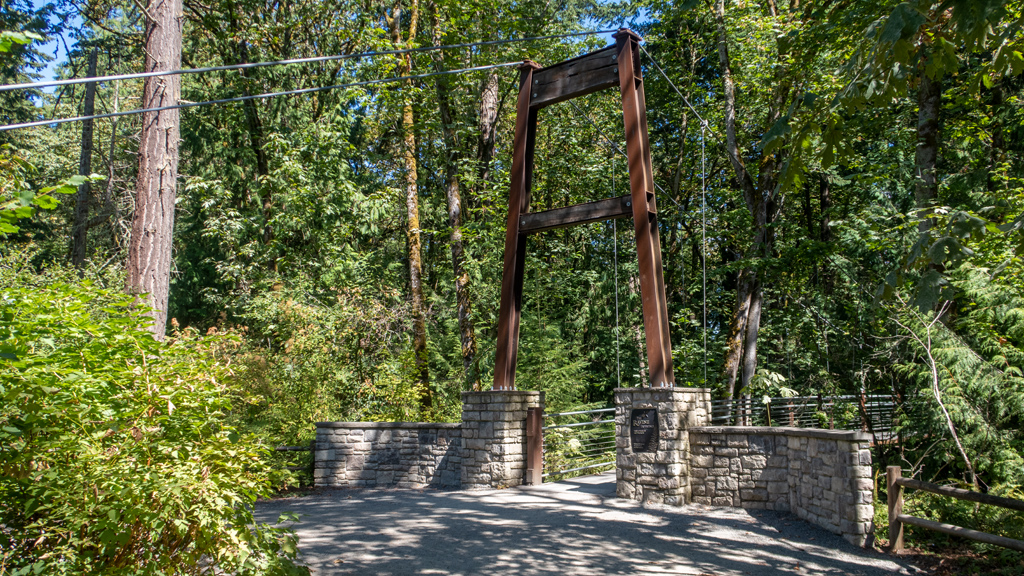 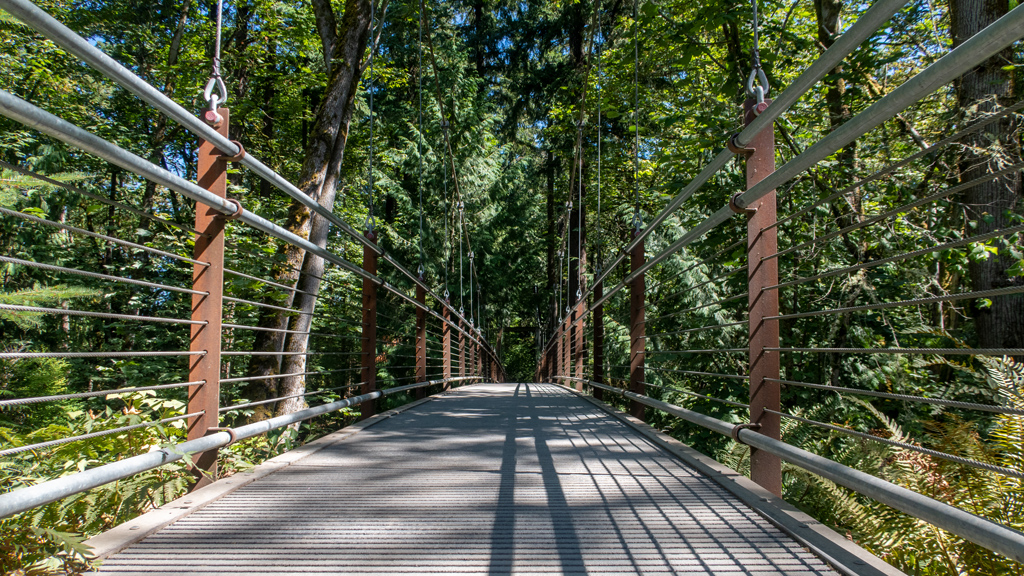 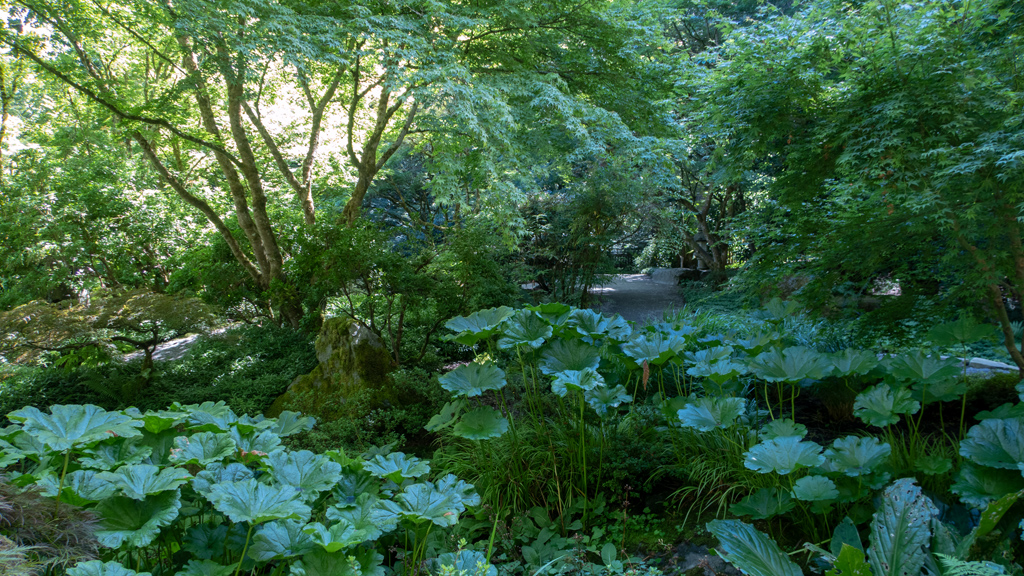 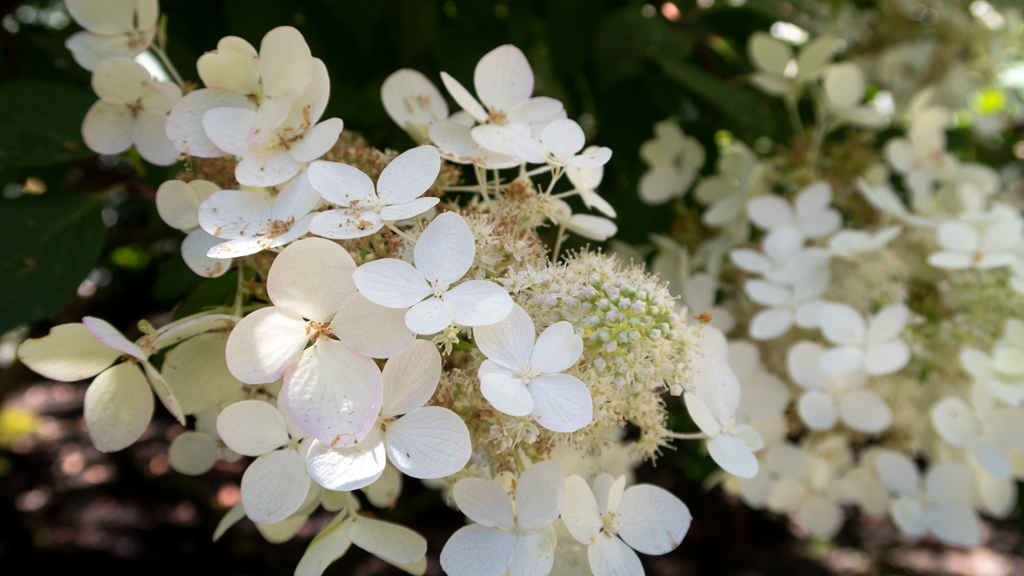 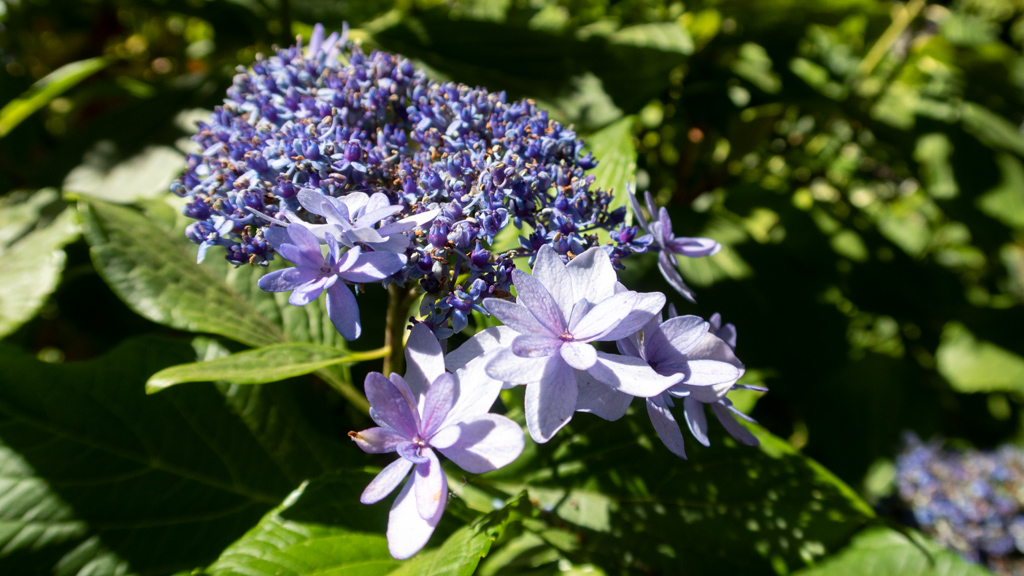 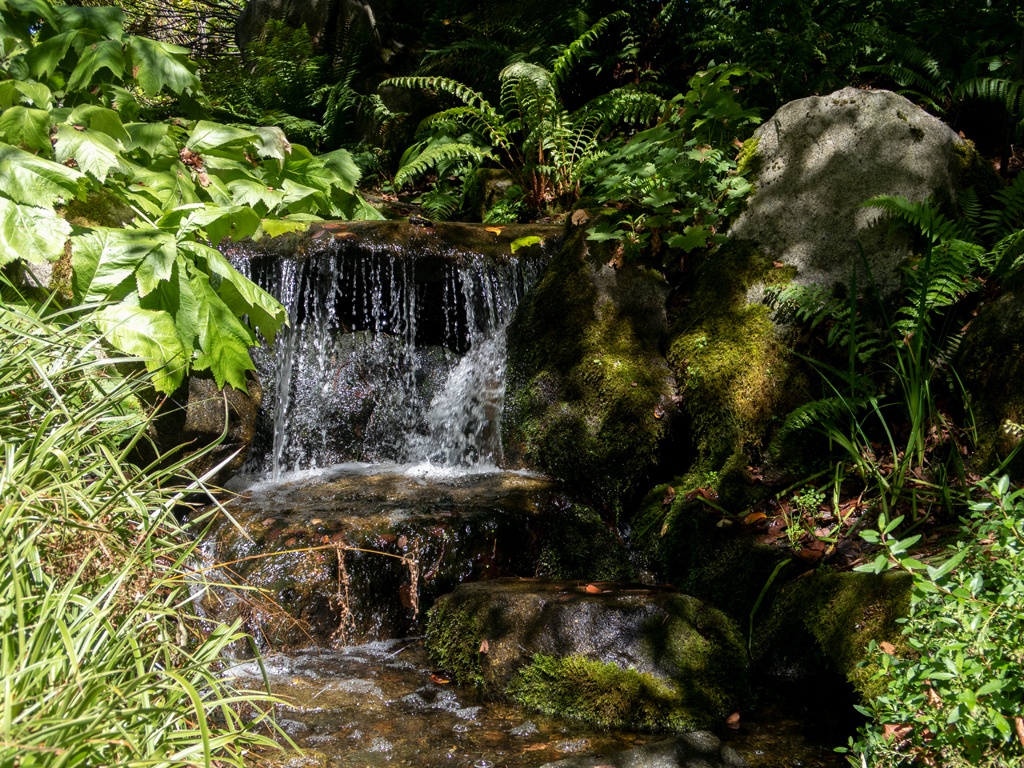 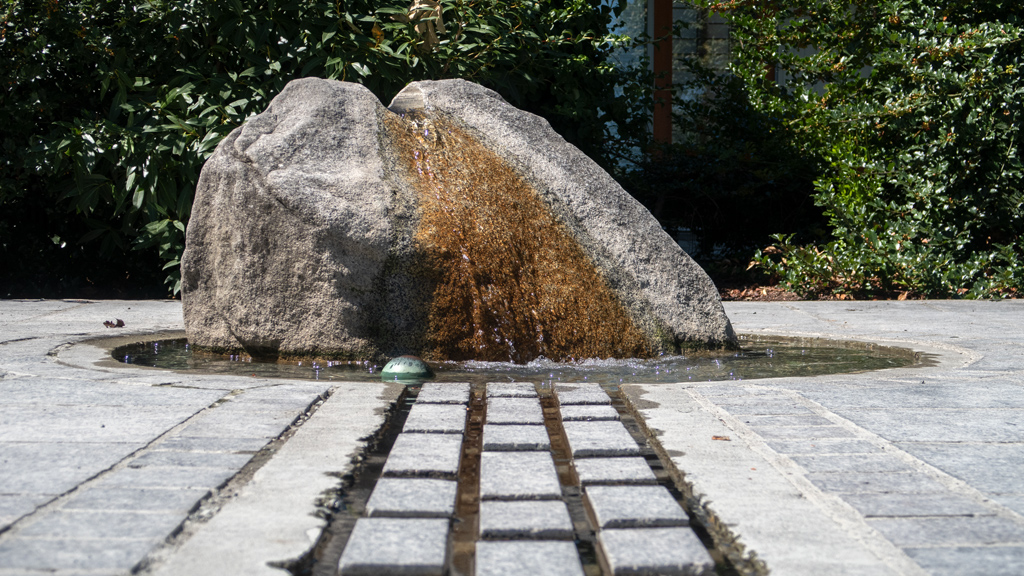