Tempo had a small company get-together in the Seattle Metropolitan Area earlier today, so my friend and employee Ben Shumaker came to visit. Before the gathering, I showed him around downtown Seattle, then we decided to visit the Museum of Museums, an art museum in the First Hill district west of Seattle University.

It was a very strange museum. The best way that I can think of describing it is that it had an extremely progressive feel to it, and I noticed that it was try­ing to push some extremist liberal viewpoints, some subtly and some others not so subtly. It’s almost as if it was a museum dedicated to forming a col­lec­tion of art pieces that would otherwise not be accepted for display at mainstream art museums.

Funny enough, I actually found it pretty amusing. Although I personally don’t agree with a lot of the messaging of a lot of the art pieces, it was still very refreshing to see something different, bold, and unrelenting.

This was somewhat of an impromptu visit, so I didn’t bring my good camera and only had my phone for photos. They also didn’t have air conditioning, so I was dripping sweat the entire time and we wrapped up our tour quicker than anticipated so we could get out of the heat and make our way over to the company event. Admission was US$20.00 per person, which was unusually high for a museum of this size.

Overall, I don’t regret going, but it’s definitely not something that I would return to, nor is it something I’d recommend to others if you have limited time in Seattle and want to get the most out of your time and money. 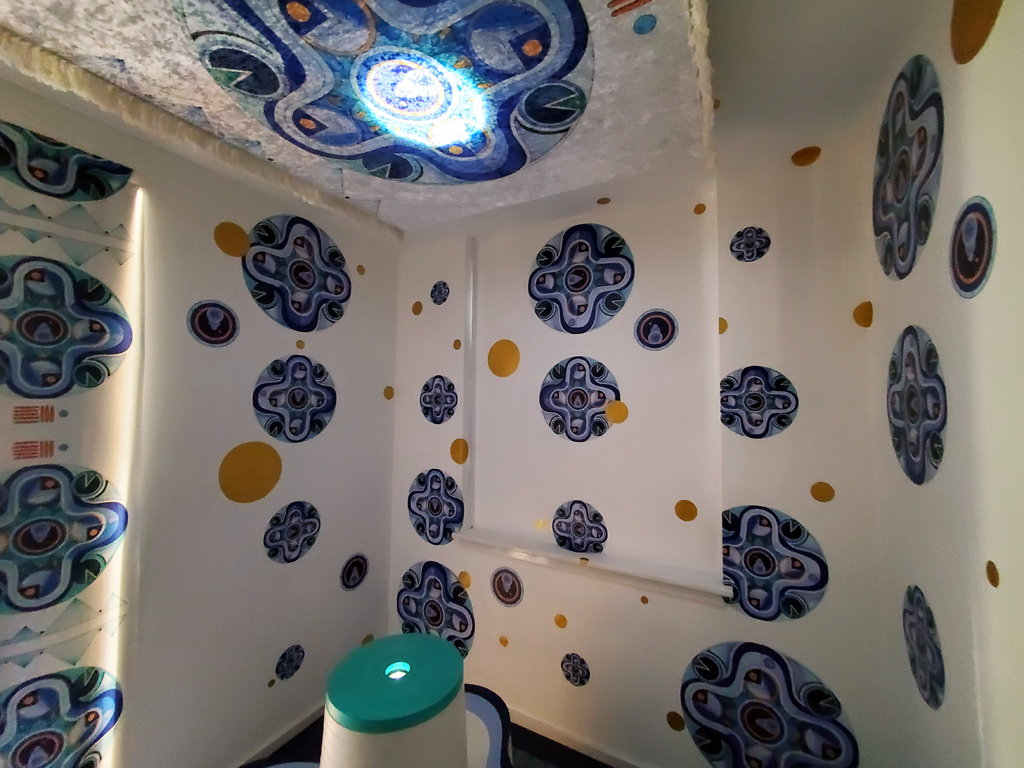 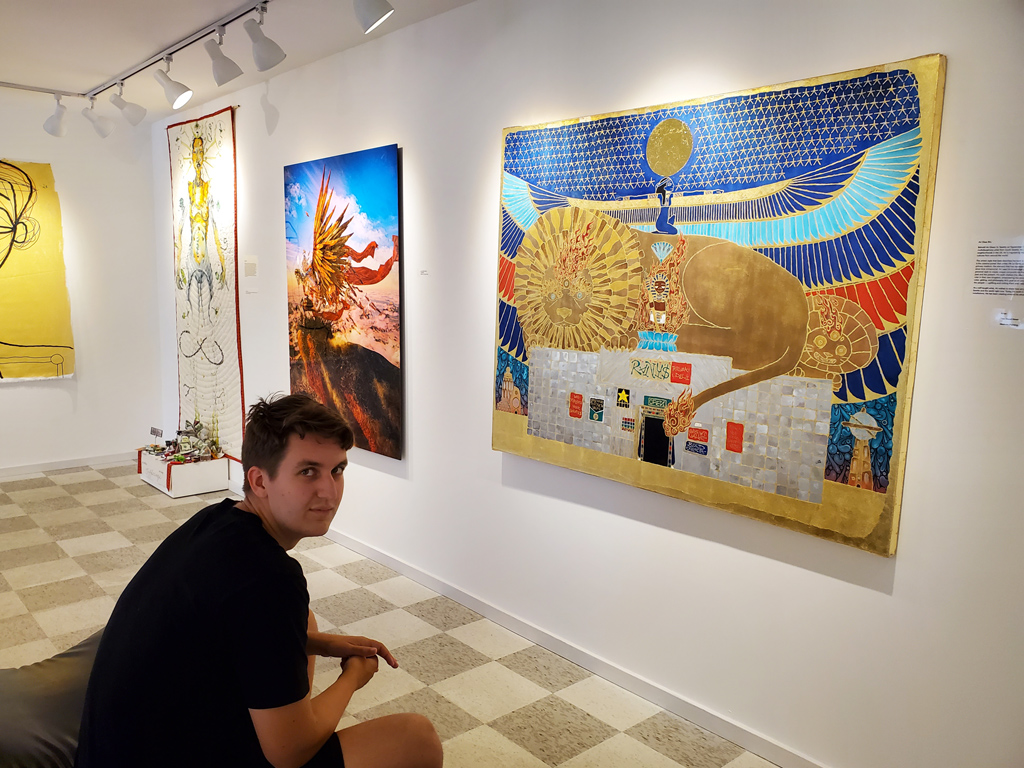 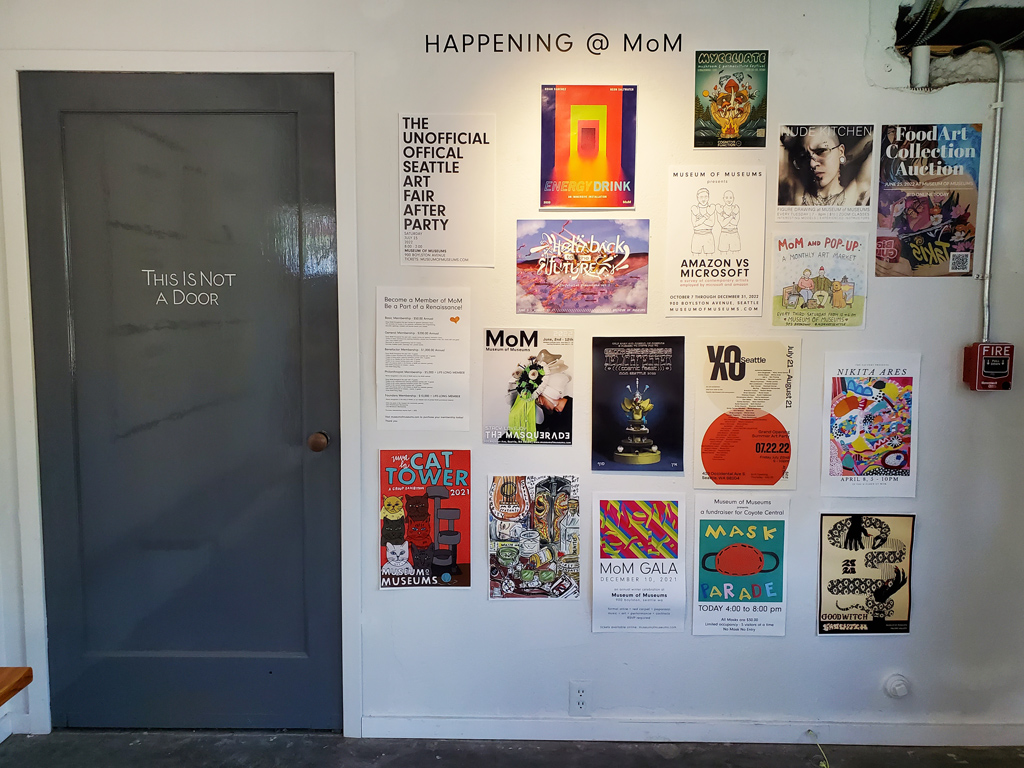 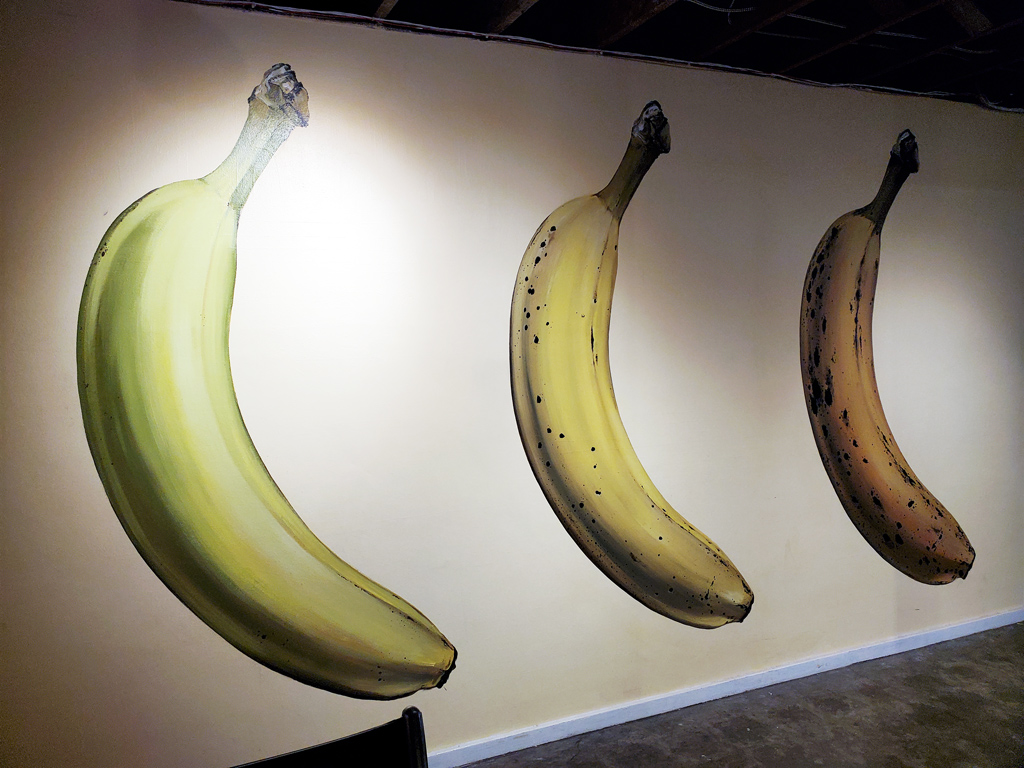 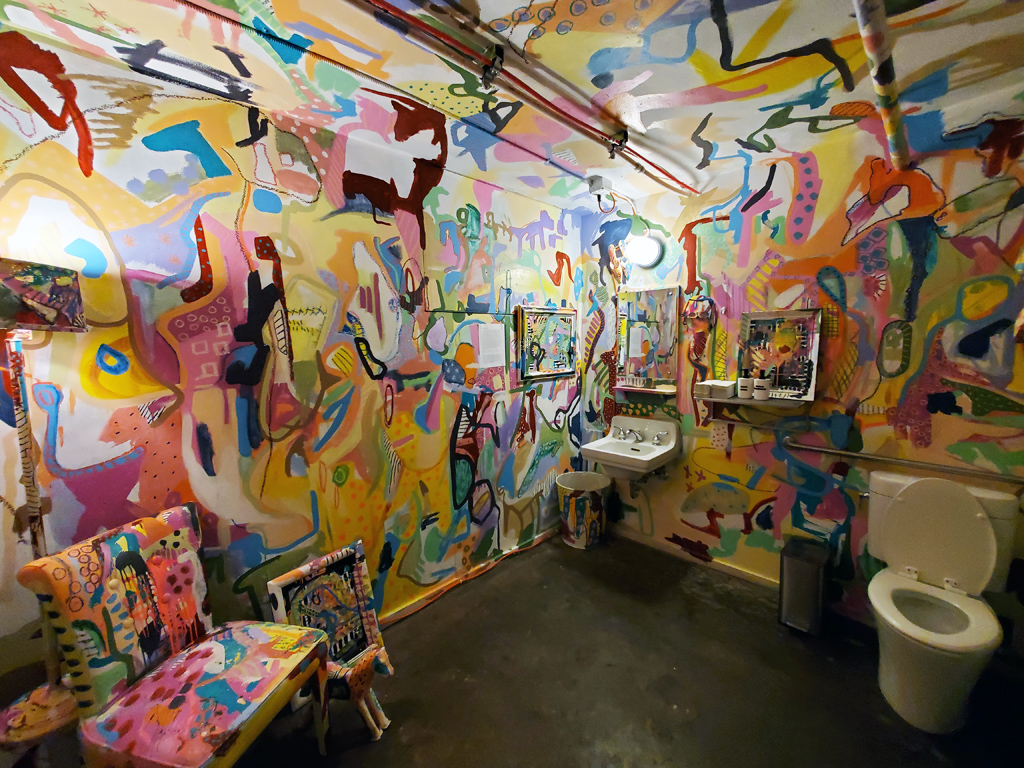 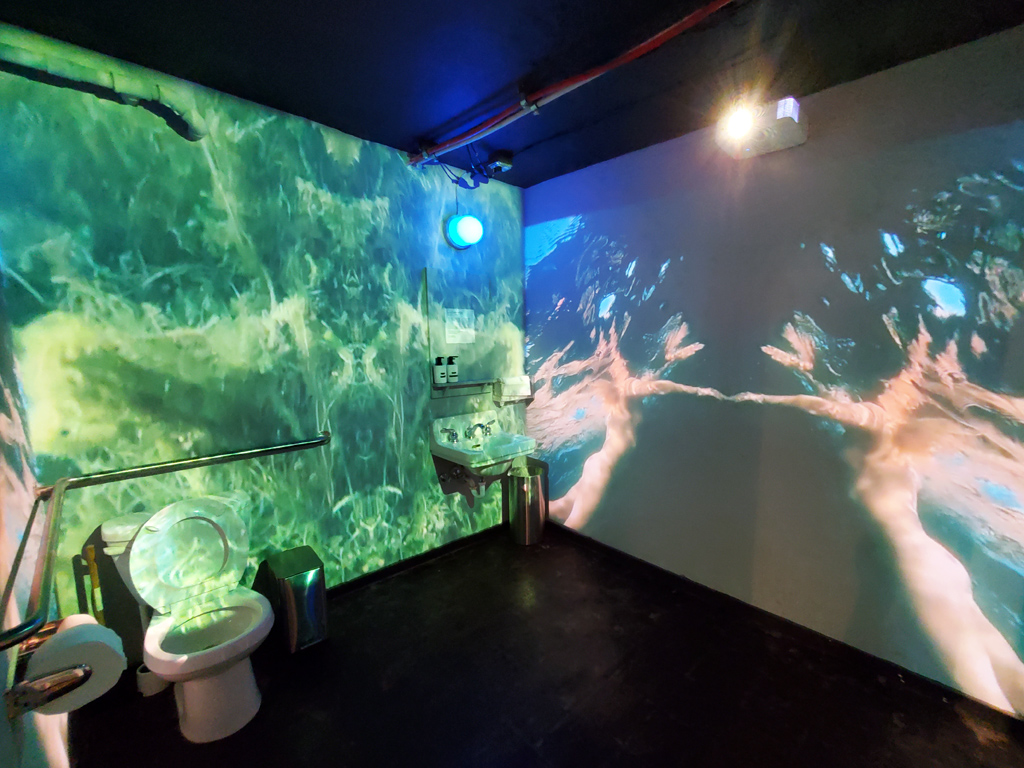 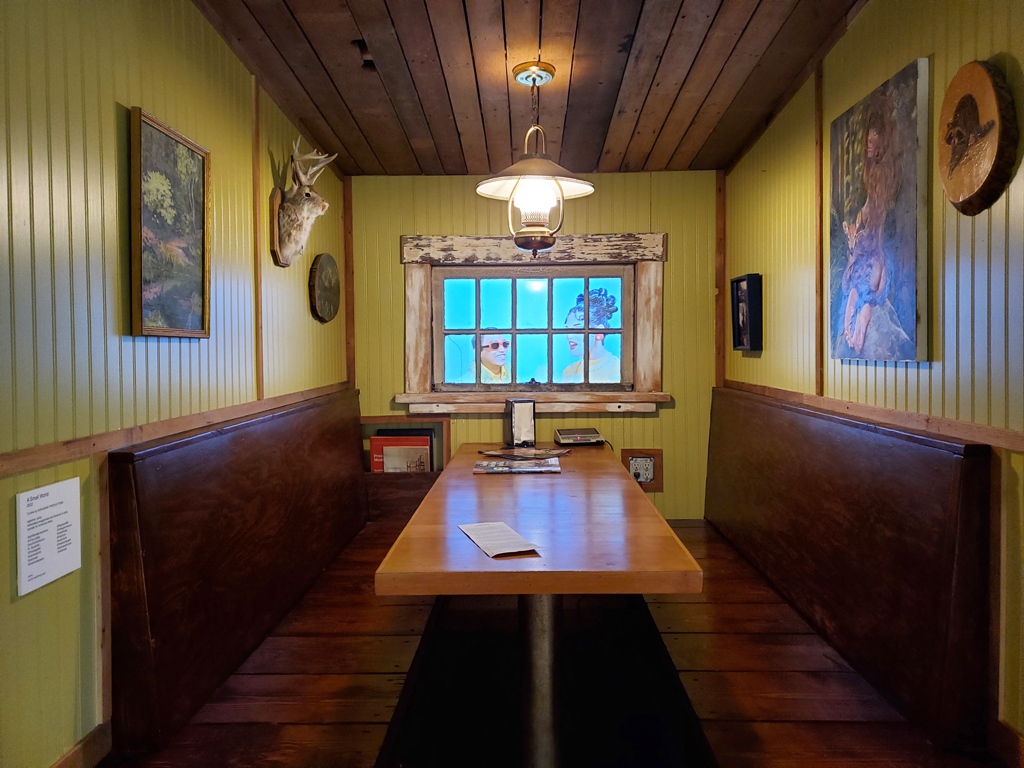 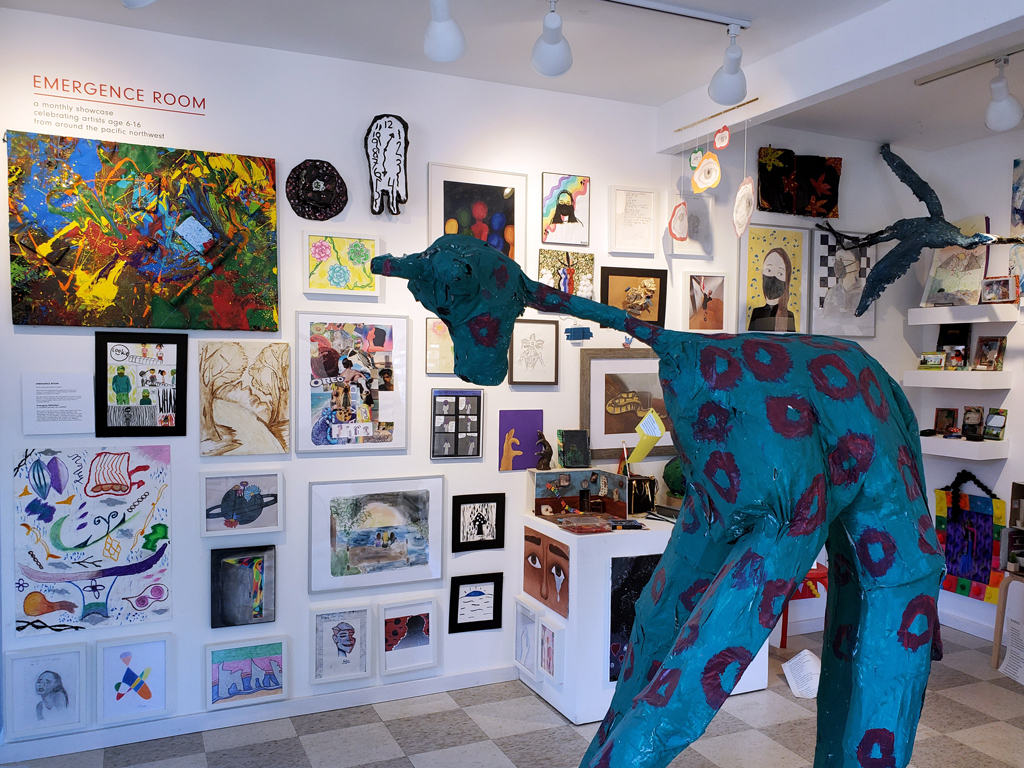 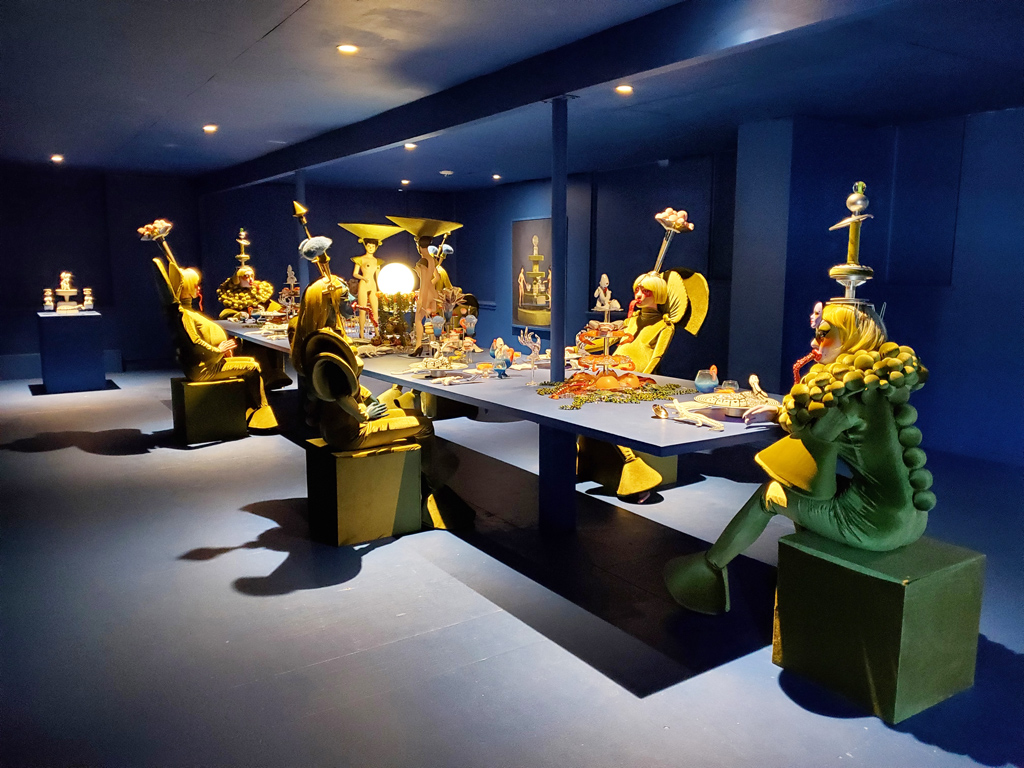 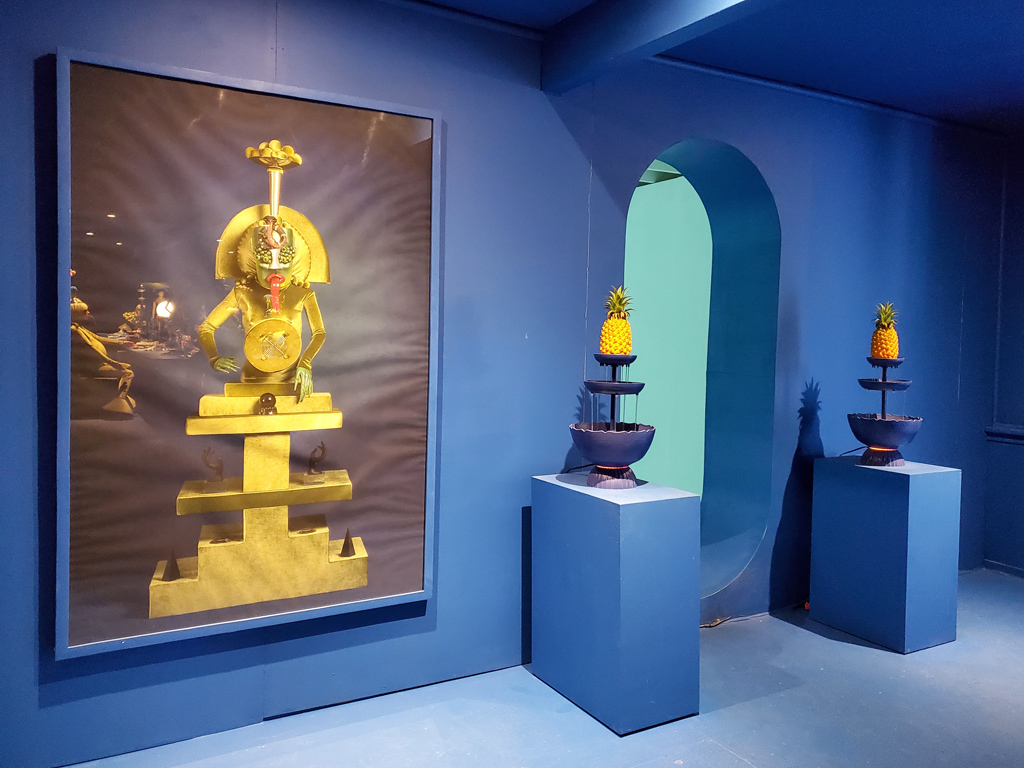 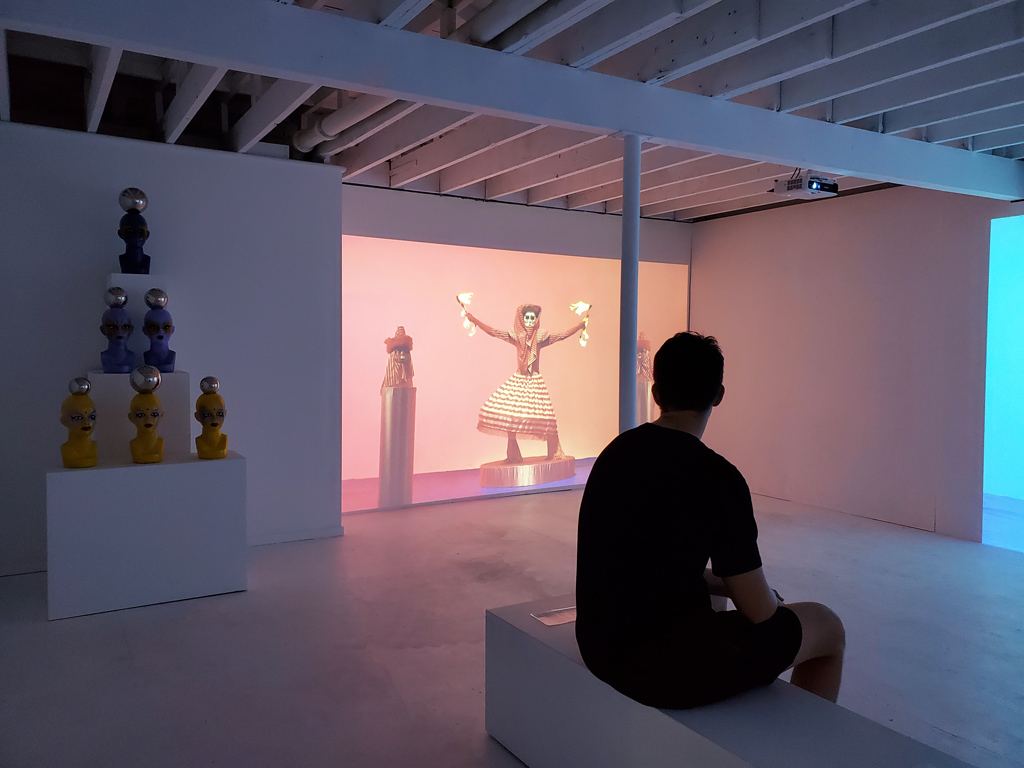