On one of the rainy days during my stay in Helena, Montana, I found myself an indoor activity to do—visit the Montana Historical Society.

Apparently a visit to the Montana Historical Society is usually done as a two-part trip, the first to the museum that I visited, and the second to the O­rig­i­nal Governor’s Mansion on Ewing Street. Unfortunately, I woke up pretty late and had some time-sensitive work to get done, so I had a little bit of a late start to my day and didn’t have enough time to visit both before closing time. However, I still got a thorough walk through the entire museum por­tion.

Overall, I’d say that this was probably one of the most cookie-cutter, textbook museums you can find. It focused in on a topic (Montana history), had a lot of exhibits on display behind locked glass, had a few videos playing on screens, and had a decent amount of text explaining the various different ex­hib­its. 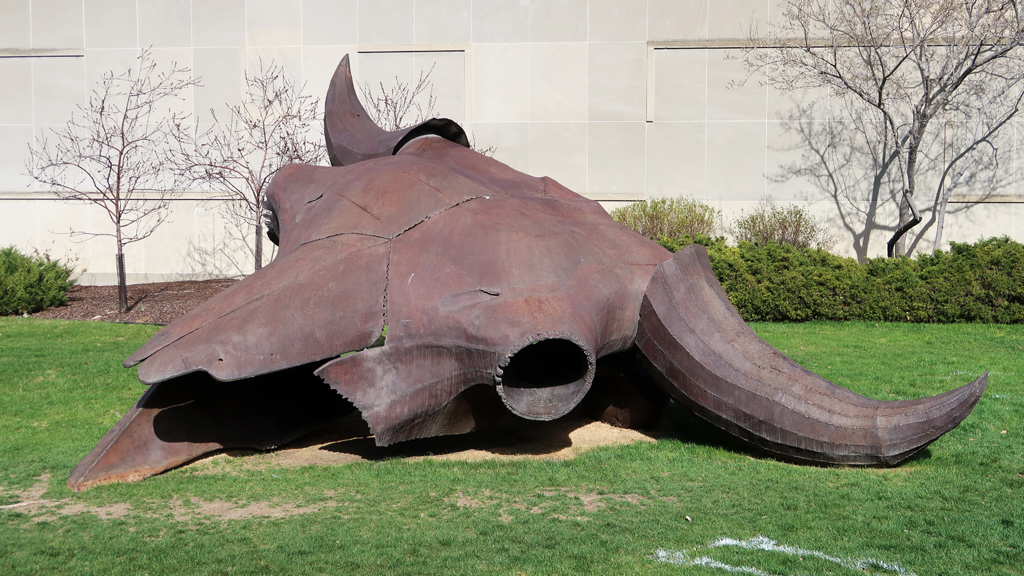 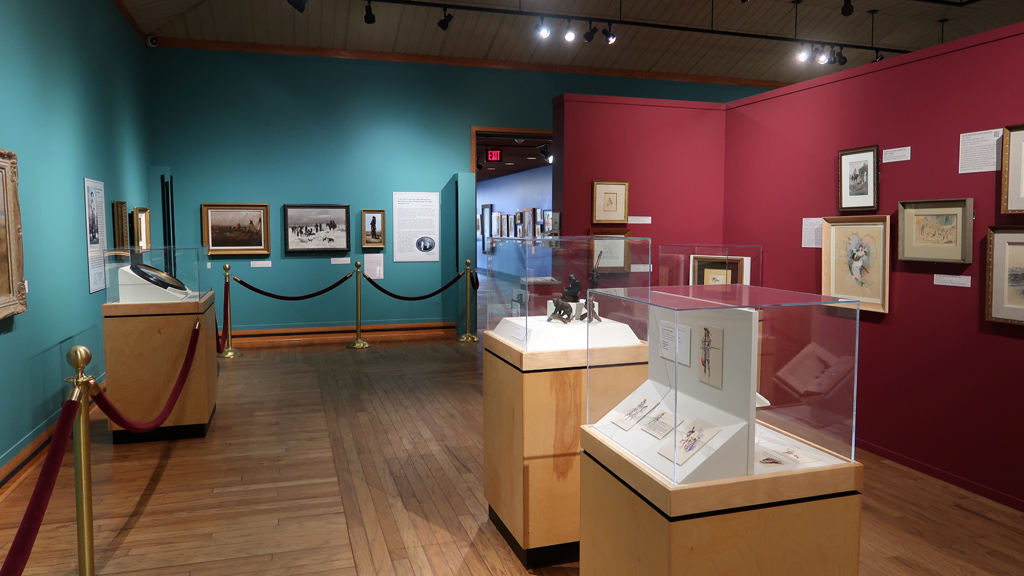 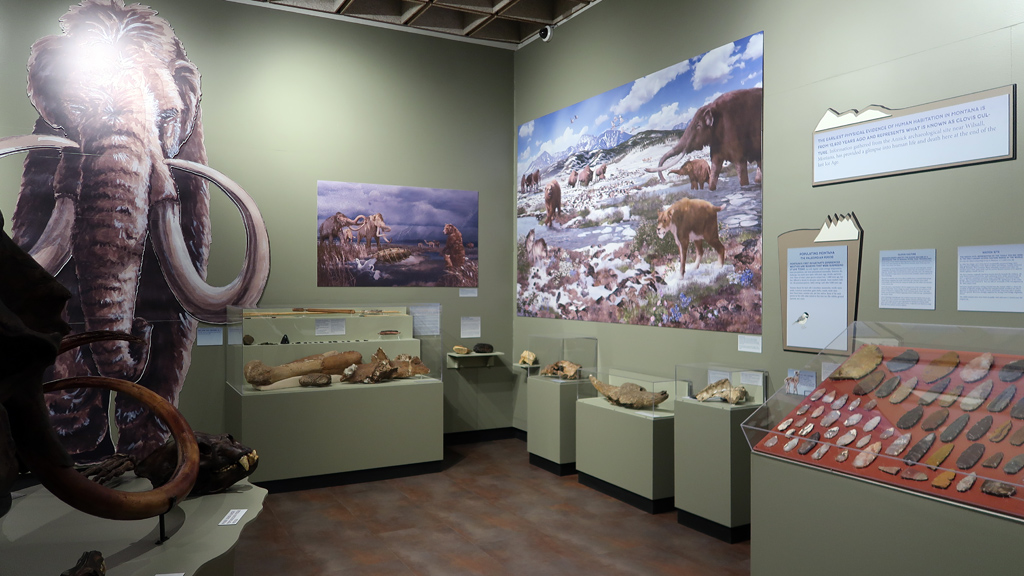 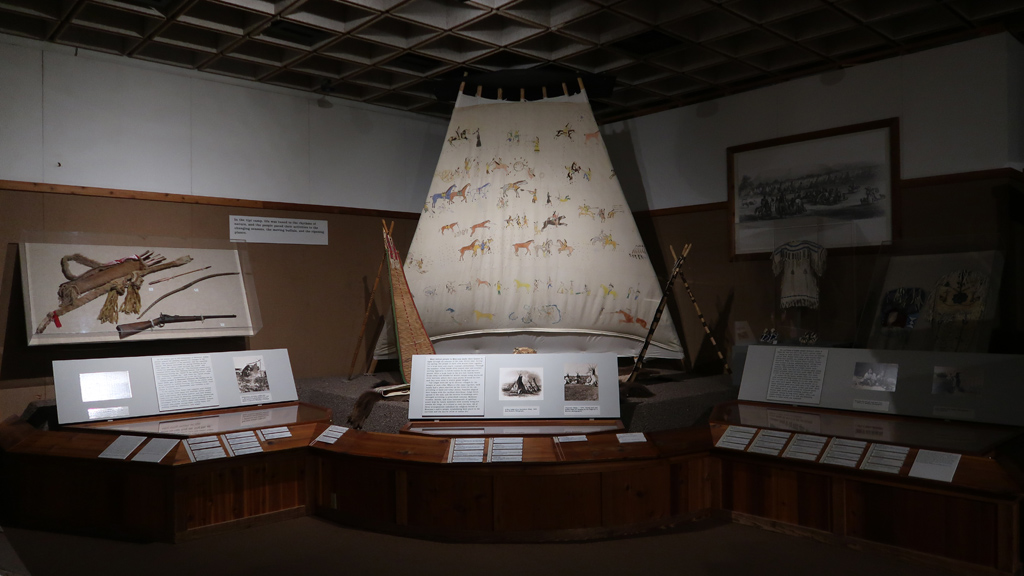 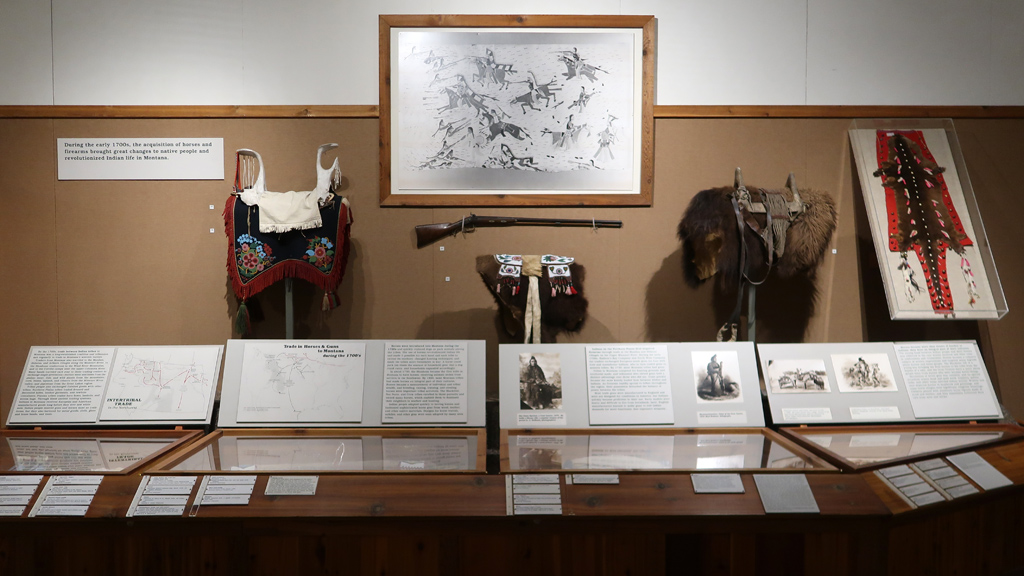 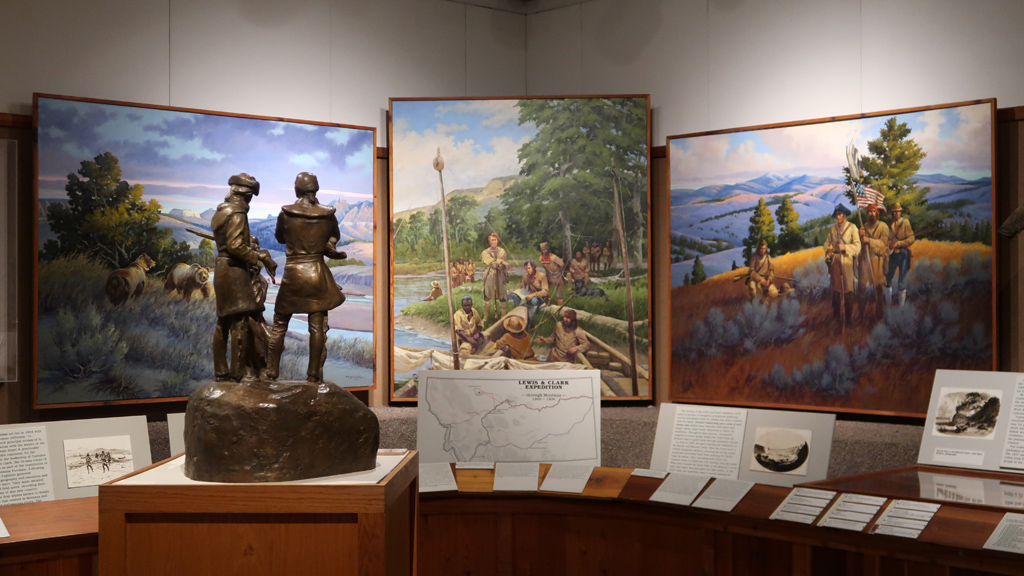 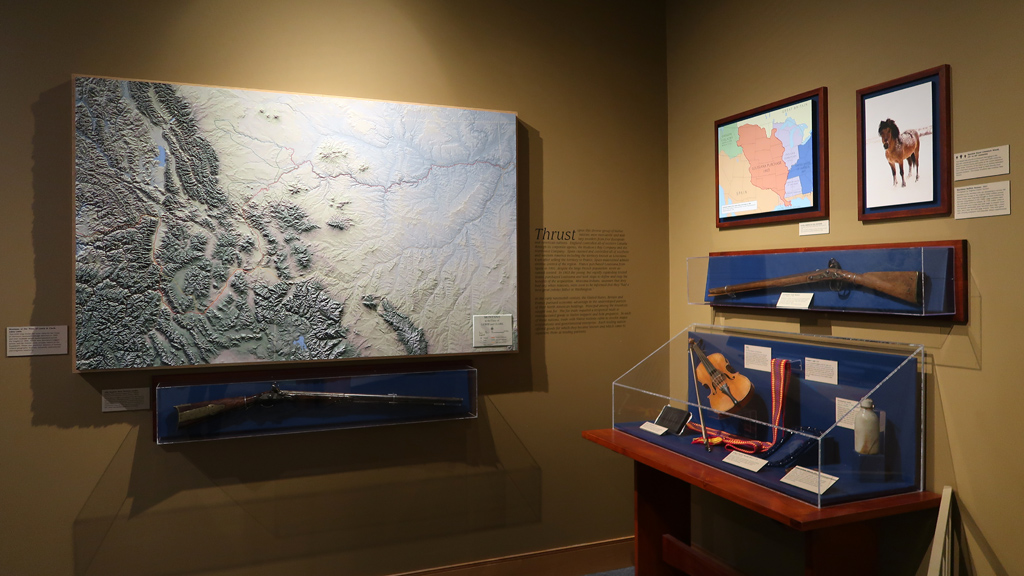 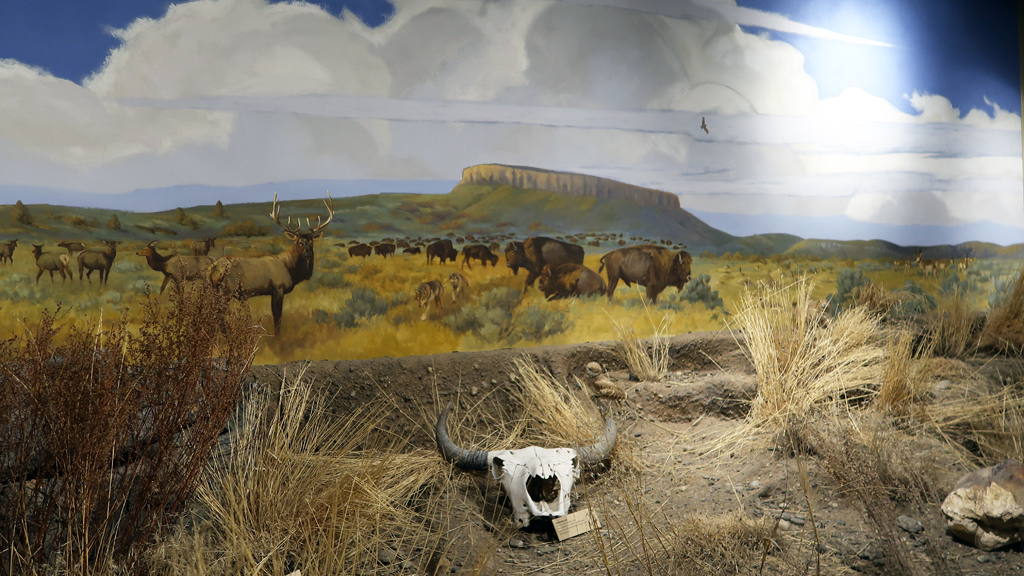 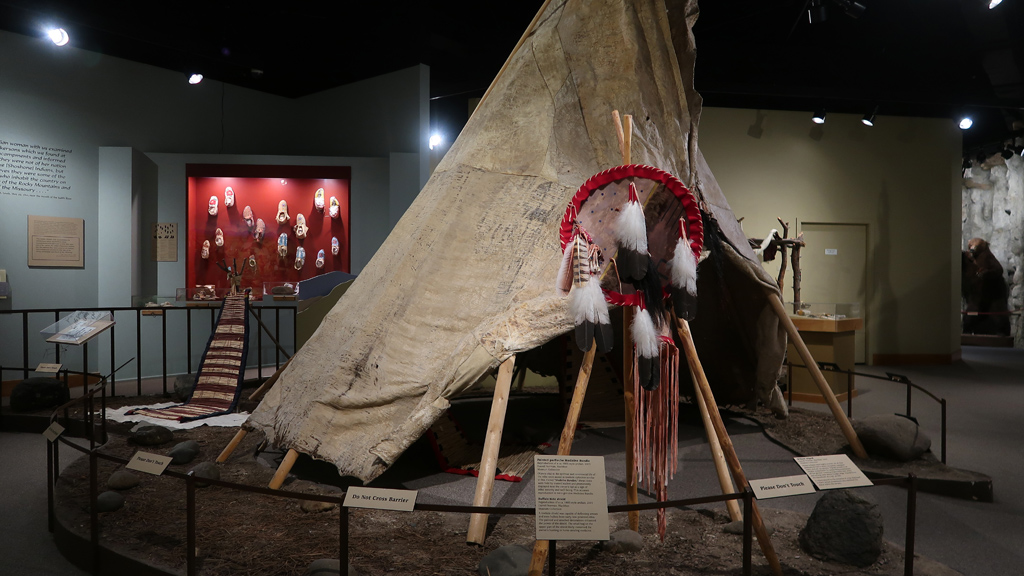 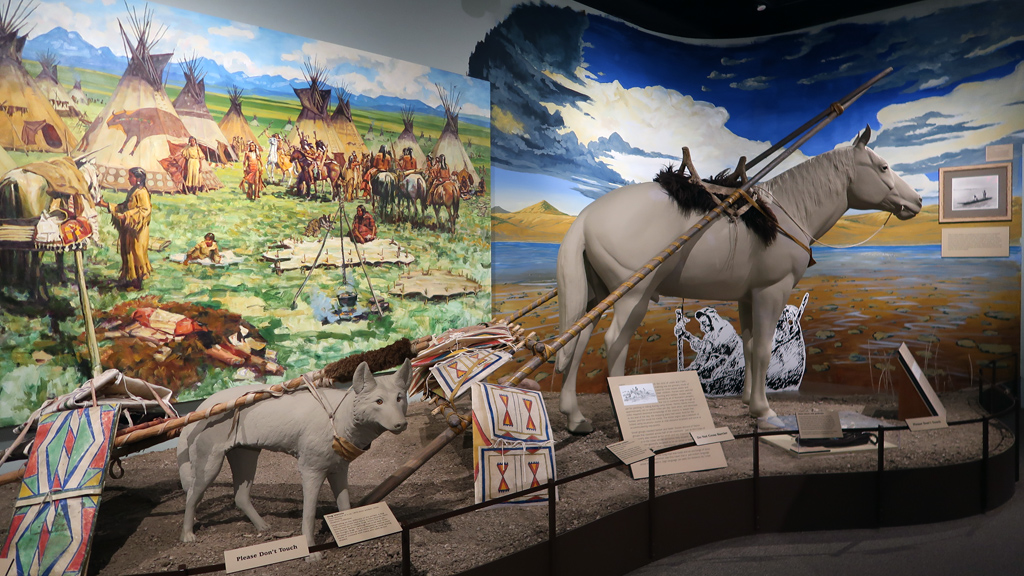 My favorite part of the museum was on the second floor, which was actually more of an office floor than it was a museum floor, but there was one ex­hibit by the stairway. Apparently this is a white buffalo (not entirely albino, but close), which is very rare.

Because of how rare it is, scientists monitored it closely and ensured it would be of extra good health. This additional support meant that the buffalo grew far beyond its regular life expectancy, and once it died of natural causes, it was taxidermically stuffed for preservation and turned into an ex­hibit at this museum. You can tell how old it was because of how much hair it lost—I guess buffalos bald too, just like humans. 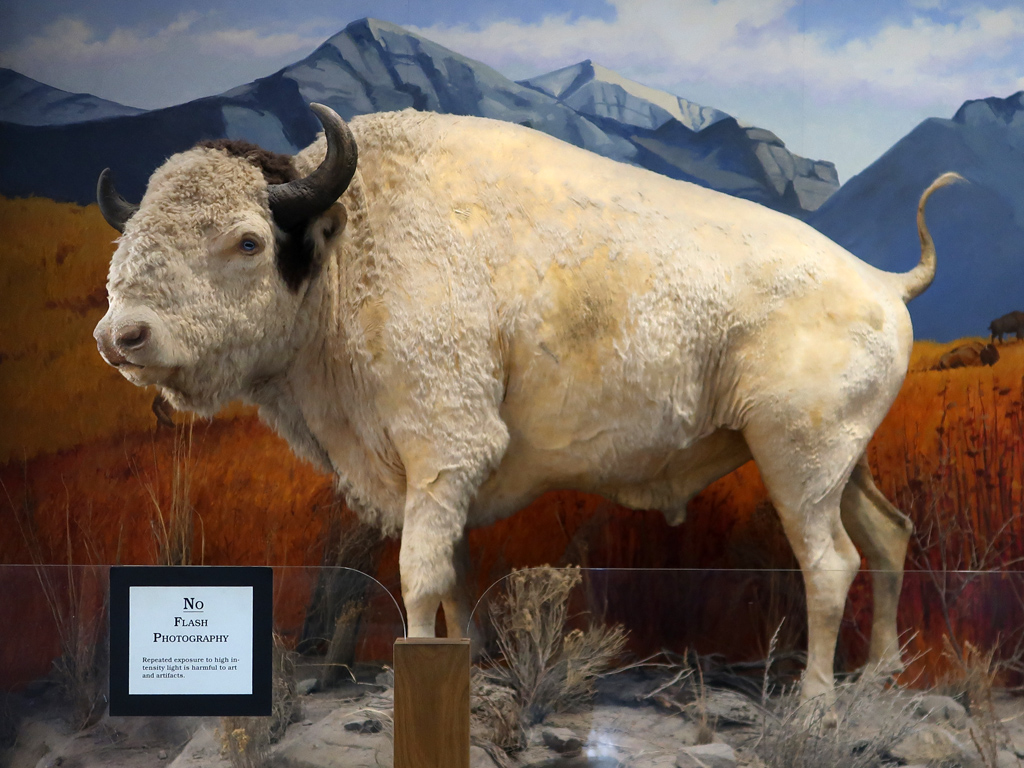