While hiking at Spring Meadow Lake State Park (photos of which I’ll probably share in a Montana round-up blog post, because there aren’t many), I no­ticed that there were some strange sculptures out in the open in the distance. Curious, I looked up what was in that general direction on Google Maps and found the Archie Bray Foundation, which appeared to be some kind of school and museum that’s open to the public. 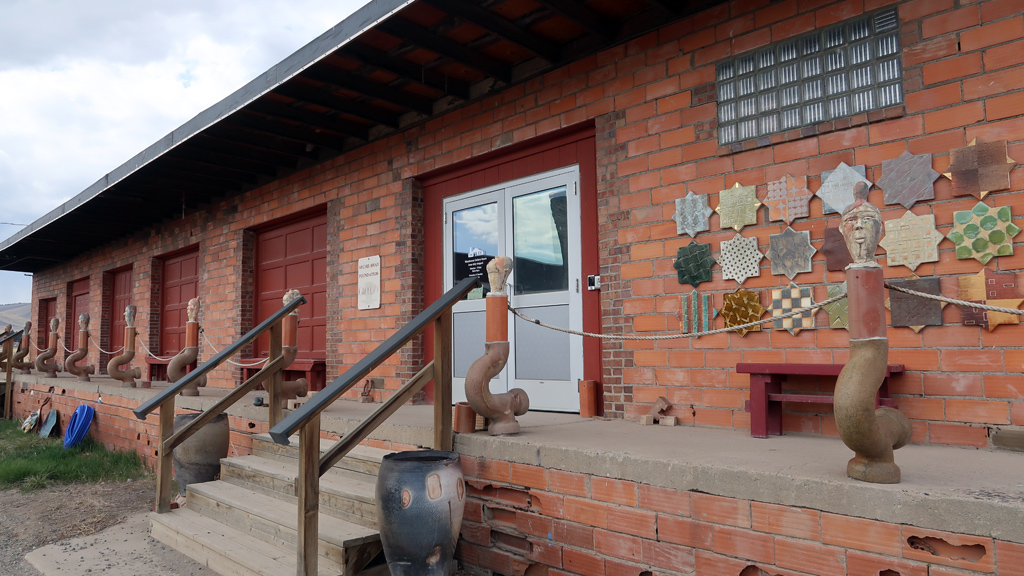 When I went to visit the following day, it didn’t quite go as planned—the building with the exhibits was closed, the studios had signs that said they were not open to the public, and the sales center (which I think was open?) had a sign on the door that said that masks were required for entry, regardless of vac­ci­na­tion status, without exception. This reminded me of a restaurant I saw in Texas that said “No masks allowed. Yes, it’s political.” … Except, the op­po­site, obviously.

As you may have guessed, I am a normal human being who has not even touched a mask for months except for when going on a plane, and I didn’t have a mask with me, so I chose to honor their wishes and did not enter. Luckily, there was a lot of stuff outdoors that I could still check out. 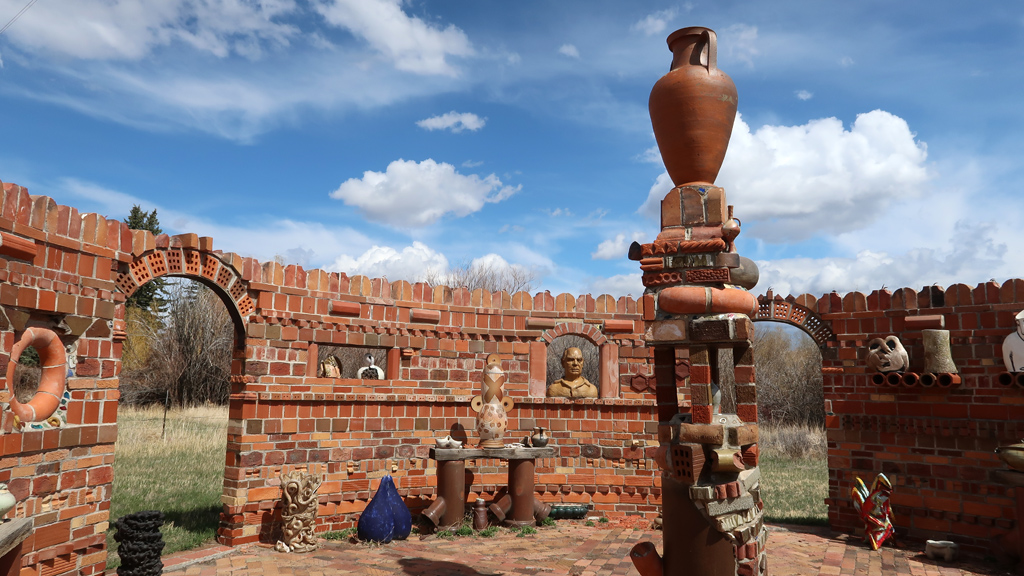 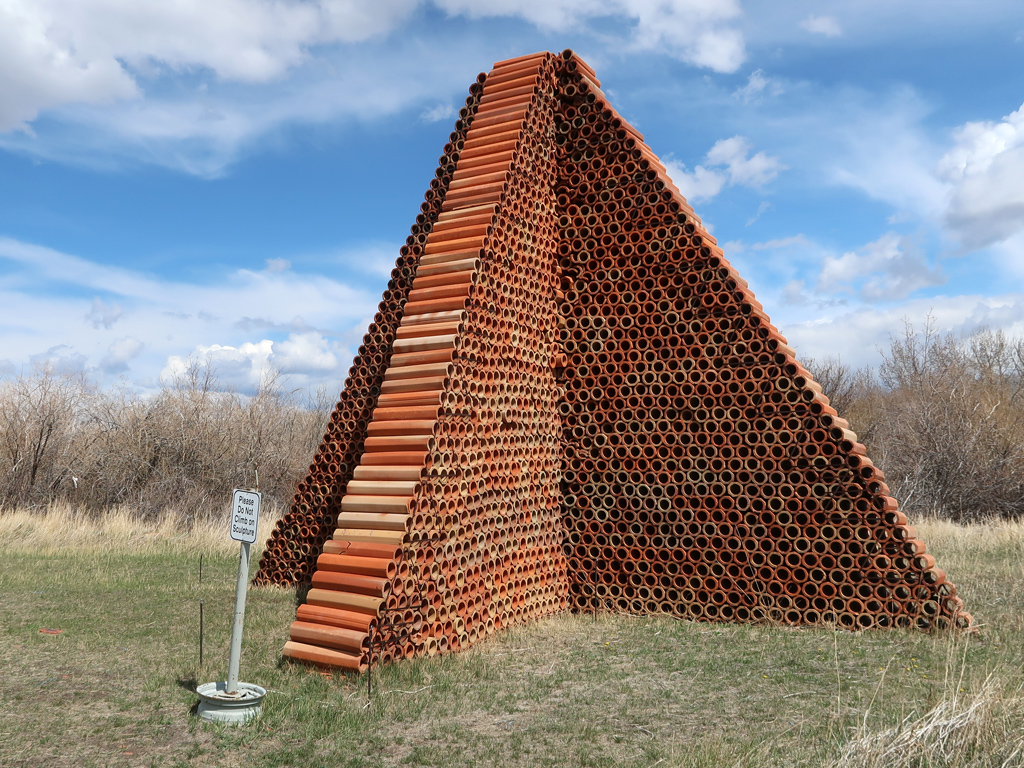 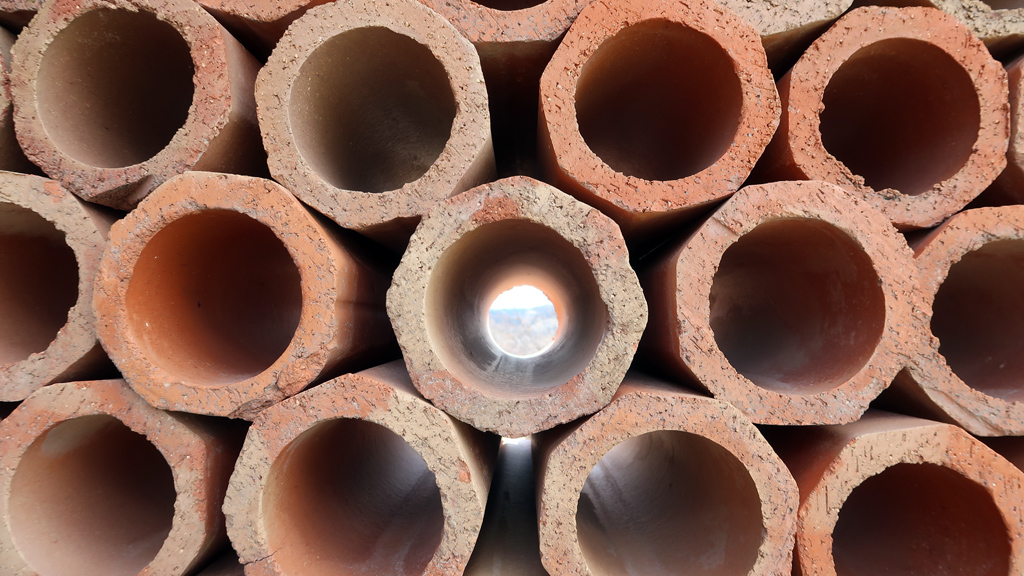 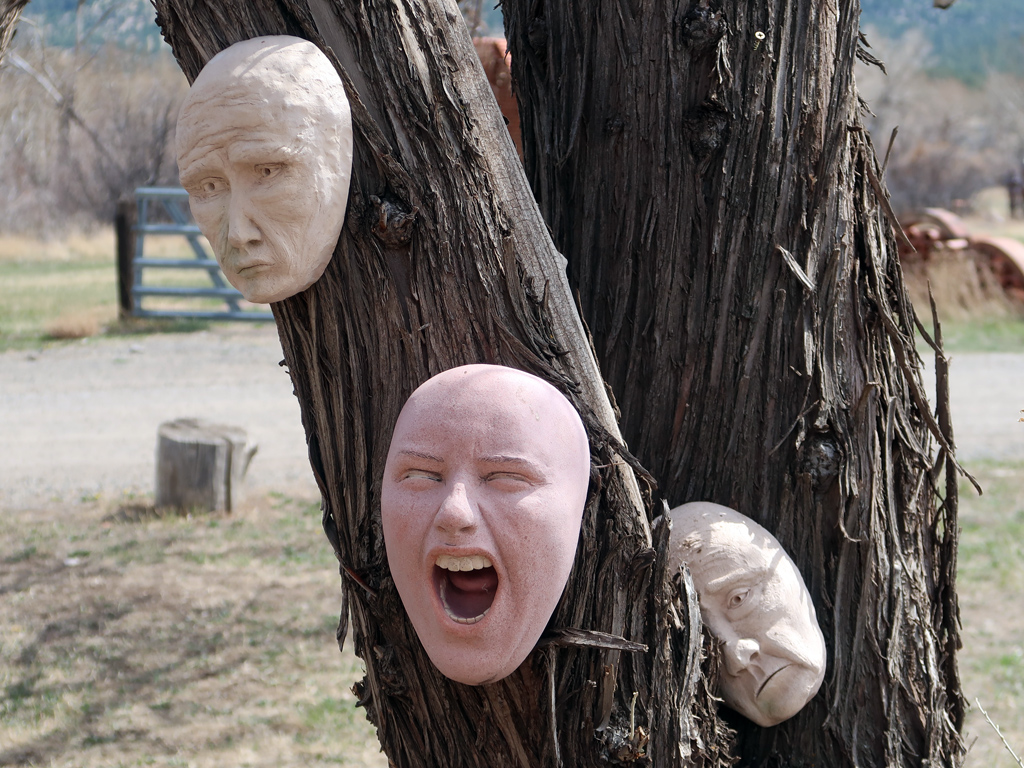 As I got close to the back of the property, things got weirder—there were more buildings, but they all looked abandoned and were falling apart. 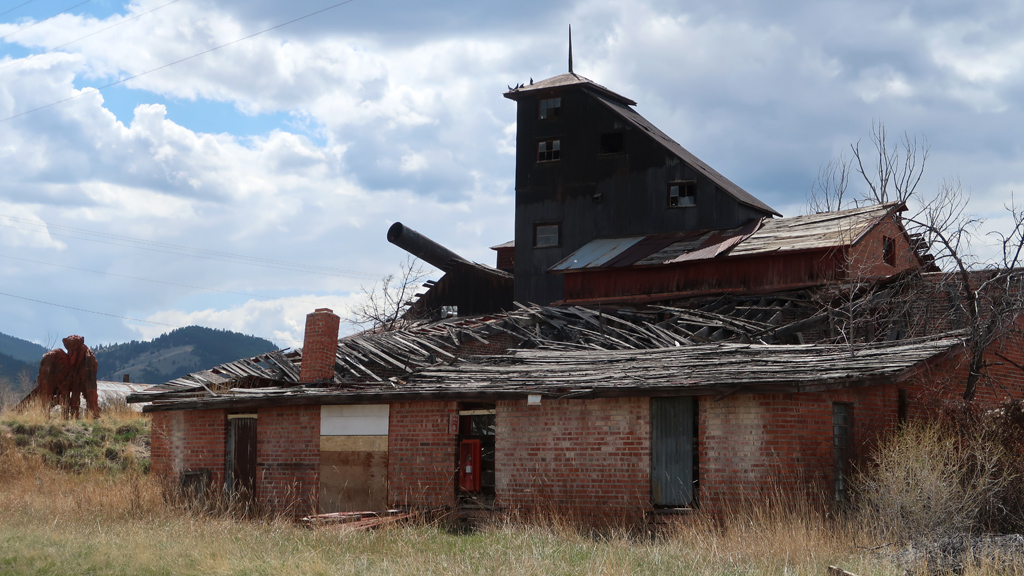 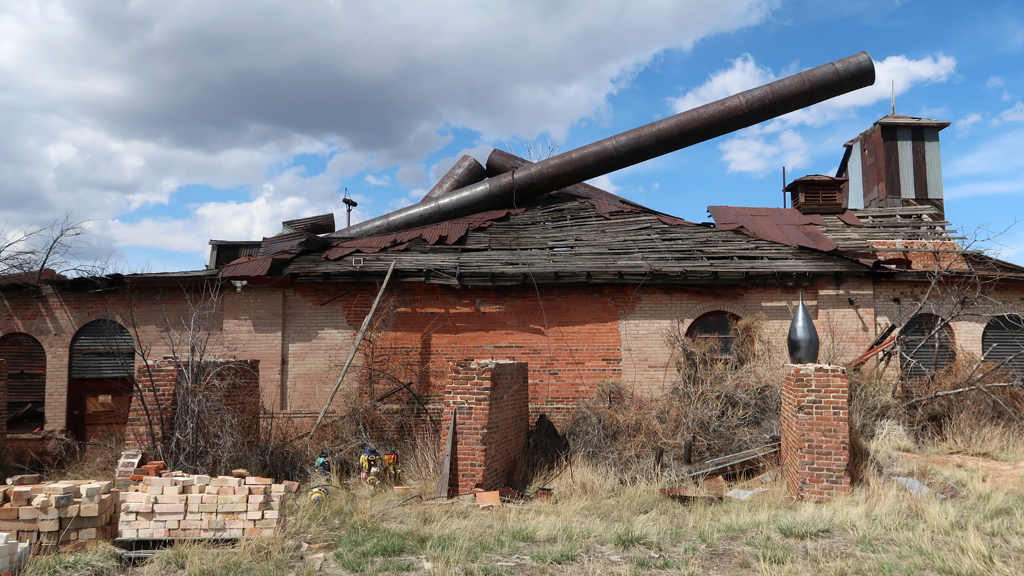 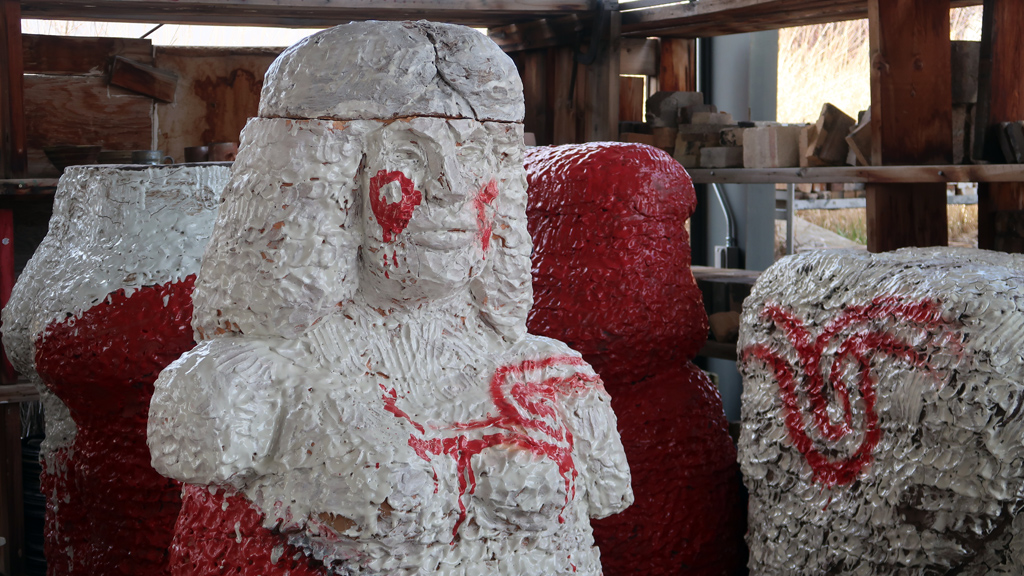 Further still, there were random things built on the outskirts of the plot of land, all of which seemed to not really make any sense. For example, there was an area that had a massive pile of what appeared to be scrap bricks, but then it looked like someone had just randomly climbed to the top of the dis­carded pile and built a furnace. 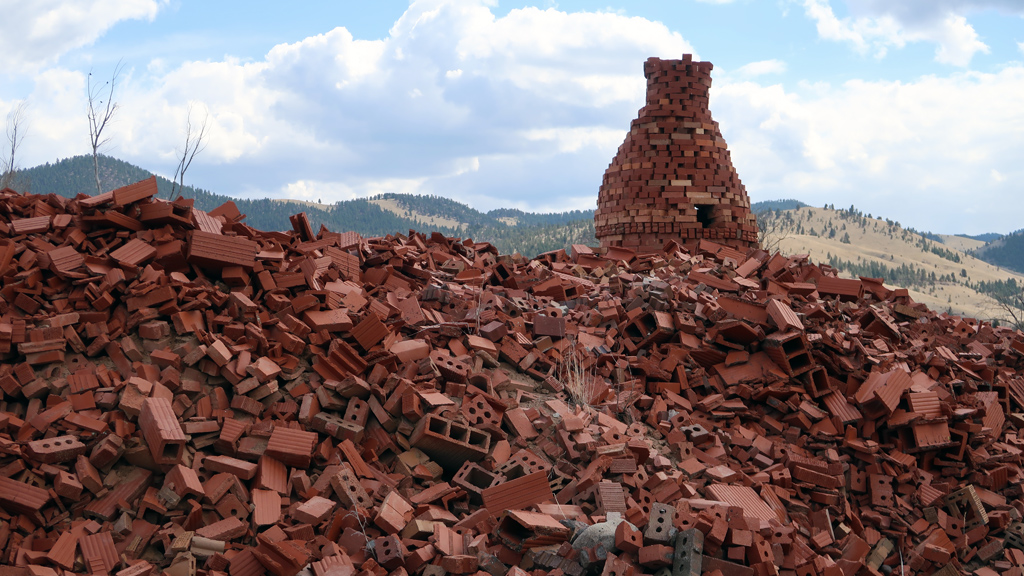 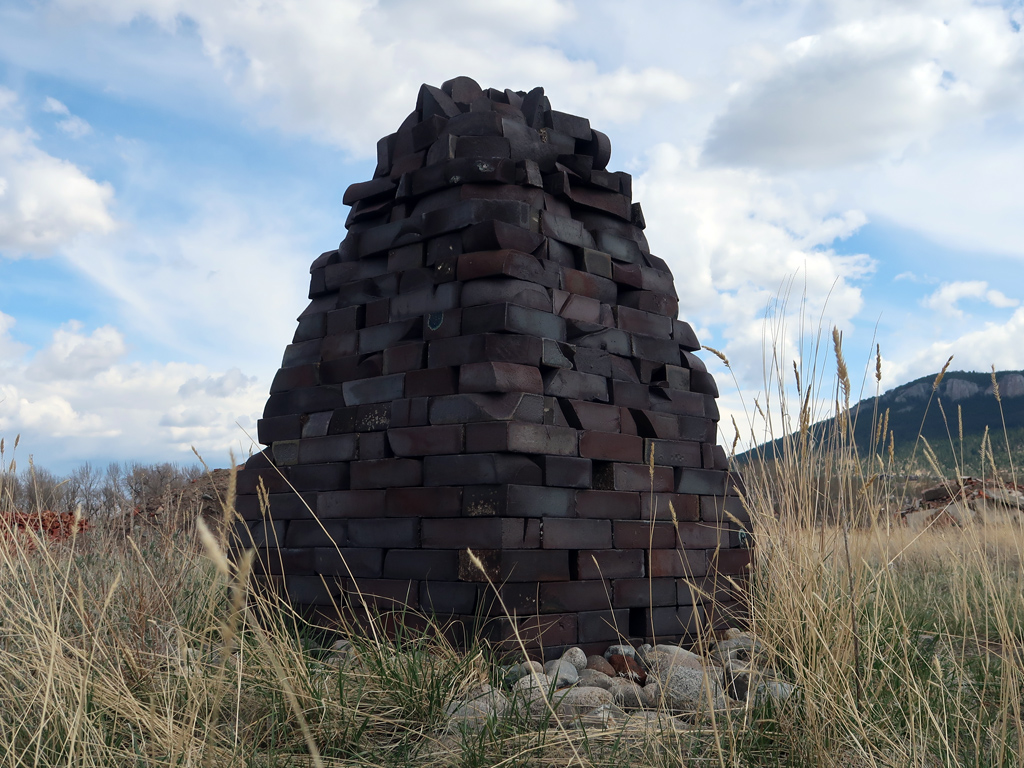 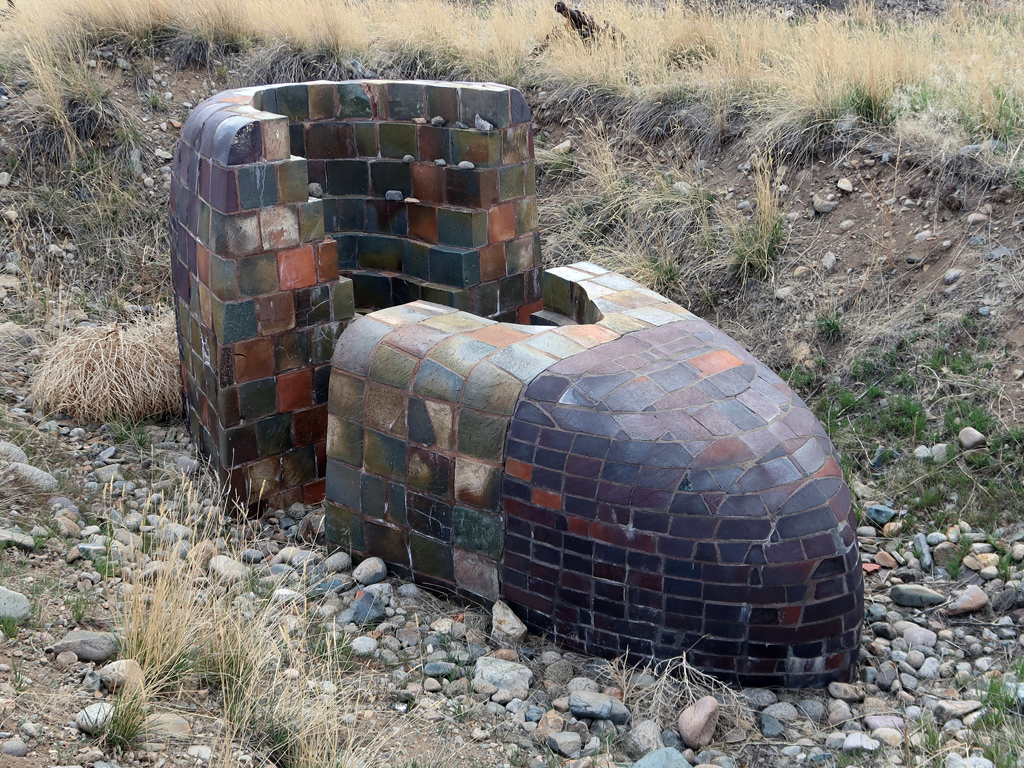 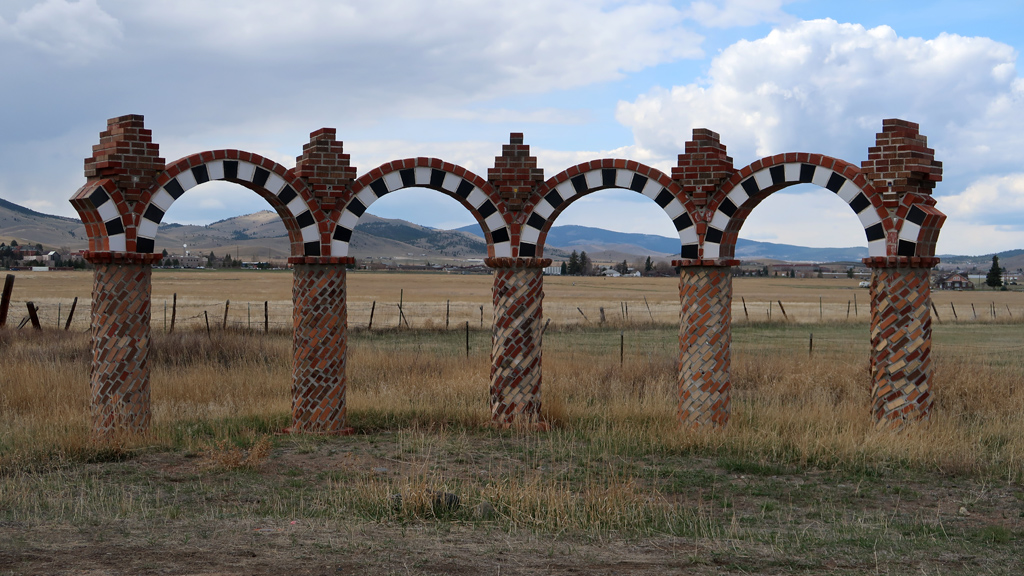 In summary, I have absolutely no idea what in the world I witnessed. It was very strange experience, but still a pretty amusing use of half an hour.