As my second tourist activity in Gillette, I visited the Campbell County Rockpile Museum, a museum mainly focused on local Gillette and Wyoming history. It wasn’t quite as impressive as the Frontier Relics & Auto Museum, but I noticed that the Rockpile Museum still made a bit of an effort to make at least half of the museum a lot more immersive and realistic than many other museums I’ve seen.

There were four “sections” to the museum. The first, main area was the main building, which was laid out more like a traditional museum.

While I was there, I also encountered a lot of kids who were dressed up in old attire. When I asked about them to one of the front desk attendants, he told me that one of the local schools likes to do immersive experiences where kids dress up and pretend like they’re living in a certain time period, and part of that experience involves coming to the museum and looking at some of the relics from the time period that they’re studying. 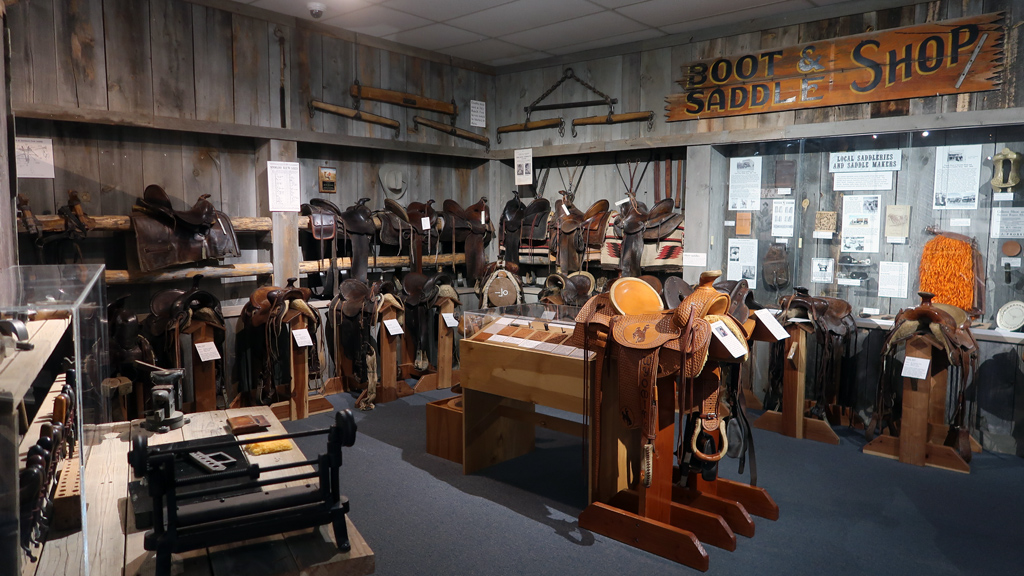 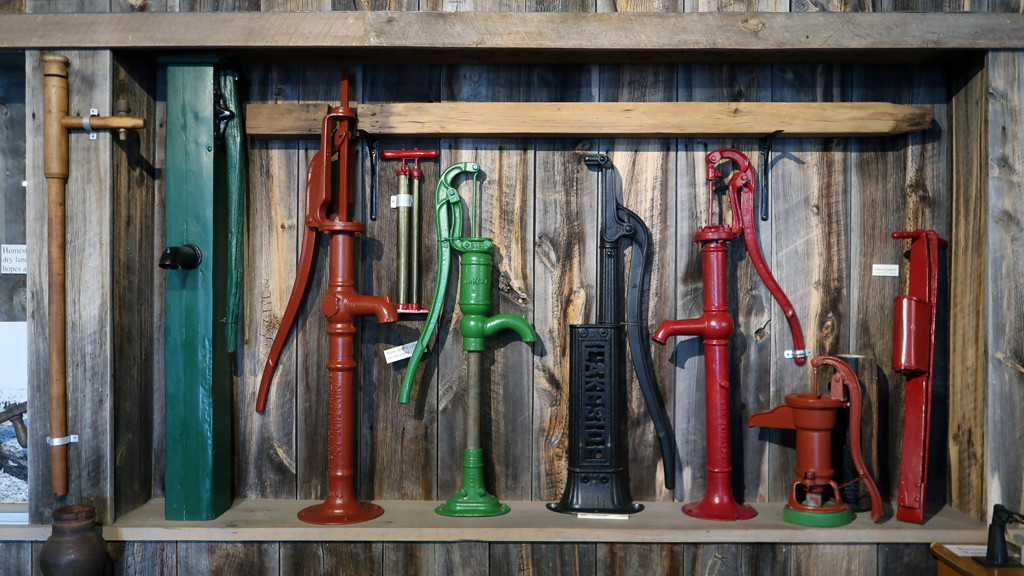 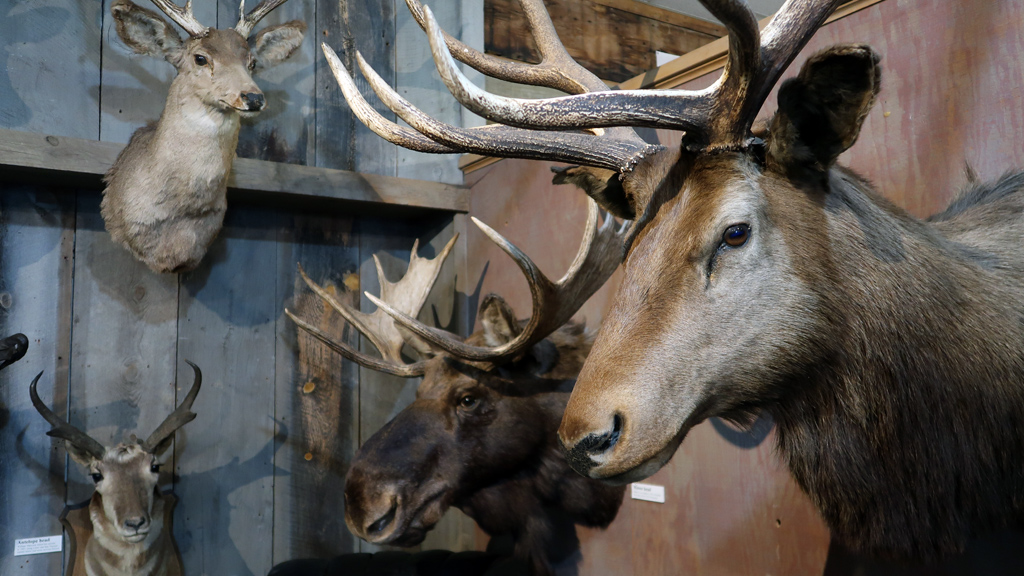 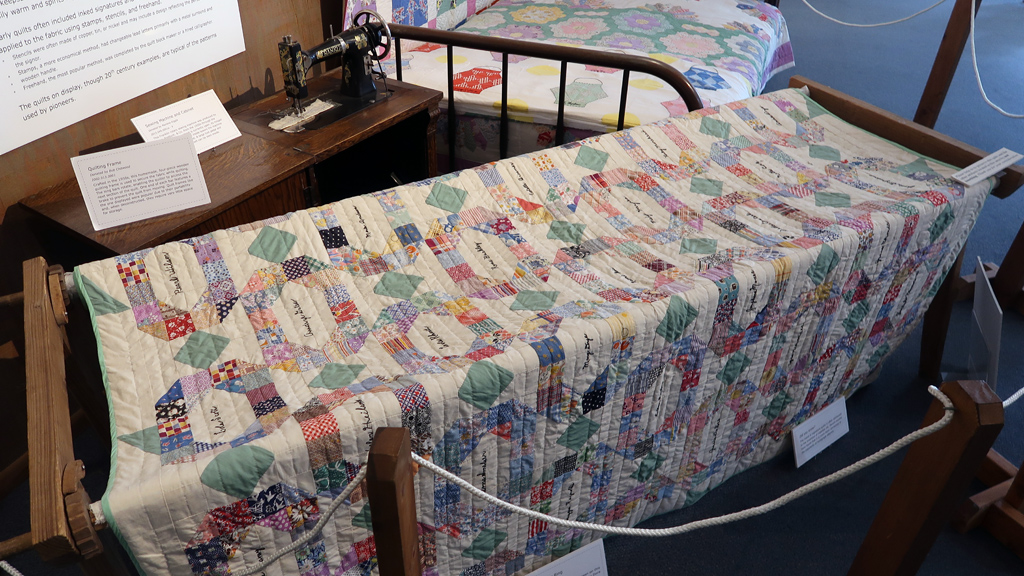 The second section was two smaller buildings that acted as classrooms for the children. Apparently the larger one was in active use at the time, but I got to peek into the smaller one; it resembled a fairly normal classroom, and I didn’t see anything particularly notable about it.

The third section was the newest section, and was the section that had more immersive experiences. This section focused a lot more on Gillette’s ev­o­lu­tion in particular. There were recreations of the various places that used to exist in Gillette, and one section of one of the walls was dedicated to show­ing how much Gillette had grown as a city through maps and satellite imagery. 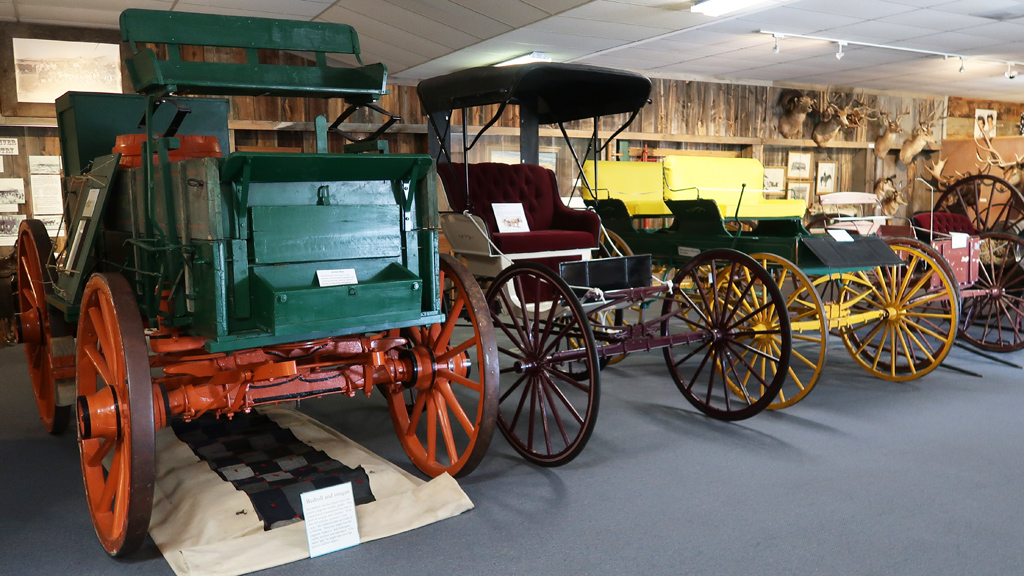 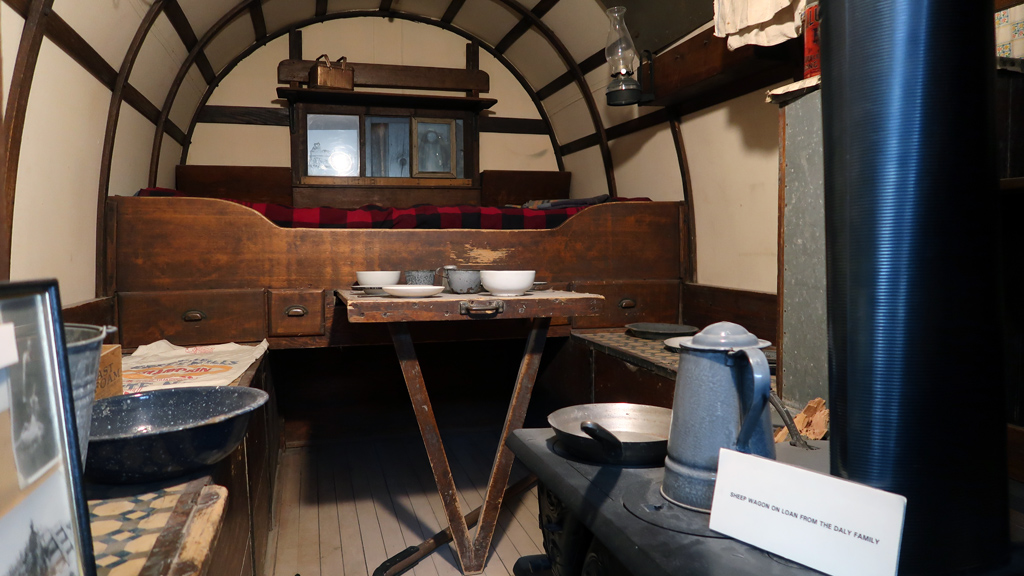 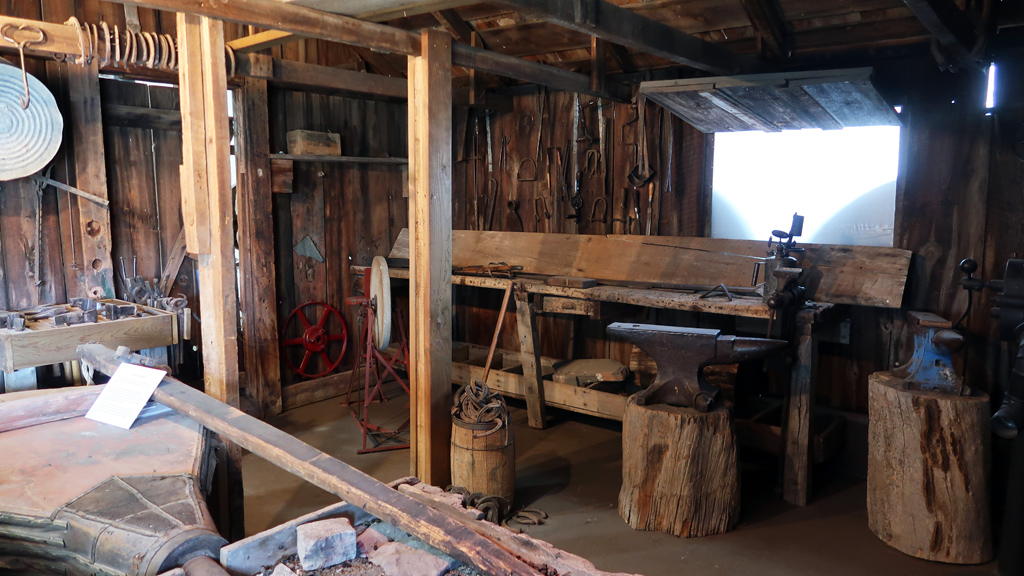 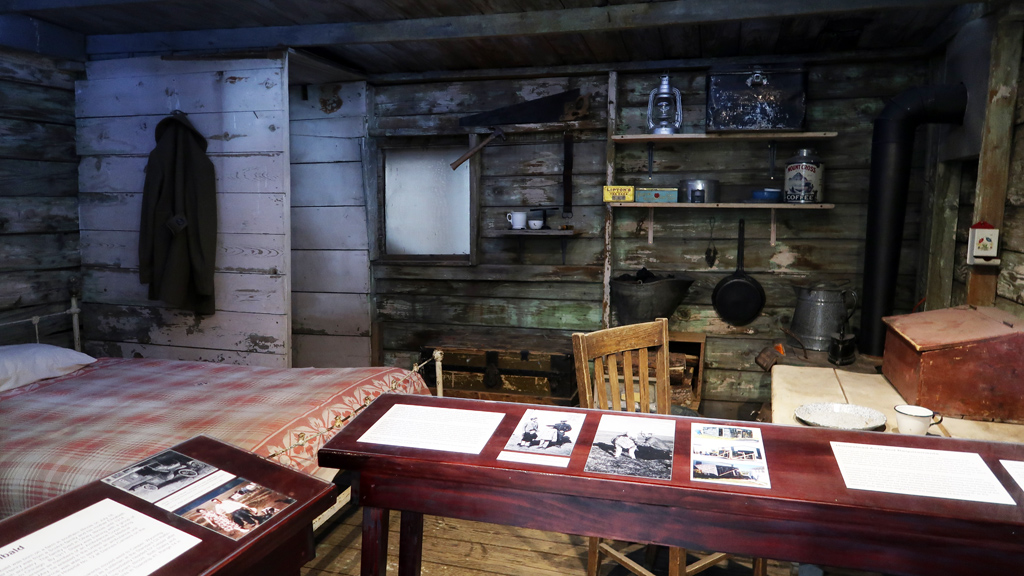 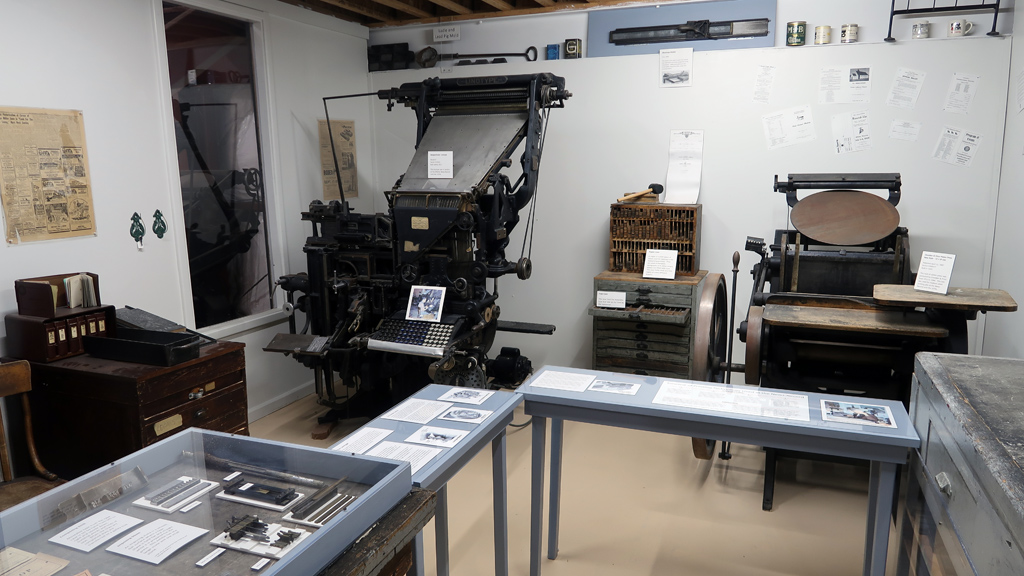 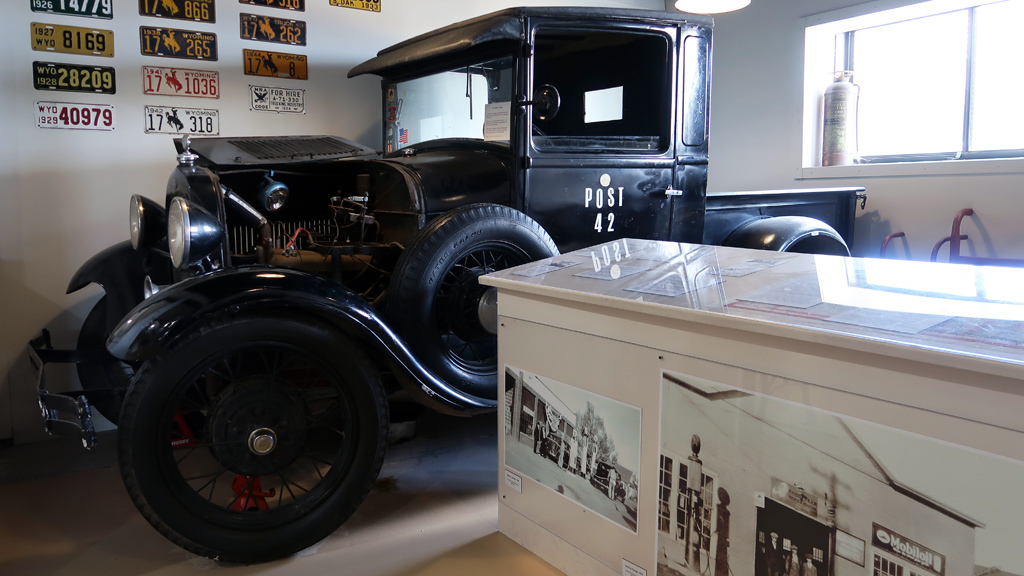 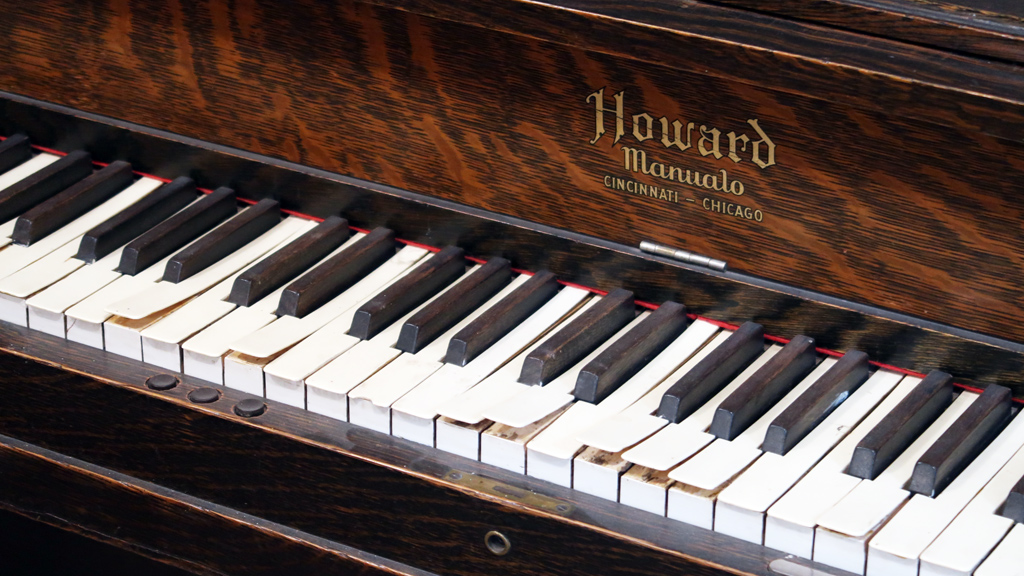 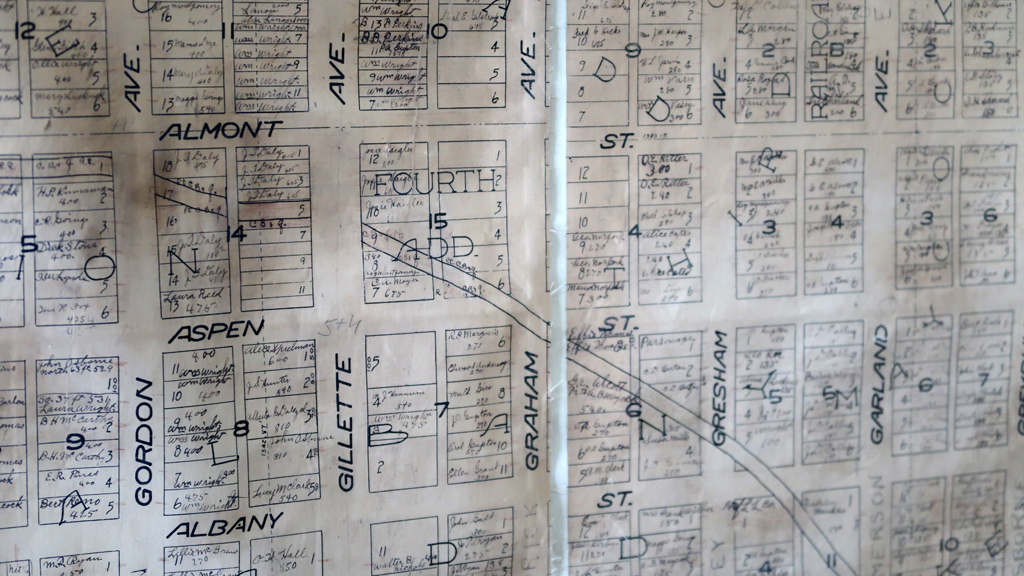 Finally, the fourth and final section was outdoors and had all the larger exhibits, primarily focused on what appeared to be farming equipment and trains. 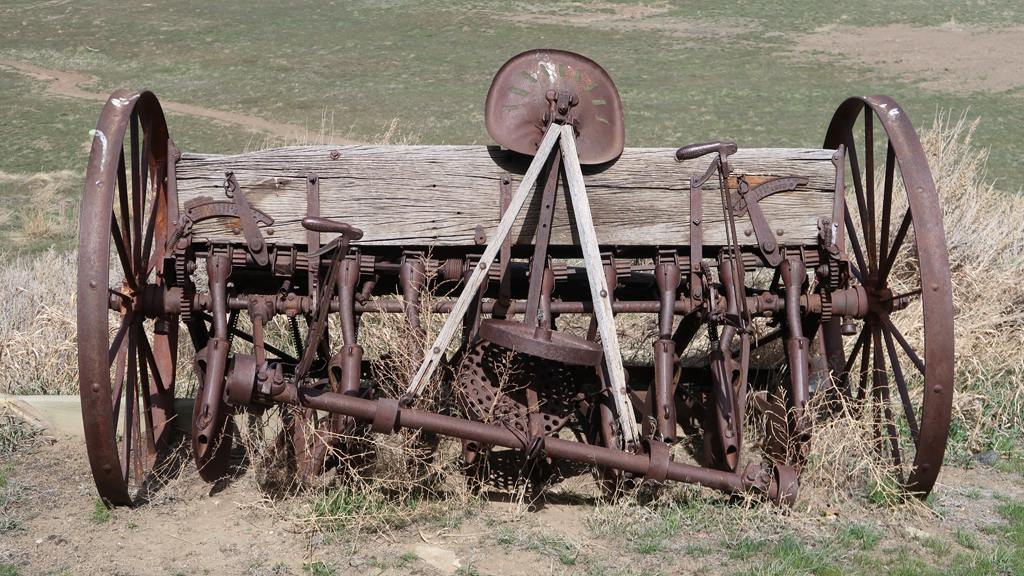 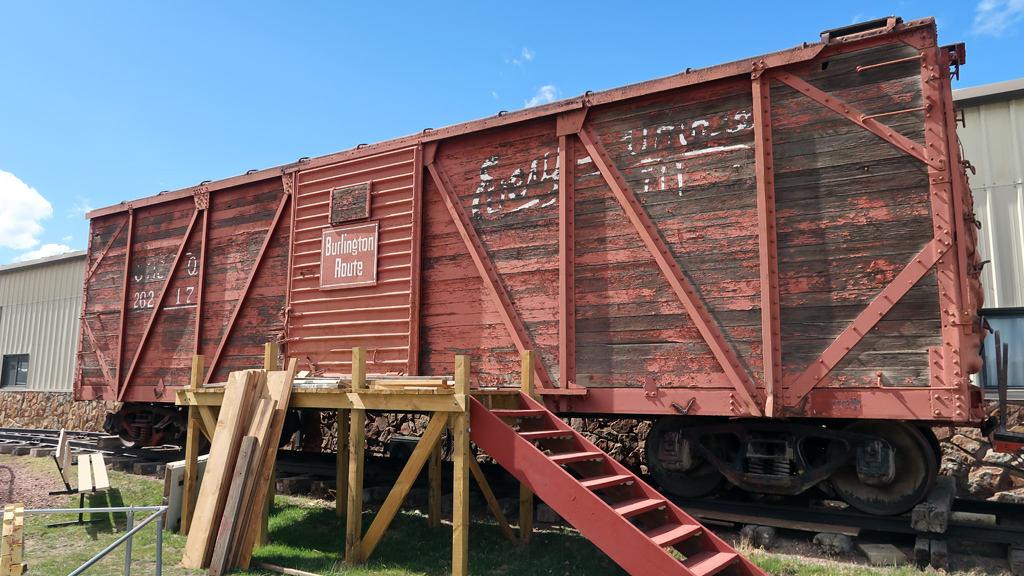 I personally think this museum is geared more towards locals to learn about how their city and state came to be what it is today, and less about at­tract­ing and impressing tourists. With that being said, if you’re a general history enthusiast, I think this museum would be a nice stop to check out some of the neat little relics from the past.