For my final activity of the Rapid City area in South Dakota, I decided to visit the South Dakota Air and Space Museum, officially in Box Elder, but with an Ellsworth Air Force Base postal address and just outside the Ellsworth AFB secure entrance.

As I’ve mentioned before, I know very little to nothing about aircraft, apart from just general information about commercial planes from major United States airline carriers that I ride to get to different places in the country. Because of this, I can’t really give much specific information about the planes that I saw. To make matters worse, the actual museum was closed on the day I visited due to a private event, so I was only able to look at the planes parked outdoors and had very limited information.

With that being said, one of the more obscure supplementary reasons why I continue to go to air museums is actually because I personally think I am not very good at photographing aircraft, and one of the best ways to get better, apart from doing research and learning from someone who is already good at it, is to keep trying and practicing and analyzing your work to identify ways you can improve.

So, come along on my aircraft-photographing journey where I try out various different angles, perspectives, and crops to experiment with what makes the most visually-appealing capture. I’ve also included a couple photos of the visible innards of a few aircraft, in case you somehow stumbled across this post as an aircraft enthusiast and actually know what you’re looking at, unlike me. 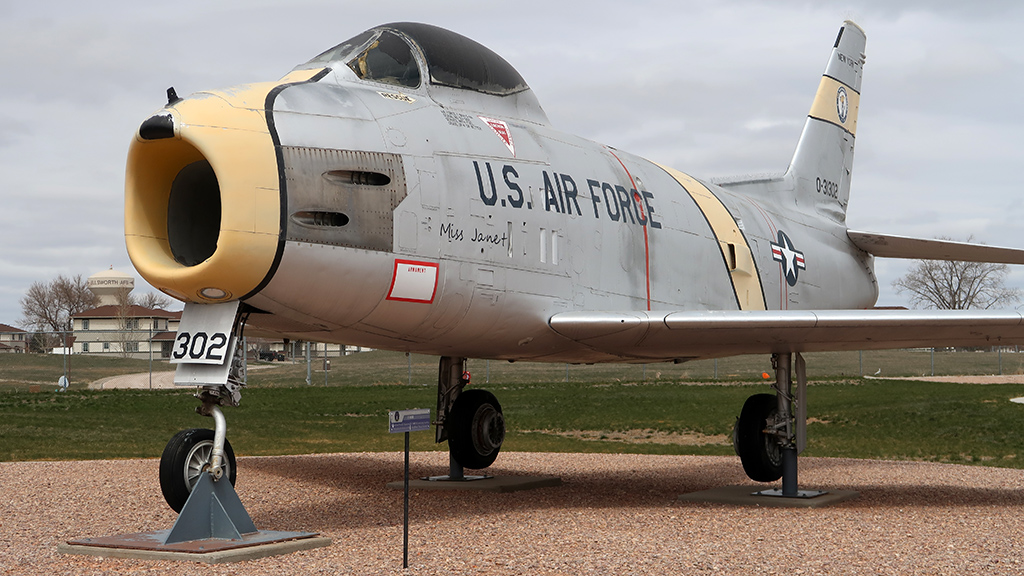 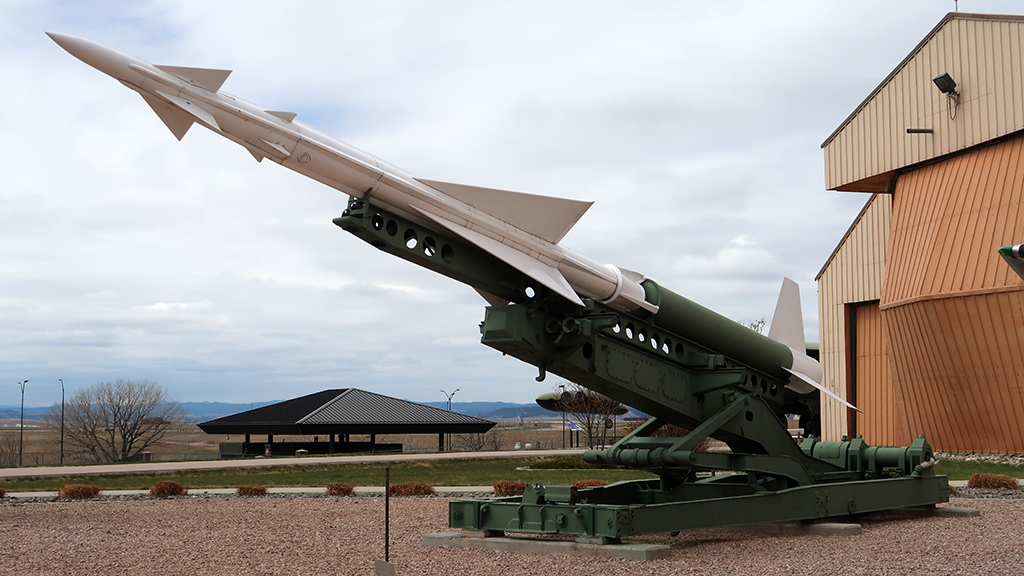 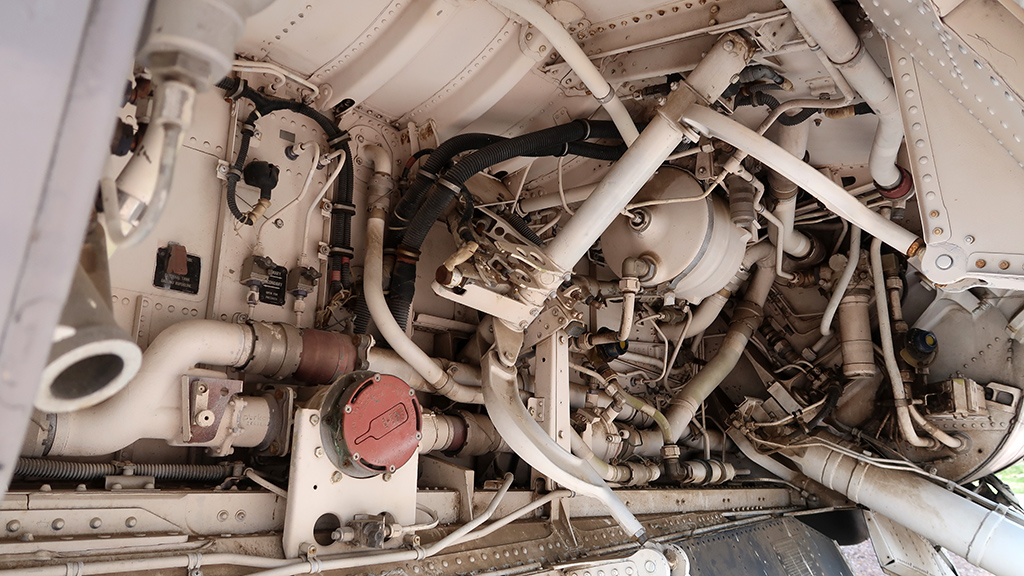 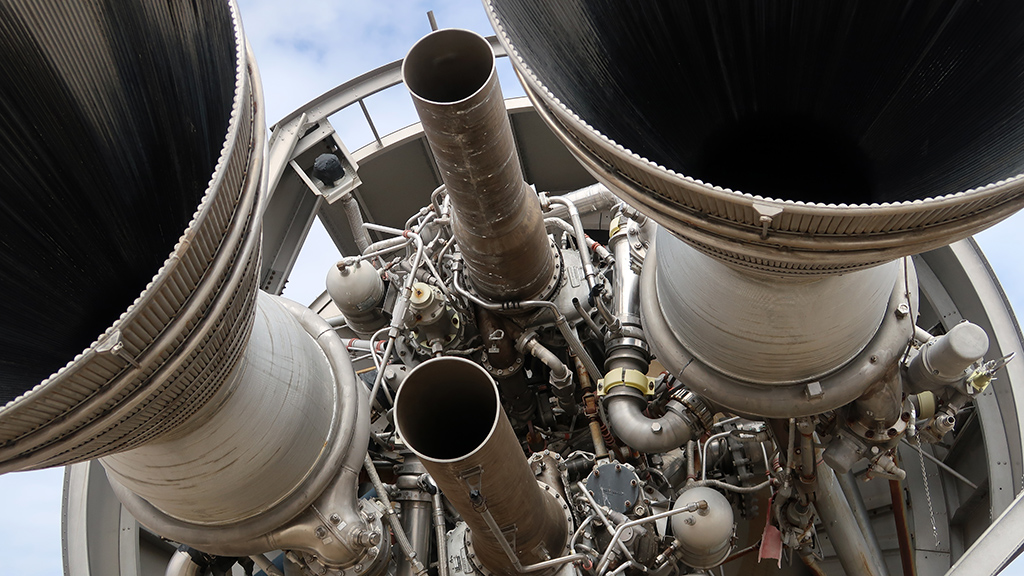