One of the things I was particularly looking forward to during my trip to the Seattle Metropolitan Area was meeting my friend Allie’s cats, Henry the domestic shorthair and Simon the orange tabby.

Henry was extremely difficult to photograph because of how deeply black his hair is. A majority of my photos of him ended up showing him as a dark blob while the rest of his surroundings appeared normal. My camera also had trouble auto-focusing in on him, and would often focus on the background because it wouldn’t realize he was actually the subject I was trying to capture.

I experimented a lot with various different lighting situations with him, and after some tactical editing, I managed to get a handful of photos where he looks like an actual cat and not just a shadow. 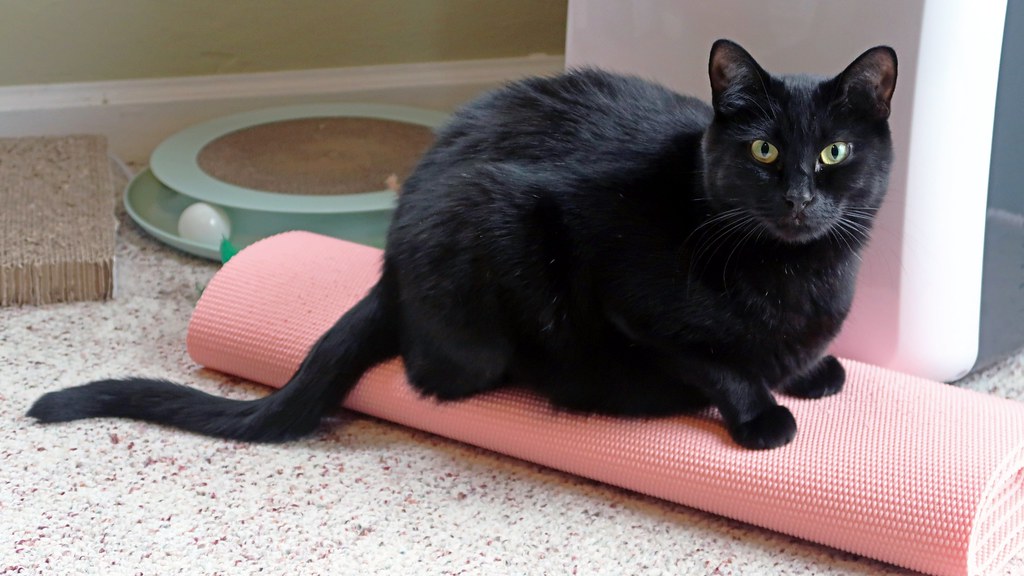 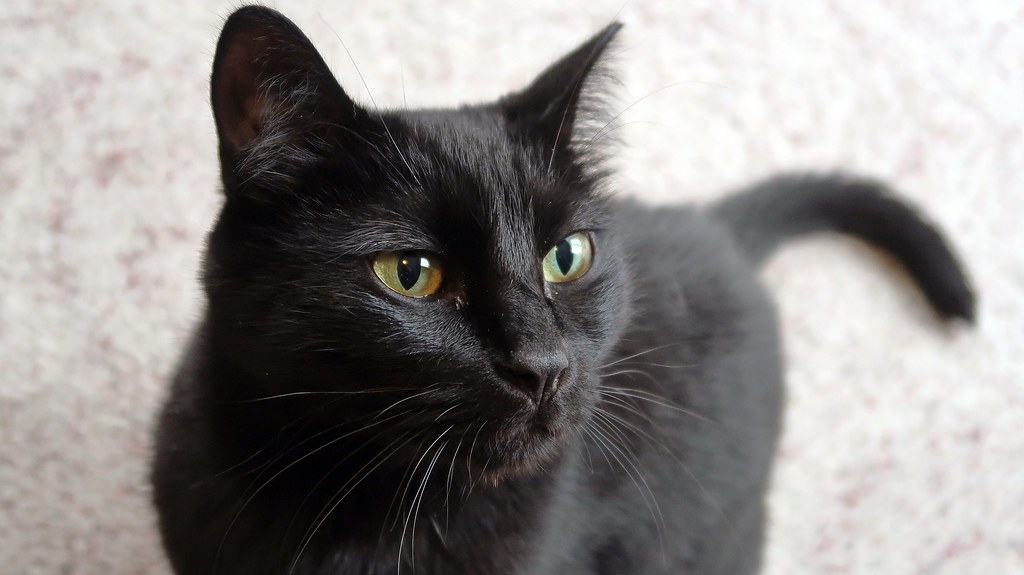 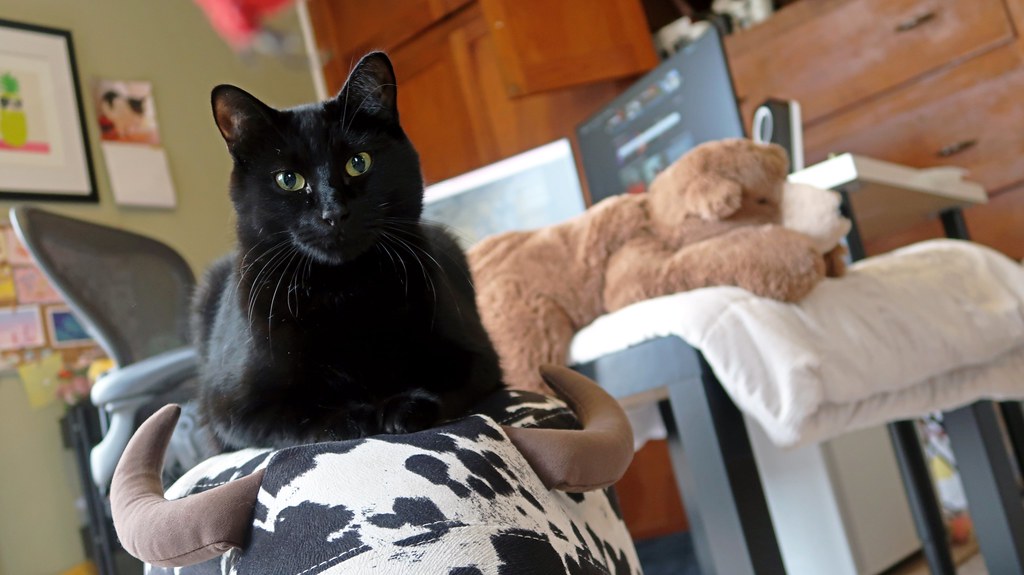 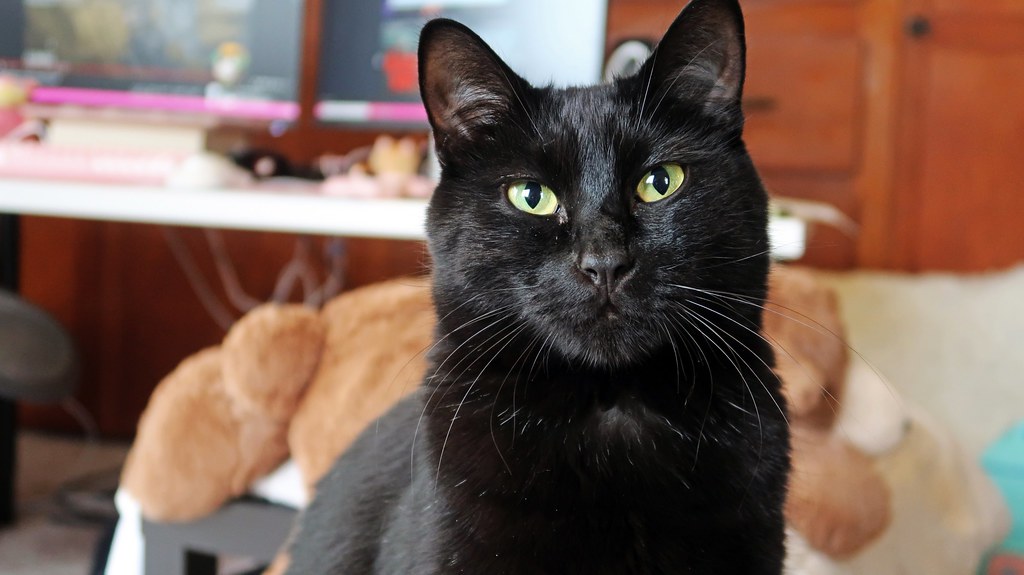 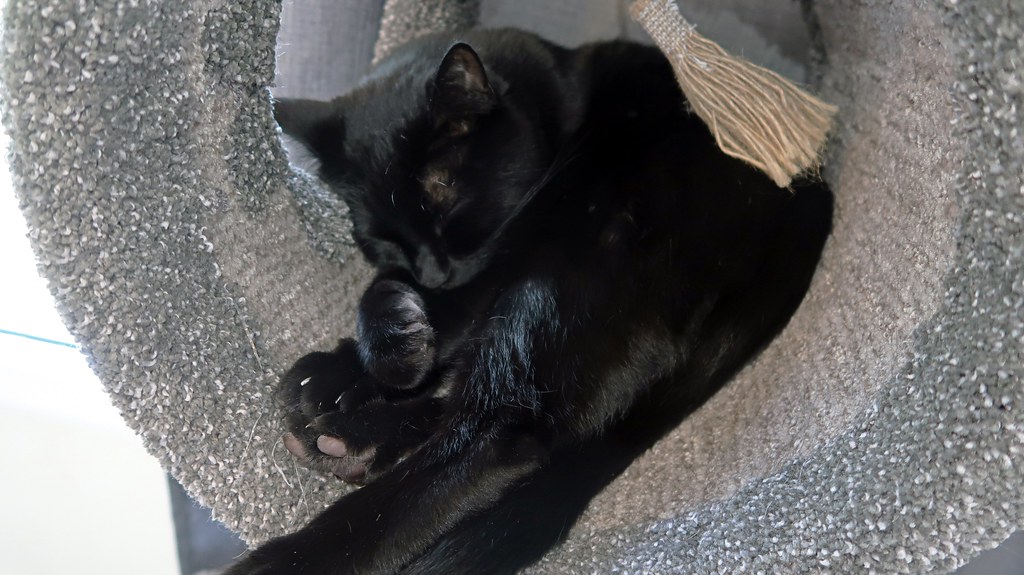 Simon, on the other hand, was much easier to photograph. I got some normal shots, as well as a few of him playing with a toy and dozing off in the sun. 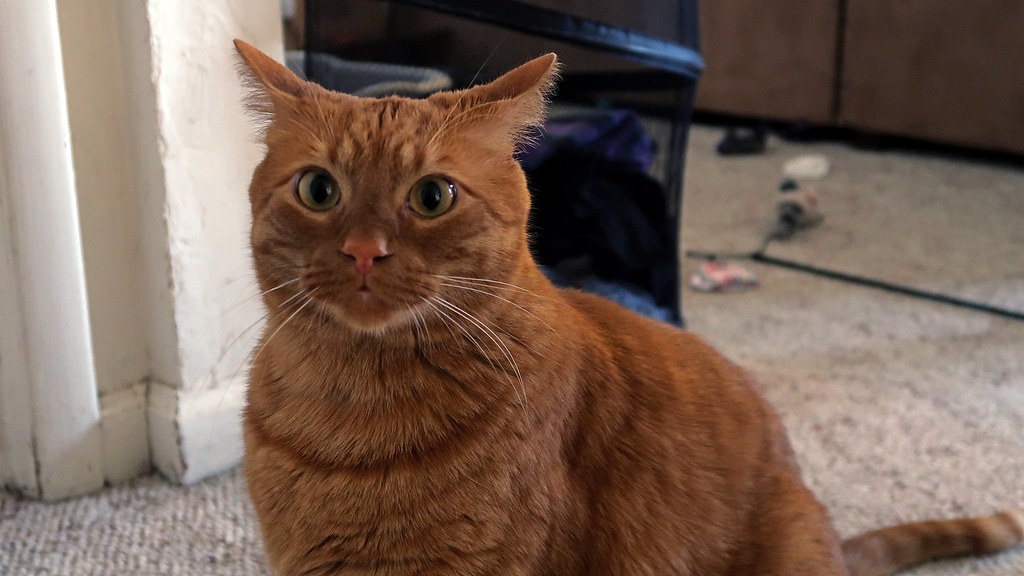 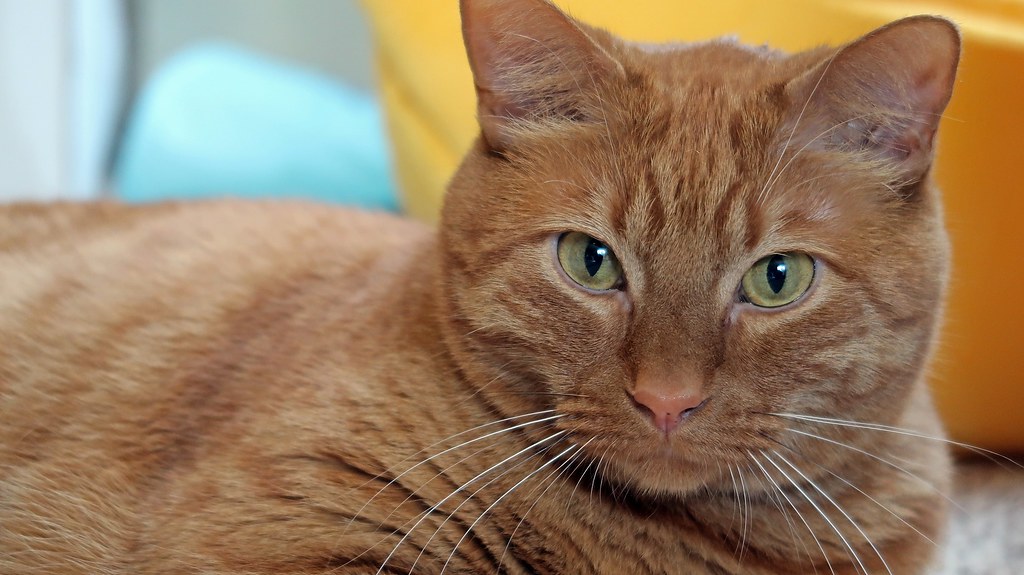 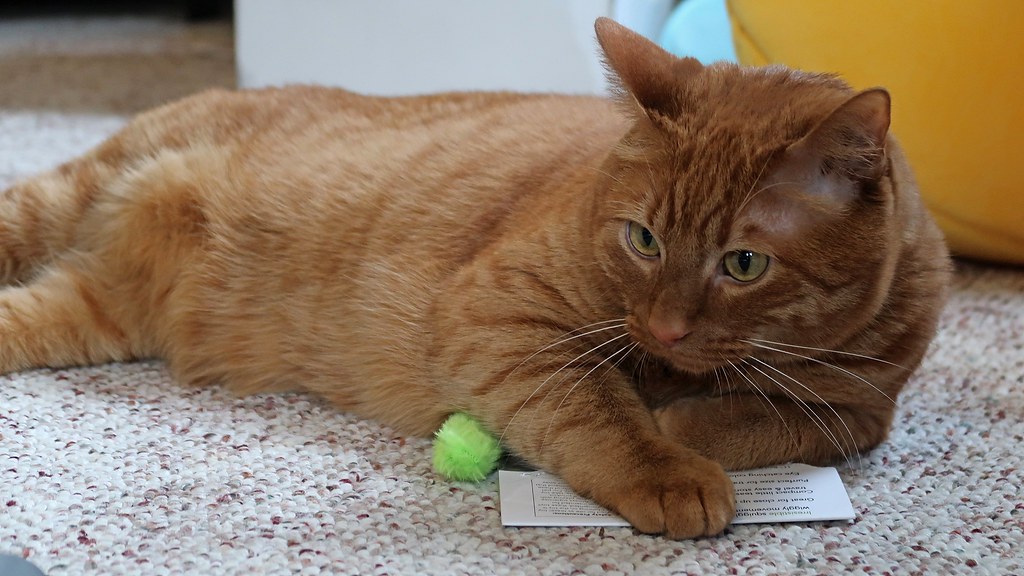 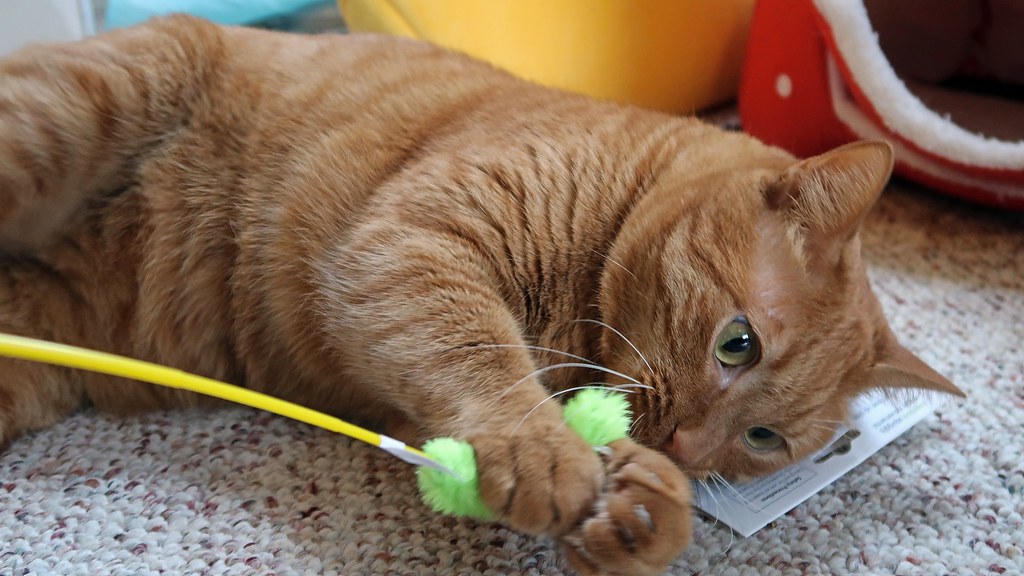 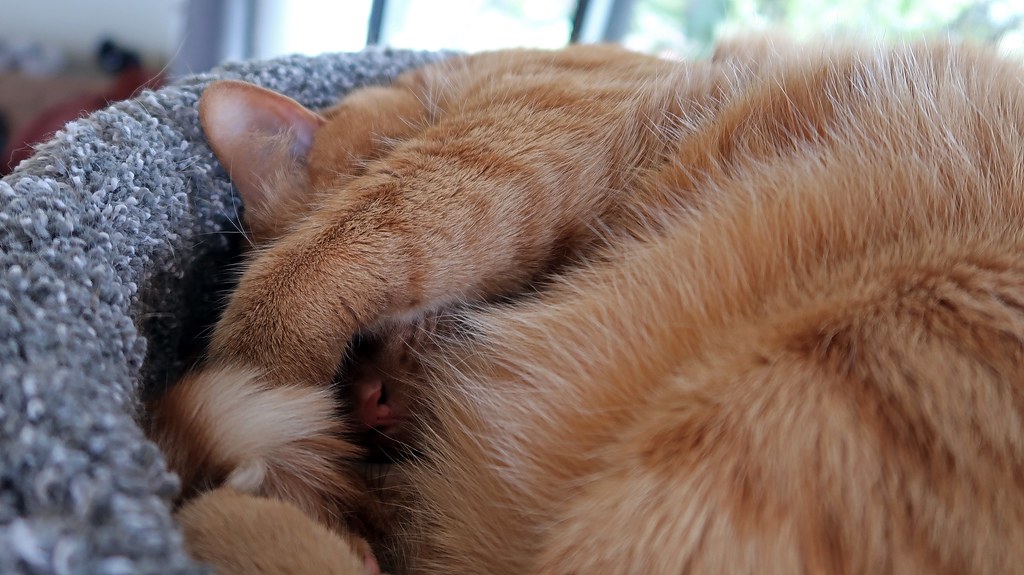 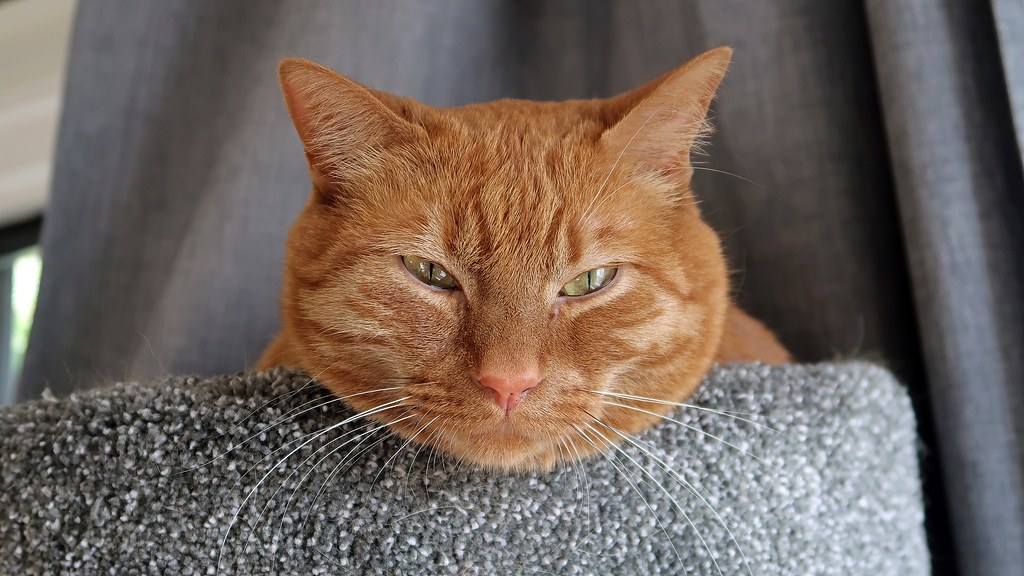 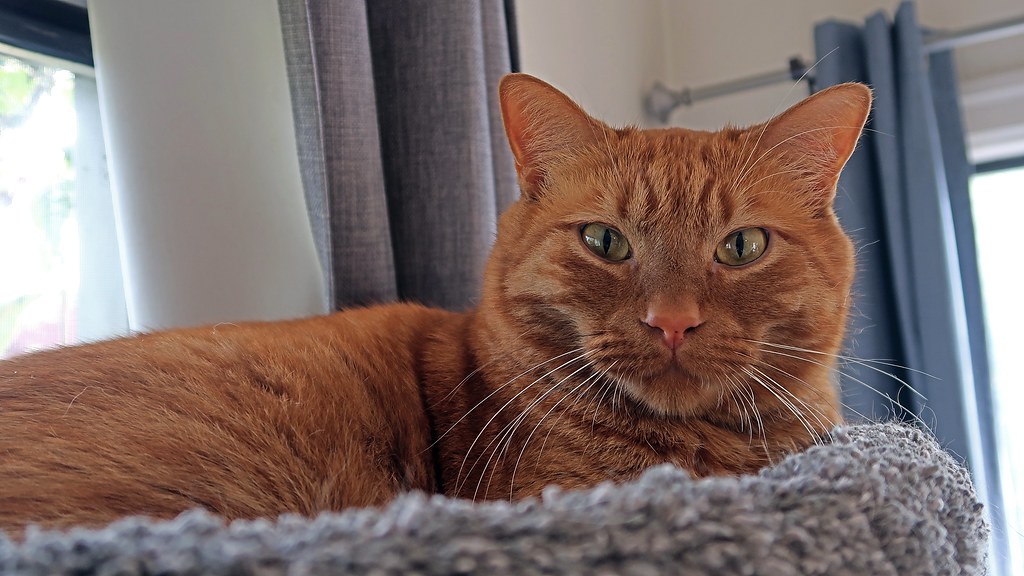