My second tourist activity of Indianapolis was visiting the Indianapolis Motor Speedway, the race track best known for hosting the Indianapolis 500, or just the “Indy 500.” I wasn’t too interested in seeing a live race (and was too late for it anyway), but I want to see the notable points of interest that each of my road trip cities are known for, so I wanted to at least check out the track and the museum.

My tour started with a guided lap ride around the race track. 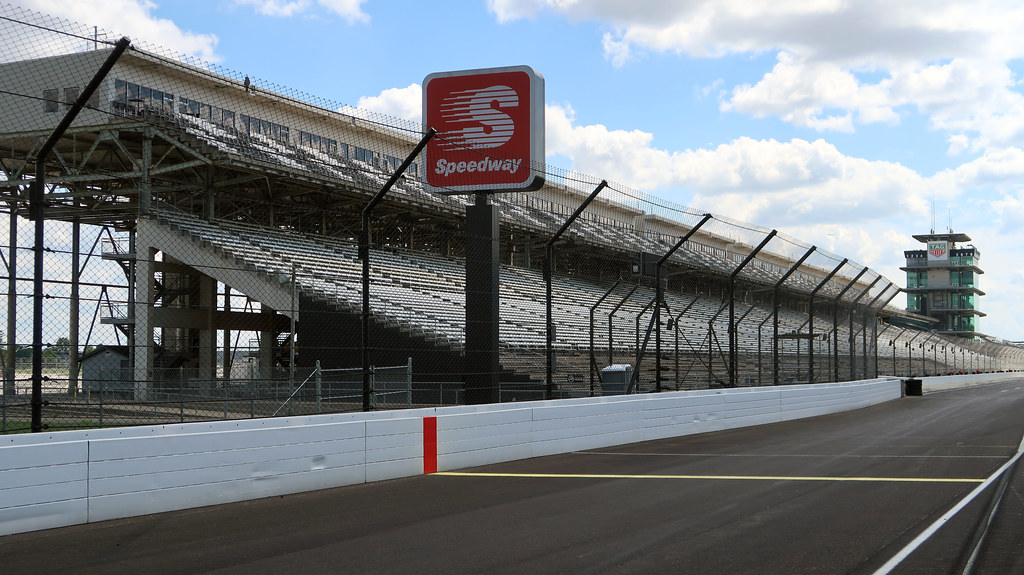 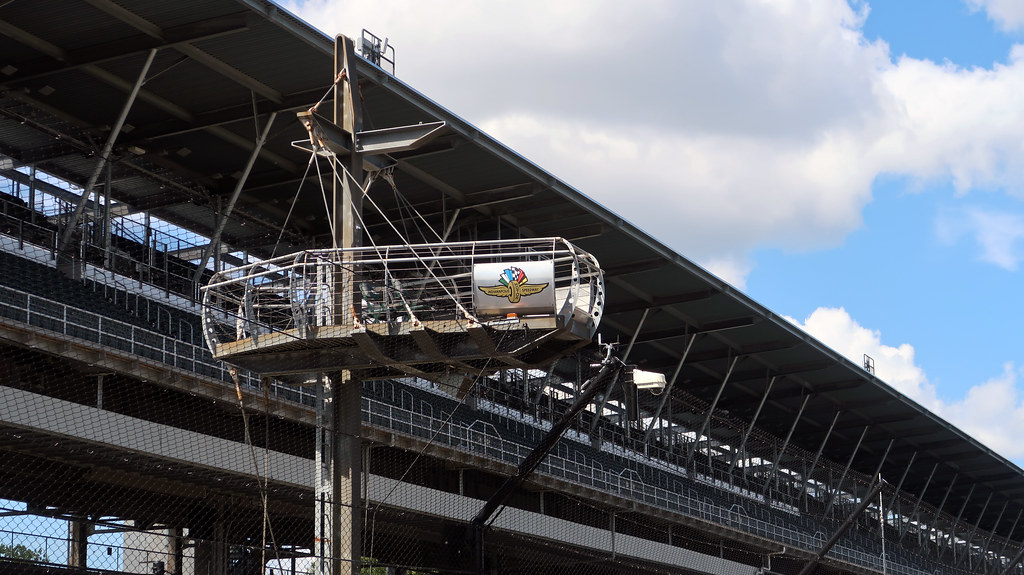 The race track used to be made out of brick, but has since been covered with multiple layers of asphalt. However, there is one strip of the original brick still visible near the starting point of the race. Apparently, professional race car drivers kiss this portion of the race track, so the tourists were also al­lowed to swoop down and kiss the brick for photos. I personally thought that concept was repulsive, so instead, I just asked Ed to take a photo of me sit­ting next to the brick. 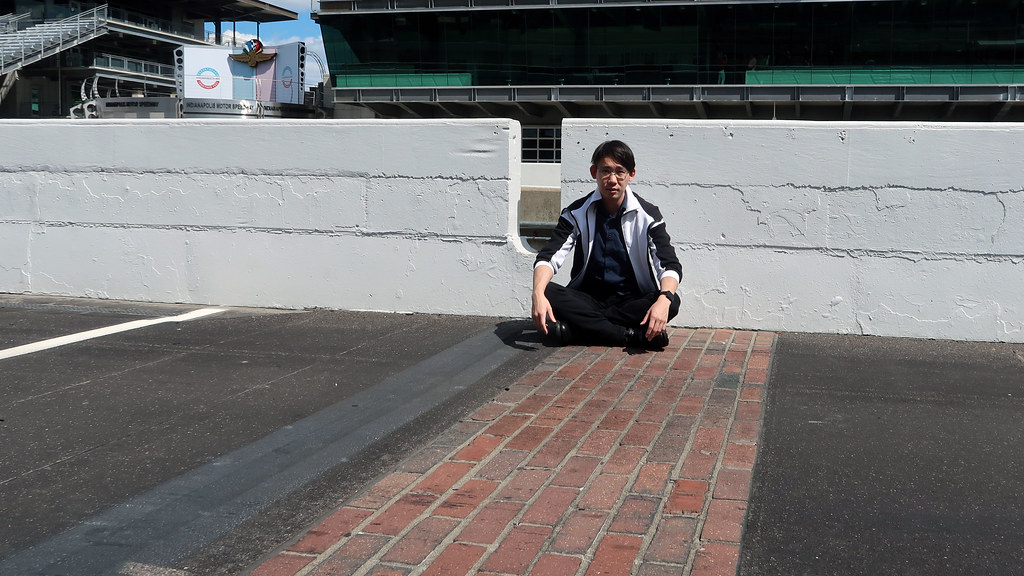 After the tour, we went back into the museum for the self-guided portion of our trip. 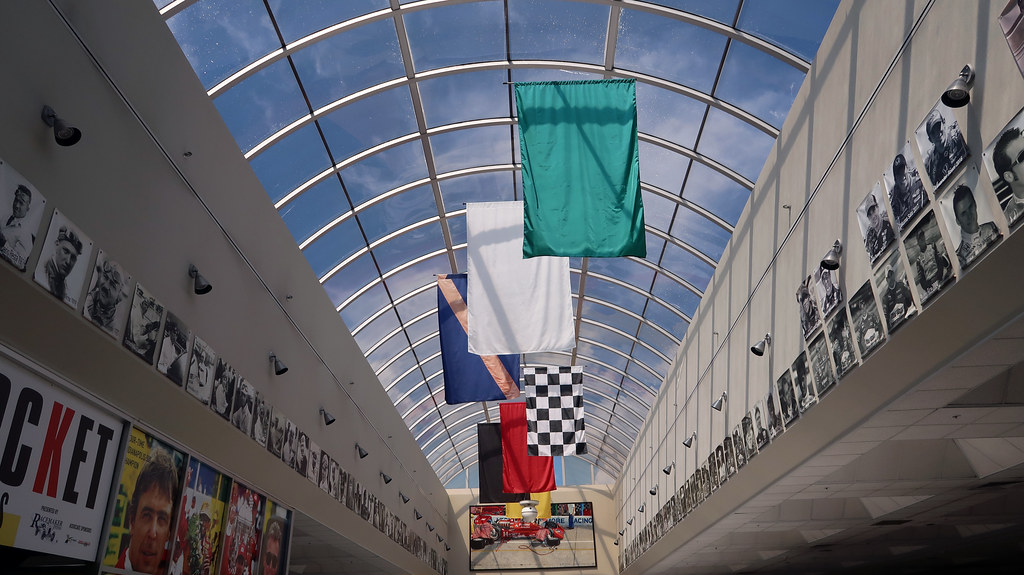 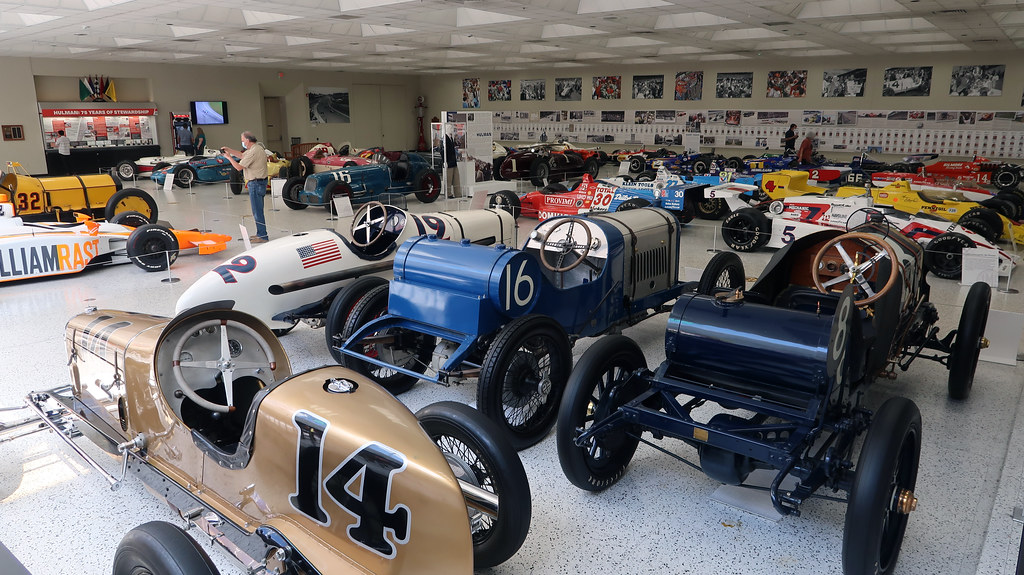 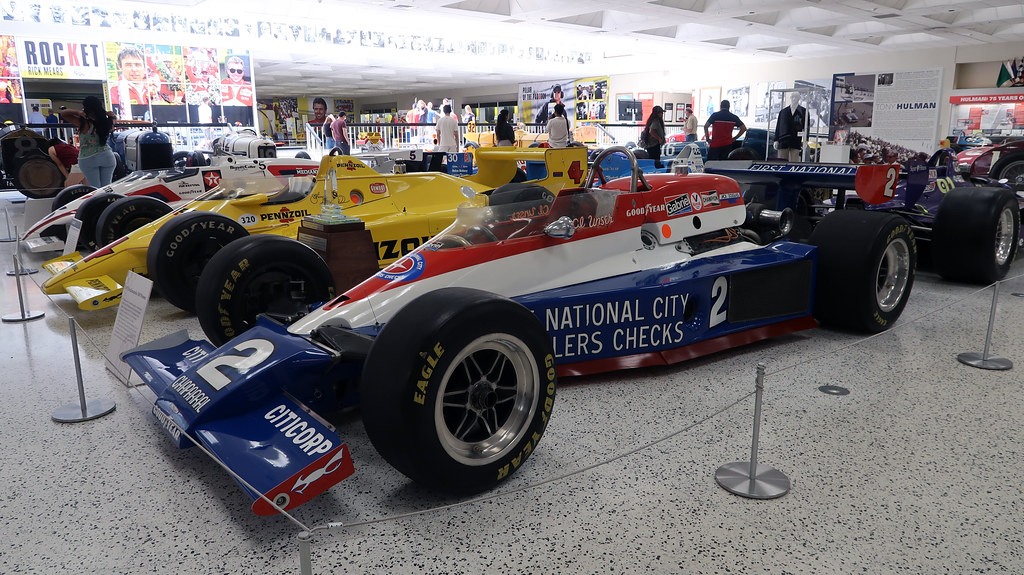 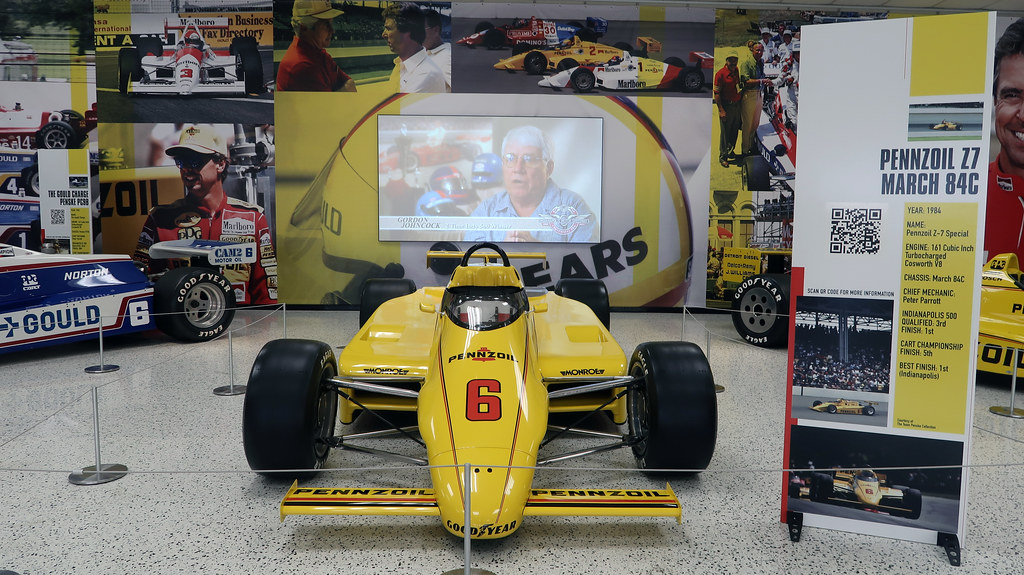 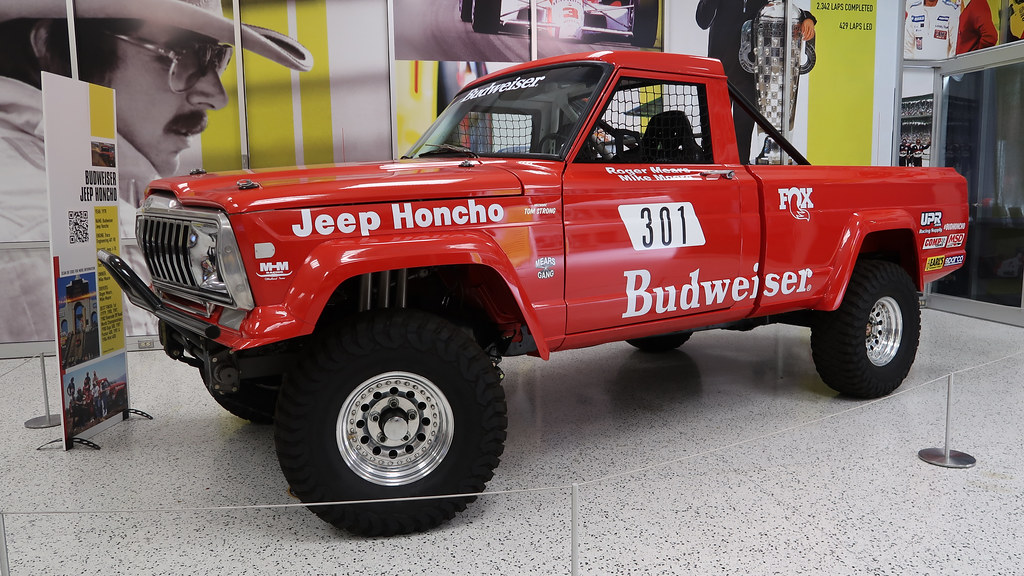 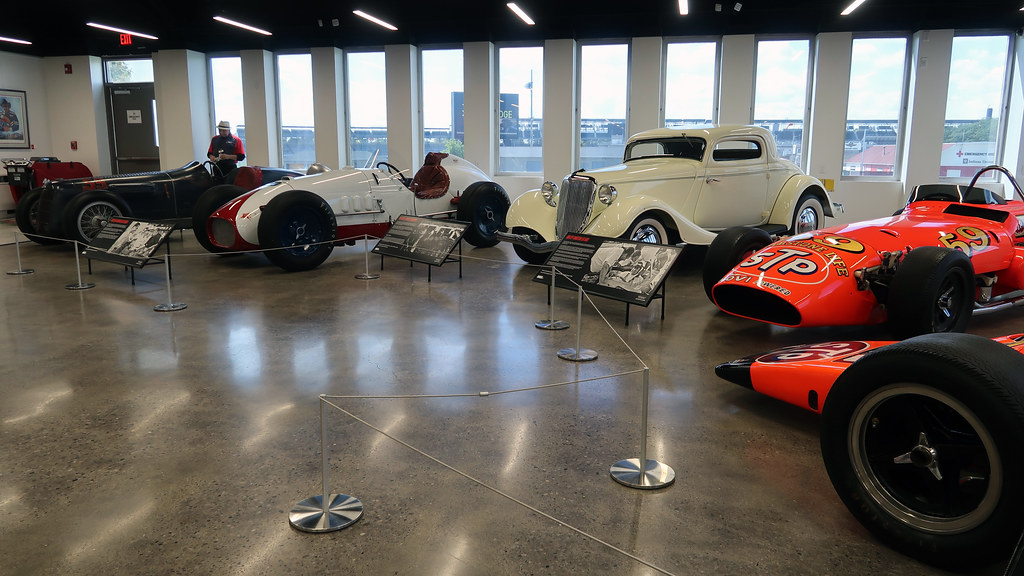 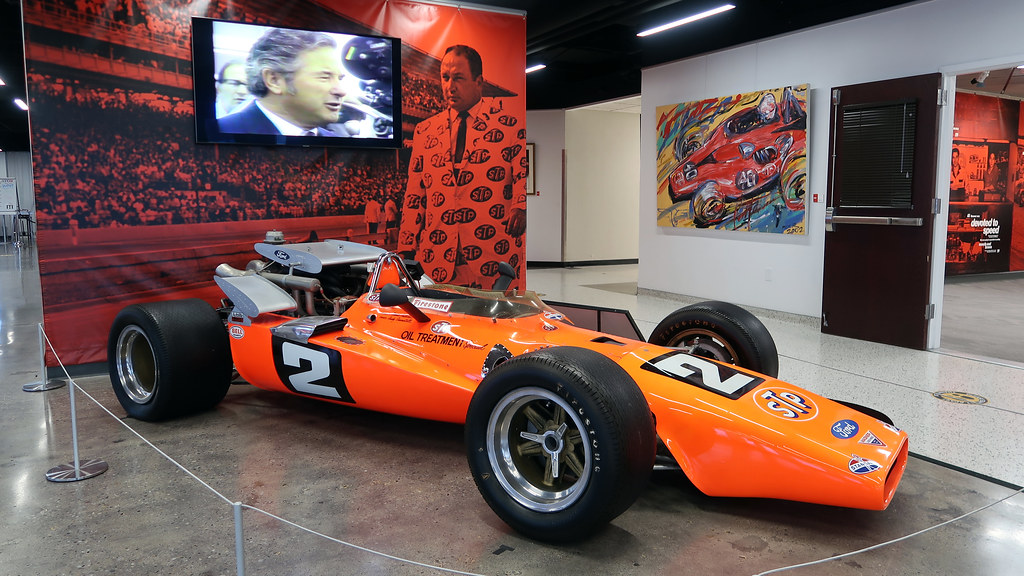 I usually don’t really have pictures of myself when I go to tourist attractions, but seeing as Ed was here with me, he took a few shots of me sitting inside the race cars designed for photos. 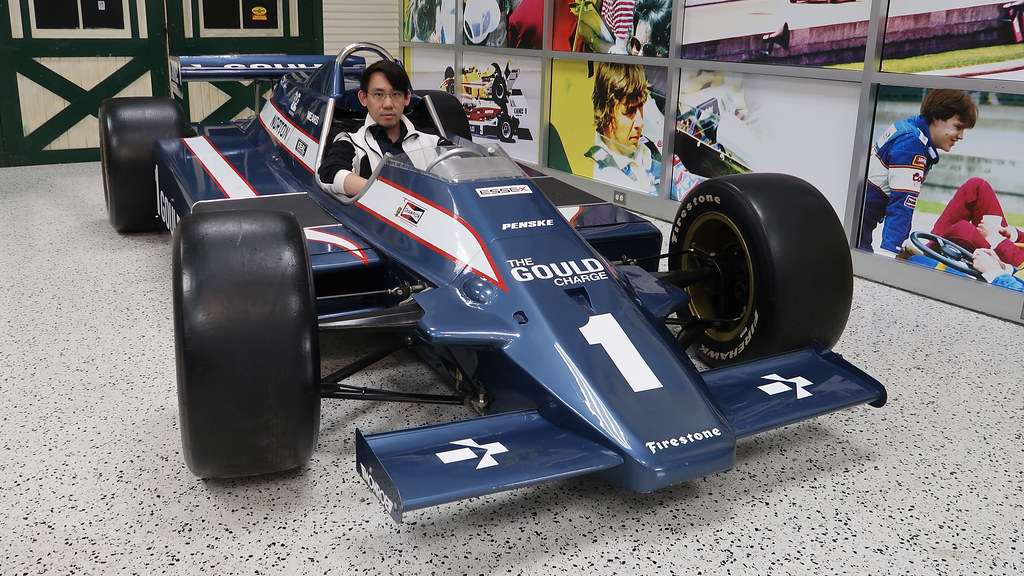 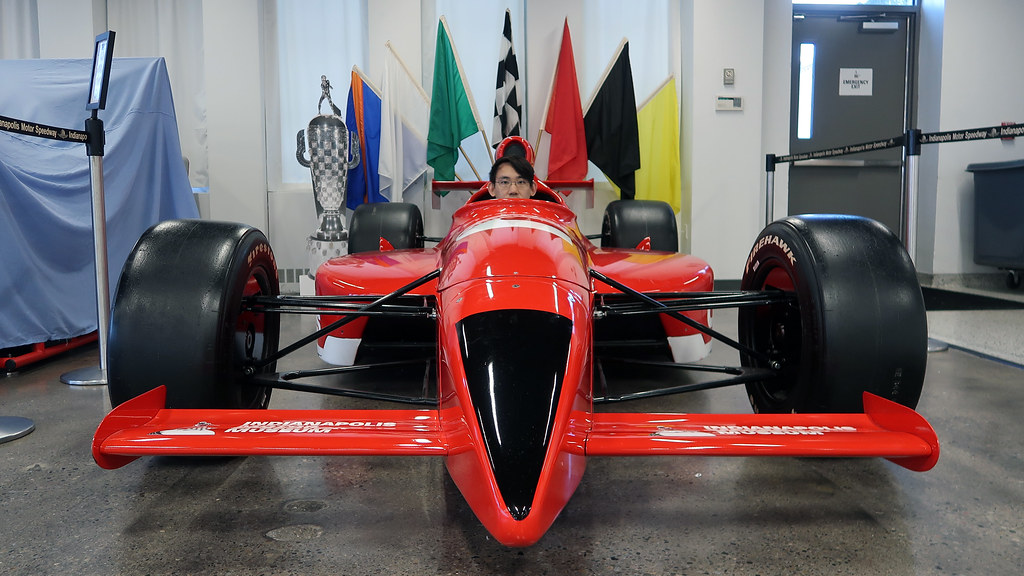 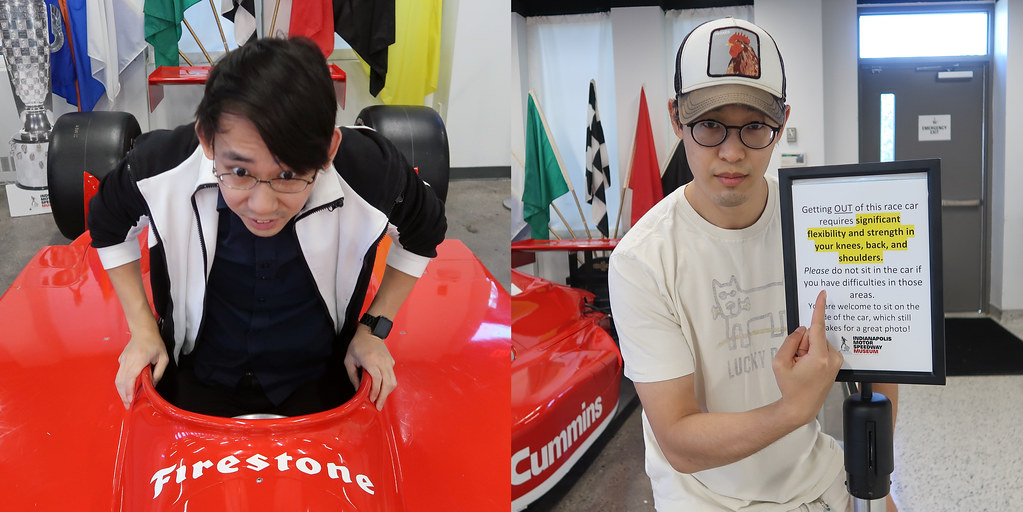 I’m one of the people who have always thought the Indy 500, and every other professional racing event, was fairly boring, because I didn’t really see the appeal of watching a bunch of people drive their cars in a circle and continue turning left over and over again.

After visiting the Motor Speedway, I still wouldn’t consider myself a racing fan, but I did have two takeaways that changed my view of the sport: