I wanted to go on another hiking trip today, but because of the flood warnings, I imagined that the terrain would be a bit too muddy for comfortable hiking, and I decided to find an alternative activity instead. I decided to go to the Denver Botanic Gardens on York Street in Cheesman Park (as opposed to the Chatfield Farms one in Littleton).

The Botanic Gardens were fairly dense with a lot of winding roads and a lot of things to take in. That was fine, though, because I arrived early enough before closing time that I had hours—plenty of time to see everything. … Or so I thought.

I started on the north side of the Gardens and walked through the bonsai tree exhibits.

There was also a desert garden, which made me feel right at home. I snapped a photo of some cacti. 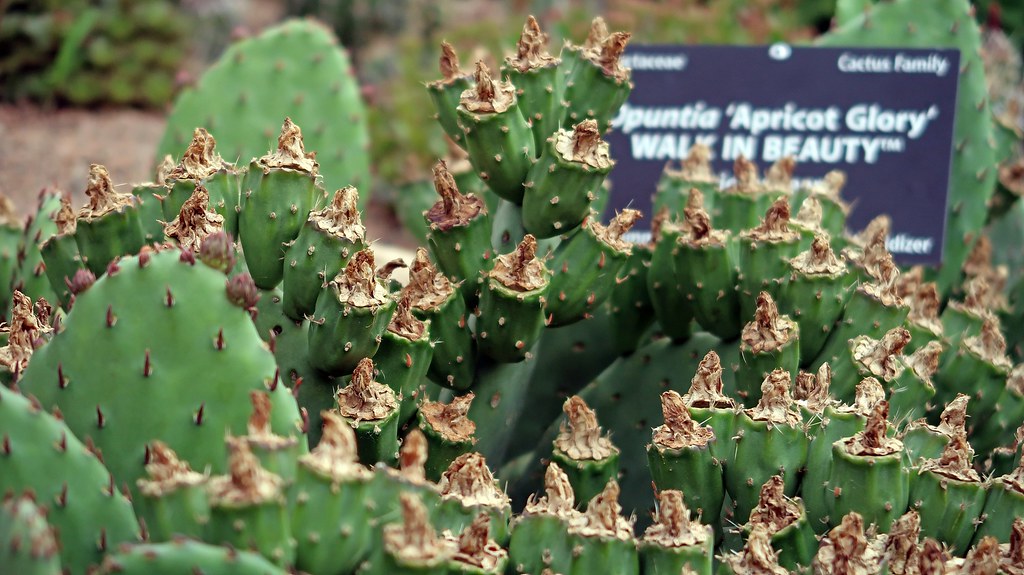 Towards the western, central part of the Gardens, there were some water gardens.

At this point, it started lightly drizzling. It had been cloudy since I got to the Gardens, and I figured there was a chance of rain, but the light drizzle wasn’t too bad. 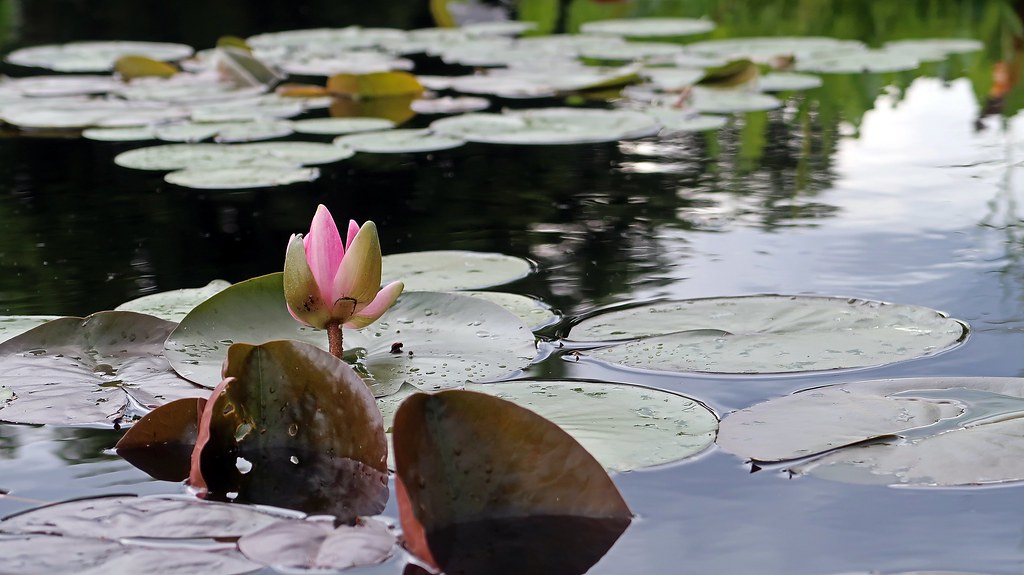 My favorite part of this area were the ducks. They were pretty quick and kept dipping in and out of the water, but I managed to snap this photo of three of them at once.

By this point, the rain was picking up a bit, but it was still manageable. I didn’t come prepared with an umbrella (and I don’t recall even using an um­brella ever since turning double-digit age), so I was getting a bit damp. 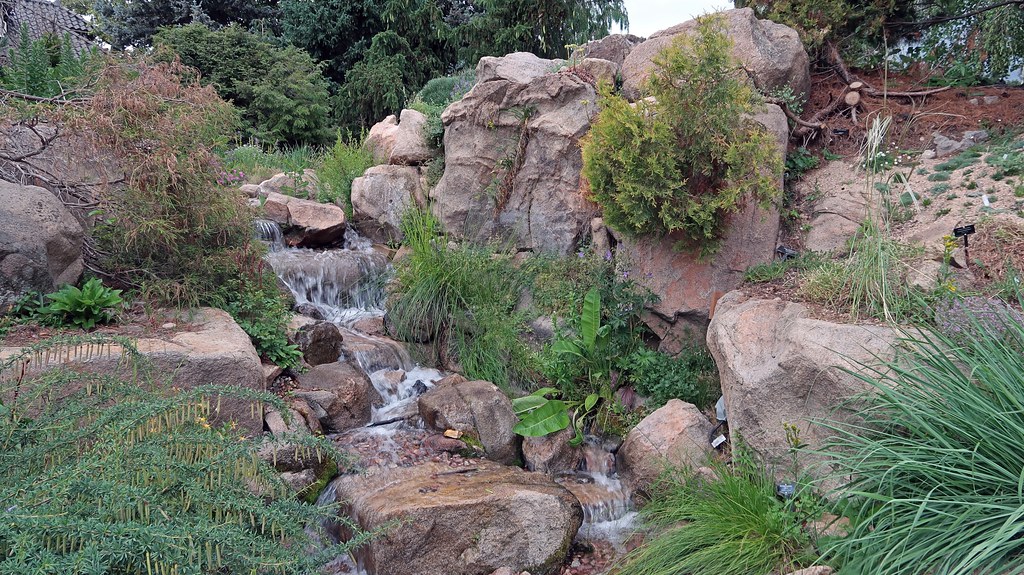 In the southwestern part of the Gardens, I found a rabbit running around (or maybe it was a hare? but it was fairly small, so I’m leaning towards rabbit). I’ve actually never touched a rabbit before because I’ve never interacted with domesticated rabbits. When I still lived in the Chicagoland suburbs, I would see hares around a lot, but it’s usually not a good idea to go touch wild animals—not that they would let me anyway.

Now the rain was really picking up. I had just finished navigating through a “birds and the bees” trail; it was nestled inside a lot of trees, so I didn’t realize how much it was raining, but when I popped out of the exit, I started getting very wet. I began looking for cover.

I made my way through some winding paths and found a little gazebo in the middle of the water gardens. By this point, it was absolutely pouring. 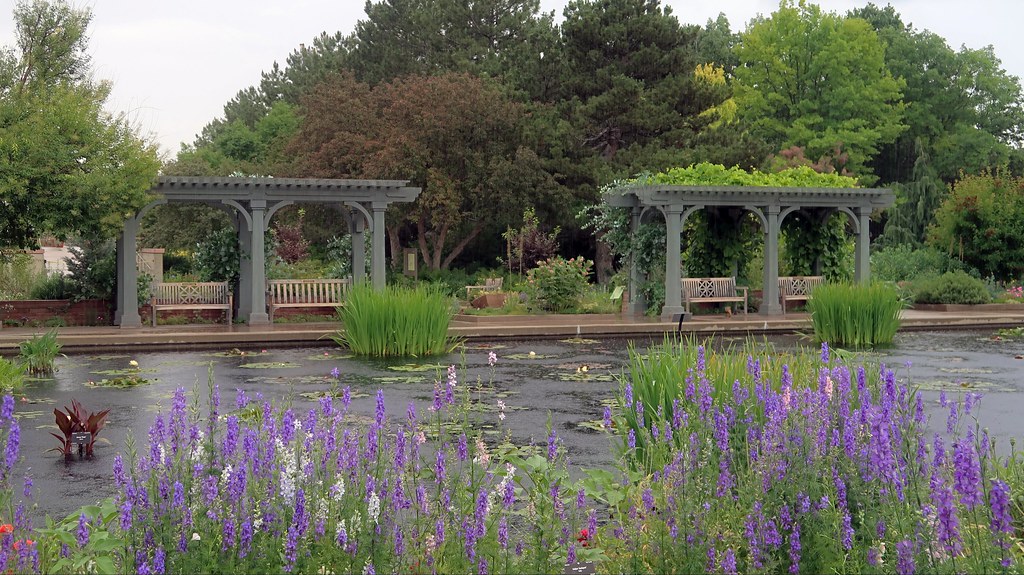 That was very unfortunate, because I had just made it through only about a third or so of the outdoor exhibits. Fortunately, there were some indoor ex­hib­its available, so I headed inside to check them out and hope that the rain would subside soon. 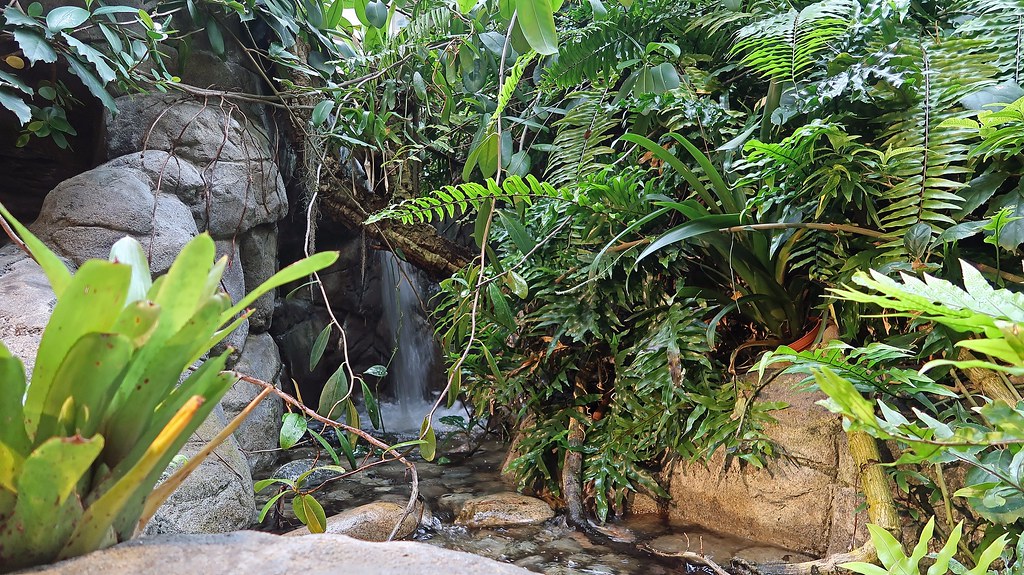 I found a peace lily; I snapped a photo because my parents had like five of these in their house when I still lived with them. 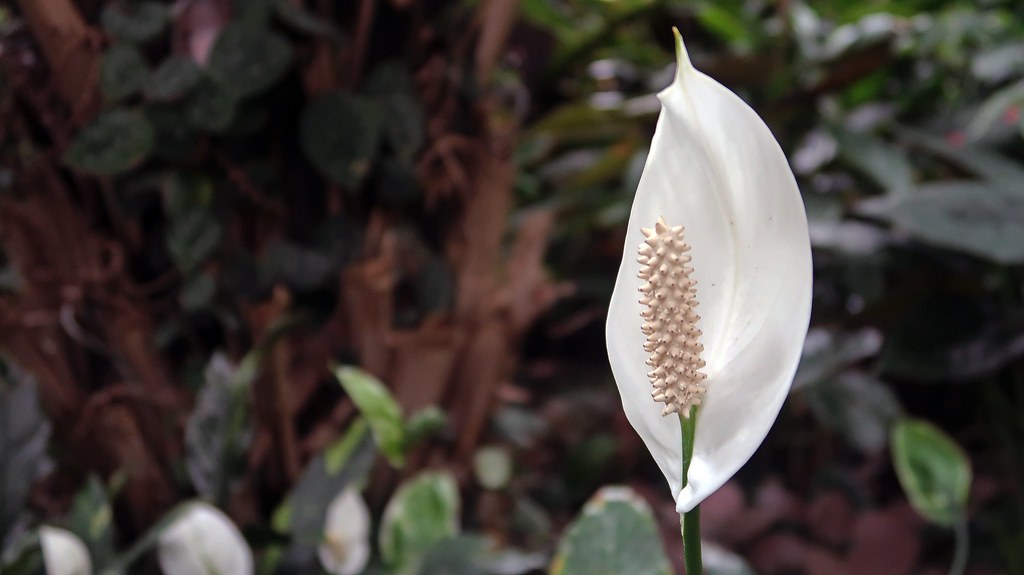 The conservatory connected to the Freyer-Newman Center, where there were a few art exhibits available for viewing.

Well, the bad news is, it never stopped raining. After sitting on a bench in the Boettcher Memorial Center to relax and reply to some emails and mes­sages, I realized that this rain probably wasn’t something that I could just wait out. It wasn’t a torrential downpour anymore, but it was still raining hard enough that I didn’t want to get absolutely drenched walking around outside.

I ended up leaving much earlier than I had hoped. I missed out on a lot of the gardens and exhibits, and also missed out on a few of the other indoor attractions (like the Tea House, Science Pyramid, and Solarium), as they were still closed, presumably because of the COVID-19 pandemic.

If I ever return to Denver, I’m definitely interested in coming back to the Denver Botanic Gardens. Not only is there still a lot more for me to see, but the environment is also just very pleasant and tranquil; it feels like a nice place to spend an afternoon relaxing, sitting on one of the chairs, and reading a book surrounded by plants.